Scorer less than two minutes after entering the game, the Portuguese will have succeeded in his baptism of fire in his new colors, in front of his number 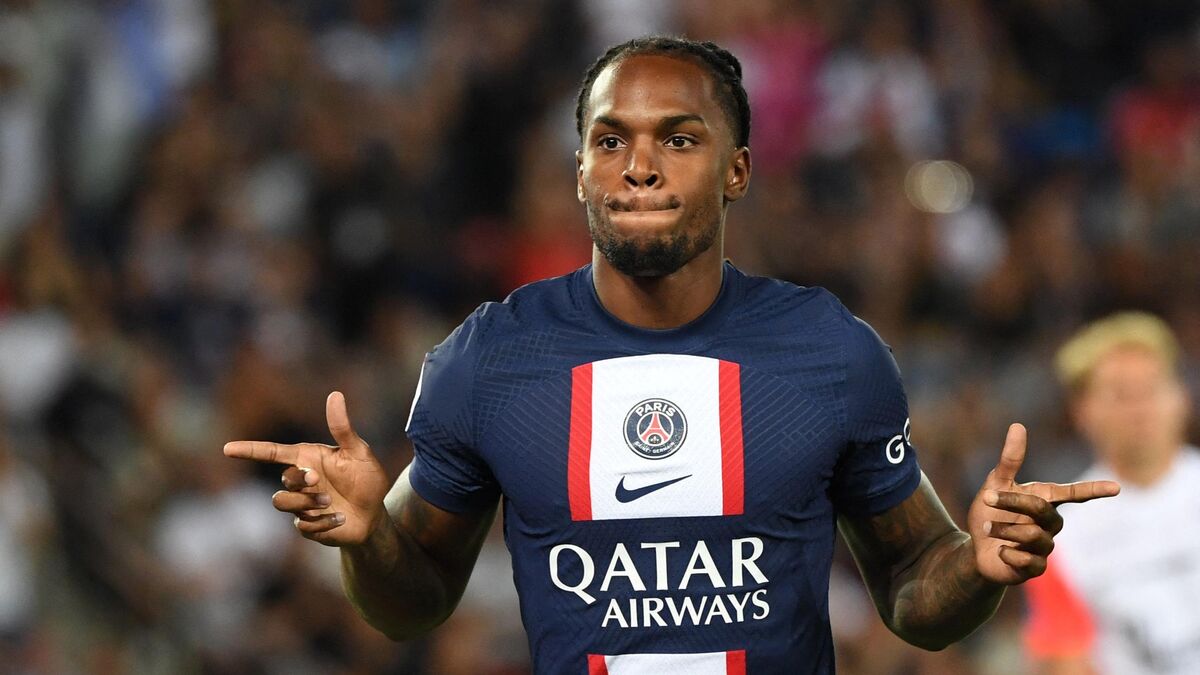 His entry into play could have been perfectly anecdotal.

86th minute of this PSG-Montpellier in which Paris was already leading 4-1, Renato Sanches, who had just arrived in the capital after a white pre-season in Lille, was still offered his first thrills at the Parc des Princes by Christophe Galtier.

The most daring will speak of winning coaching: just seconds after coming on, the Portuguese shook Jonas Omlin's net for the 5-1 goal.

Very winning coaching, even, since Renato Sanches transformed his very first ball in his new colors.

A goal on which he was able to show his qualities, and his sense of the game, following very well the overflow of his compatriot Nuno Mendes on his left side to project himself into the opposing surface, insert himself behind Jordan Ferri and Falaye Sacko and conclude from the left, with a lucky strike which stumbled on the ground before going to die in the skylight, surprising the Montpellier goalkeeper.

Number 18 on the back, the one he wore on his debut at Lille and which he inherited following the departure of Georginio Wijnaldum to AS Roma, Renato Sanches was the fourth and latest recruit to date to experience his debut at PSG this summer.

Absent from the group last week, for the opening of the championship against Clermont, he came, like Vitinha, Hugo Ekitike and Nordi Mukiele, to strengthen the Parisian ranks this summer.

The four played this Saturday evening, with the entry into play at the very end of the meeting of the former Reims.

Read alsoRenato Sanches at PSG, an arrival in three questions

Recruited at a good price by PSG at Losc, when he was approaching a year from the end of his contract, Renato Sanches was one of the priority targets of the new Parisian sports management, he who had already been recruited by Luis Campos and Christophe Galtier in the North in 2019. His versatile profile, both active in recovery and able to project himself forward, resonates well in a transfer window where versatility seems to be a primary criterion.

This Saturday evening, the Park public will have been able to appreciate the offensive side of his palette. 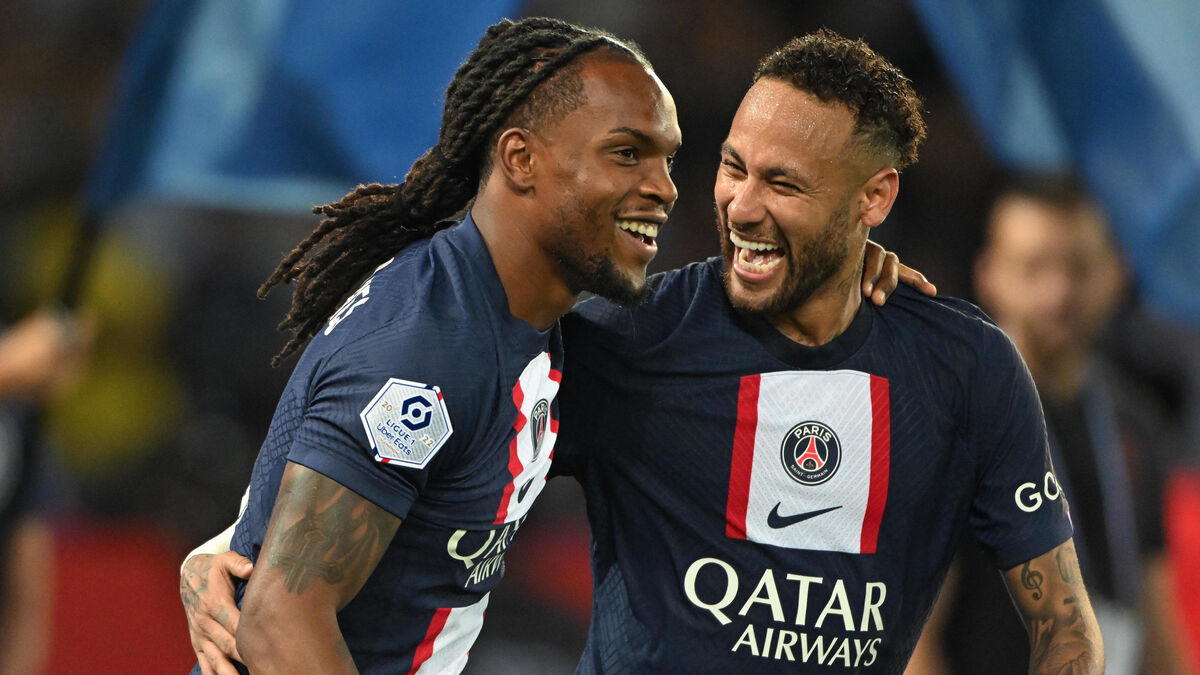 PSG-Monaco: “He took a long time to regain confidence”, finally the hour of stability for Renato Sanches? 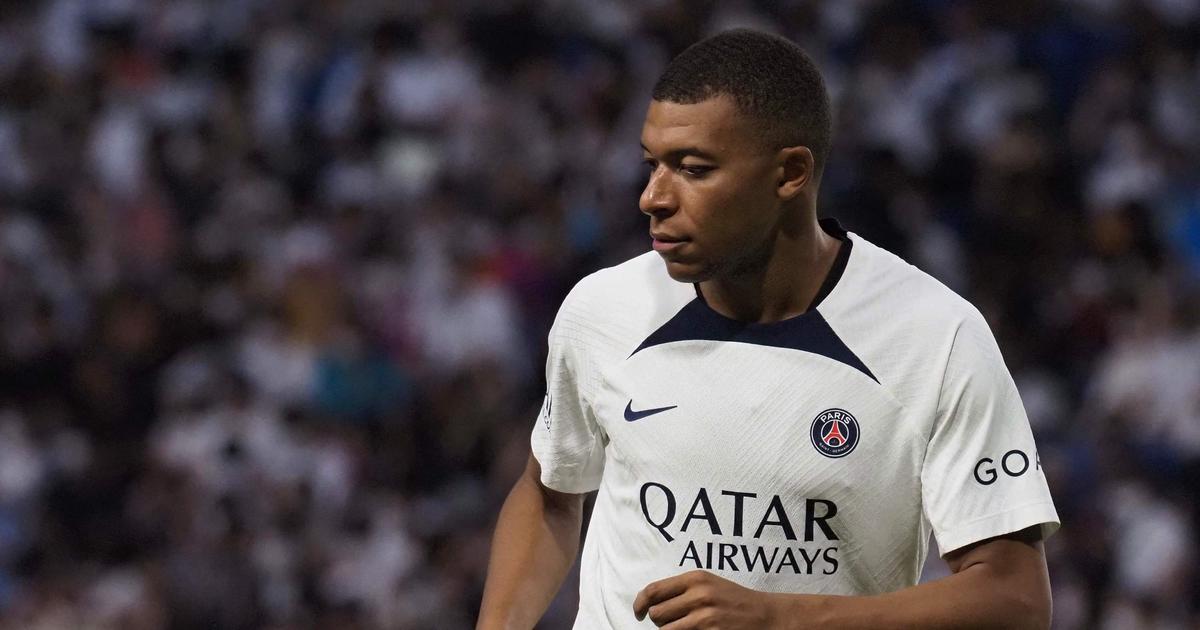 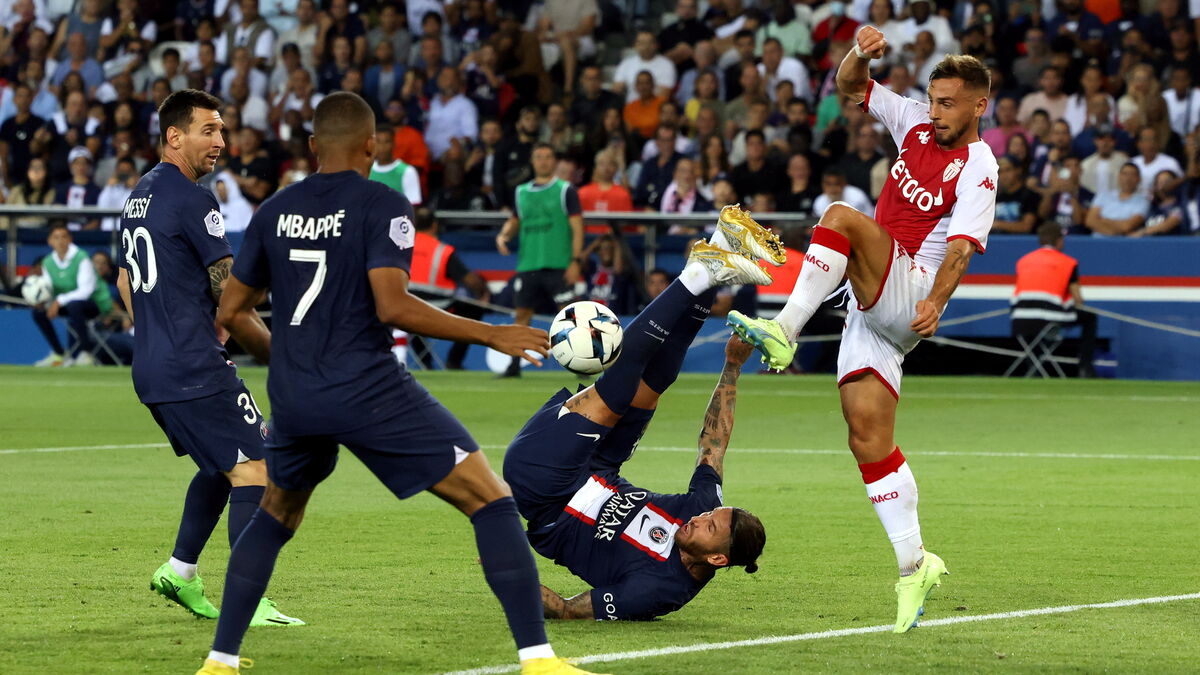 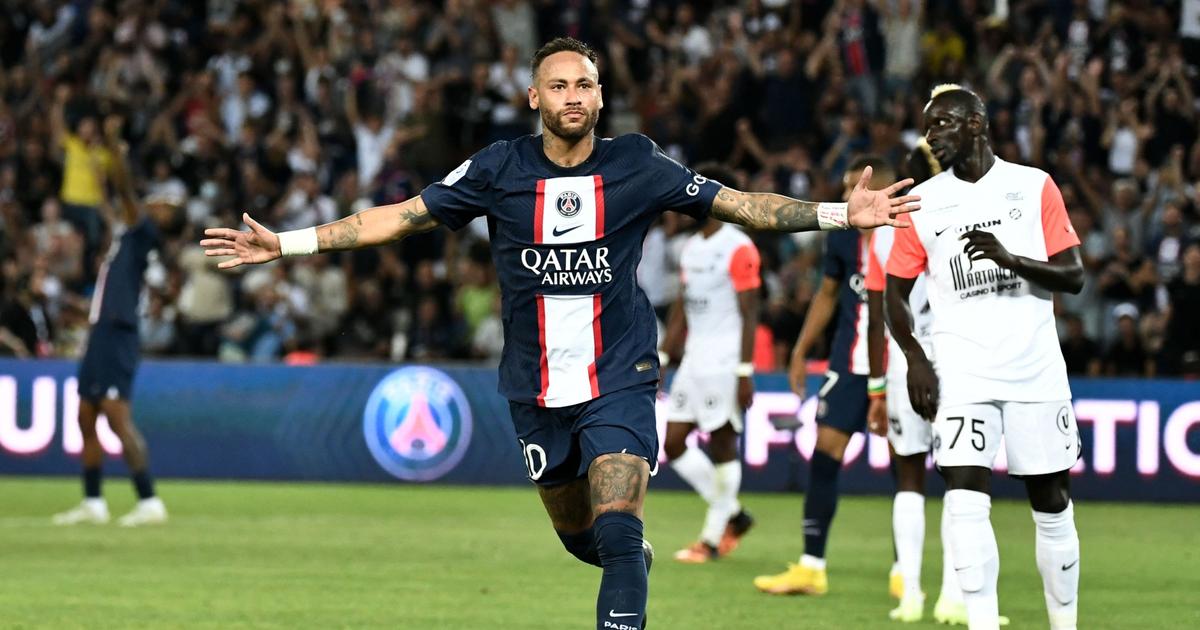 Ligue 1: led by a Neymar of the big nights, PSG marches on Montpellier and continues its faultless 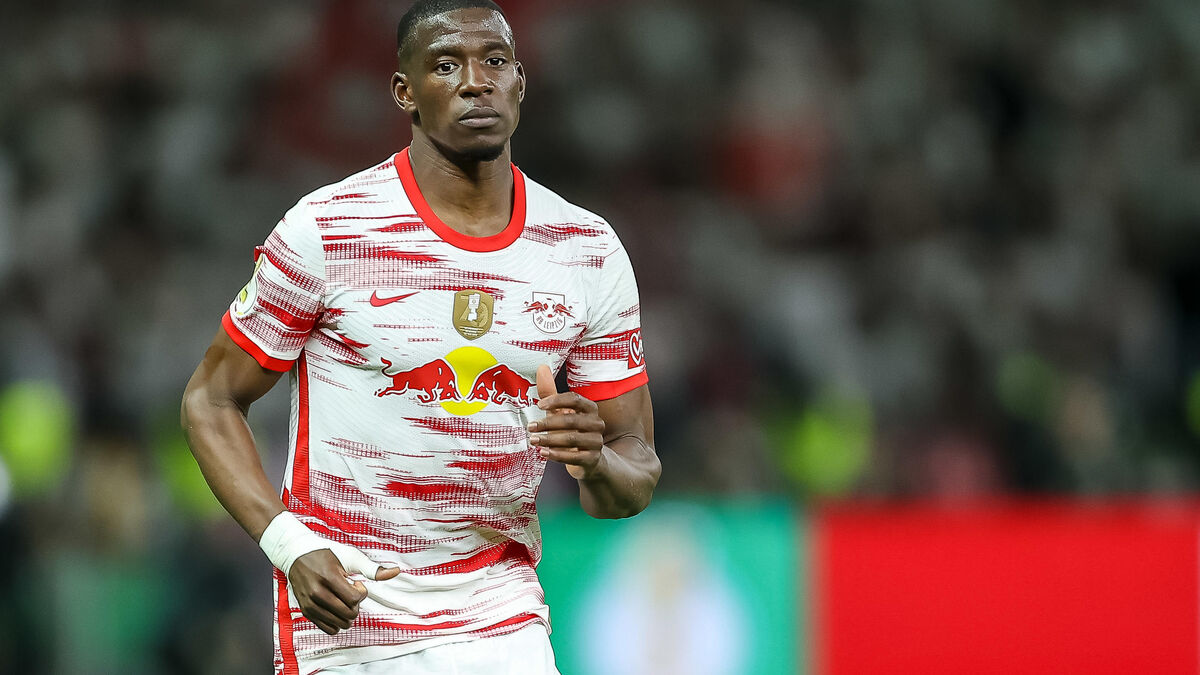 Mercato at PSG: the right side Nordi Mukiele as the next target 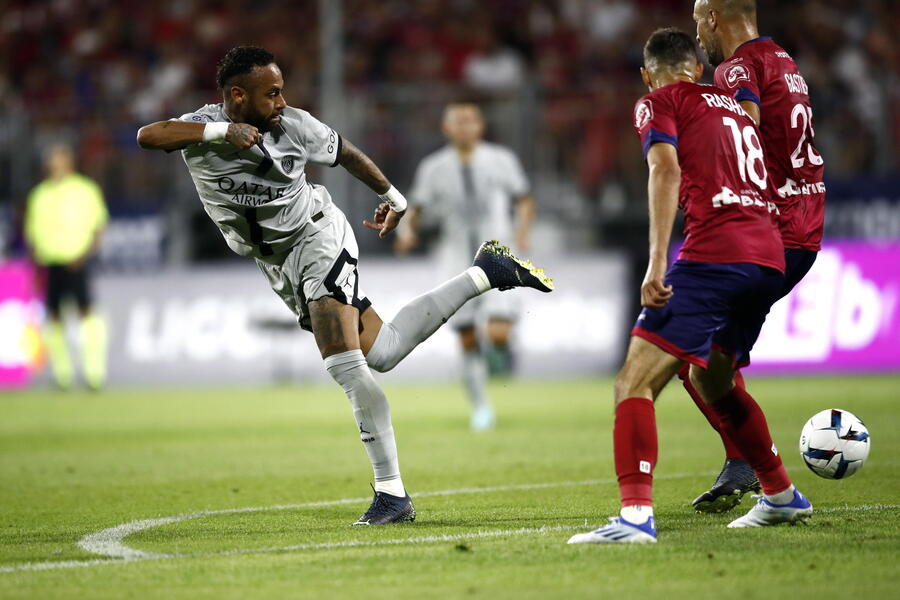