At 30, Simona Halep offered herself a third coronation at the Canada Open by winning the final in three sets against the Brazilian Beatri

The experience of major events made the difference for Simona Halep, winner of the 9th WTA 1000 of her career in Toronto on Sunday, by controlling 6-3, 2-6, 6-3 the powerful Brazilian Beatriz Haddad Maia, neophyte at this stage of a tournament of this category.

Two weeks before the US Open, where her best run ended in the semi-finals in 2015, the Romanian (15th in the world) confirms her good summer, marked by a semi-final at Wimbledon.

And more generally his return to form, a year after leaving the Top 10 due to a series of shoulder and thigh injuries.

Twice winner of the Canada Open, in 2016 and 2018, editions then played in Montreal, Halep had to her credit the force of habit for her 18th final of a WTA 1000, facing an opponent who was discovering this context. particular that no other Brazilian before her had known.

There was nevertheless reason to be wary of the 24th in the world, whose warlike strength successively got the better of the Polish Iga Swiatek in 8th, then the Swiss Belinda Bencic (12th) and finally the Czech Karolina Pliskova (14th).

For their fourth confrontation, the Romanian, leading until then two victories to one, started off on the piano, penalized by no less than 5 double faults on her first game of service and suffering attacks from the baseline of an opponent then by no means intimidated by the challenge.

But after a little anger, she quickly pulled herself together.

She reversed the situation by finding accuracy and varying the blows, so much so that she outsmarted Haddad Maia, to win six games in a row.

In the second set, the left-hander from Sao Paulo started again, seizing her opponent's service twice, to escape 4-0.

Redoubled aggressiveness in the exchanges, she pushed Halep to the fault, to logically equalize.

Halep regained the upper hand in the third set by breaking from the start, but Haddad Maia was able to recover to 2-1 on his fourth opportunity, with a forehand that bit the line for a millimeter.

A short respite for the Brazilian, again trapped on her commitment, the concrete defense of Halep then doing the rest.

This return to form, Halep attributed it in particular to the work carried out with his new coach, the Frenchman Patrick Mouratoglou and to the invigorating context of the latter's academy in Sophia Antipolis (Alpes-Maritimes).

“It was Patrick who gave me back this good energy.

Not only that, but also the atmosphere of the Academy.

Seeing all these young people fighting every day to achieve their dreams gave me a lot of energy.

That's why I keep working hard every day," the 30-year-old explained this week. Tennis: Halep in semis in Toronto 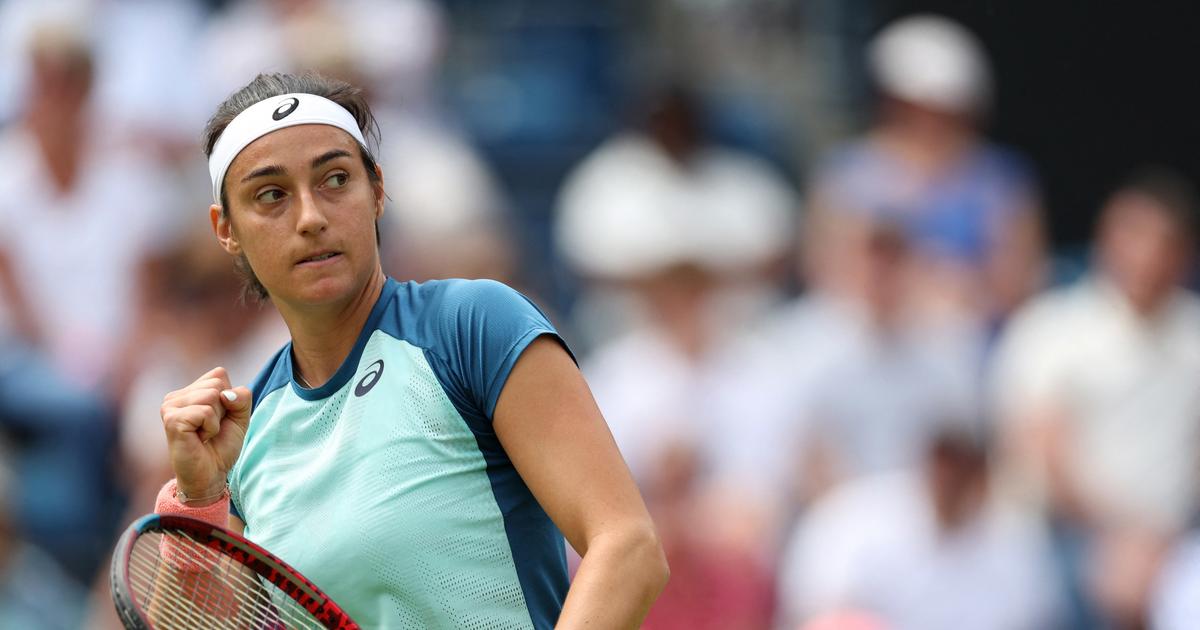 Tennis: Caroline Garcia against Alizé Cornet in the semi-finals in Bad Homburg 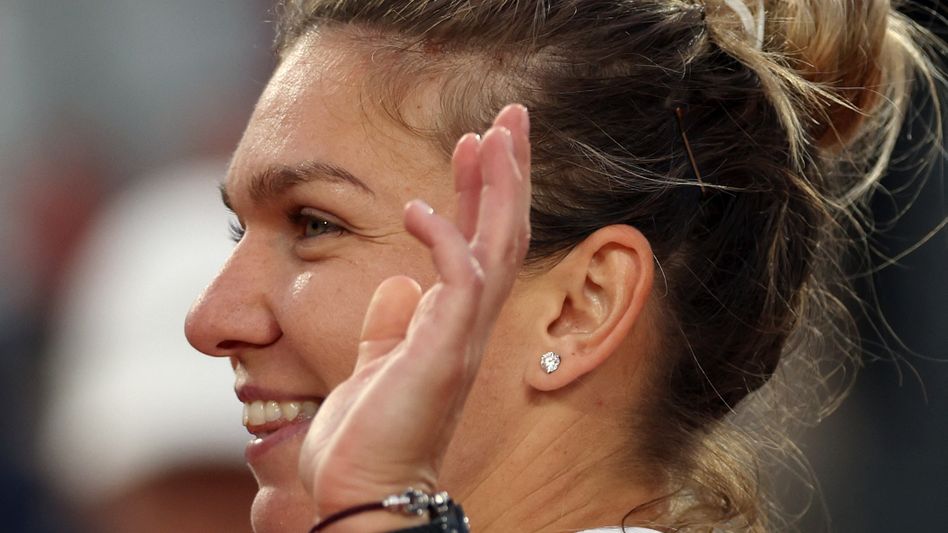 Simona Halep after a panic attack at the French Open: "I can smile again" 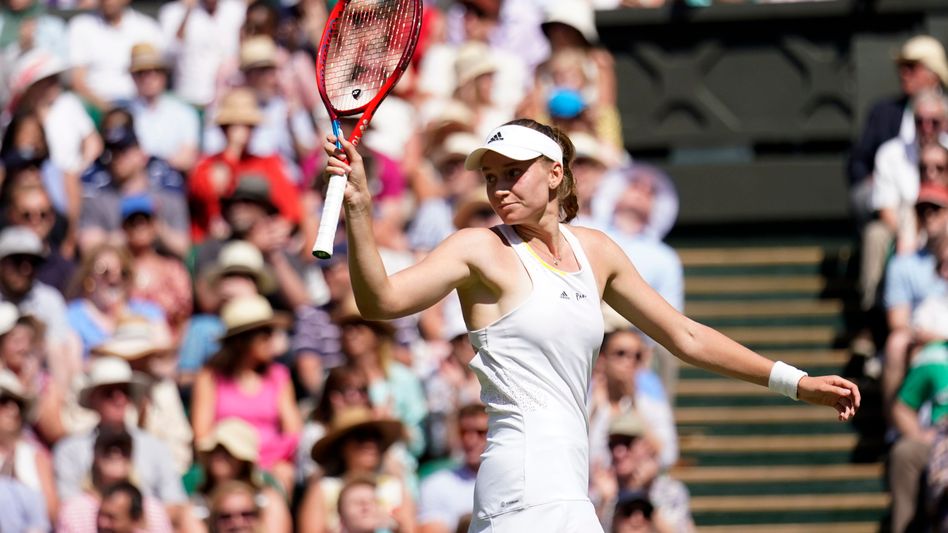