The Israeli citizen who played in Gilboa Galil became a movie actor - and plays the "Predator" - voila! sport

The Jewish center Dayan Deligro, who passed through Gilboa and was a candidate for Hapoel Jerusalem, changed his profession. These days he stars as the monster in the contemporary version of the cult film

The Jewish center Dayan Deligro, who passed through Gilboa and was a candidate for Hapoel Jerusalem, changed his profession.

These days he stars as the monster in the contemporary version of the cult film, and "dreams of getting a human role in Hollywood"

Until three years ago, Dayan Deligro still starred in the notebooks of Israeli basketball players.

The Jewish center was courted by Israeli teams every summer since his appearance at Maccabiah in 2009, he previously negotiated with Hapoel Jerusalem and in 2014 even signed with Hapoel Gilboa/Galil, in the media he managed to record only two games until he was injured and ended the season.

However, these days Deliguero is in a completely different place, after making a rather intriguing change of profession - from a basketball player to a movie actor.

The 34-year-old Deligro plays the monster in the film "Prey", a remake of the famous action thriller "The Predator", which was released in 1987 and became a cult.

The role of the monster has been played by famous actors in the past, and now Dilegro steps into the big shoes, the first big role in his second career.

This is how he looks today, with the new character (photo: screenshot, from Instagram)

"They were looking for a very tall actor who could play the character. The director told me that I should be 'disturbed' in the audition, and that's what I did. It went well for me, and I was accepted," said Deliguero, who retired from basketball in 2019, to the American media this week.

So far, Deligro has mainly received small roles in science fiction films, in which he played different and strange creatures - such as the monster in "The Predator".

"I really hope that one day I get a role where I play a human being. I think I'm good enough to get it," he said.

Dilegro, who also holds Italian citizenship, spent most of his professional career in the land of the boot.

After spending four years in college in a New Hampshire uniform, he began his professional career at Ostoni from the second division in Italy, continued to Dinamo Cesari and Trieste and in 2014 arrived at Hapoel Gilboa/Galil as mentioned.

Unfortunately, he tore the cruciate ligament in his knee and was sidelined after only two games in which he averaged 4.5 points.

After that he played in Siena, Verona and Forli, and in the summer of 2019 he announced his retirement.

Since then, as mentioned, he has flourished as a completely different type of player.

The Israeli citizen who played in Gilboa Galil became a movie actor - and plays the "Predator" - voila! sport

On the way to the development league? Brisker may receive an Exhibit 10 contract in Houston - voila! sport 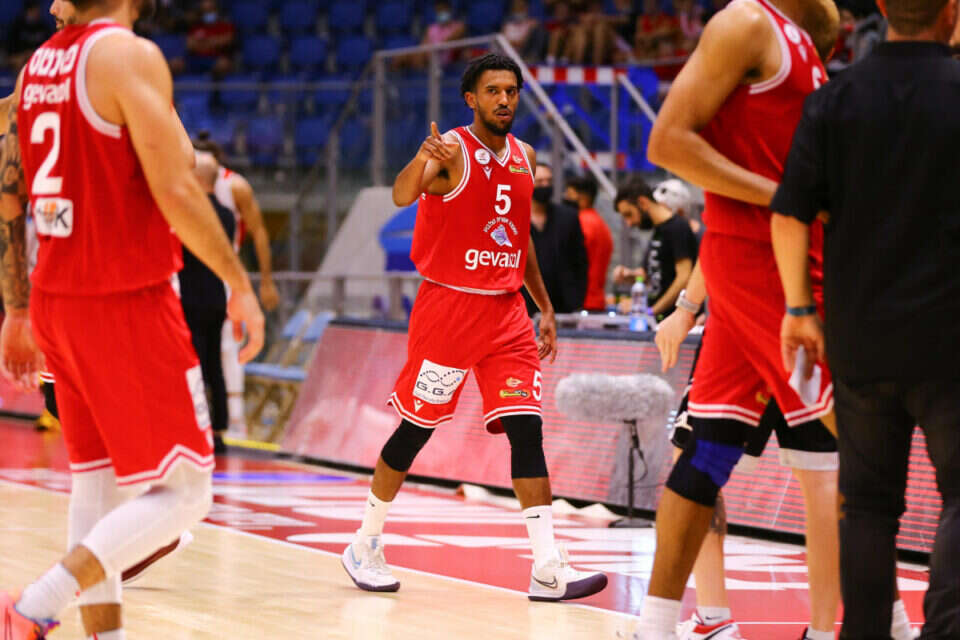 Michael Brisker is a candidate for Hapoel Jerusalem Israel today 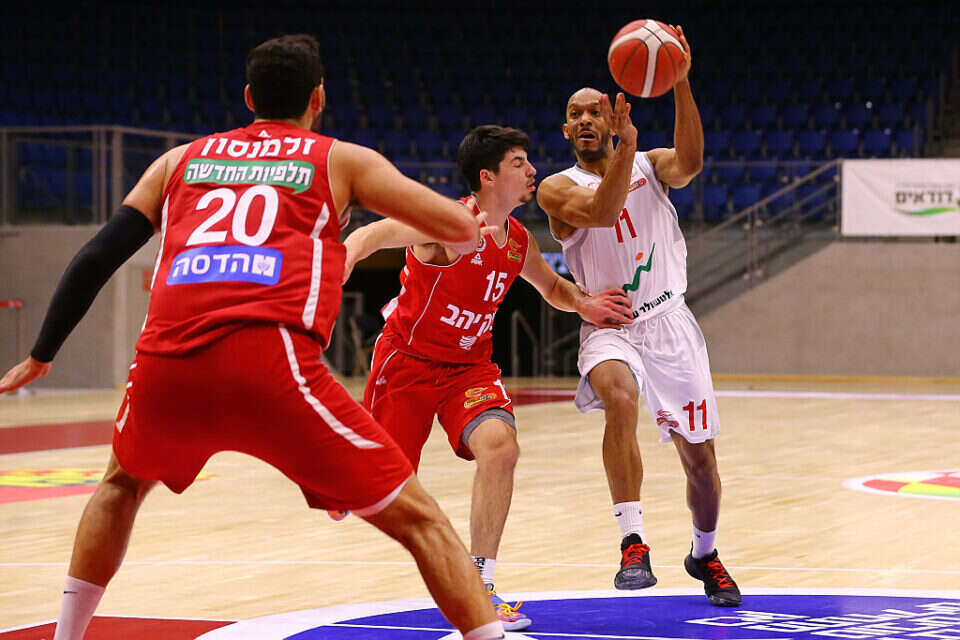 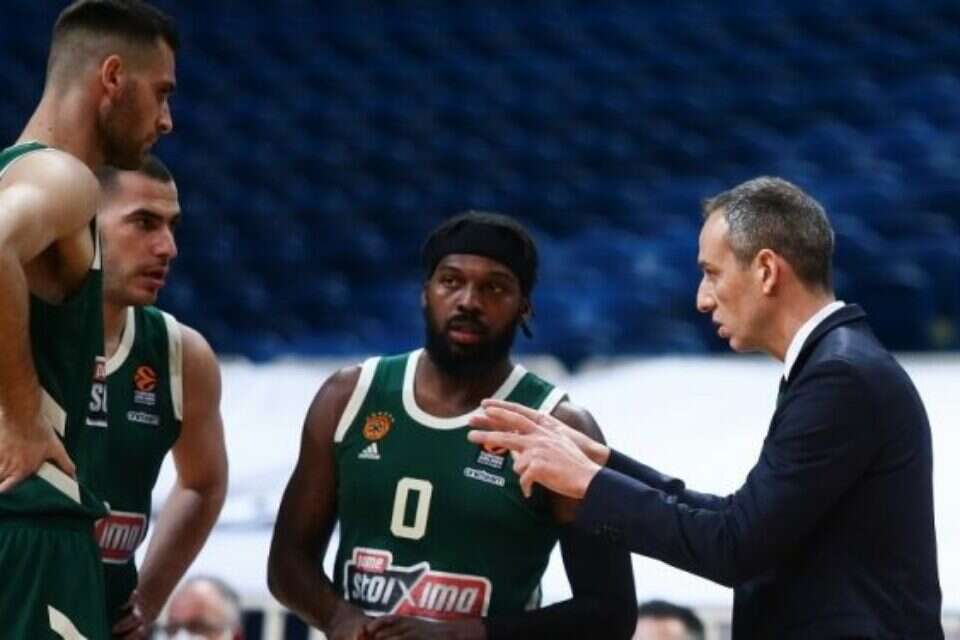 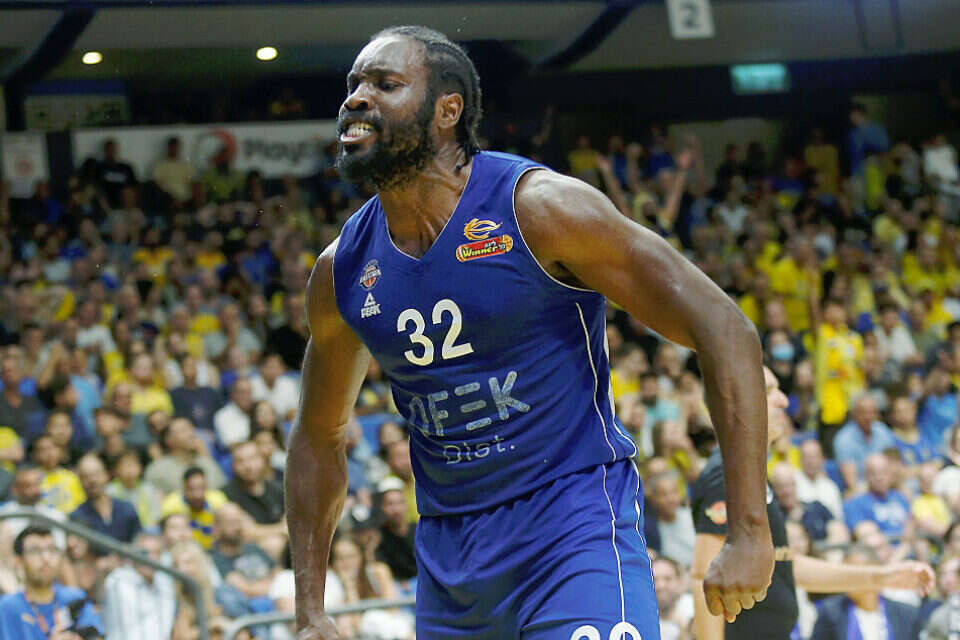