The league director opened the season: "I don't want to think what would have happened if Beitar had been relegated to League A" | Israel Hayom

Chairman Erez Kalfon promised to do everything to advance with the government the legislation that will help groups financially • Maccabi Haifa president Yaakov Shahar added: "If we all become more moderate, we will reach more moderate people who will come to the stands" 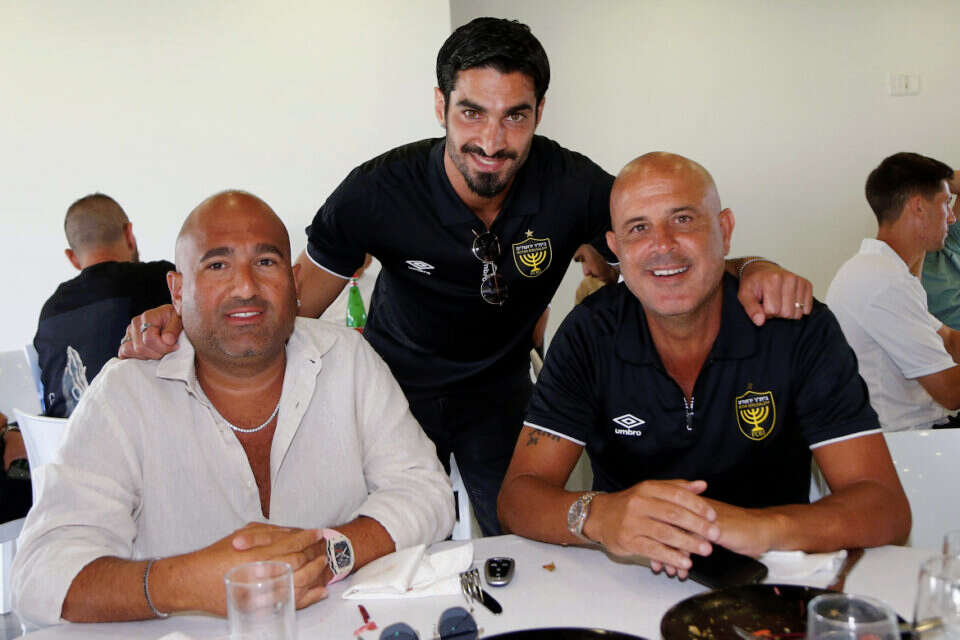 At this time, the directorate of the soccer leagues is holding the opening event of the 2022/23 game season at the Netanya stadium, with the participation of the chairman of the directorate Erez Kalfon, team owners, coaches, players with other positions and representatives of the new sponsor, ONE ZERO bank.

The chairman of the administration, Erez Kalfon, spoke at the ceremony and said: "The previous season was tense and attractive, when both the champion and the relegated were determined in the last rounds.

"We hope for peace and security and that there will be no more epidemics and we will finish the season on time on the grass and everything will be determined in a sporting manner. This summer we are seeing a record in the purchase of fan subscriptions and this is an expression of confidence in Israeli football."

The chairman of the administration, Erez Kalfon, promised to deal with the violence,

Kalfon also presented the goals for the upcoming season: "We will continue to advance the game times, this will contribute to Israeli football. The violence on the fields, as we saw just yesterday in the events around Bloomfield, which included the attack on the fans - it is the duty of everyone, everyone sitting here, to condemn."

"I hope that the legislation we promoted will be completed when the next government comes in. Those who come to throw objects and beat will be arrested by the police and will receive a heavy fine. The groups will not have to pay and receive radius punishments.

"I want to congratulate the Israeli teams that bring us honor in Europe, Maccabi Haifa, Maccabi Tel Aviv and Hapoel Be'er Sheva, your investment every day brings these results."

were praised for their success in Europe,

As revealed in 'Israel Today' 4 months ago, the administration is working to provide tax breaks to group owners in order to attract businessmen to the industry.

"Unfortunately, the government has changed, but we will continue this with the new government. There is difficulty in bringing team owners to football, and we saw what happened with Beitar."

I don't want to think what would have happened if Beitar had been relegated to League A. We have to make it easier for the team owners."

Yaakov Shahar, president of Maccabi Haifa, also spoke: "I'm happy to see you all here. I want to congratulate Barak Abramov. I'm happy that Beitar stayed in the league, it's important to all of us.

Erez Kalphon said that we need to set an example, we've been doing it for many years and it doesn't always help, but we have to set an example for everyone and for the judges, but I ask that the judges also respect the officials and issue fewer tickets.

"I have no doubt that if we all become more moderate, we will reach more moderate people who will come to the stands. I wish us all a quiet, interesting year, and many expats."

Ran Ben Shimon, the coach of MS Ashdod added: "Our football is progressing. To see our teams in Europe playing the way they play and not going into the game except just to steal a goal gives great pride.

"This year's league will be very competitive. In the end, our behavior is the showcase. Let's have a successful season for everyone. I'm also happy about Beitar Jerusalem staying in the Premier League."

The league director opened the season: "I don't want to think what would have happened if Beitar had been relegated to League A" | Israel Hayom 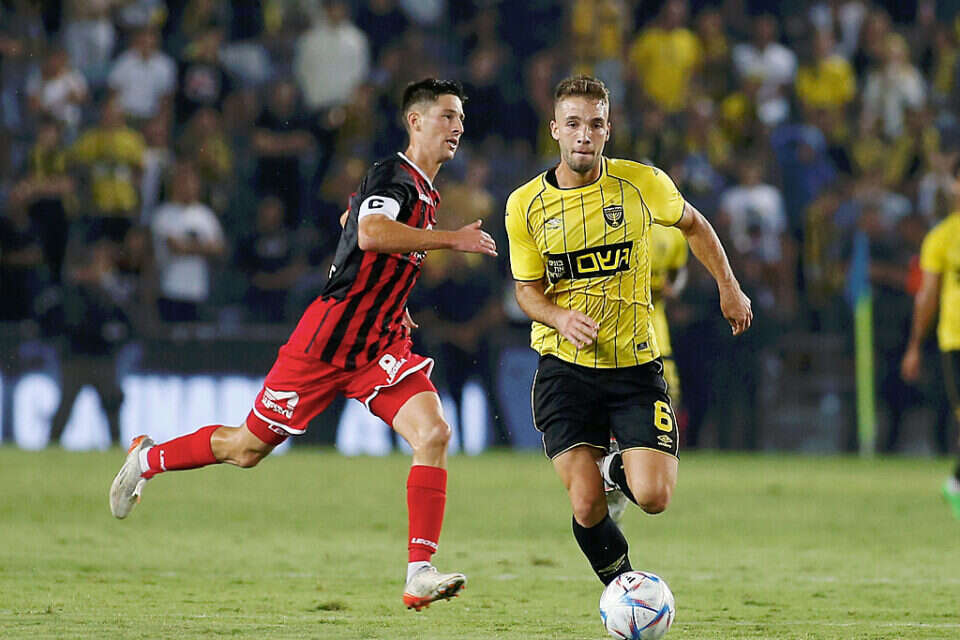 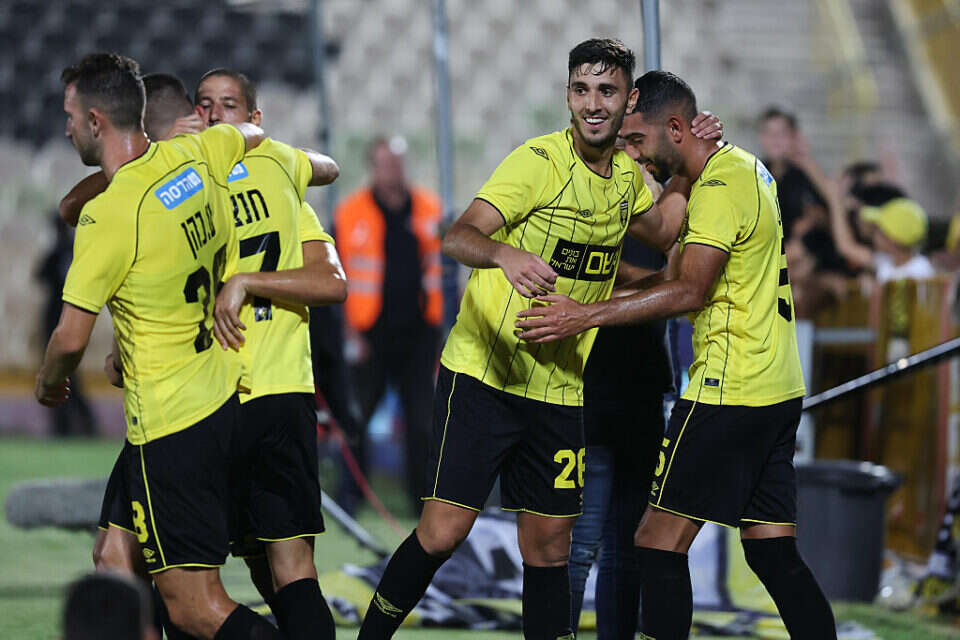 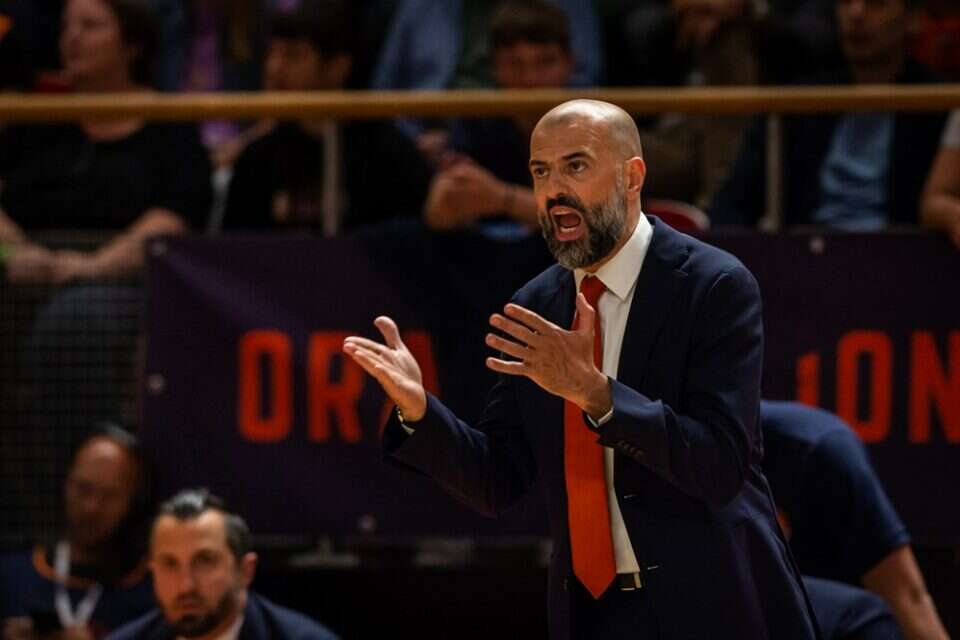 Maurizio Buscaglia: "I feel that I have a part in the success of Hapoel Holon" | Israel today 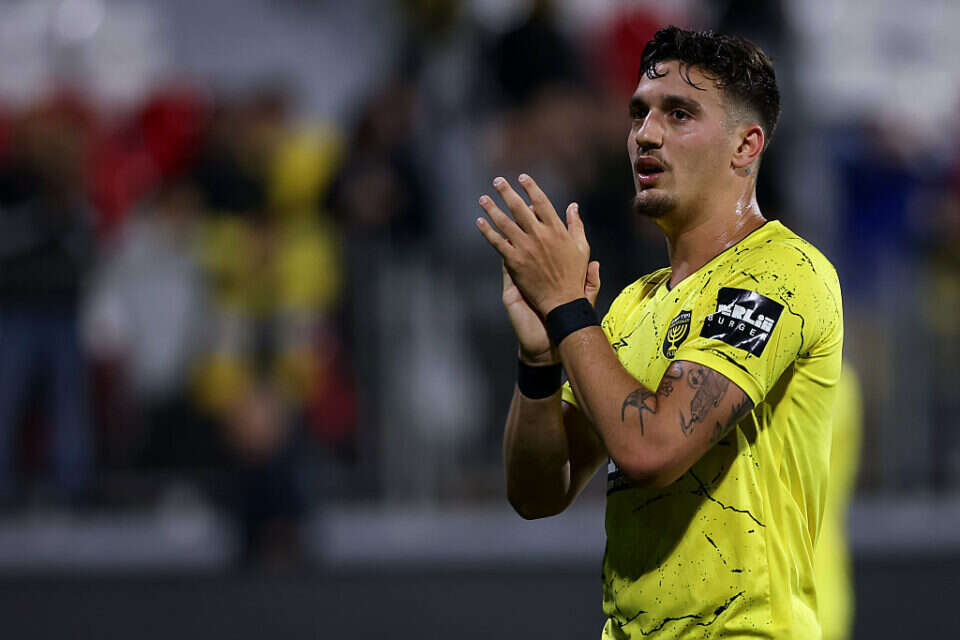 "If Beitar Jerusalem collapses, there will be a commission of inquiry" | Israel Hayom

Chaos in the stands of Beitar Jerusalem, Aboxis: "We will think about whether to bring a goalkeeper" - Voila! Sport 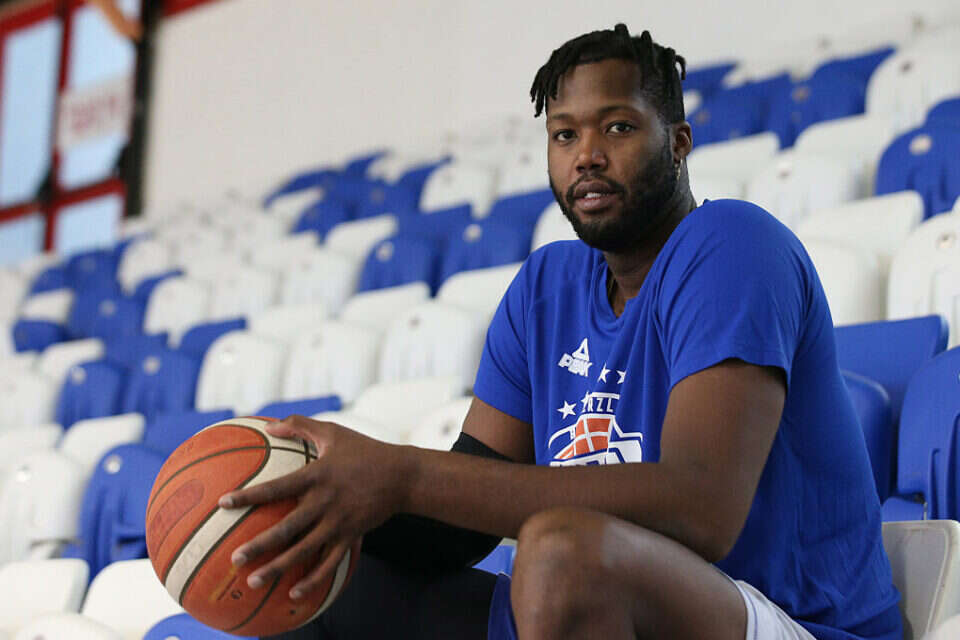 Robert Carter: "Wants to be part of an unforgettable season in the Herzliya people" | Israel today