Tony Mitchell on the passport and weed affair: "My dumbest decision" - Voila! sport

In the months that have passed since he deposited his ID with a drug dealer, the Maccabi Haifa basketball player wandered between houses and worked as a gardener and handyman. In an interview with Walla! Sport is a story about the difficult times

Tony Mitchell on the passport and weed affair: "My dumbest decision"

In the months that have passed since he deposited his ID with a drug dealer, the Maccabi Haifa basketball player wandered between houses and worked as a gardener and handyman.

He tells about the difficult period ("I have to stop messing up, for the children"), the conversation with the owner and the surprising offer for the next season

Last week, the day before Auburn University went up to play against the Israeli national team, it faced a team made up of Israelis and Americans in Hadar Yosef.

One of them was Tony Mitchell, who was at the center of a storm four months ago when he surrendered his passport to a weed dealer.

Despite the time that has passed, Mitchell (30) is still in Israel.

In recent days, months after his passport was no longer in his possession, he received a new one from the US Embassy in Jerusalem - and he is expected to soon board a flight back home, ending one of the most challenging periods in his life; a period in which he worked different jobs, lived in different houses and managed to survive.

"I signed In Maccabi Haifa after I played in Uruguay, only to appear in the Balkan League," Mitchell tells Walla! Sport. "The first and biggest mistake was the situation where my passport was taken by a merchant, which was my full responsibility.

I felt that the dealer understood my respect and understood how important it was,

Obtained a renewed passport from the US Embassy, ​​and may play next season in Iraq. Tony Mitchell (Photo: Adrian Herbstein)

From the moment the season ended, Mitchell lived off of odd jobs and sums he managed to raise from friends.

"When the season ended, many problems began with compensations that had to be given to some players, plane tickets and things like that. Due to the fact that I did not have a passport, my stay in Israel was extended a bit.

"I don't have a work visa, and it was very different, because with it I could work here.

I started doing other things.

I was a gardener, I helped a friend renovate his apartment.

Many, many people within the organization - the coaches, Daniel Khozhinoff, friends in Haifa, Tel Aviv and Lod - all helped me during the summer with money, food and other things.

It has been a long journey, and I am very blessed.

God does not set you tests that you cannot meet.

Learn from it and move forward."

Looking back on the Greens' season, he says: "It was a season of ups and downs. Many players were not connected during the construction, and I think it is also related to the fact that the management did not give us the right treatment and respect as players. I only played in one game, in the final of the Balkan League, Because I couldn't fly to Bulgaria for the two previous games. We had problems in all kinds of places. We didn't achieve our goal, and we lost the title to Hapoel Galil Oliion, which is an excellent team."

"I don't want to be in a situation like this again."

Mitchell in his first term in Haifa (Photo: Liron Moldovan)

Despite this, Mitchell still has many good things to say about the people of Haifa: "Coach Ofer Rahimi is probably one of the most considerate and loving people I've met in my entire career. He coached me in Haifa in 2016. Yaki Kozhinoff is a great person, but I think that in the first year as owner, especially that he came from the real estate business, then he did not know how to manage the people and players within the club.

I think if he cared more about how people feel in general, he would be better off.

"He taught me something as a human being and as a father of five. He came to my apartment and told me face to face something that many people have told me in the past: 'Tony, you need to be more responsible and pay attention to what you do. If you do that, you can be a star at Maccabi Tel Aviv or wherever you want. A person from Fox is a dangerous person.' What was related to the group, and even when he was wrong, he apologized.

He is a great person."

All the difficulties that stood in his way in recent times, did not prevent Mitchell from staying positive and looking at everything he went through as a challenge: "This thing made me stronger.

I have to stop messing up, for my kids and for the family.

I have a very big commitment on my shoulders, I don't want to be in a situation like this again."

- Where does your career go from here?

"That's a good question, I have an offer from El Naft in Iraq, but if I receive an offer here in Israel, I would be very happy to continue."

Tony Mitchell on the passport and weed affair: "My dumbest decision" - Voila! sport

RJ Barrett extended his contract with the Knicks, "Donovan Mitchell has nowhere to go" - voila! sport

Another huge trade in the NBA: Donovan Mitchell was sent from Utah to Cleveland - voila! sport 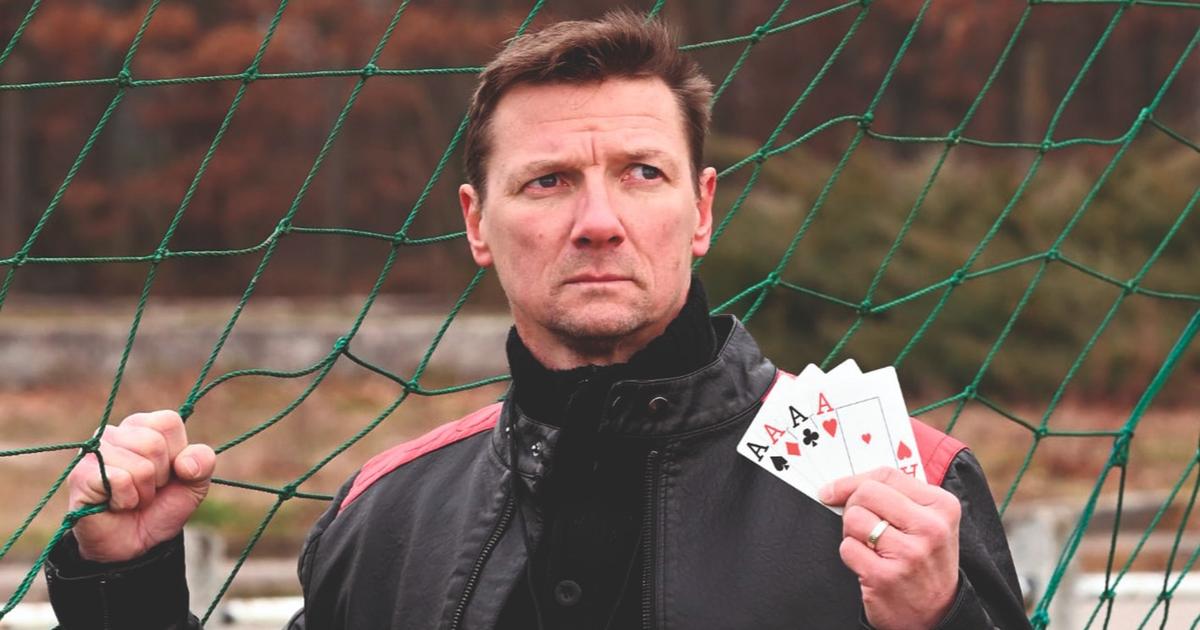 Tony Vairelles: "I was certain that we don't put people in prison for nothing"

A new team in the race: "Memphis has expressed interest in trading for Kevin Durant" - Voila! sport

Yaakov Shahar's granddaughter received threats online: "They wished me and my sister to be raped" - Voila! sport