"I'll give up singing, just let me score a goal in Bloomfield": Farewell column from Zbika Pick | Israel today

The late Zvika Pick and Shalom Rukvan fell in love on the basis of genius, one with his hands and the other with his feet • Hapoel Yehud star and best friend for 40 years of the maestro who passed away yesterday - in a last letter 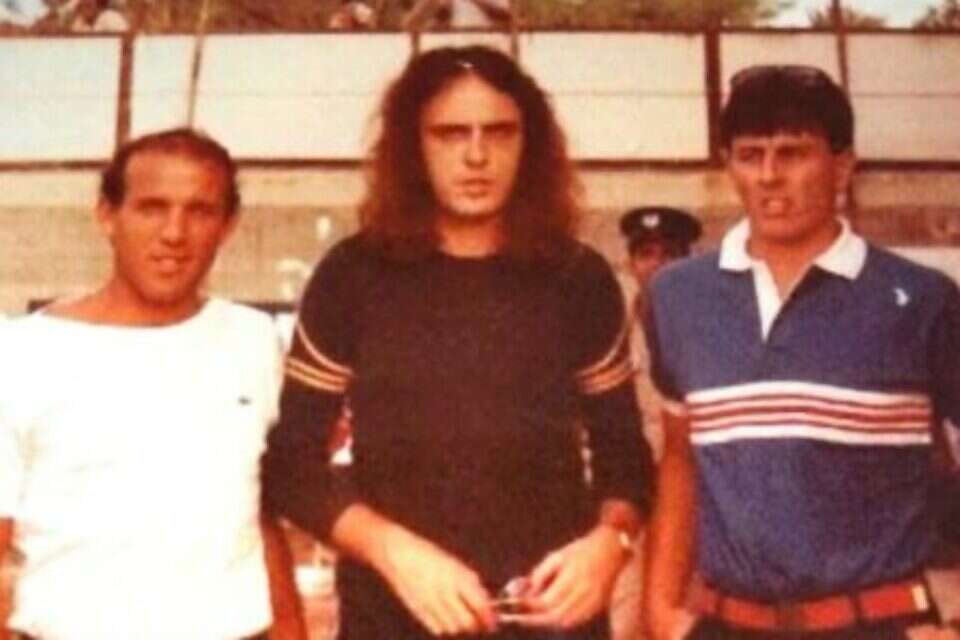 I am very sad, I heard the news yesterday and my heart breaks.

Zvika and I have been friends since 1982 and it is quite rare, I think, to be a close friend of Zvika Pick.

He really liked football and had a close connection to the industry, and I gave him a pleasurable experience of football.

He was truly a friend who made me almost his confidant.

He was a very closed man who cared about everything, one who loved his privacy even though on the outside he made everyone feel different.

He was not sad, he was a difficult man to decipher.

Zvika had a special, very sharp sense of humor, but he knew very well where, how and when to speak.

He saw moves forward, always stood his ground and always deserved the best.

We all have inauspicious times and in life comes the time to compromise, but he was never like that.

He wasn't a football talent or anything like that, but he always told me "I'll give up singing, just let me score a goal in Bloomfield, even stop singing".

We would play together and I always helped him forward.

I would pass the defenses and leave him in front of the goalkeeper.

We would play on Fridays on the grass and cart almost 4 times a week.

He would call at night and describe to me the exiles he captured.

We were soul mates.

Zvika had pride, I would sometimes tell him enough is enough, and he would hear what I really thought.

He was not flexible, he would say "I am Zvika Peak" - and I liked it.

Before I went on vacation this summer, we corresponded, and he asked that when I return we would talk and maybe he would come to Bulgaria with me.

I knew he was not well and the news yesterday broke my heart.

It's hard to say that he had many close friends, but we met at an exhibition game after the Galilee Peace War and since then I would come with him to many concerts.

We were like brothers, he was part of my flesh.

We didn't forgive him very much, even in conversations with friends they asked me how I was getting along with him.

I answered that I am.

There will never be another artist of his stature in Israel, he was a musical genius of an insane level.

He mastered the instrument absolutely.

Few people knew Zvika as a rock artist, but he started like that and would play me Led Zeppelin and such, not really at the disco or at Eurovision.

He had high demands, first of all from himself

Tzvika was an ardent fan of Hachach RG, he also joined Maccabi Tel Aviv because he is more of a club player by nature.

In those years, I was important in Hapoel Yehud.

I came to coach Nino Bergig and asked him to join us with Zvika.

I managed to convince him and he came to practice, it created a resonance throughout the country.

At the time, Ramesh had a team in a very low league, and they chose to honor him as a resident of the city and the star of the country. He also helped them to upgrade a bit in the end.

In Yehud I actually put him in the training framework, he was very serious.

For him football was the whole world.

Zvika Pick with the ball.

30 years ago he performed at my brother's wedding.

You had to pay him a billion dollars, and he wouldn't come.

In his prime, when he won singer of the year, there is no way he would have arrived.

Zvika had very high demands of himself, even before he demanded of others.

After his mom had an incident that scared him to death, we had a lot of conversations about it.

Yesterday I lost a soulmate that I really loved.

"I'll give up singing, just let me score a goal in Bloomfield": Farewell column from Zbika Pick | Israel today

Medicine: "We will think about whether to make changes." Gottlieb: "We look lost and desperate" - Voila! sport

Guarding themselves: Maccabi Tel Aviv is ready for the rematch against Aris - voila! sport 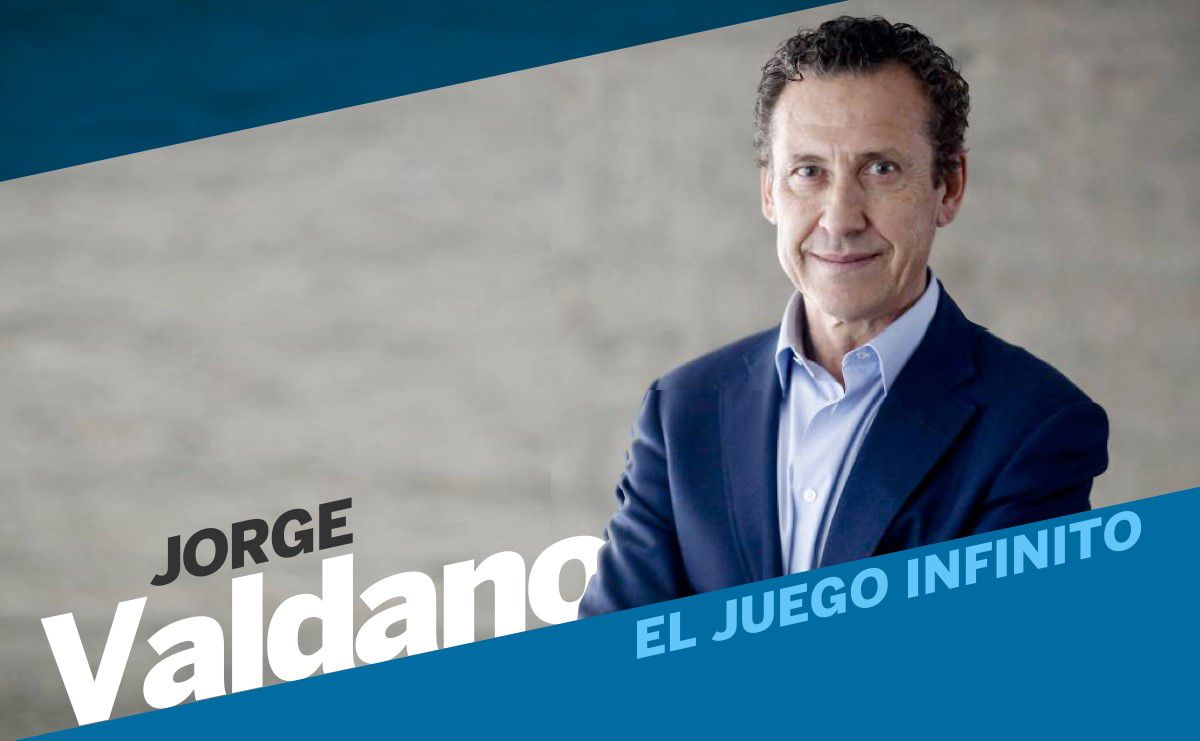 That tribute to Zico 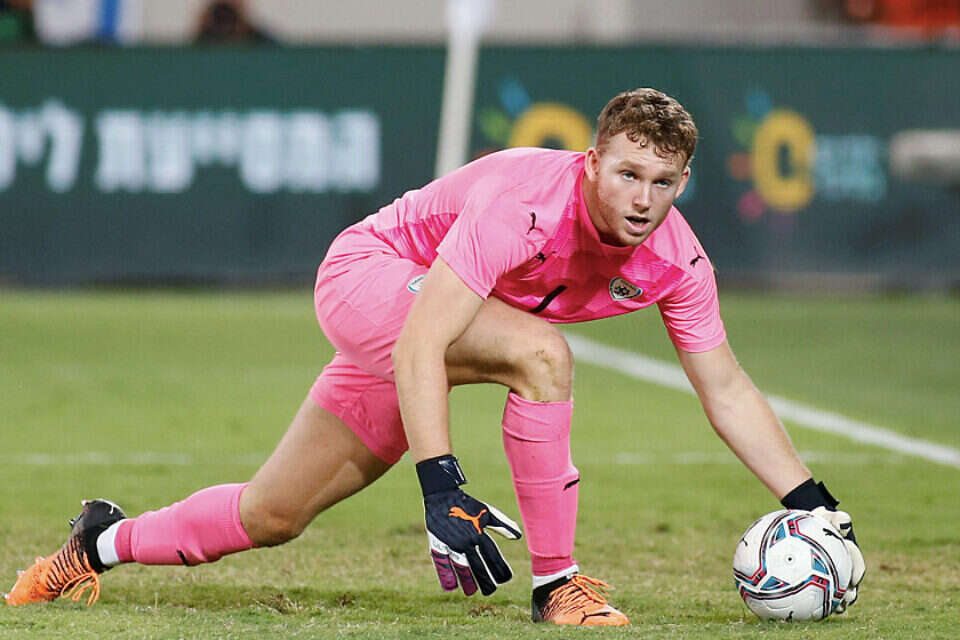 Daniel Peretz: "It will be difficult for me to sleep in the coming days" | Israel today 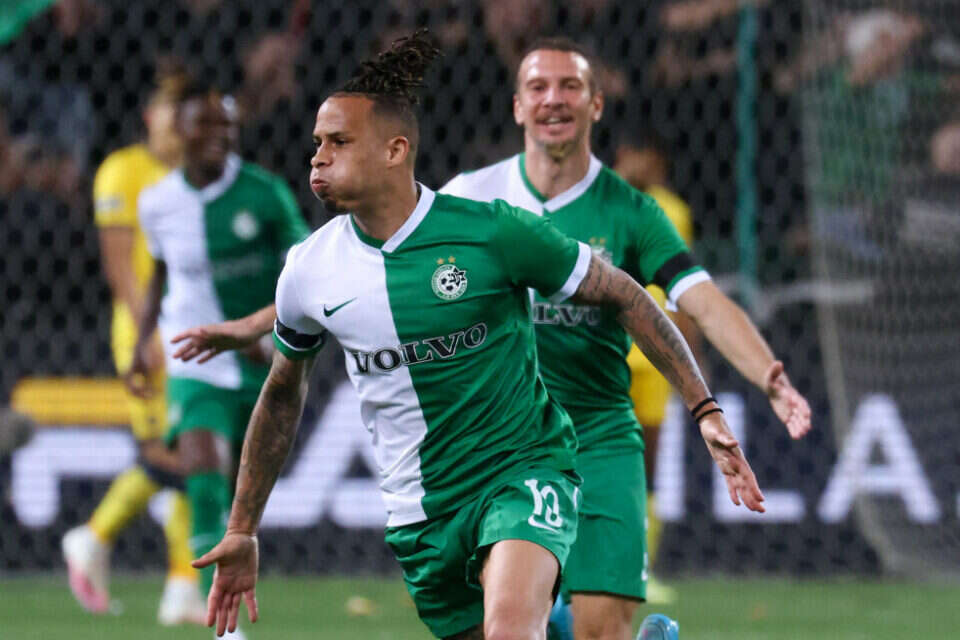