In England, new details were published about the conduct of the frustrated star, who "receives more pampering treatment" than his teammates and "has a negative influence in the dressing room"

A loner, waving his hands and arguing: the tensions surrounding Ronaldo at United

In England, new details were published about the conduct of the frustrated star, who "receives more pampering treatment" than his teammates and "has a negative influence in the dressing room"

The tensions surrounding Cristiano Ronaldo add a lot of fuel to the fire at Manchester United, which was already caught in an acute crisis following its two losses in the opening two rounds of the Premier League.

This morning (Monday) more details were published in England about the conduct of the Portuguese striker, regarding whom it was reported that the club sent him a message: change your approach or your contract will be cancelled.

According to "Athletic", in recent days Ronaldo has been sitting alone during lunches at the training complex, while during practice he "waves his hands" nervously many times, and often argues with the training team about the high pressure method that Erik ten Haah wants to instill.

It was also noted that according to sources close to Manchester United, Ronaldo receives more freedom of action and "indulgent treatment" than his teammates.

The situation, as mentioned, causes much more noise in light of the fact that the Red Devils looked shocking in the first two games of the season, including the 4:0 defeat to Brentford on Saturday.

The dissatisfaction of Cristiano, who has not been able to find a new team since he demanded to leave to play in the Champions League and compete for titles, certainly does not contribute to United's attempts to clear the air to get out of the crisis.

In the "Daily Mail" they added that at the end of the loss against Brentford, there was an exchange between Ronaldo and Ten Haah's number 2, assistant coach Steve McClaren, against the background of the Portuguese's refusal to thank the team's fans who came to support the away game.

"There is a feeling that his mood negatively affects the dressing room," the English media wrote about CR7.

United is preparing to open a season without Ronaldo, Atlético is preparing for a "soap opera" - voila! sport 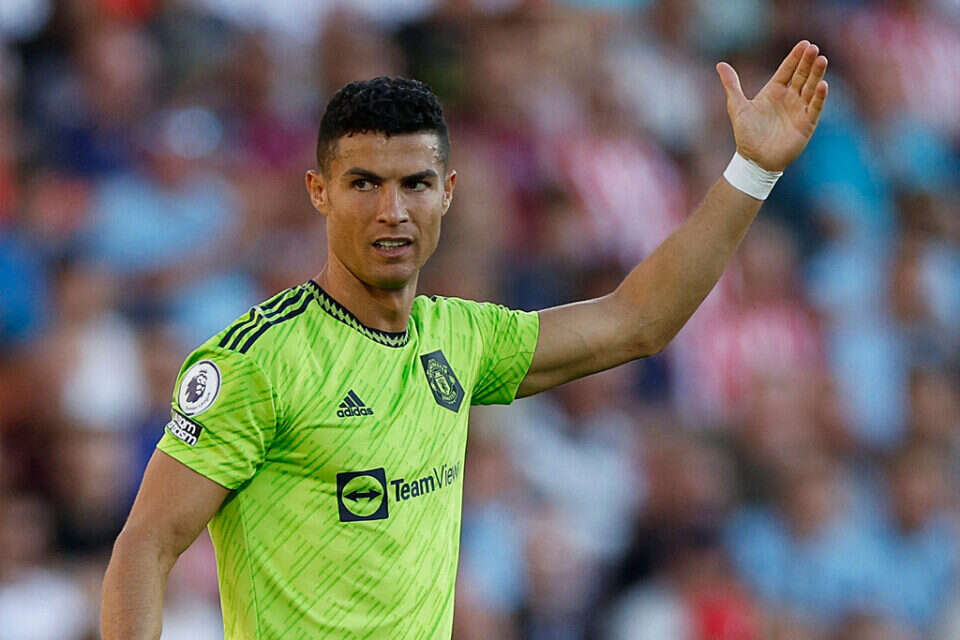 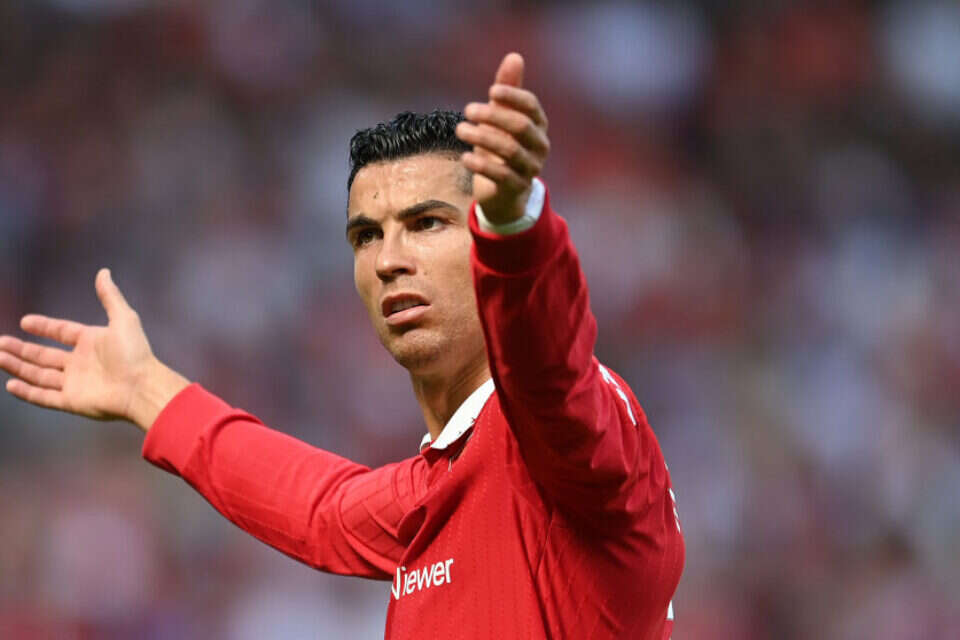 Manchester United to Cristiano Ronaldo: change your approach or your contract will be canceled - voila! sport