Cycling: "I see that I can't take it anymore" ... Tom Dumoulin retires with immediate effect

While he was to take part in the races until the end of the year, the Dutchman finally brought forward the end of his career in cycling. 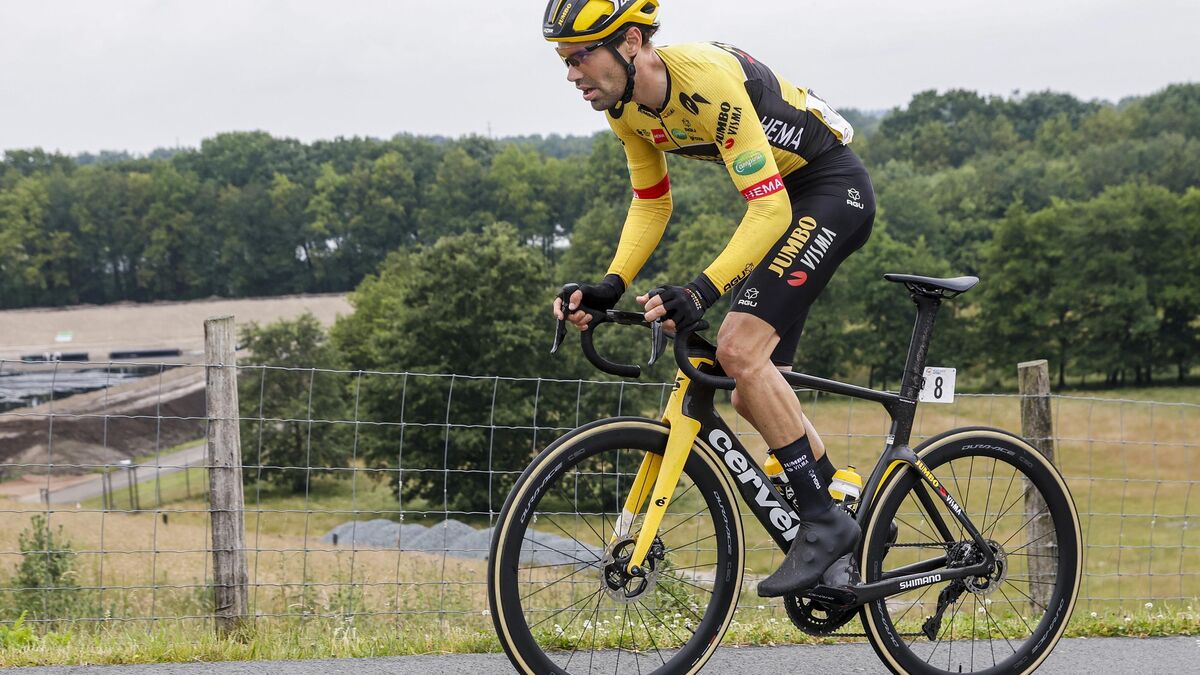 Tom Dumoulin had announced his retirement for the end of the year.

He will finally hang up the bike earlier.

While the Dutchman had the World Championships in Australia in his sights to bow out (September 18 to 25), he finally announced his retirement from professional cycling "with immediate effect" on Monday.

The last race for the Giro winner in 2017 was therefore the Klasikoa San Sebastián at the end of July.

"I see that I can't take it anymore.

The tank is empty, the legs are heavy and the training sessions are not going as I had hoped,” explained Tom Dumoulin in a press release relayed by his team, Jumbo-Visma.

He continues: “Even if the farewell did not go as I had hoped, I look back on my career with incredible pride.

The Dutchman was Dutch time trial champion in 2021 for the 4th time, then medalist in the same discipline at the Tokyo Olympics, after announcing his retirement for the first time at the start of the year.

.@tom_dumoulin decided to end his cycling career with immediate effect.

"I worked hard for it, took a lot of passion and pleasure from it for many years, and delivered brilliant performances. I will never forget that."

Thanks for all the memories, Tom!

Tom meant a lot to cycling fans, both in the Netherlands and around the world.

He can be proud of his career.

Cycling: "I see that I can't take it anymore" ... Tom Dumoulin retires with immediate effect 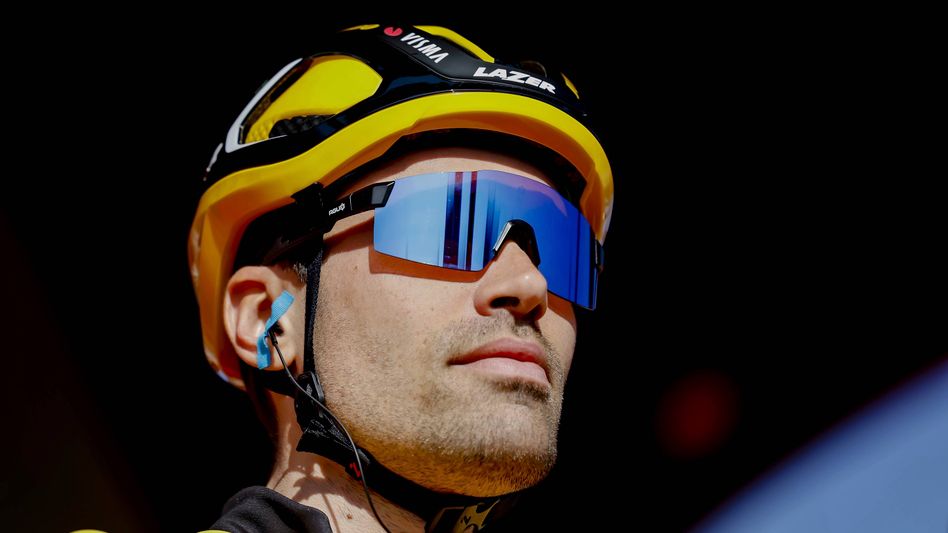 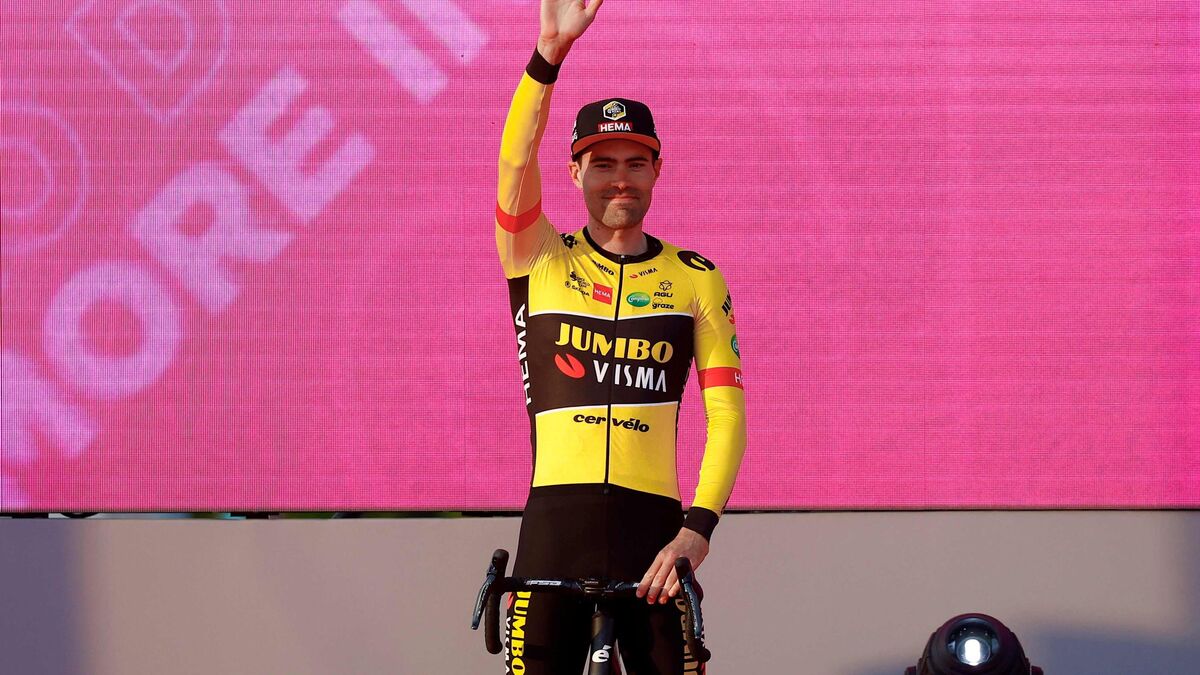 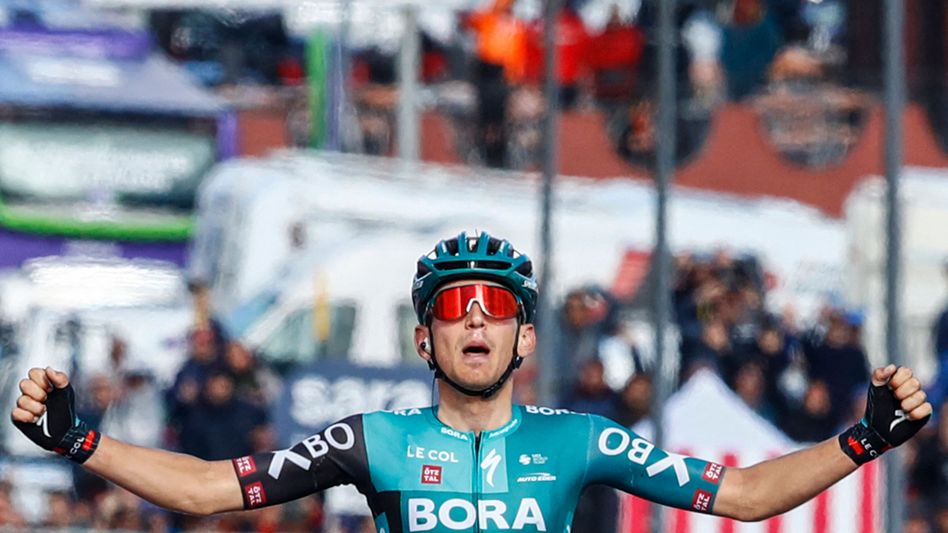 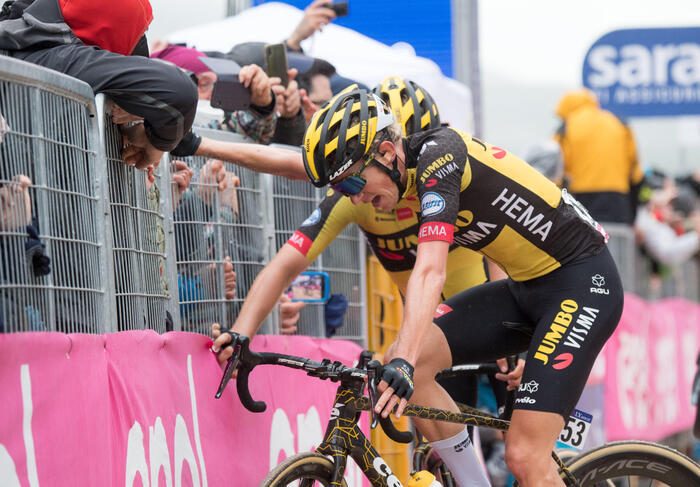 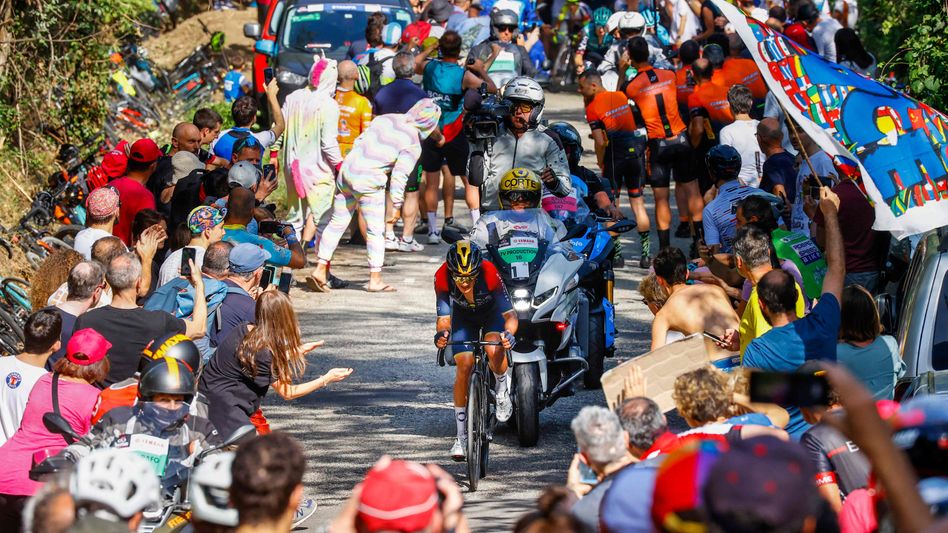 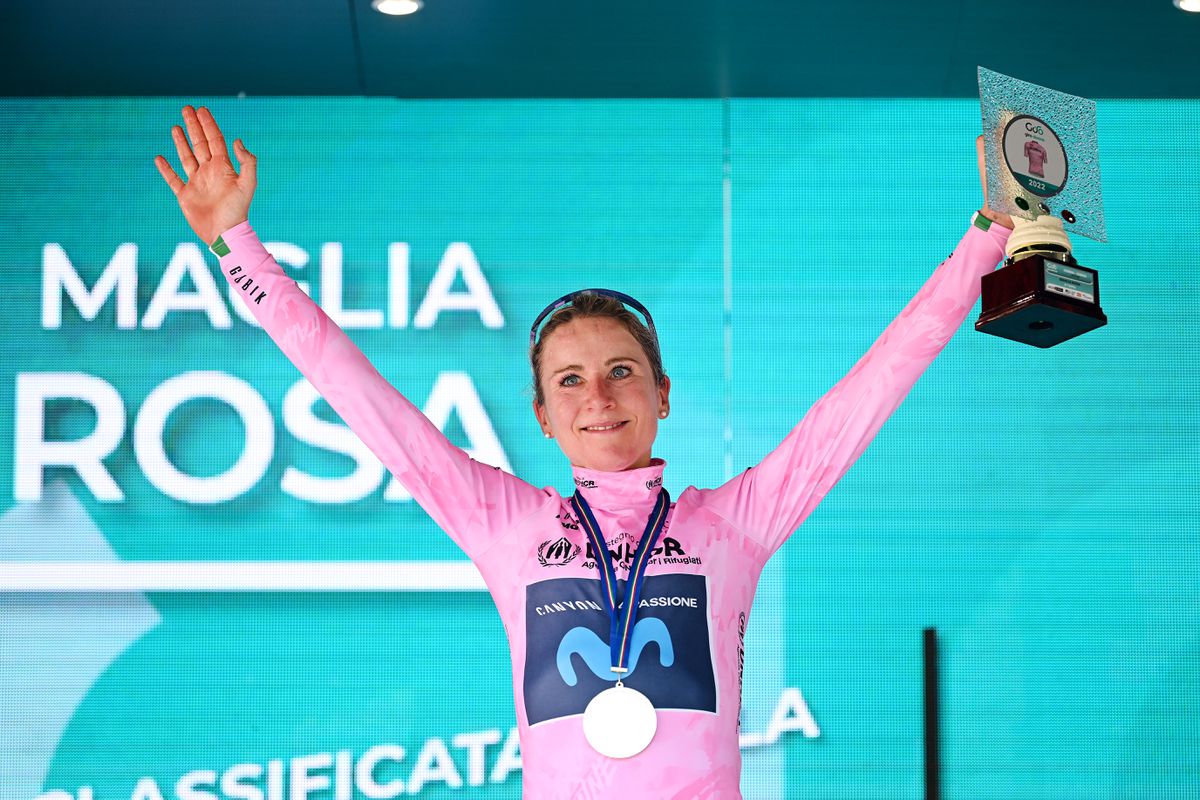 Kretschmann promotes a two-year speed limit due to the crisis