In the basins of Rome, the French shone in the mixed relay, enough to erase the disappointment of Marie Wattel in the individual. 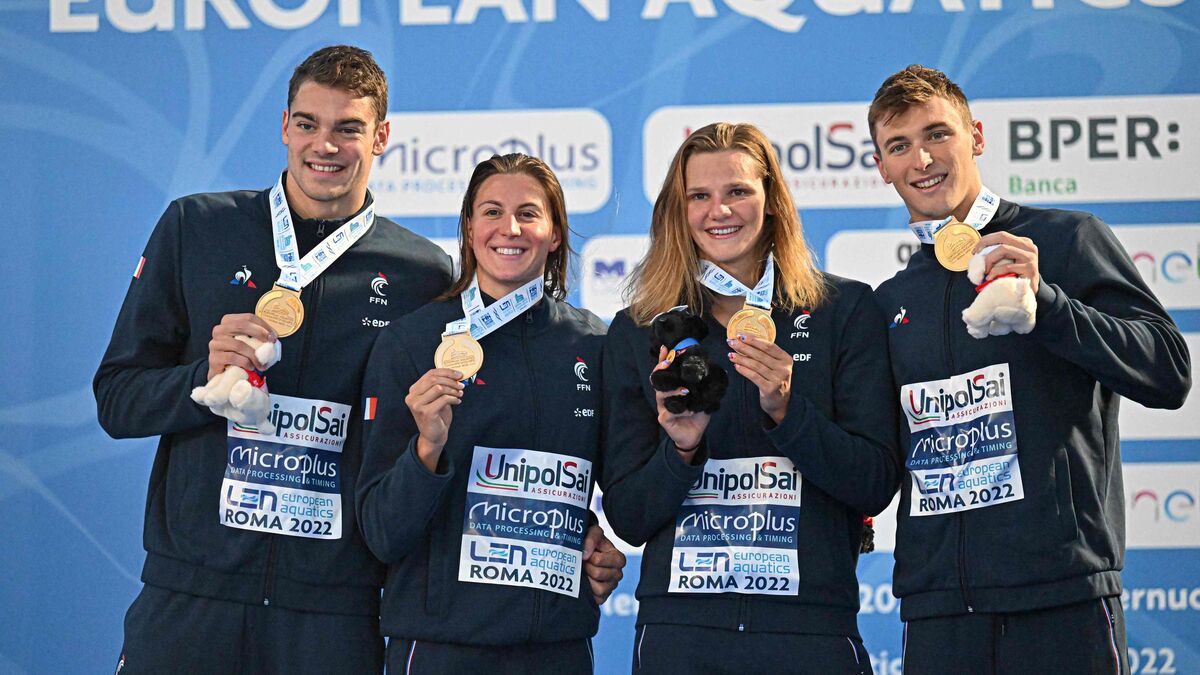 The French mixed relay shone at the end of the day on Monday.

Wattel completed a fine stint in the home straight, making up for the delay of 9 hundredths compared to the head of the race to make Tricolores triumph.

The Blues are gold medalists, as in 2018 in Glasgow.

Marie Wattel, however, remained on an individual disillusionment.

Reigning European champion in the 100m butterfly, the Lille woman broke down in the last meters as she swam towards the coronation in Italy.

In the lead throughout the race and best time in the semi-finals, Wattel (56′'80) was overtaken by Sweden's Louise Hansson (56′'66), having to settle for a bitter silver medal.

A disappointment also for the young Yoann Ndoye Brouard.

Brouard achieved a worse time than in the semi-final, and could not hope for the podium.

In the basins, the artistic swimmers also weighed down the French medal cabinet on Monday.

After taking the bronze medal in the technical and highlight team event, the French women finished third again, this time in the free team event.

On a choreography where the theme was art, they were ranked behind Ukraine and Italy. 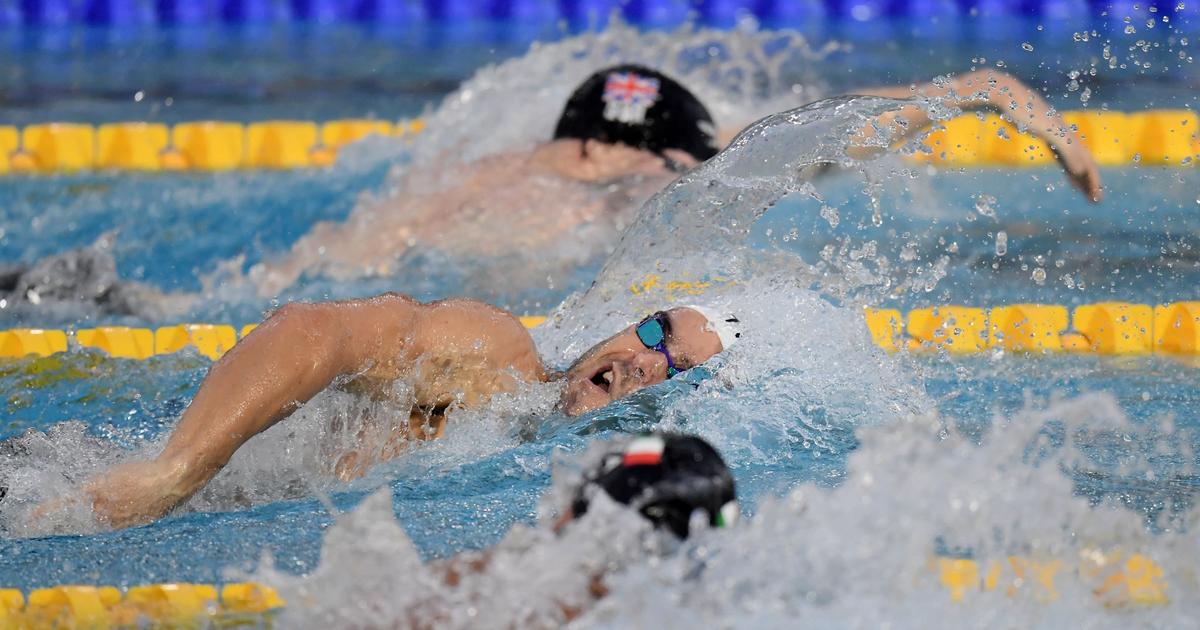 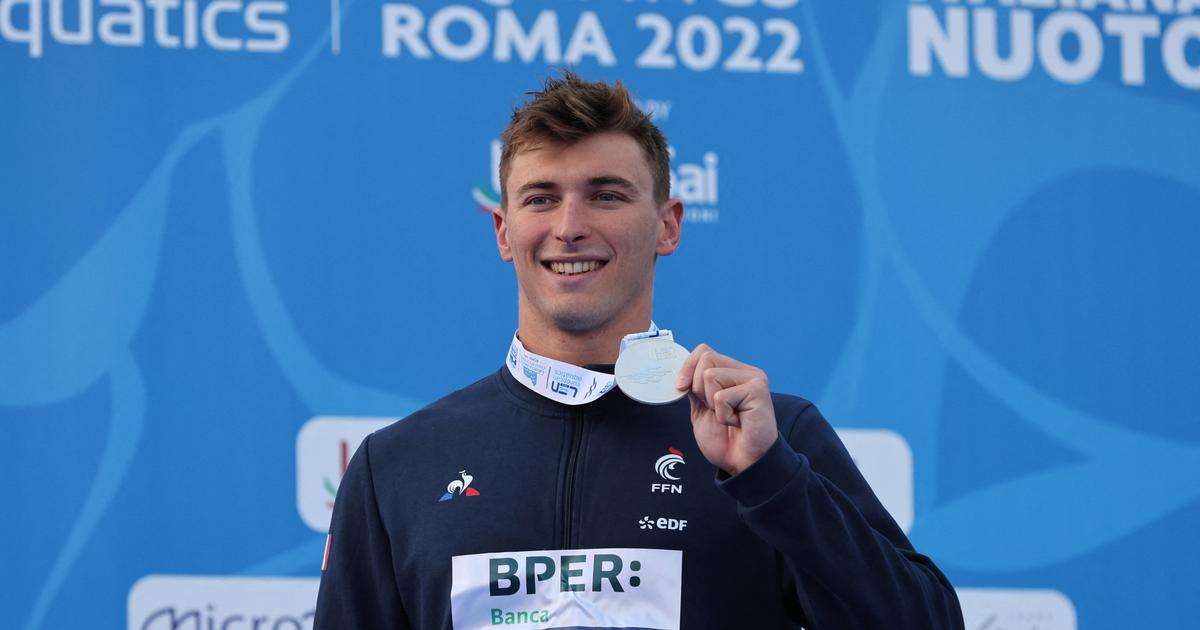 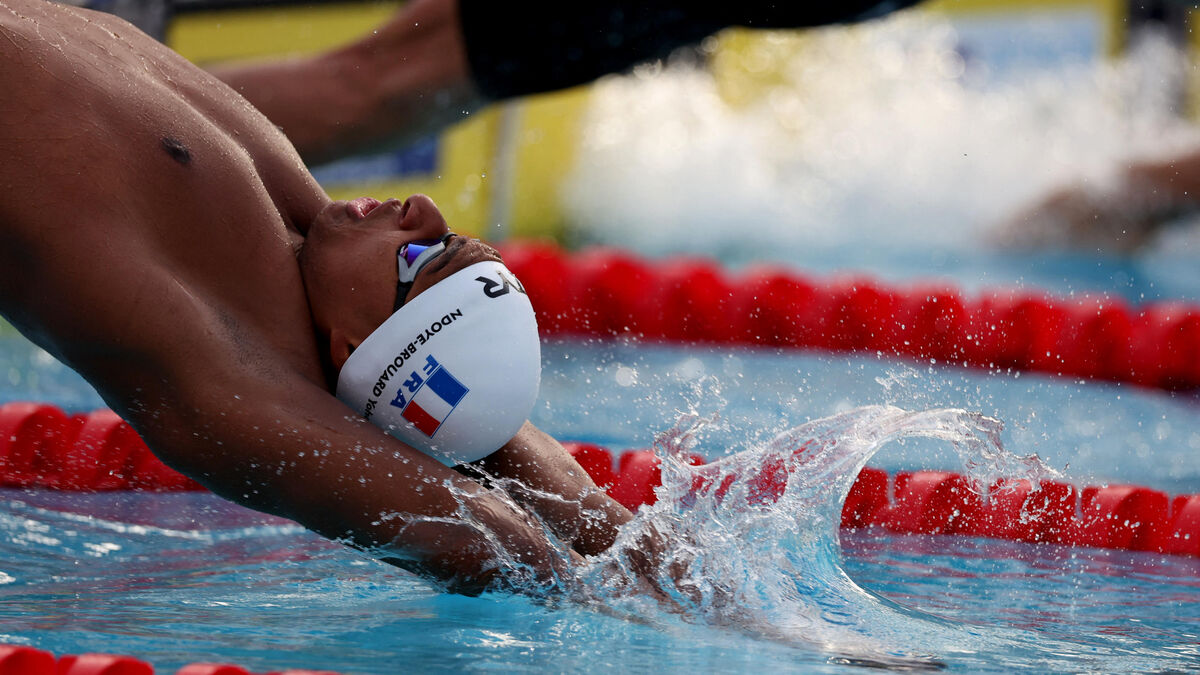 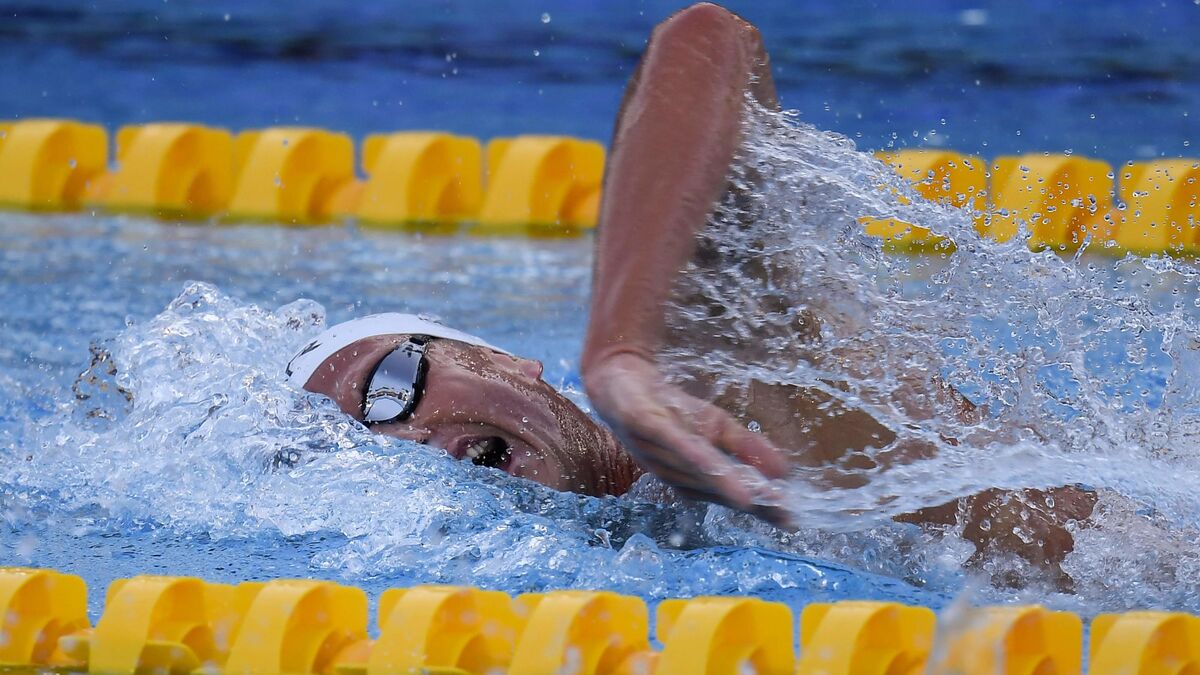 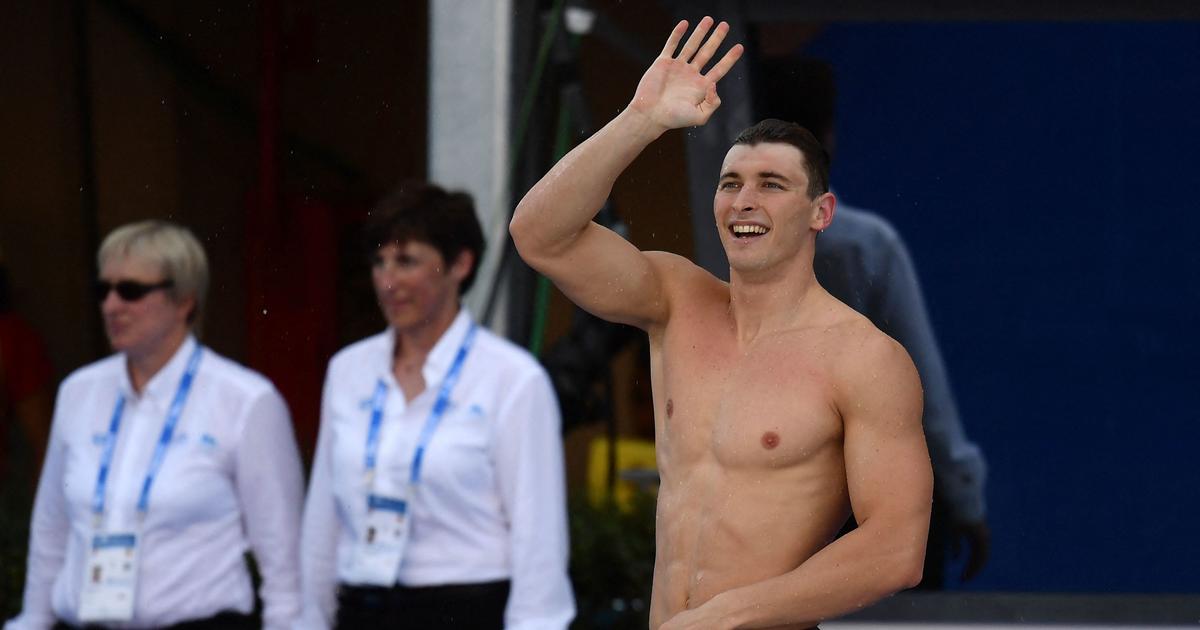 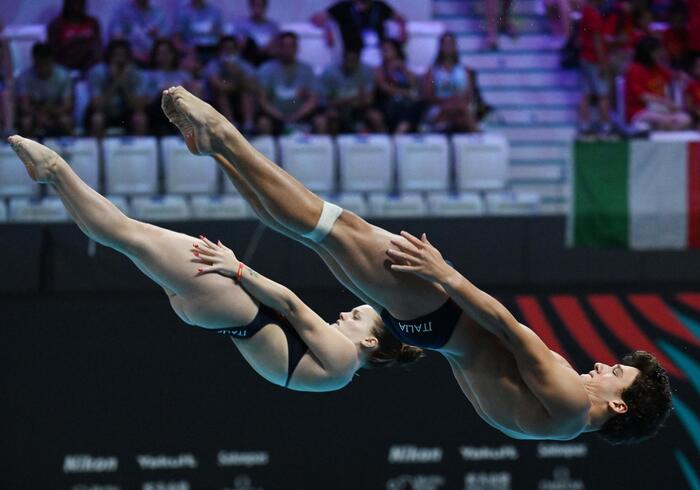