Emma Hinze continues to dominate on the wooden oval: The Cottbus native celebrated her third success at the European Track Cycling Championships. For other drivers, the unusually short track became a risk of injury. 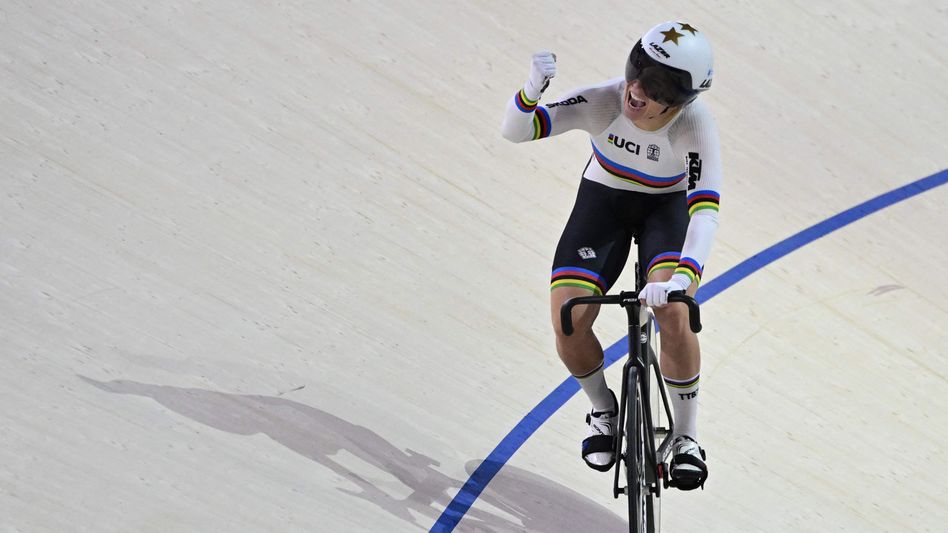 Track cyclist Emma Hinze was unbeatable in the sprint

The 24-year-old from Cottbus defeated French Mathilde Gros in three runs in the sprint final on Monday.

In the decisive third run, the finish photo decided.

After the successes in the team sprint with Pauline Grabosch (Chemnitz) and Lea Sophie Friedrich (Chemnitz) and in the 500m time trial with the German record of 32.668 seconds, it was already the third gold for the sprint on the wooden oval in the Munich Exhibition Center -World champion.

In the meantime, Friedrich lost two runs in the small final to Laurine van Riessen from the Netherlands and thus missed her second medal.

Only Melvin Landerneau from France (59.975 seconds) and Italian Matteo Bianchi (1:00.089 minutes) were faster.

The German Cyclists' Association (BDR) won six gold, three silver and one bronze before the final day of the track cycling competition.

Emma Hinze coped better than many of her competitors with the 200 meter long and therefore 50 meter shorter temporary track, although she had concerns about the sprint.

“In the time trial yes, but in the sprint and keirin it's difficult.

Full throttle from the start, whoever is in front usually wins.

That doesn't have so much to do with tactics, it's more of a rambling run," said the Cottbus native.

Most recently, the unusually short track had also been criticized for the allegedly greater risk of falling.

The Italian world champion Letizia Paternoster was seriously injured after an accident during the qualifying race on Saturday.

In the points race of the women's four-way competition Omnium, there were further falls on Monday, five drivers collided with each other.

While Johanna Kitti Borissza (Hungary), Emily Kay (Ireland) and Maike van der Duin (Netherlands) were able to get off the track on their own shortly afterwards, the Greeks Argiro Milaki and Hanna Sowej from Ukraine received medical treatment inside for a long time behind a screen.

Both athletes were put on a drip before they were taken out of the hall and to the hospital on stretchers.

Nothing was initially known about the nature and severity of the injuries. 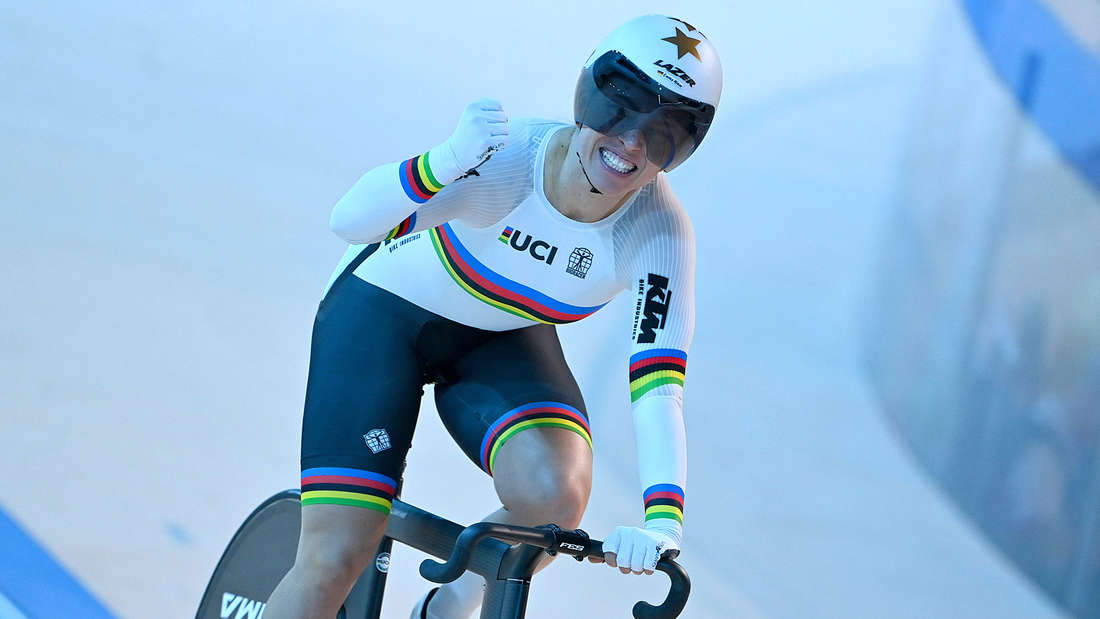 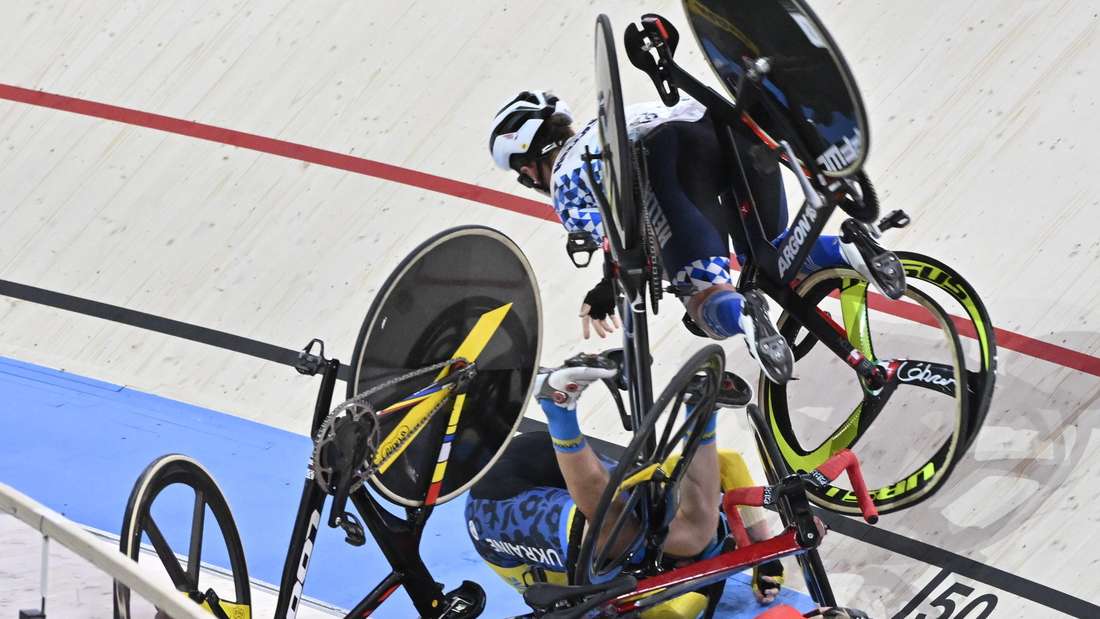 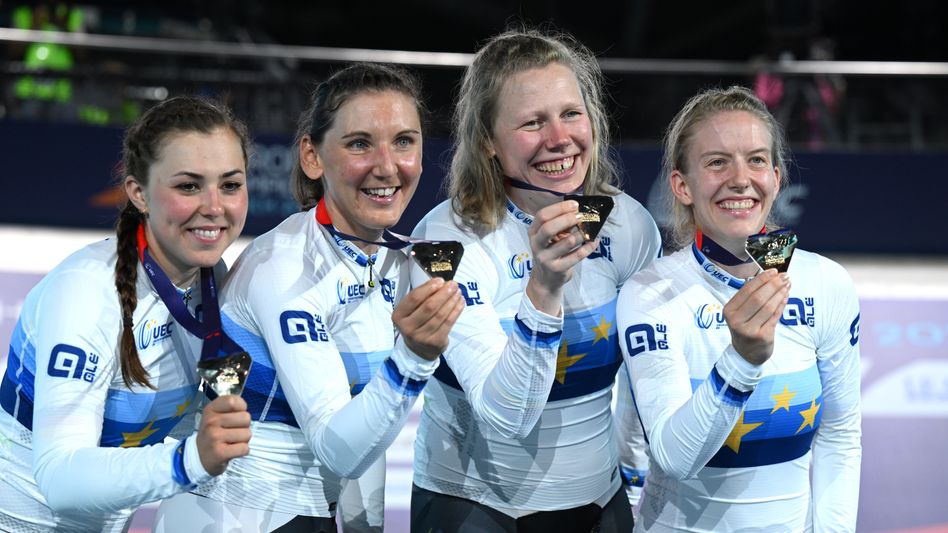 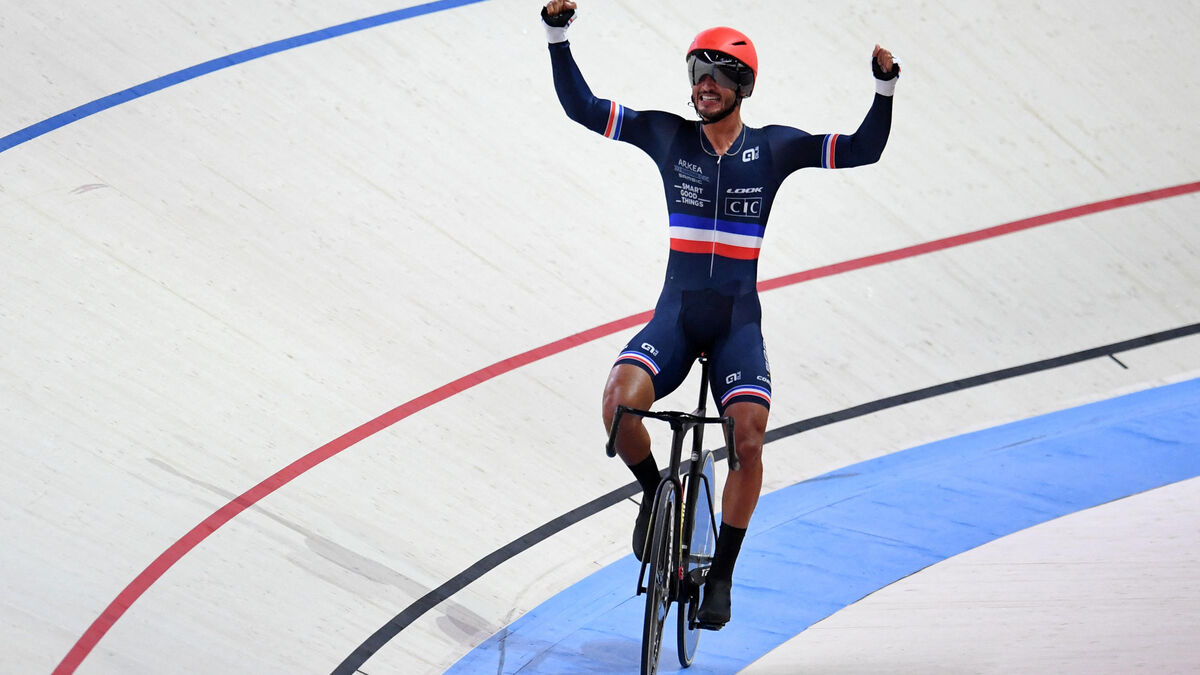