Even bad luck is Riessersee's luck 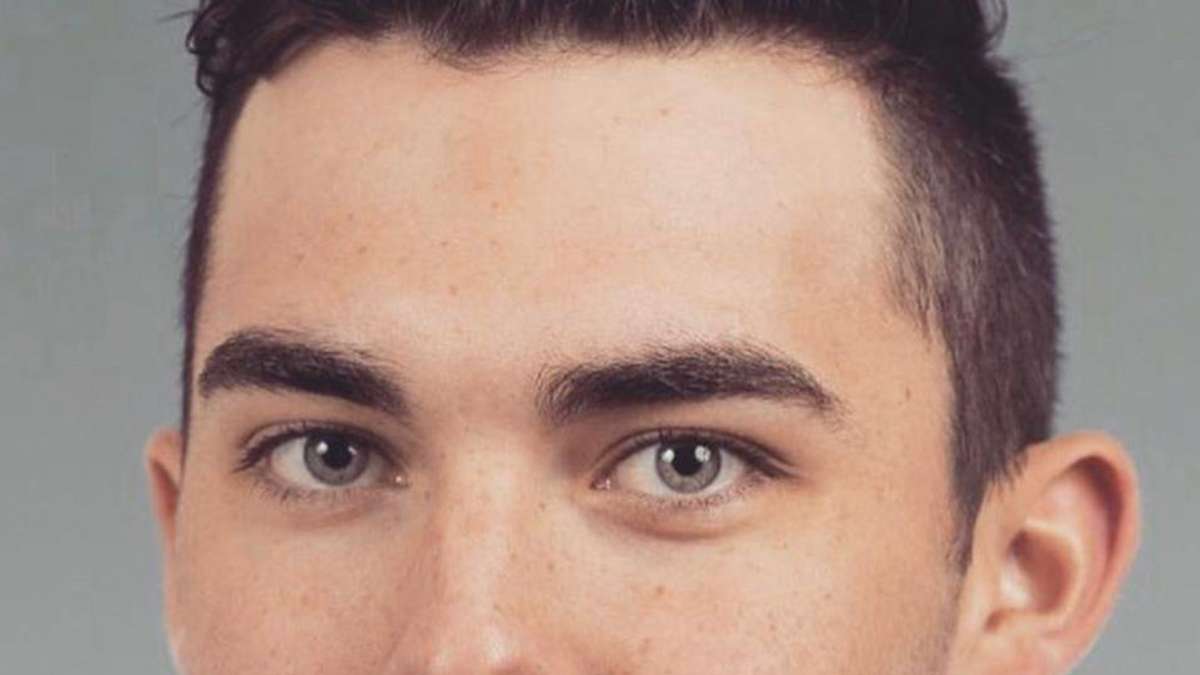 Curious: the Canadian had already signed in Selb.

Garmisch-Partenkirchen – Sometimes everything turns out differently than you think.

Ryker Killins is probably unfamiliar with this phrase, but it describes his current situation perfectly.

The 26-year-old from Canada had prepared himself to play ice hockey in Germany in the future.

It stays that way, but that's the only point.

Because instead of the Fichtel Mountains, he will get to know the Wetterstein Mountains better in the future.

Instead of appearing in the DEL2, he can show what he can do in the Oberliga Süd, instead of switching to the Selber Wolves, his new employer is called SC Riessersee.

No German passport, no contract in Selb

The background: Selb had already reached an agreement with Killins and negotiated a contract, but on the premise that he would receive German citizenship.

But he doesn't have it yet.

"That was our luck," emphasizes SCR Managing Director Pana Christakakis.

Although the white-blue were actually looking for a tall defensive player, the commitment of the 1.75 meter Killins is not to be understood as a hasty shot.

"I've had my eye on Ryker for almost two years," says Christakakis.

First he decided on an offer from the Danish first division club Esbjerg Energy, then he followed the call of the wolves to the DEL2.

Now it's off to Garmisch-Partenkirchen in the Oberliga.

A step backwards for Killins?

"I feel really good about the decision.

I've only heard great things about the place and the fans and I'm just looking forward to getting to work.” His internet research has already generated anticipation.

"Garmisch looks like a very nice place to play my first year in Germany.

It almost reminds me of my home in Canada, that will make the transition much easier.”

With the signing of Killins, the SCR defense is complete.

The right-hand shooter brings with him the experience of three years and over 100 matches in the East Coast Hockey League (ECHL) and some assignments in the AHL (second-highest class in North America).

Riessersee's coach Pat Cortina also asked his contacts about what was reported about Killins before the commitment.

The feedback: “Only positive things.

He is a very good skater, has a good shot and in the game without a disc he makes the right decisions on the ice.

He is of a very good age and has already gained a lot of experience in higher leagues.”

A personal conversation between coach and player gave the final impetus for signing.

"When I spoke to him, he said that he wanted to develop with hard work.

With this attitude, he fits in very well with us.

I look forward to working with him.” The same goes for Killins.

“After talking to Pat I know that the SCR always wants to win.

I also expect that we will always do our best as a team.” He doesn't know his new teammates yet, “but they seem to be a great bunch”.

The question remains: What happens if Killins should receive his German passport?

Will he then switch to the Selber Wolves?

Christakakis has a direct answer: "There is no opt-out clause in the contract." phi 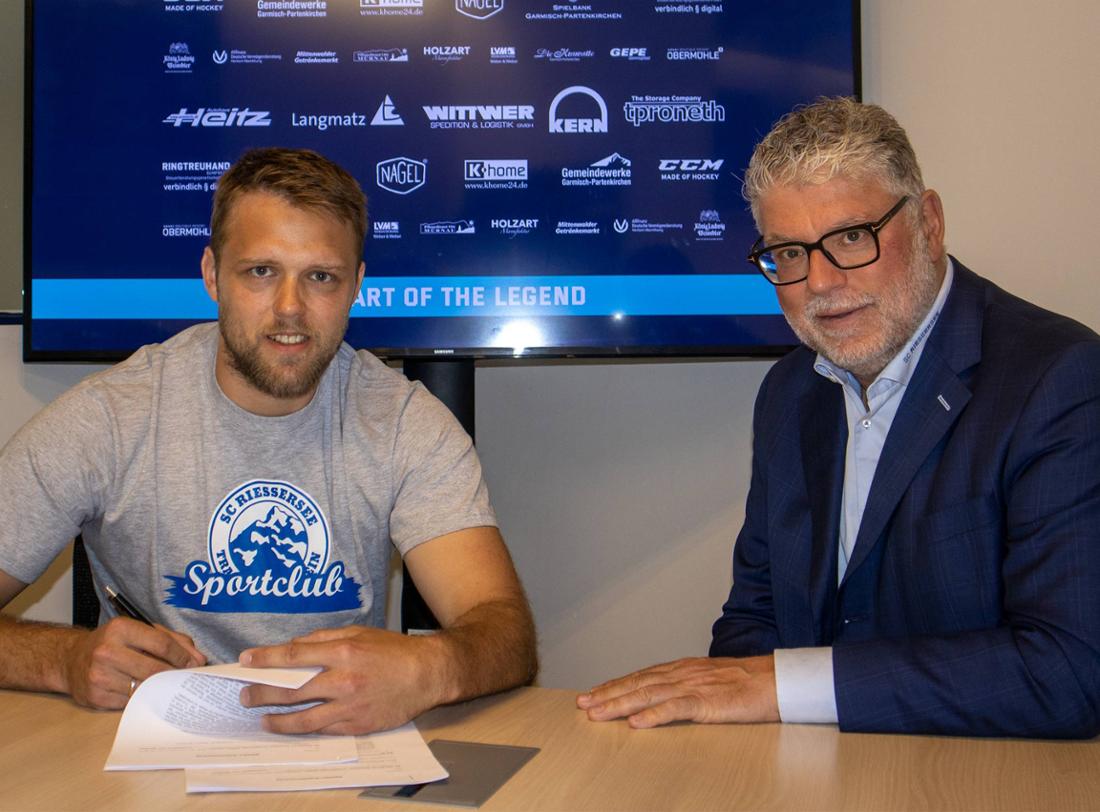 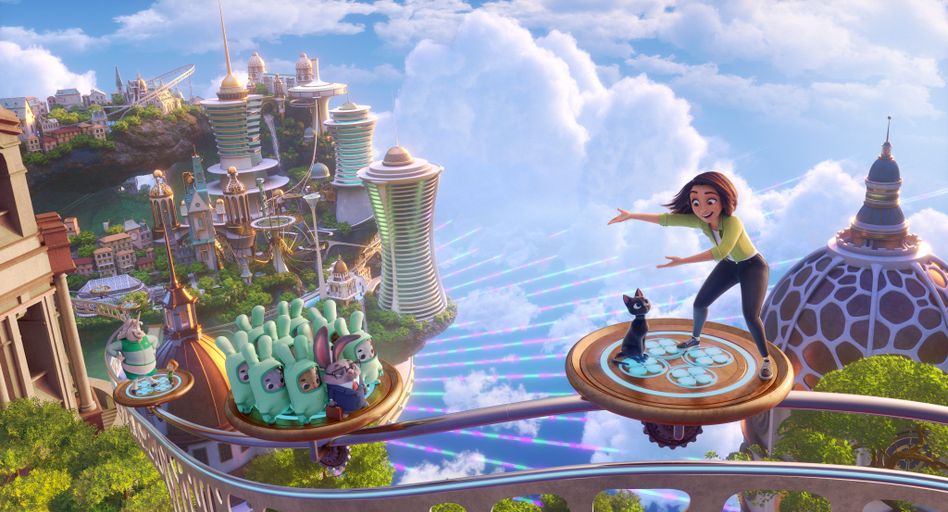 Bayer struggles with a lack of luck: Seoane has backup 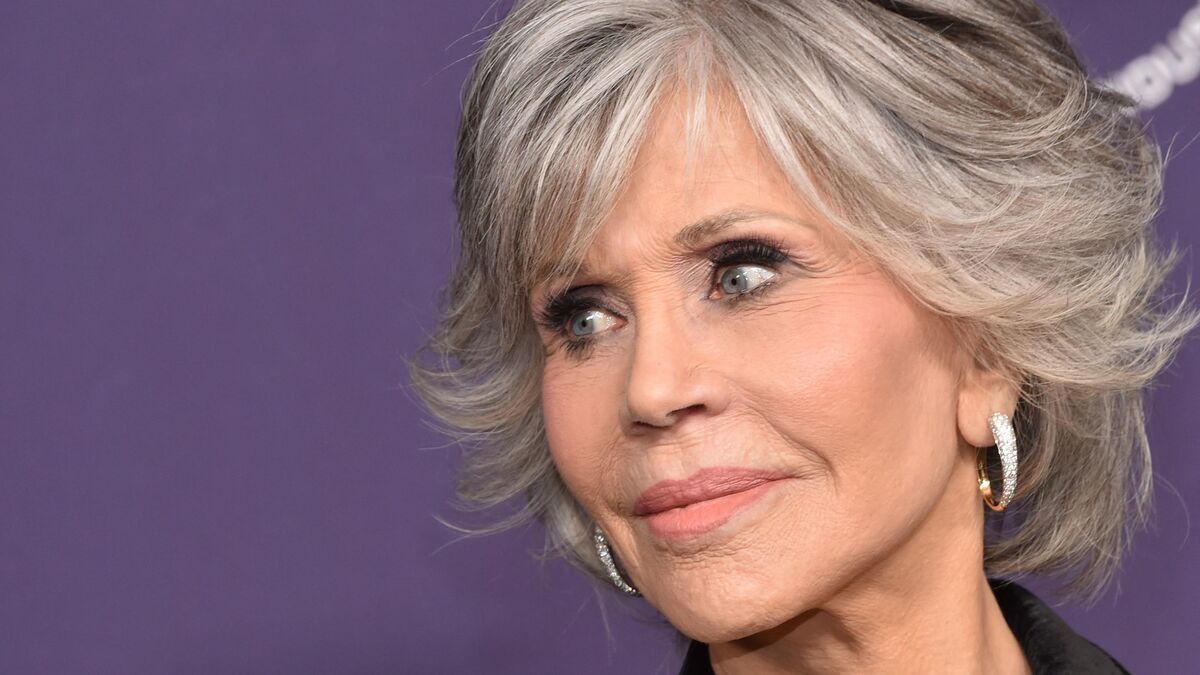 Jane Fonda: cancer and global warming, the double fight of a cinema icon 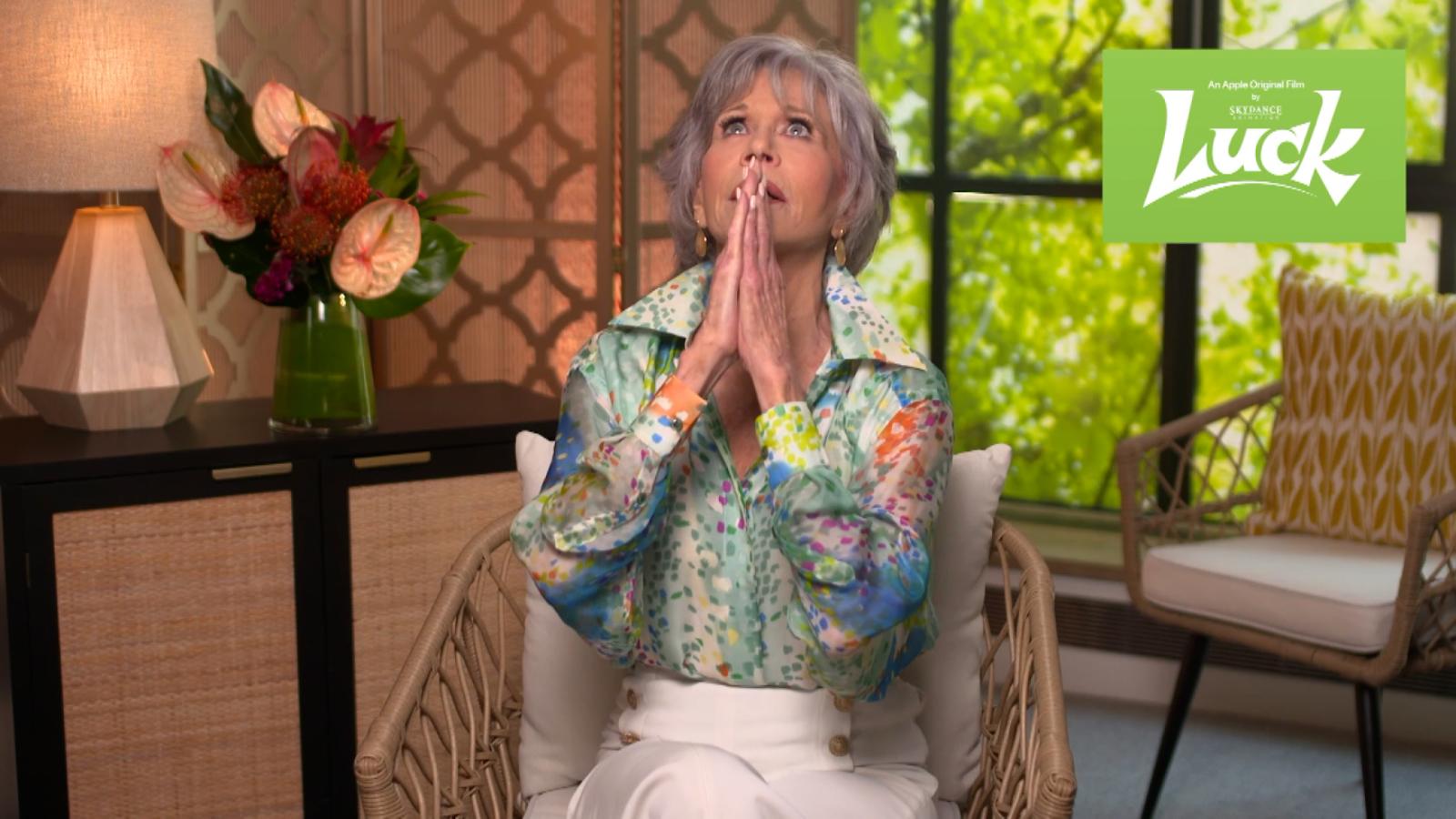 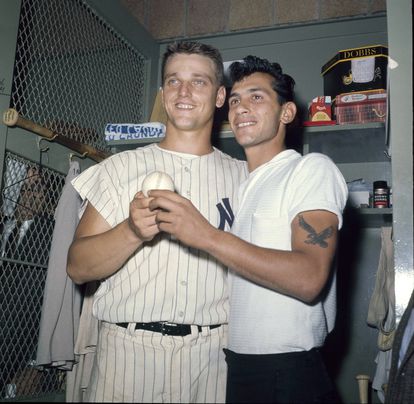