The team's coach Carlo Ancelotti admitted: Benzema or Kroos should have kicked, not Alaba • The local media claims: "Lucas and Essex - one of the biggest transfers in history" 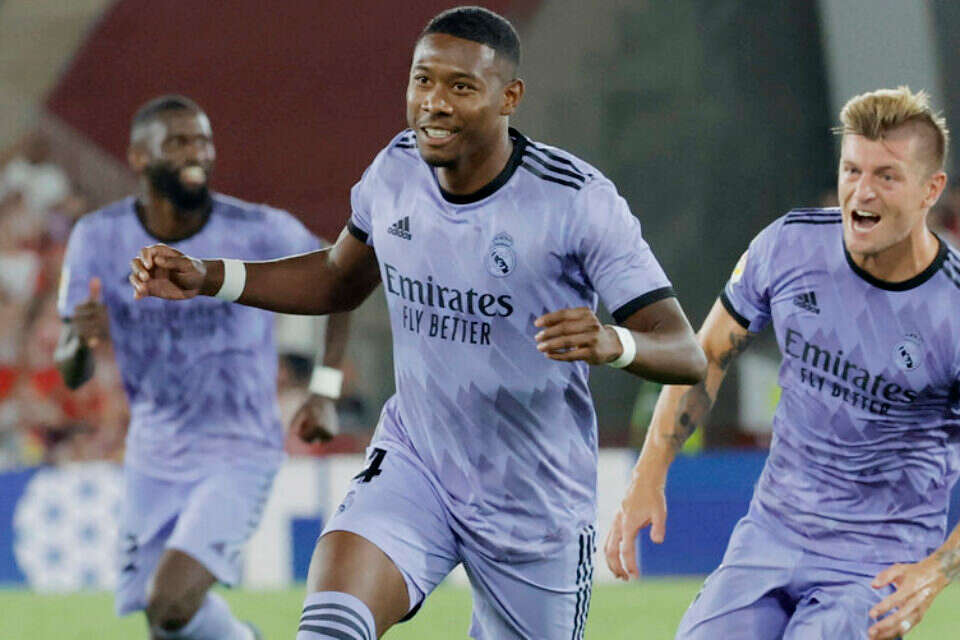 Real Madrid achieved their first victory of the season last night (Sunday) over Almeria (1:2), thanks to a goal by David Alaba in a free kick, 15 seconds after coming on as a substitute.

"Initially Karim Benzema or Toni Kroos were supposed to kick it," admitted Carlo Ancelotti at the end of the match.

"It wasn't easy to tell them to let David kick."

The veteran coach gave the team shirt to two young players - Eduardo Kamabinga and Orlean Tshoumani, who seemed to struggle a bit.

"They weren't at their level," he admitted, "but as far as I'm concerned, according to the training, they deserve to play. They didn't make a mistake, they can simply be better."

Regarding Marco Asensio, who did not get minutes and may leave before the window closes, the coach said: "He is a Madrid player and he will still play. You have to take into account what he did last season, he scored for us and he is an important player. We will wait and see what happens until August 31st."

The one who won the compliments in the Spanish media is the scorer of the equalizer Lucas Vasquez.

"He was bought for one million euros in 2016, in what may have been one of the biggest transfers in the club's history," Marka wrote.

"It just shows the confidence he has in stationary situations", "It's not surprising, because he is the best free kicker the team has."

Ancelotti was also enthusiastic: "He did a very good job and scored an important goal, he continues his line of intensity and an uncompromising approach."

In the Spanish media they continued to praise the European champions and AS wrote: "Defense is the best attack.

Lucas and Essex and Alaba with his first touch were the signatures of Madrid's comeback against Almeria, which was defeated only by fatigue.

Ancelotti's rotation did not work."

In 'Marka' they added: "Alaba lifted Real from the chair - a great free kick from the Austrian as soon as he entered the field." 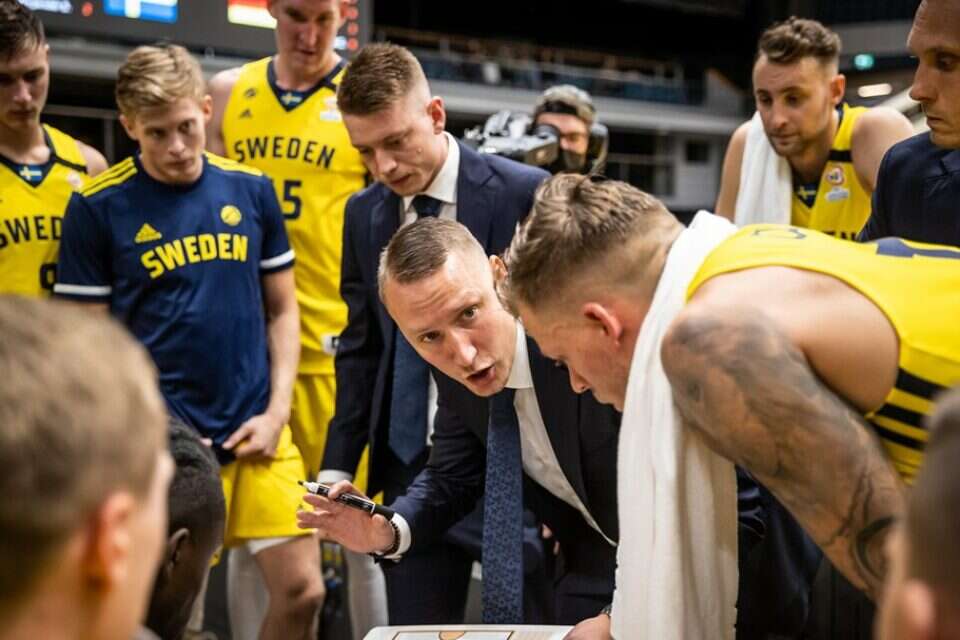 A unique training method that will try to make up for notable absences: get to know Sweden Israel today 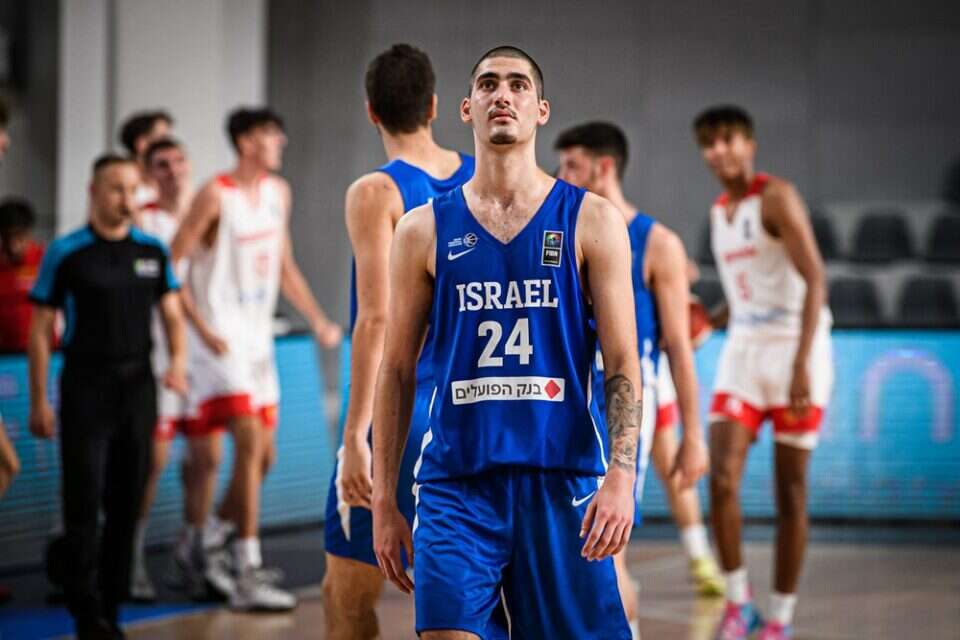 Despite the loss, we are still a powerhouse: Israeli basketball has a rosy future Israel today 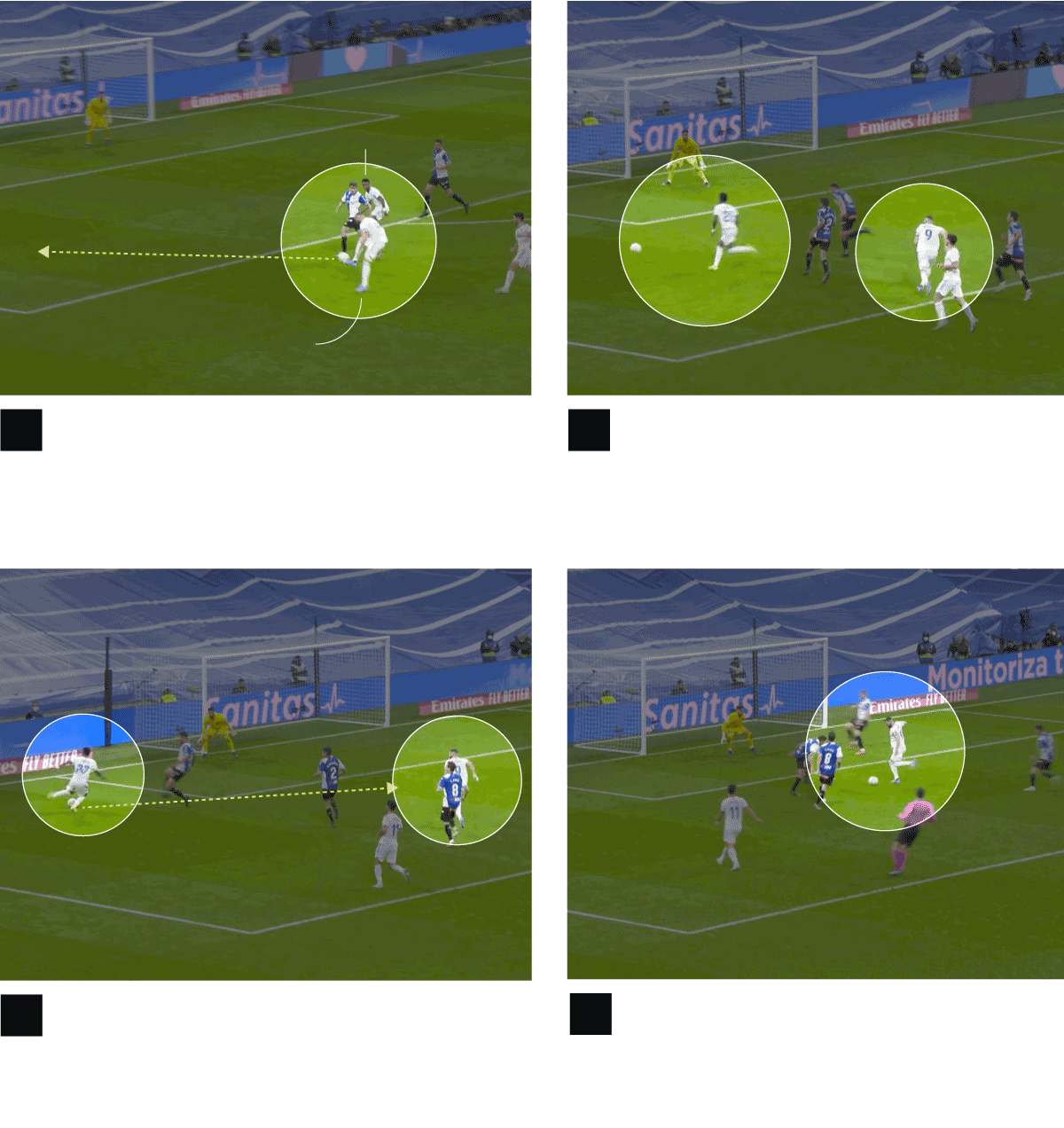