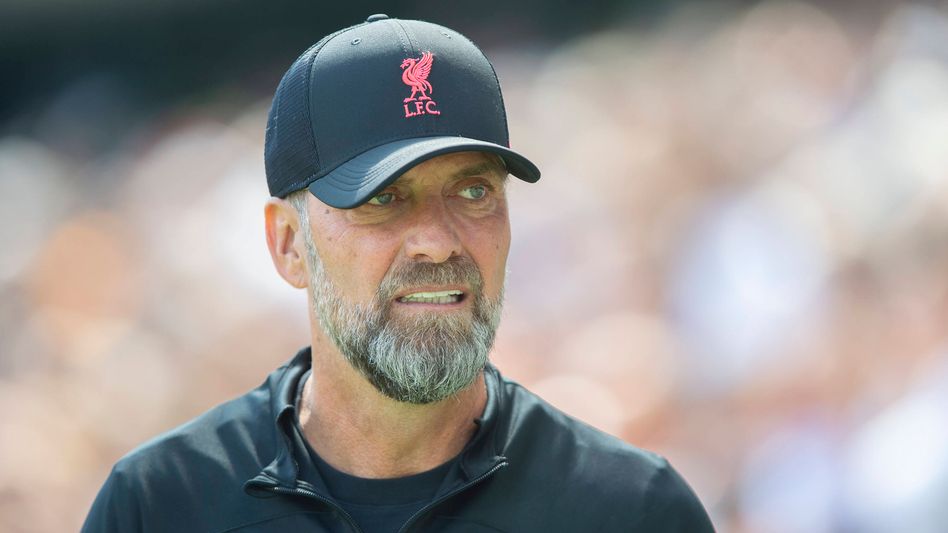 “I cleaned screws and I don't know what else I did.

I know what work means.

I don't want to offend anyone, I just want to point out again that this game doesn't work without the players and is only really nice when the best are on the field," said Klopp in the "kicker" interview.

Čeferin had recently reprimanded Klopp for his criticism of the overload of professionals.

Underpaid "factory workers" have a right to complain, said the Uefa boss.

For Klopp, this is a “polemic statement”.

He knows »that other people have to work a lot more.

Mr. Čeferin doesn't have to tell me that.«

For Klopp, however, the current system in football does not work.

"There's only one direction this is going, and that's against the wall," said the 55-year-old.

There are “too many different stakeholders.

Everyone draws, no one thinks about the players.

Really not." "A sensible solution had to be found.

It does not consist of constantly inventing new competitions and extending them.« It is »madness«.

He was "well aware," Klopp continued, "that I make an extremely good living from the whole story.

I have enough vacation.

The players don't have it.

We have to change that at some point.«

Klopp recently criticized the Premier League, which will resume operations on December 25 after the World Cup in Qatar.

"When you get to the final at a World Cup and win it or lose it or come third, you're pretty busy," said Klopp.

"And then the rest begins a week later."

Klopp had already compared the problem of full schedules to the climate crisis: "It's like the climate.

We all know that things have to change.« However, no concrete steps were taken. 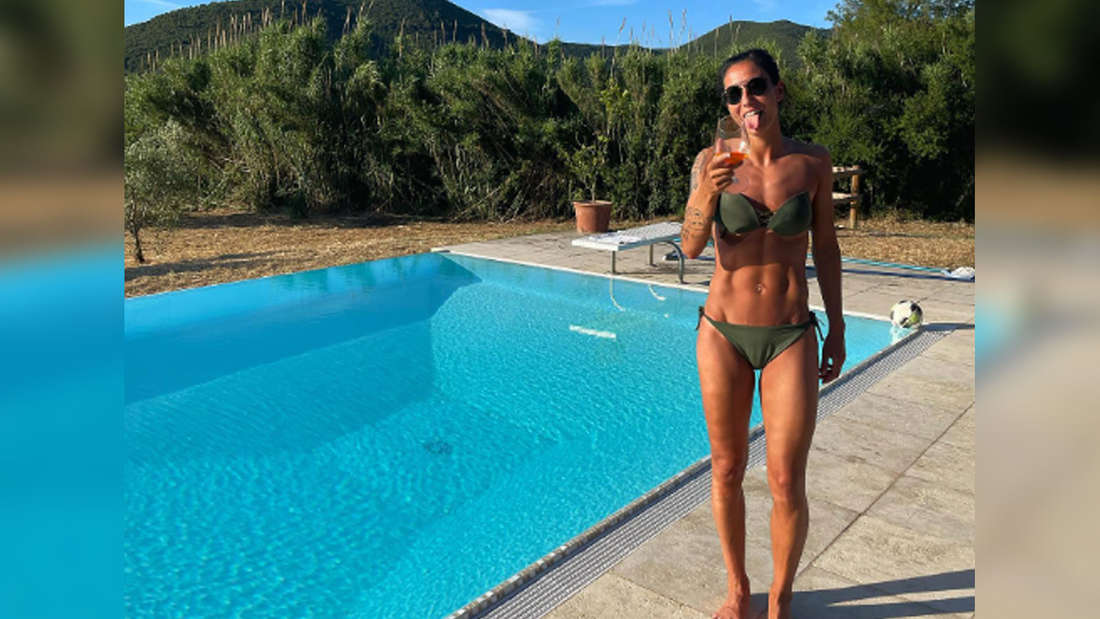 Klopp's video declaration of love to DFB women: "I was so impressed, amazing" 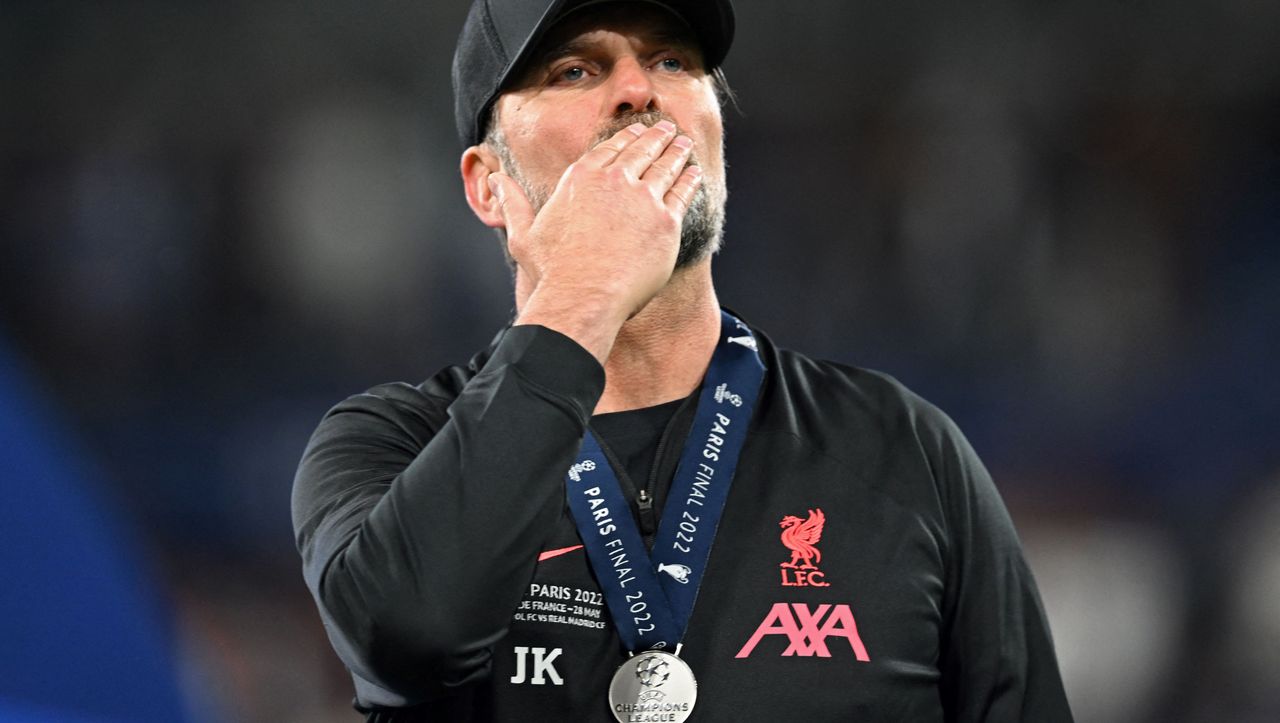 "They scored a goal, we didn't" 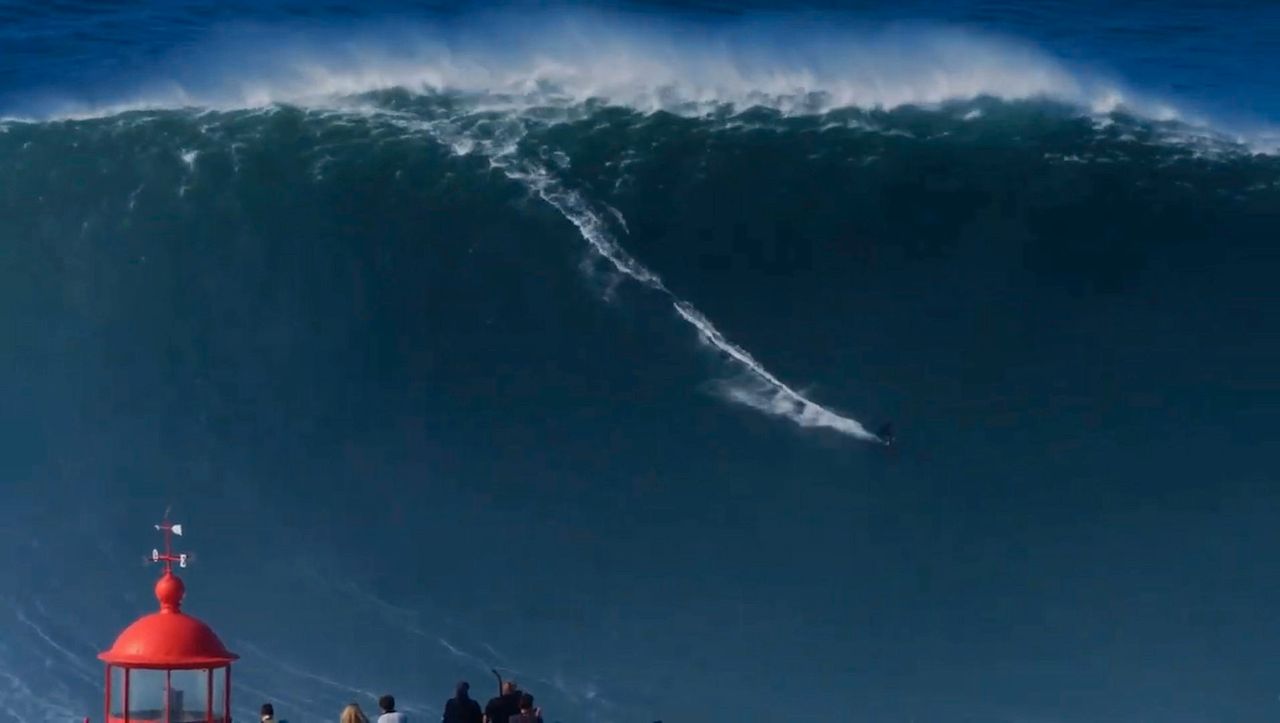 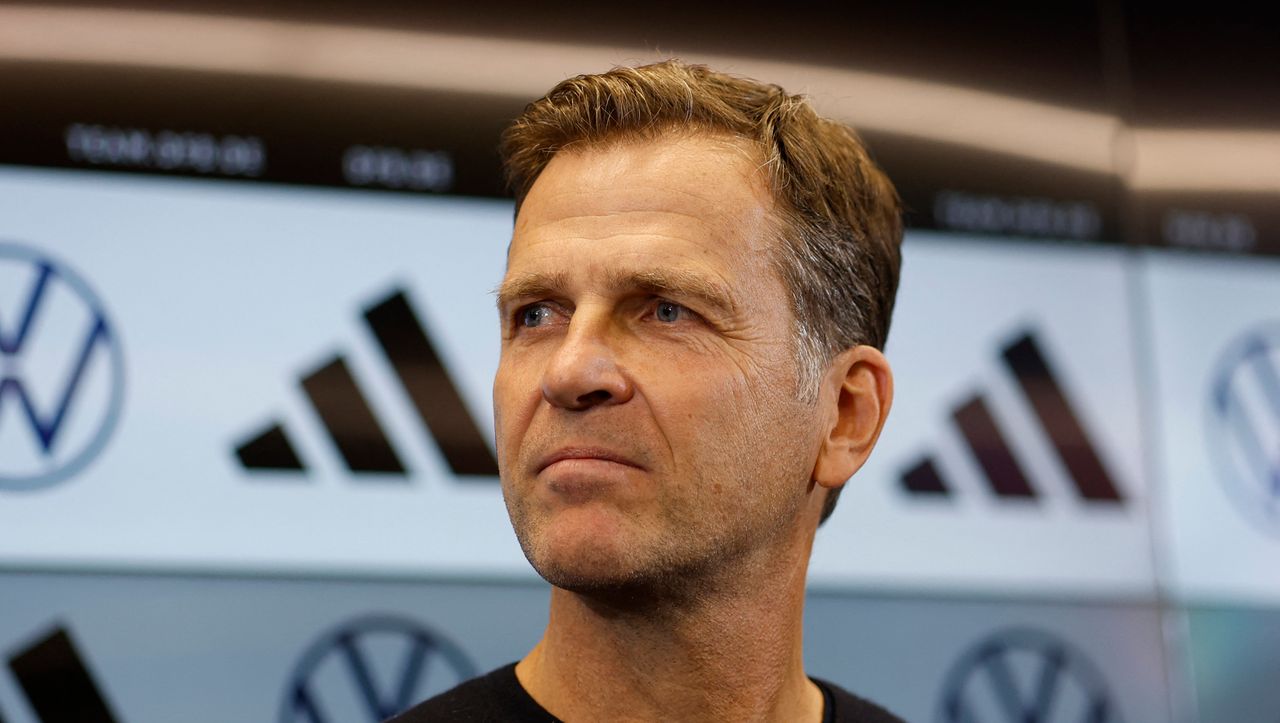