The captain of the team from the capital breathes a sigh of relief after the drama of the summer • Clarifies: "We will be strong and committed" • And maintains realism: "We will have to get stronger, and only then will we set goals" 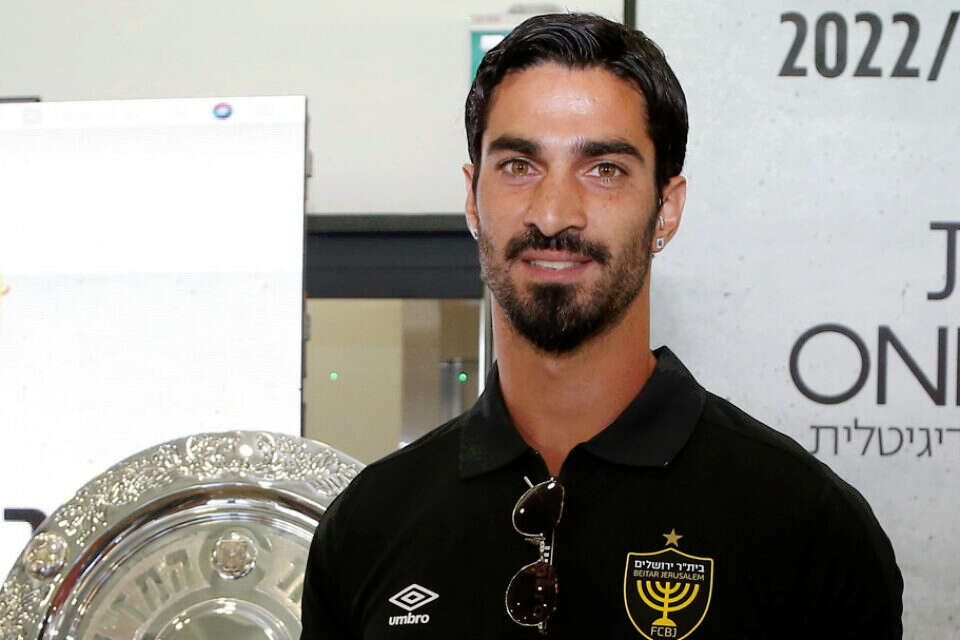 For almost three months, everyone associated with Beitar Jerusalem has lived in uncertainty about their future. After the team was saved last week, after it was sold to Barak Abramov, the yellow-blacks are back to normal and are already starting to prepare for the start of the season in the Premier League.

"We will arrive at this season with a lot of air," the team's captain, Ofir Kariaf, told Israel Hayom, adding: "Until recently we were sure that the club was going to disappear, but we received a huge oxygen cylinder. So on the one hand, we arrive calm, but we will still come alert We know we still have a lot of work ahead of us."

Is it possible to mark goals for the upcoming season?

"It is certain that we will be strong and committed. All of Yossi Abuxis' teams are like that. There is no doubt that we will join to add quality, and I believe that we are working on it. We will have to strengthen ourselves by at least three or four players, and only then will we be able to set goals. The players deserve to be applauded for coming with the utmost seriousness for every training session, despite the uncertainty."

Did you get one of the hardest games in the opening round?

"Maccabi Netanya is an excellent and well-trained team, but we are not afraid of any team because we are Beitar Jerusalem.

I believe there will be a full stadium and it will be fun.

I hope that together with Barak Abramov we will see many successes together, he and we deserve it."

In the meantime, CEO Muni Brosh will begin in the coming days to overlap with the group's new CEO, Kafir Adri, who is known to be coming with Abramov as his confidant from Bnei Yehuda.

Brosh, who knew throughout the last period that he would not continue, said in closed conversations that "it is legitimate that a new owner comes and brings his people with him."

At this stage, Abramov does not intend to invest in acquisitions, and take out the players who have agreed and have not yet officially signed, maybe two cheap foreigners will arrive at prices of about 100 thousand dollars per season.

Beitar also dealt with the incidents of violence in Bloomfield yesterday. The club condemned the attack on comedian Guy Hochman, who was beaten by some of the team's fans, while filming a video in the game against Hapoel Tel Aviv on Saturday.

In another case, an 18-year-old Beitar fan, named Ram Tishara, was attacked in the same game by dozens of Hapoel Tel Aviv fans.

The incident was recorded by the fan's car cameras, who was injured in the face and filed a complaint with the police.

"I saw in front of me 50 Hapoel fans, who came with assault weapons in their hands, as if they came ready for war," the fan repeated, "a 12-year-old boy was sitting in my car and it didn't help. They threw stones, beer bottles, punched me with fists and a belt."

Beitar fans at the game on Saturday. The management checks, photo: Alan Shiver

The chairman of the administration, Erez Kalfon, commented on the ugly events: "Unfortunately, the violence in the fields still exists, and we must condemn it.

I hope that we will be able to finish the legislation that we started in the Knesset, which came to harm the rioters.

Anyone who comes to throw things and beat up - will be arrested by the police and will receive a heavy fine.

The teams will not have to pay."

Looks like: Shua, Dagani and Kriaf will return to the Beitar lineup against Kiryat Shmona - Voila! Sport 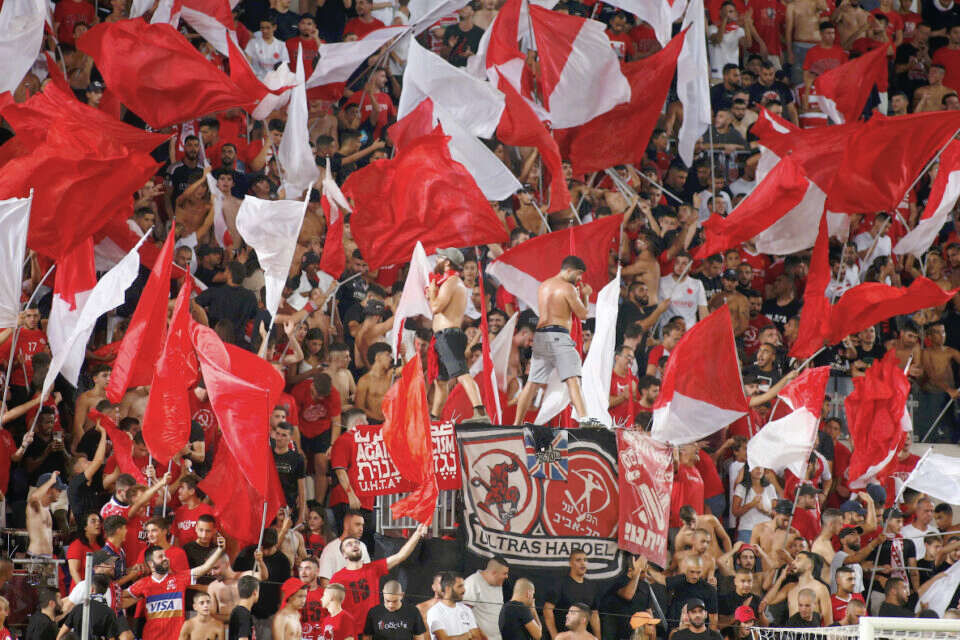 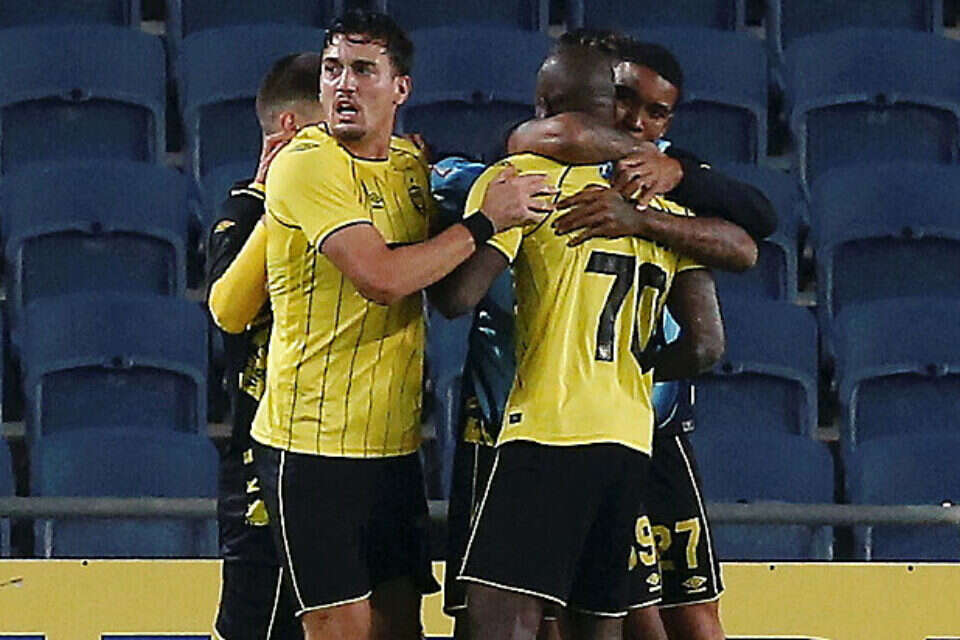 Beitar claims: "This team should not be at the bottom" | Israel Hayom

Beitar's squad is very lacking in the derby in the Toto Cup, will you be able to add a foreign striker? - Walla! Sport 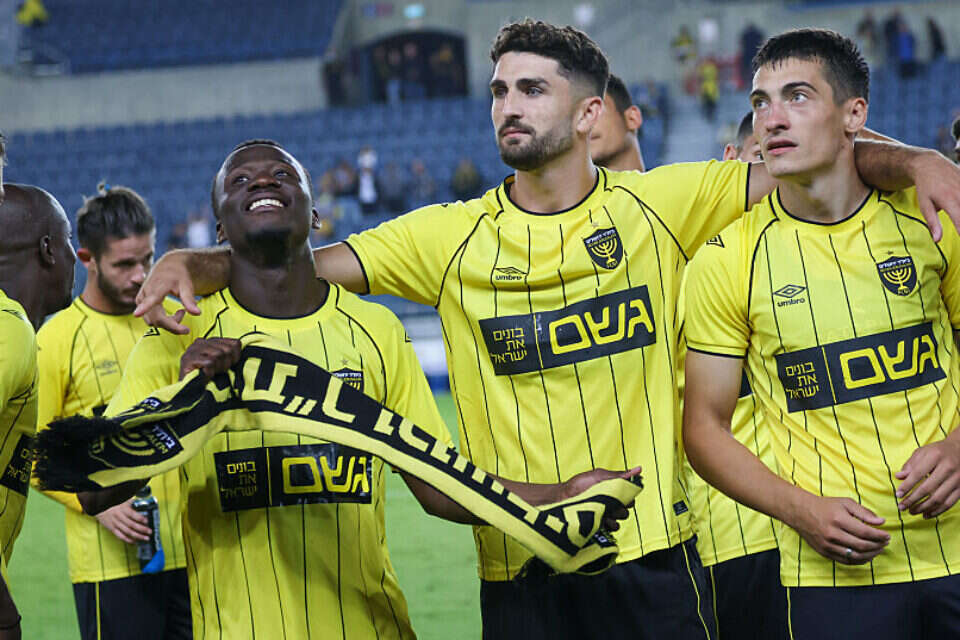 In Beitar they keep their proportions: "We don't raise our heads" | Israel Hayom

Back to the league: Beitar Jerusalem knows that from now on they will look at it differently - voila! Sport 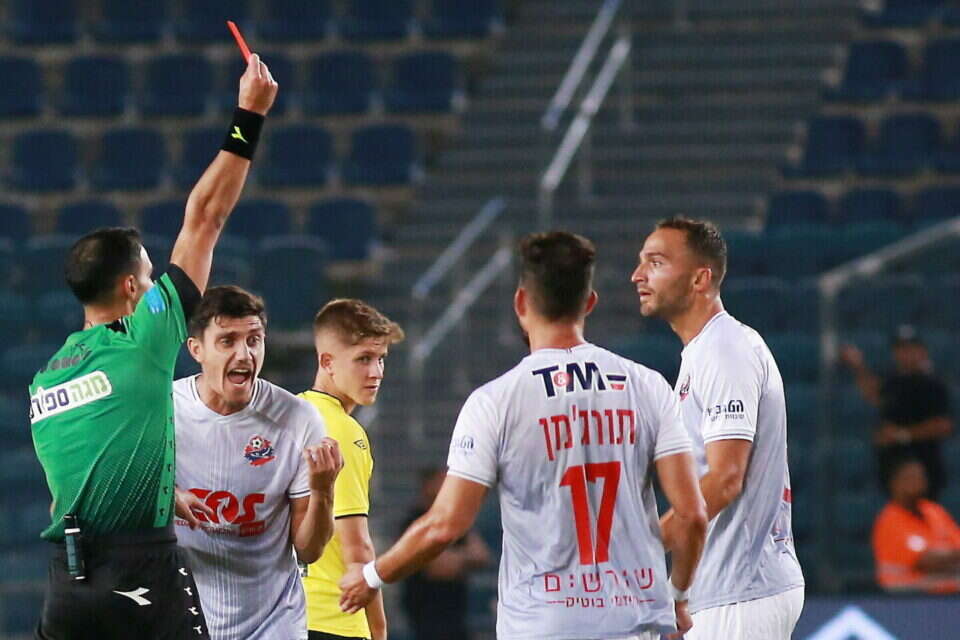 The referees' union: the red to Tamir Glazer was wrong Israel today