The sprinter who finished second in the marathon at the European Athletics Championships, exactly 50 years after the massacre at the Olympic Games, was moved to tears: "I have no way to describe this feeling" • The Athletics Association: "Amazing history"

The Israeli team kicked off its participation in the European Championships, in Munich, Germany, with a storm, when on the first day, the marathon team won the team gold medal, with Maro Tefri finishing second in the individual competition, followed immediately by Geshao Ayala.

In this way, the marathon in blue and white completes a huge month in international events, when it is possible to add to the list the historic bronze of Luna Chemtai Salpeter, at the World Championship in the United States.

Tafri celebrated the medal and said: "It moves me very much, I have no way to describe this feeling. This is a special place to compete in and we came to represent the country with honor on German soil. Everyone knows what happened here 50 years ago, it's a big victory for all of us. We wanted the The gold in the team medal in this marathon and we did everything for it."

On the drama at the finish where he was overtaken in the last meters, he added: "We are getting training conditions at the highest level. The planning was good and the running was very good. I felt that the German Richter was getting closer to me at the finish, unfortunately he had more power but I gave everything I could."

The Israeli Olympic Committee said: "Amazing history in Munich when the Israeli team in the marathon won the team gold and the runner Maru Tefri won the prestigious silver medal and Ila Geshao the bronze medal. The Olympic Committee congratulates and embraces the Israeli marathon runners and the athletics union, the associations and the professional staff for a rare achievement of team and personal quality. In The 50th anniversary of the murder of 11 Munich in the Bloody Olympics, we are moved to tears to experience the exciting continuity of Israeli sports on the soil of Munich." 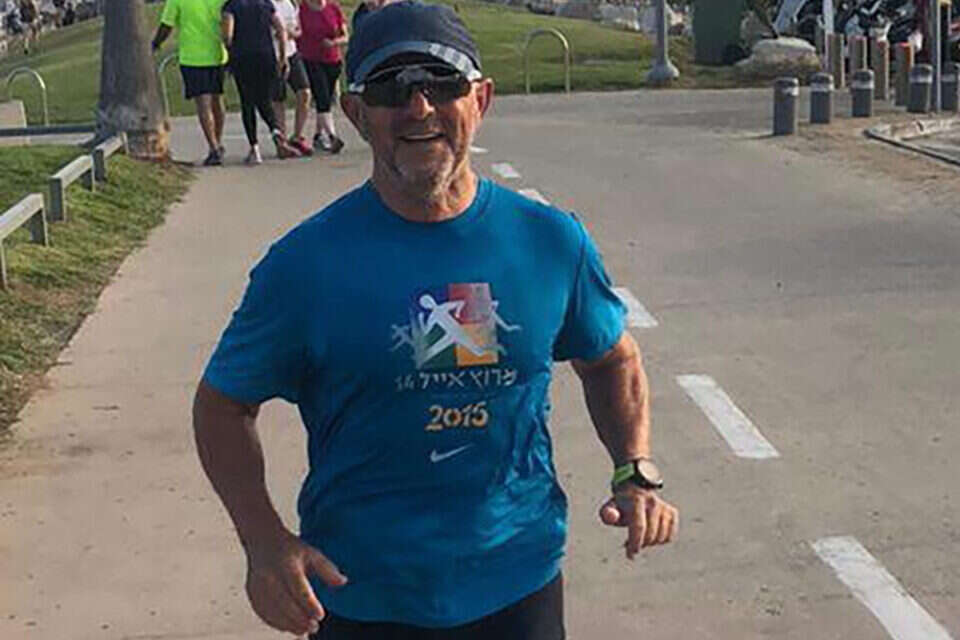 Exclusive: will run 550 kilometers over 11 days in memory of the Munich martyrs Israel today 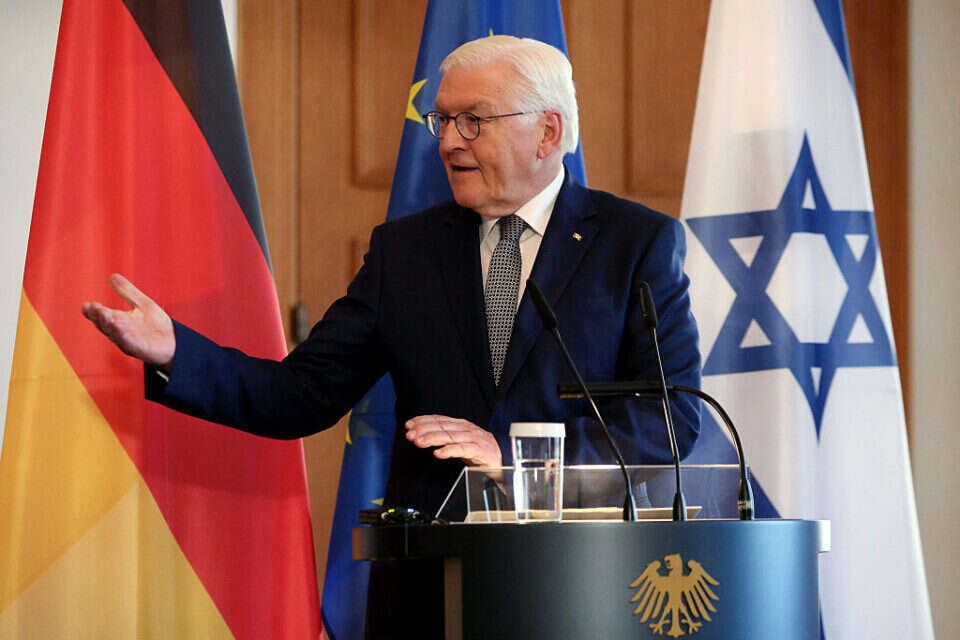 Hayom: The memorial ceremony for the Munich Athletes | Israel Hayom 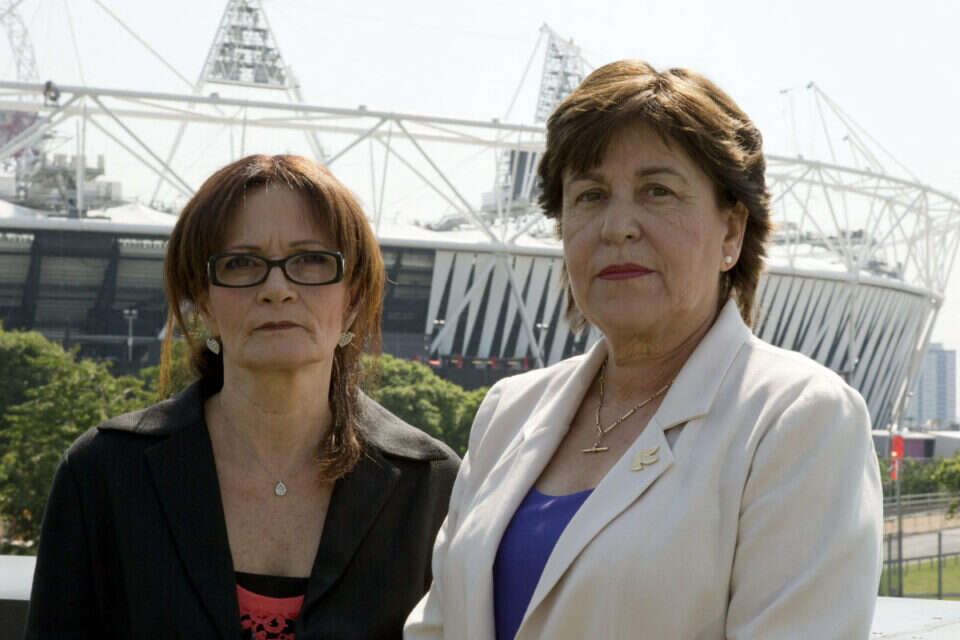 Ilana Romano to "Israel Hayom": "That we lived and existed" | Israel today 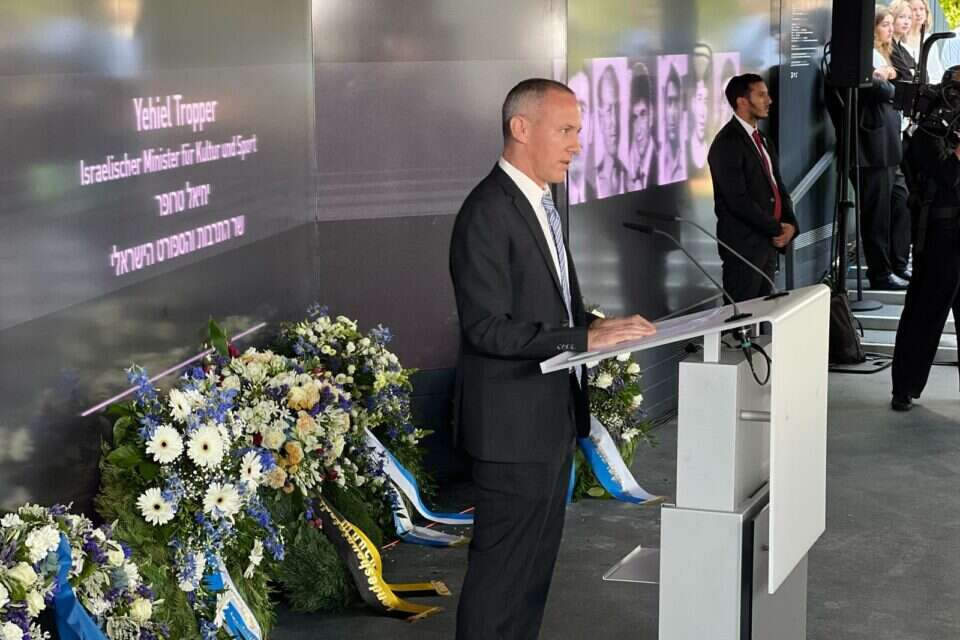 "50 years after the massacre, want a medal in Munich" - voila! sport 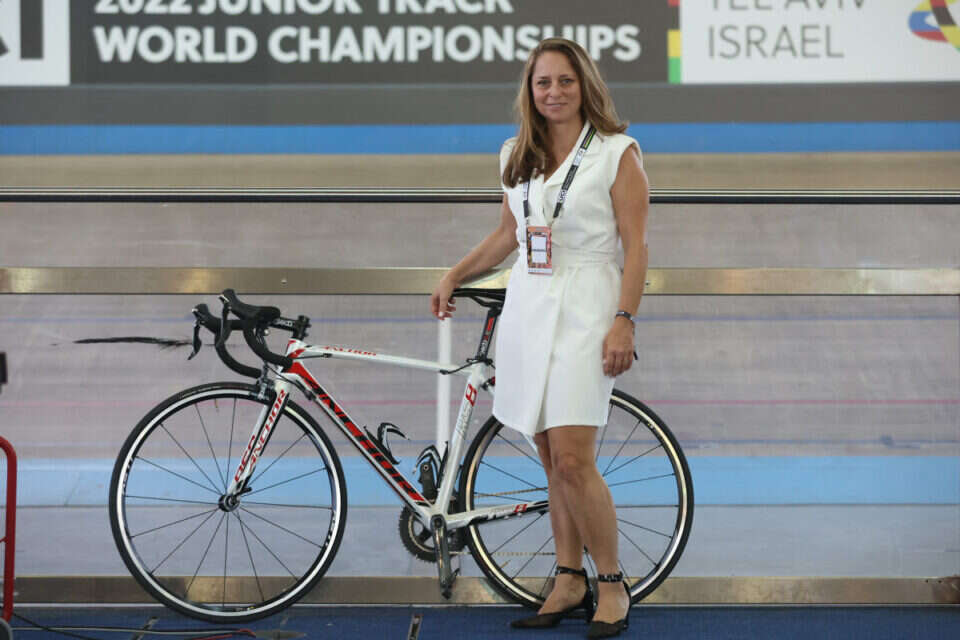