One of the most talented and problematic players who ever landed in Israel, scored a winning basket right at the buzzer and secured his team a place in the finals of the BIG3 league on the way to a cash prize 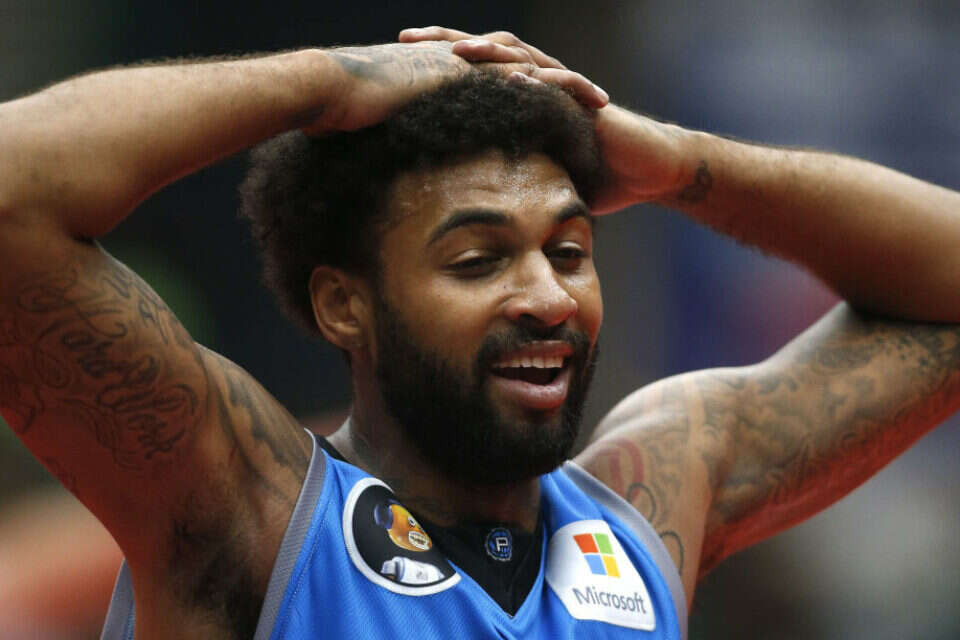 one of the most talented and problematic players to ever land in Israel, scored a winning basket tonight (between the first and second) right at the buzzer and gave his team a super dramatic 49:51 in the semi-final game and promotion to the BIG3 league championship game for 2022, to be held on Sunday.

Reyes missed several comfortable shots during the game and looked exhausted, but in the decisive seconds he made a big block and then also added the winning basket as mentioned, bringing himself and his teammates closer to a particularly high cash prize. 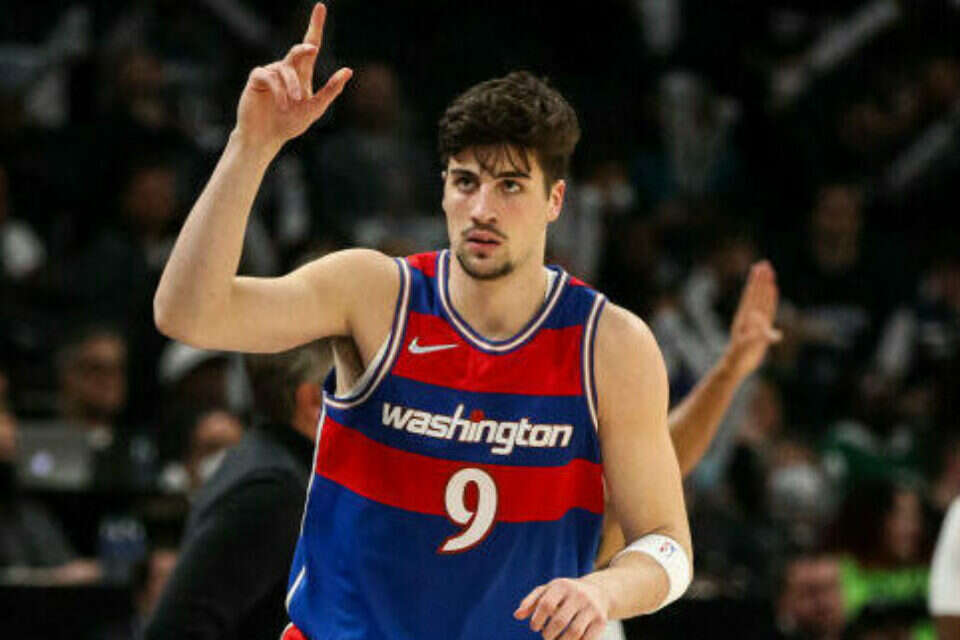 In Spain, they were impressed: "Roy Revivo is reminiscent of Haim's incredible talent" - Walla! sport 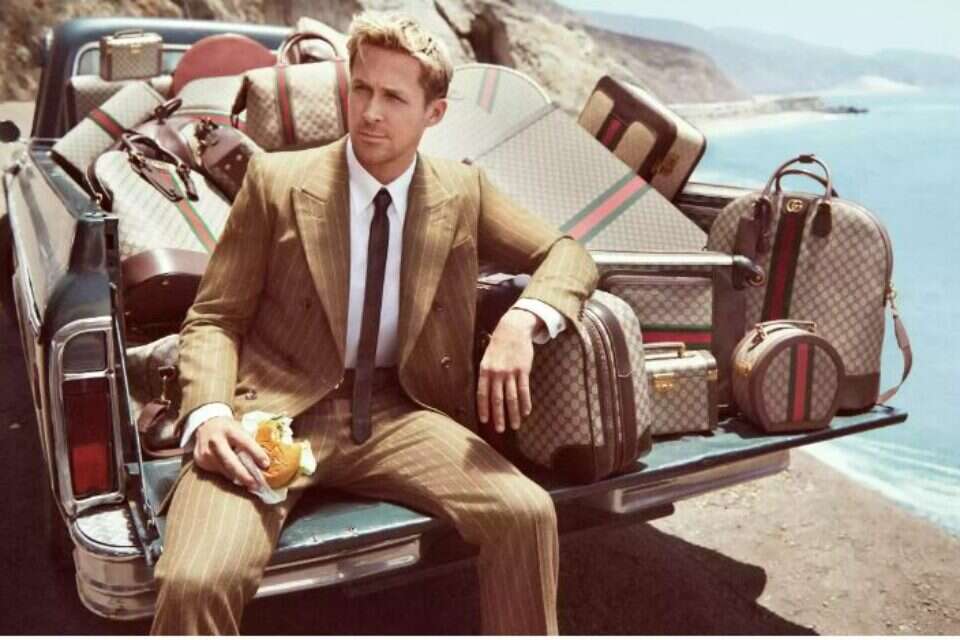 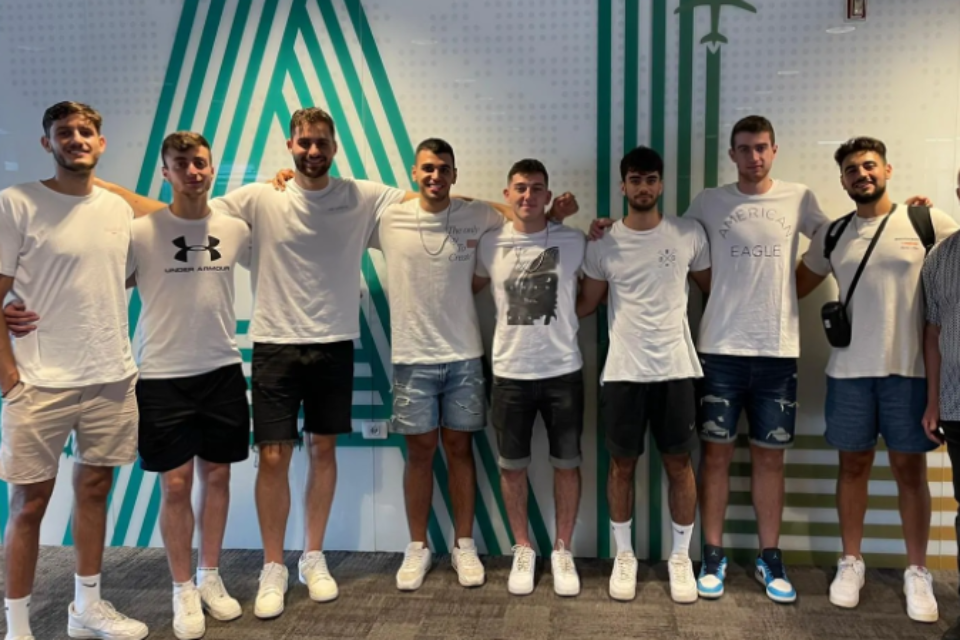 Spicy fish for the holiday table that everyone loves - voila! Half free

shock? The daughter of a former star is dating the son of a famous mobster - voila! sport 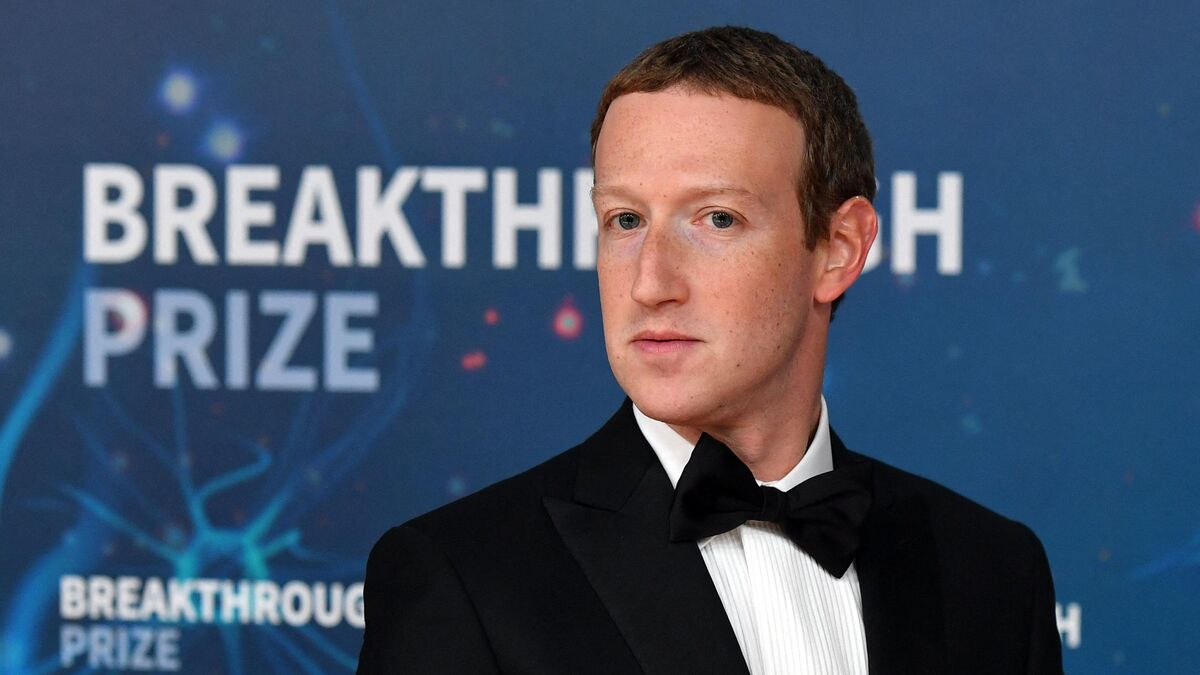