Commentator Gary Neville: "Sometimes we do things and don't understand why we do them" • Jurgen Klopp stands behind his striker, who was sent off in the 1:1 against Crystal Palace: "He knows he disappointed, we will not punish him" 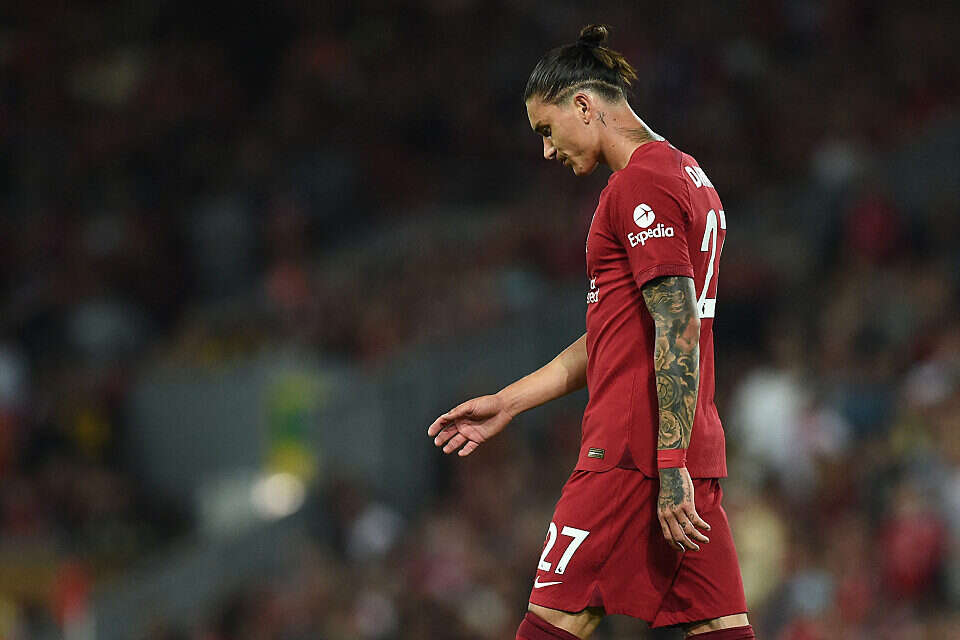 This is not how Liverpool expected to open the season in England.

The Reds, who in the meantime obtained only two points out of a possible six, ended last night (Monday) in a disappointing 1:1 with Crystal Palace, and if that is not enough, then Darwin Nunes was also sent off and will not play against Manchester United in the next round.

"We will have to manage without him, we have time to talk about these cases," said Jurgen Klopp at the end, who saw his striker hit the opponent's brake Joachim Andersen and receive a straight red card, "He knows he let his friends down, we knew the players would be hard on him but that's not what we wanted that he will respond to the brakes. We will not punish him and will use the suspension period to work with him."

"Sky Sports" commentator, Gary Neville, on Uruguay: "His stupid act, a moment of madness. He will learn from this, but Liverpool will miss him in the upcoming games. Sometimes we do things and don't understand why we did them."

A moment of madness from Darwin Nunez 😳 pic.twitter.com/Xf17m4mY8a

A cease-fire also between Shufersal and the diplomat. What will happen after the holidays? - Walla! Of money 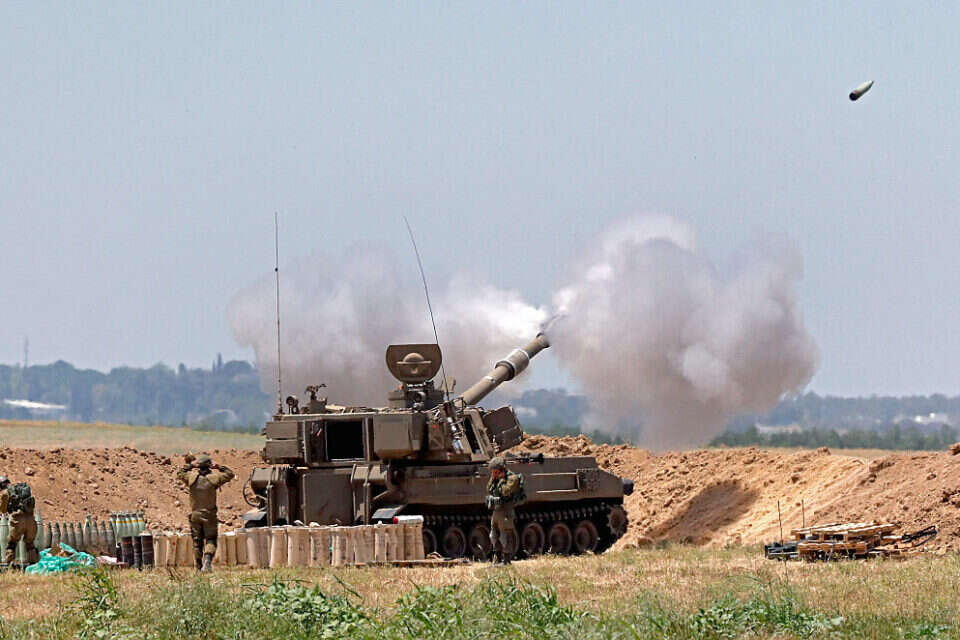 Hamas marks a year for the Guardian of the Walls: "Operation has thwarted Israel's deterrence theory" | Israel today 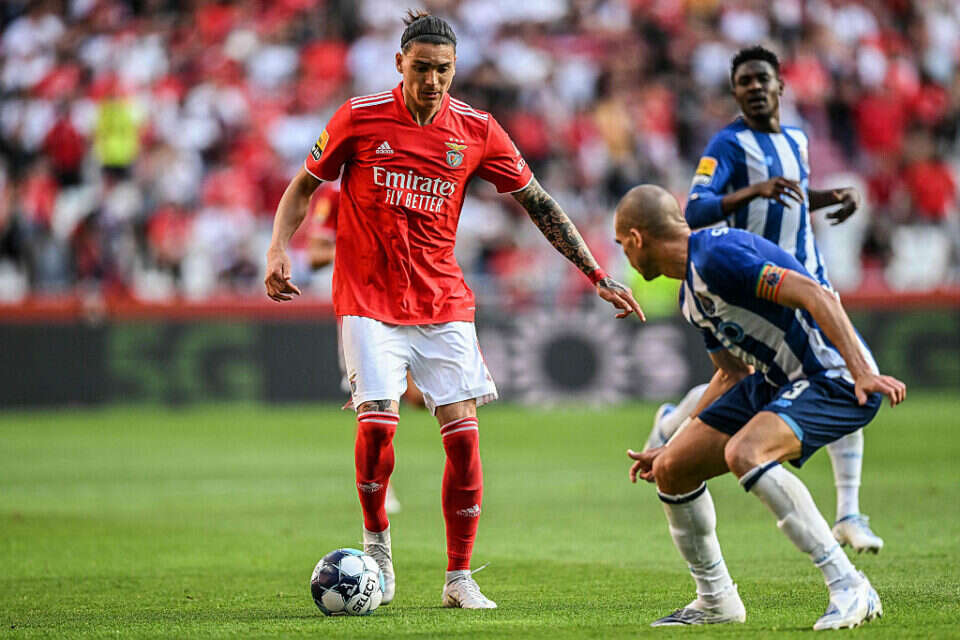