"It's magic to make a flying object come back to you": the boomerang deserves to be known

At the age of 55, Olivier Chelmas participates with around thirty French people in the World Boomerang Championships in Gradignan, near Bordeaux, 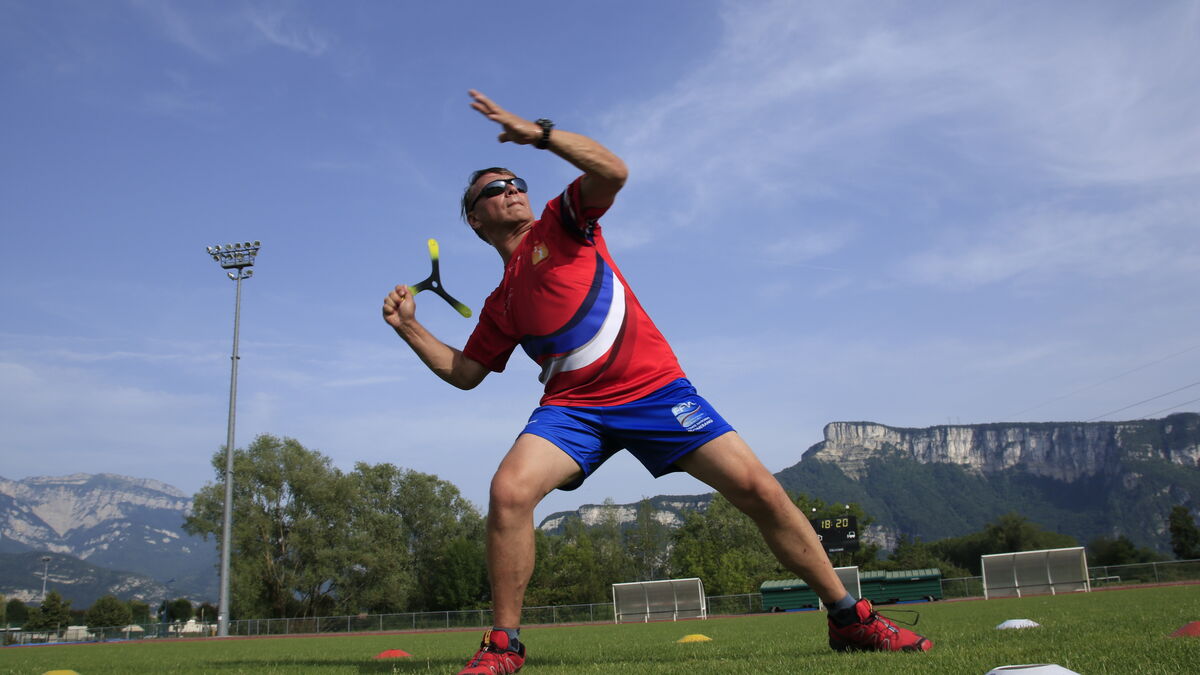 In more than thirty years, he has become one of the references of his sport: the boomerang.

At 55, Olivier Chelmas is passionate and the best sales rep in his discipline.

"Since 2012, boomerang has been recognized as a sport in its own right," he says.

Everyone mistakenly confuses the boomerang with the ultimate, but it has nothing to do.

Not to mention the two objects: the frisbee is a disc and the boomerang has two or three branches.

When you throw a boomerang, it comes back, unlike the frisbee.

Technically, the frisbee is thrown horizontally while the boomerang vertically. 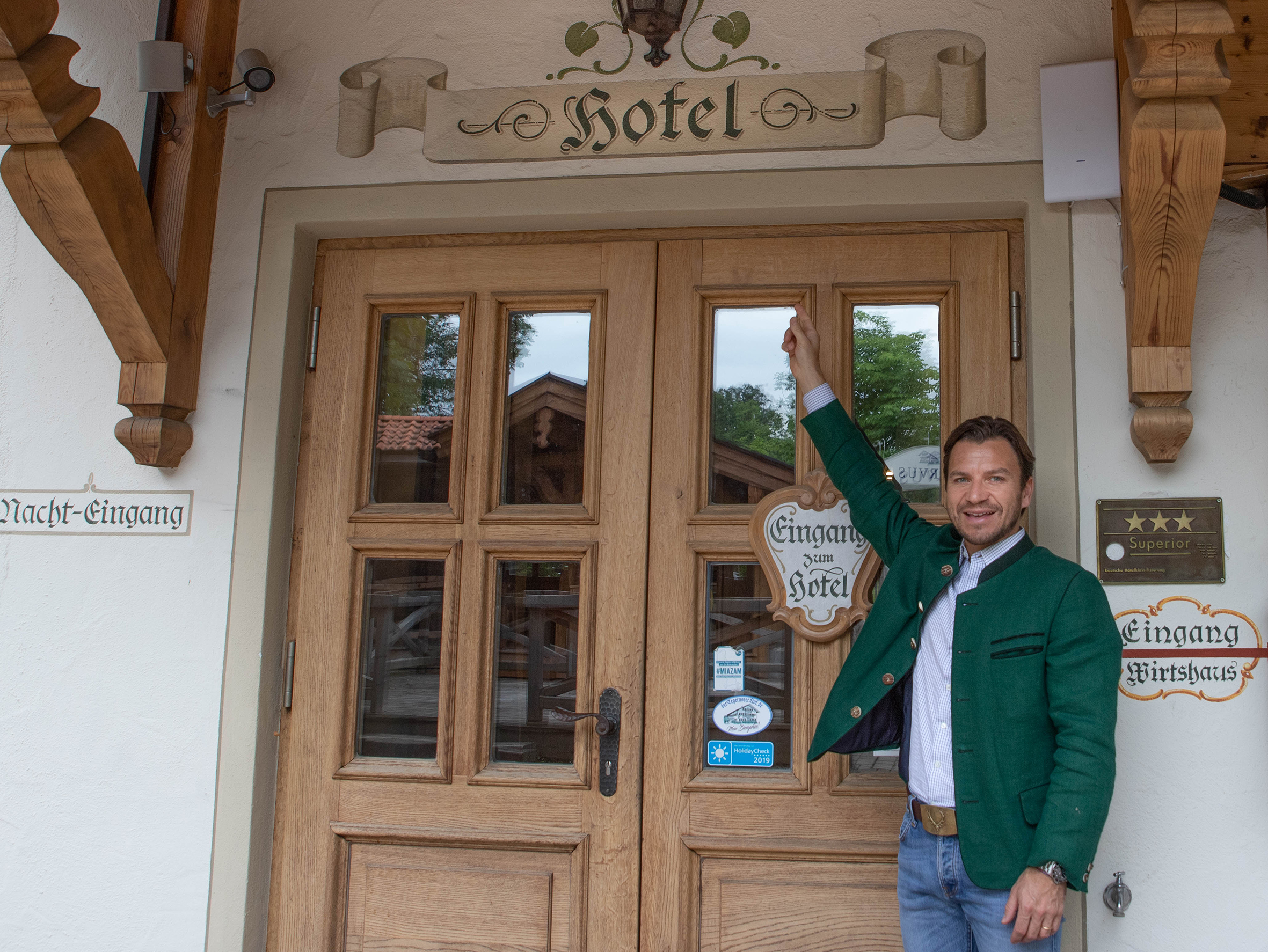 World of experience in the hall: "Tegernsee fantastic" opens in August Penzberger Tollhub: Best weather, great atmosphere and a thousand guests — the festival is a complete success

"It's magic to make a flying object come back to you": the boomerang deserves to be known 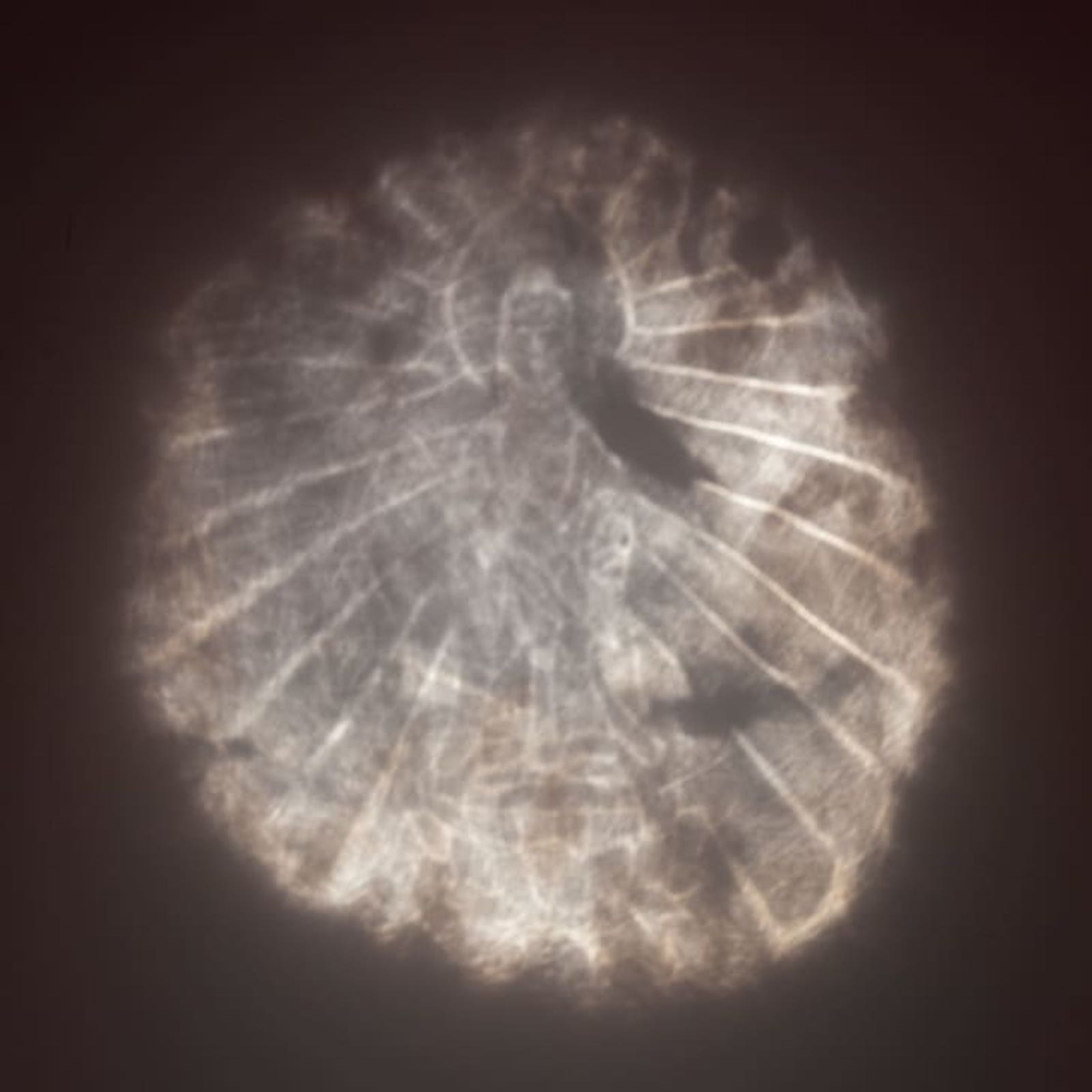 "The magic mirror": they discover a hidden image in the reflection of a centuries-old artifact