BFV hopes for an upswing from the social media star

The Berlin Football Association (BFV) is hoping for an upturn after the corona pandemic by including delay sports in regular game operations. 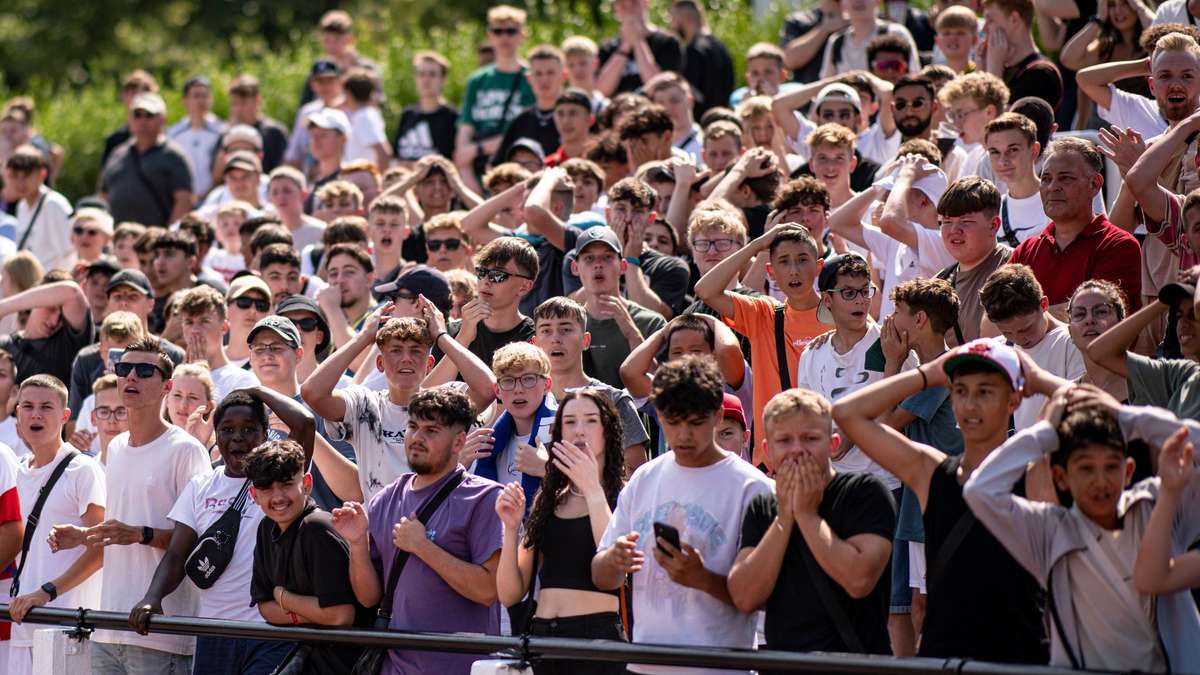 The Berlin Football Association (BFV) is hoping for an upturn after the corona pandemic by including delay sports in regular game operations.

More than 1,000 mostly young spectators came to the Preußenpark on Sunday for the start of the compulsory game for the C district league.

"We are dealing with a new phenomenon in terms of reach and impact on young people," said Schultz of the German Press Agency.

For the 64-year-old, Delay Sports can serve as a door opener for male youths, girls' soccer and junior referees in order to be able to activate the target group on the soccer field as well.

In addition, Schultz expects innovations for an improved digital presentation of the association through the "pleasant cooperation with those responsible at Delay Sports": "We ourselves must also become more active and interesting with our website."

After the 5-1 win over Traber FC on Sunday, 24-year-old Nerlich, who worked as EliasN97 for the Hertha BSC e-sports department and as a streamer, had over 1.5 million followers on the YouTube and Twitch platforms has, the numerous selfie requests from his followers, who even came from Bavaria especially for Nerlich.

According to his own statement, Nerlich, who is successful on the Internet, earned 400,000 euros on the YouTube platform last year - and thus the weakest source of income from his various appearances on the Internet.

BFV hopes for an upswing from the social media star 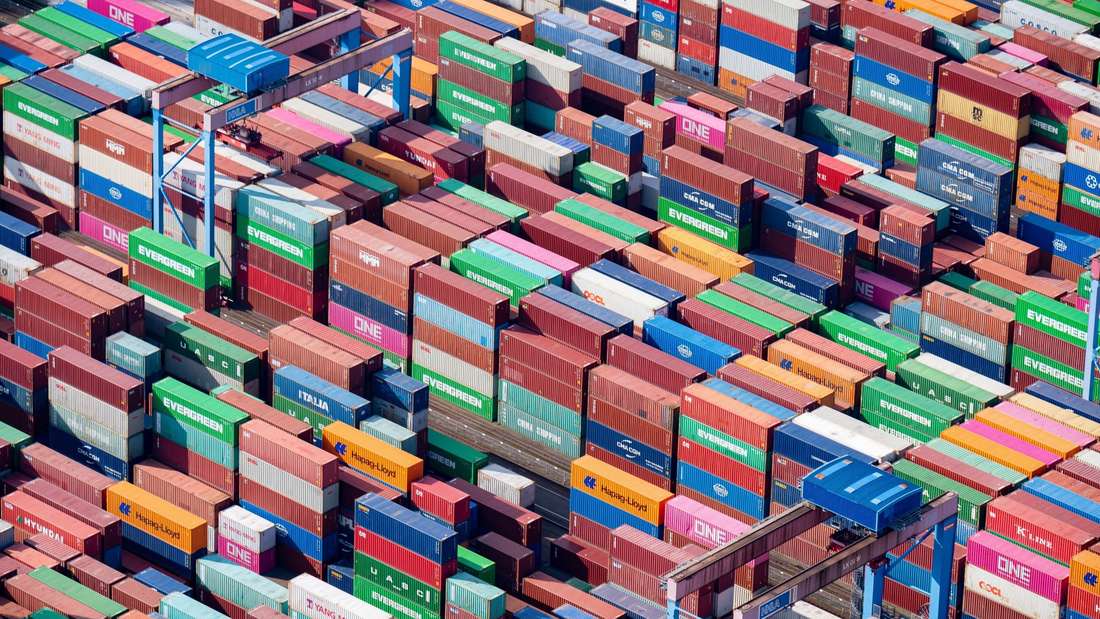 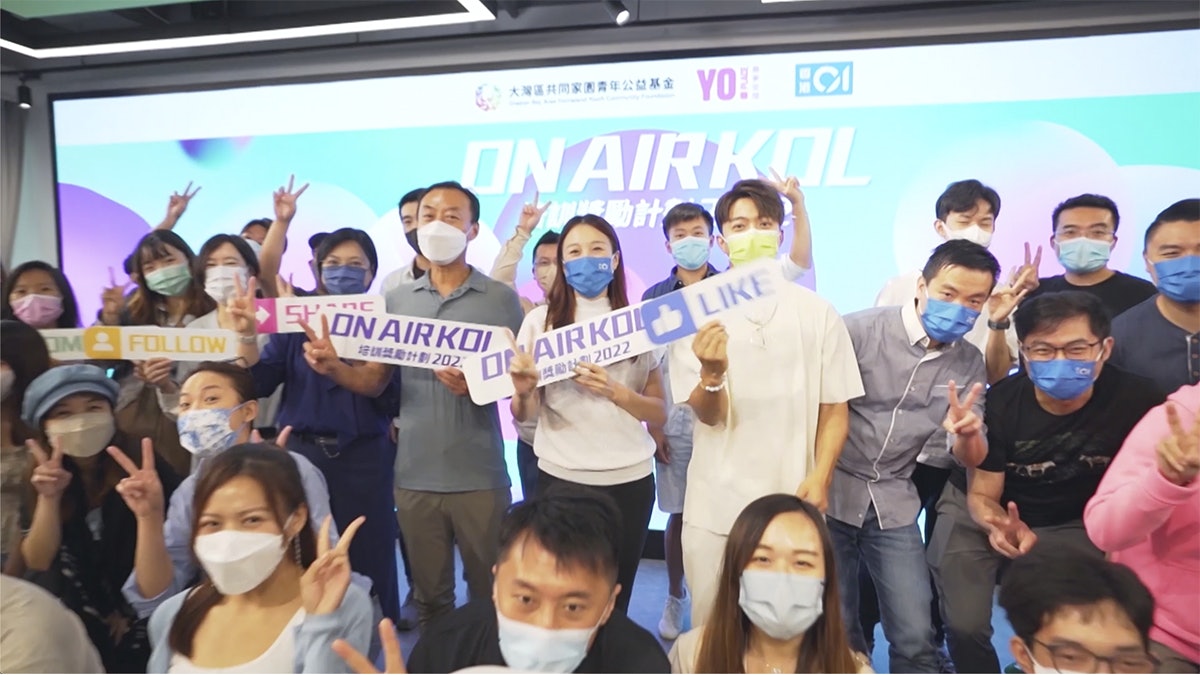 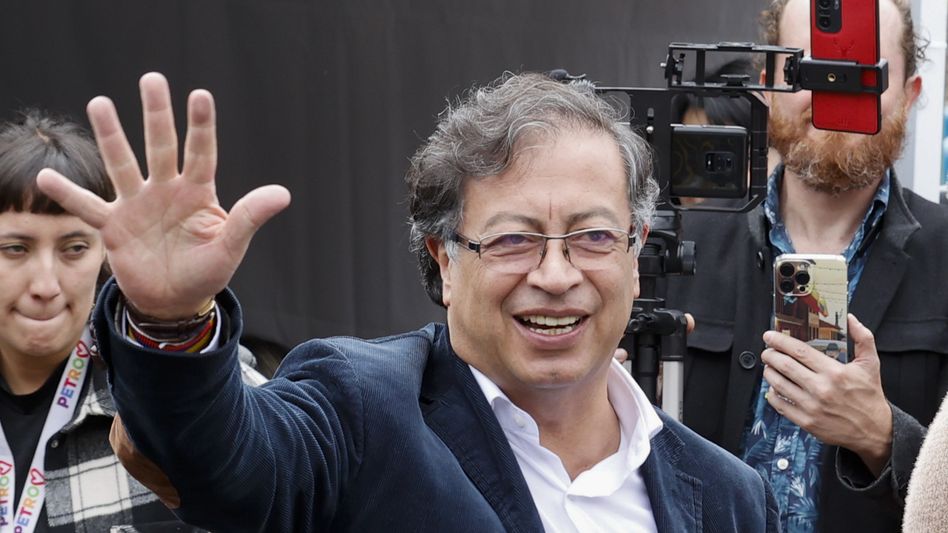 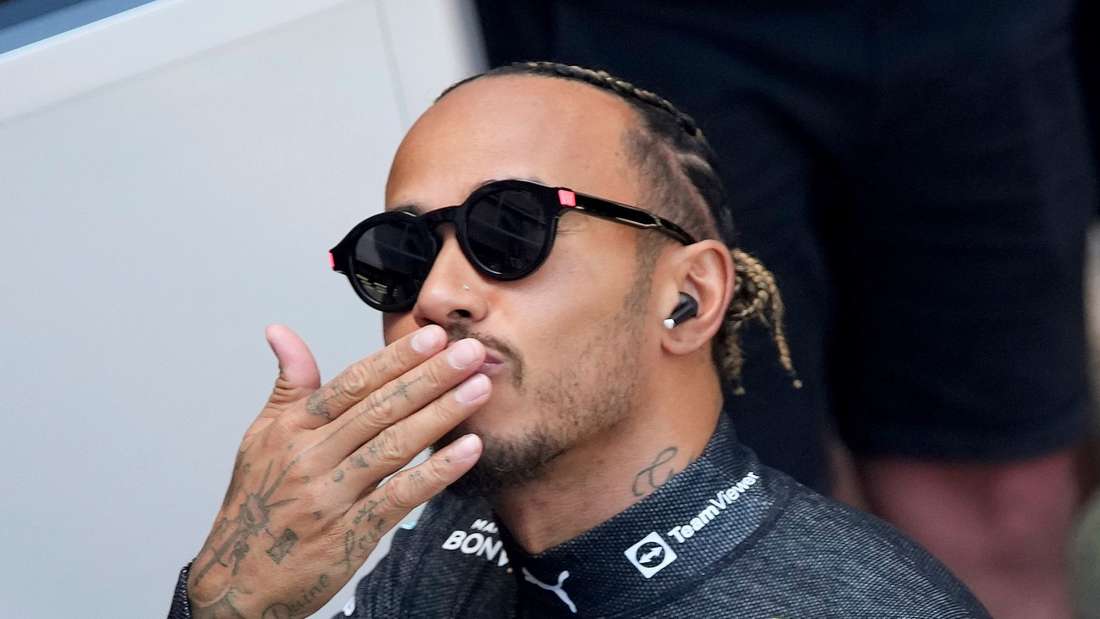