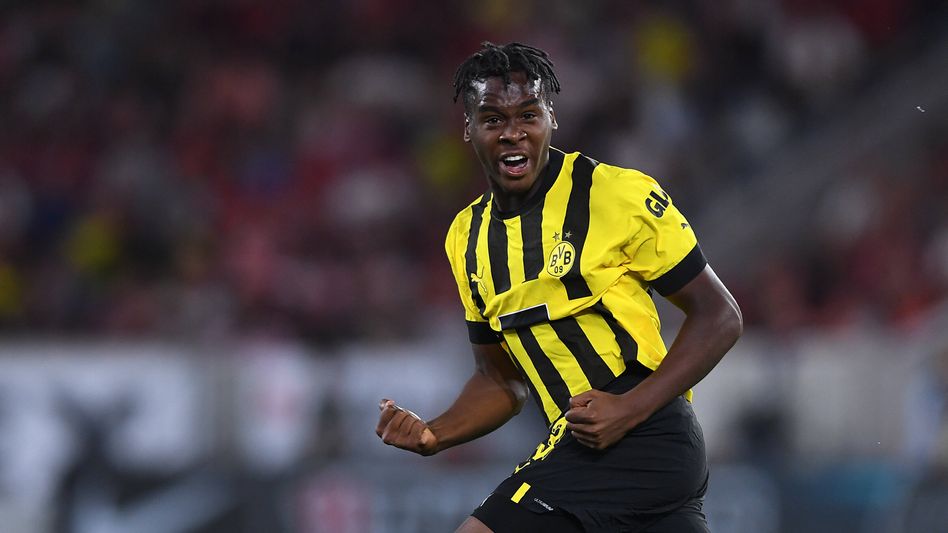 Julian Baumgartlinger will remain in the Bundesliga.

The Austrian, whose contract with Bayer Leverkusen expired, is moving to FC Augsburg.

As the club has announced, Baumgartlinger will receive a contract until the end of the season.

The transfer is a reaction to Niklas Dorsch's injury.

The defensive midfielder broke his metatarsus in preparation and will be absent from Augsburg for a long time.

Baumgartlinger brings a lot of experience with him.

He played for Leverkusen for six years, before that the 34-year-old was active for Mainz 05 in the Bundesliga.

In total he made 239 Bundesliga appearances, scoring seven goals and providing 13 assists.

Borussia Dortmund has reacted to the good development of Jamie Bynoe-Gittens and extended the young Englishman's contract until 2025.

The 18-year-old attacking midfielder made his debut with the BVB pros last season, has meanwhile returned to the U19s and is now a permanent fixture in the Dortmund squad.

Bynoe-Gittens scored his first Bundesliga goal in the 3-1 win in Freiburg last matchday and was able to impress as a substitute in other scenes.

He could be used frequently under coach Edin Terzic, as his dribbling ability brings an element to the BVB squad that hardly any other player has.

As the Bundesliga club announced, the contract with the 29-year-old defender, which was originally valid until the summer of 2024, has been terminated.

Lode only switched from Norwegian club FK Bodø/Glimt to Revierclub in January and played six games in the 2nd Bundesliga.

He played two games for the Norwegian national team.

»Both sides were not satisfied with the situation, so we sat down and decided to terminate the contract.

It's a very good step for us economically, but Marius is free and can face a new sporting challenge," said Schalke's sporting director Rouven Schröder.

Bayern could make a central defender

According to information from "Kicker", negotiations are already underway with FC Bayern Munich.

The Frenchman was not able to assert himself in the two years in Munich, behind Lucas Hernández, Dayot Upamecano, Matthijs de Ligt and Benjamin Pavard, Nianzhou hardly have any chances of playing again this season.

Sevilla, on the other hand, has a need in central defence, with Joules Koundé (FC Barcelona) and Diego Carlos (Aston Villa) two central defenders leaving the club. 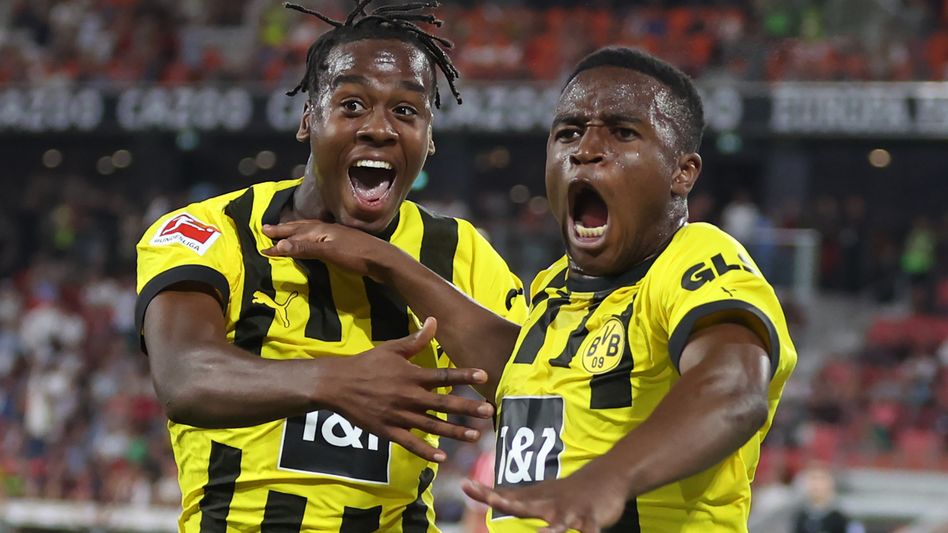 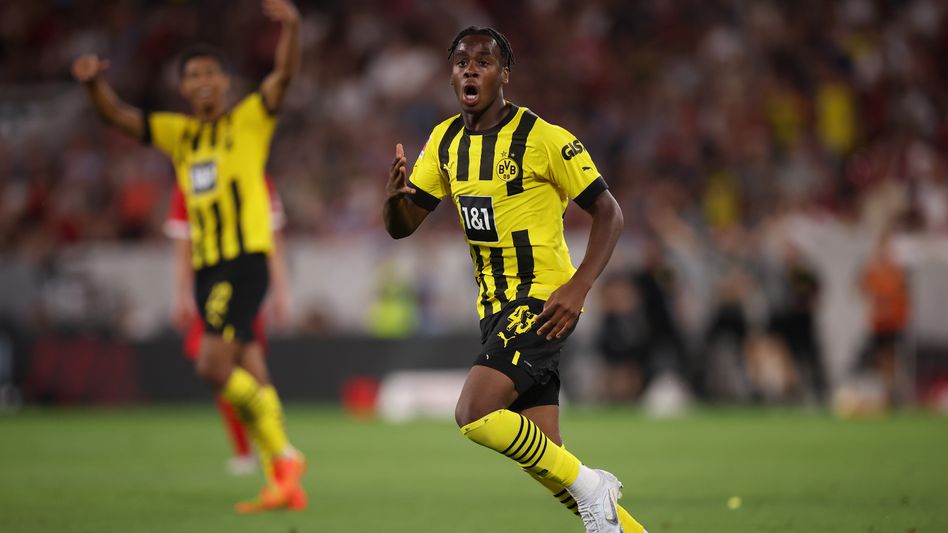 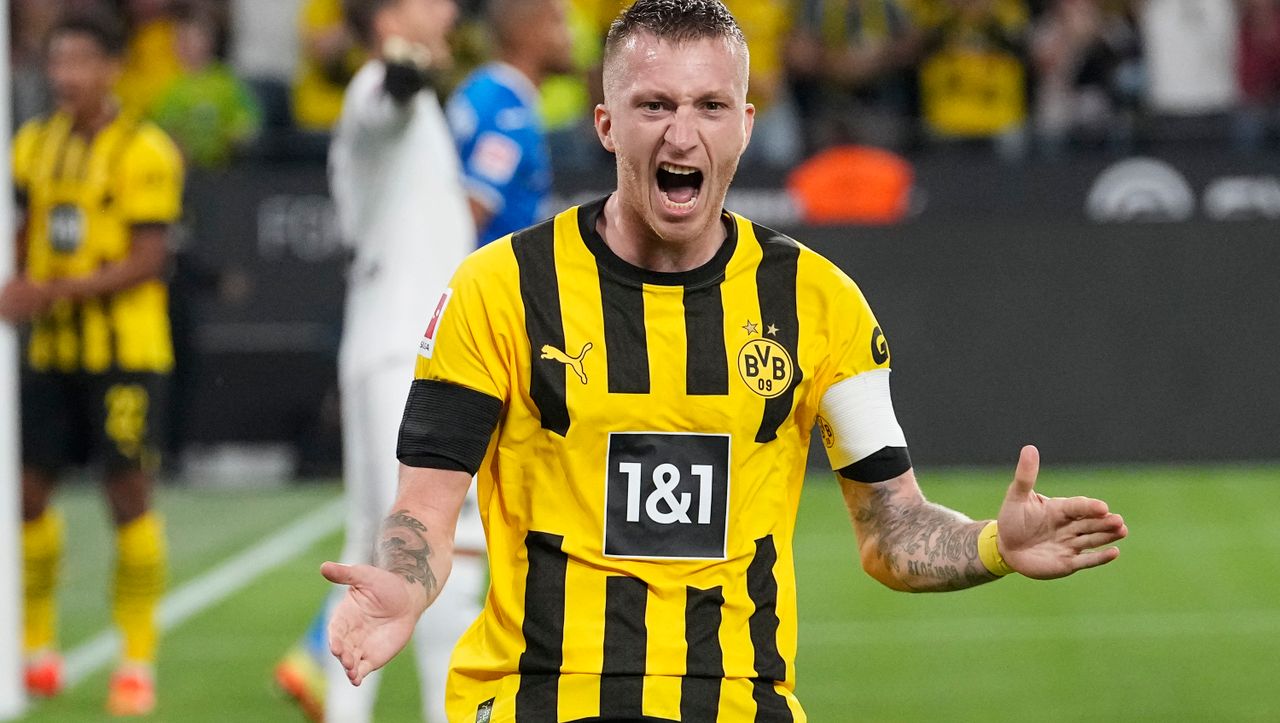 Three goals in the final phase: BVB turns the game in Freiburg 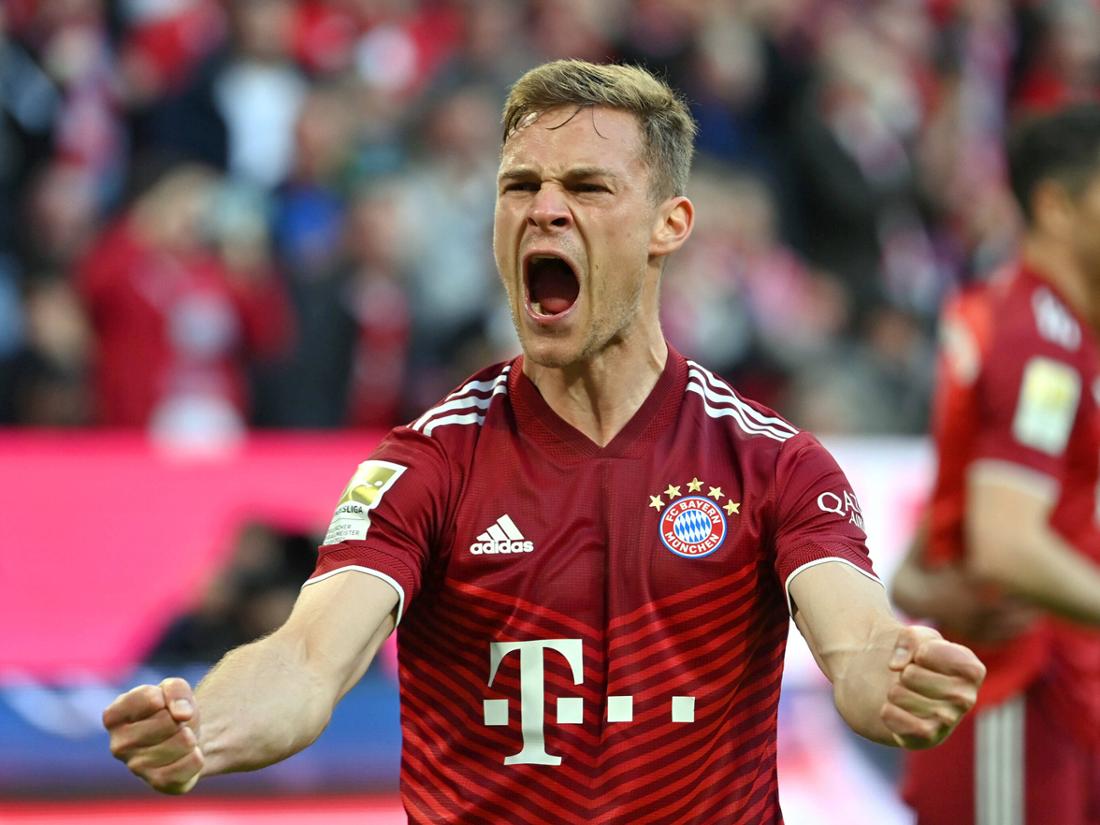