Don't want to help her? Maccabi Haifa will be forced to play 3 games in 6 days Israel today

Unlike most of the teams in the Champions League playoffs who had their league games postponed as a result of help from the local leagues, the Greens will meet Bnei Sakhnin in the middle of the fight for promotion to the group stage 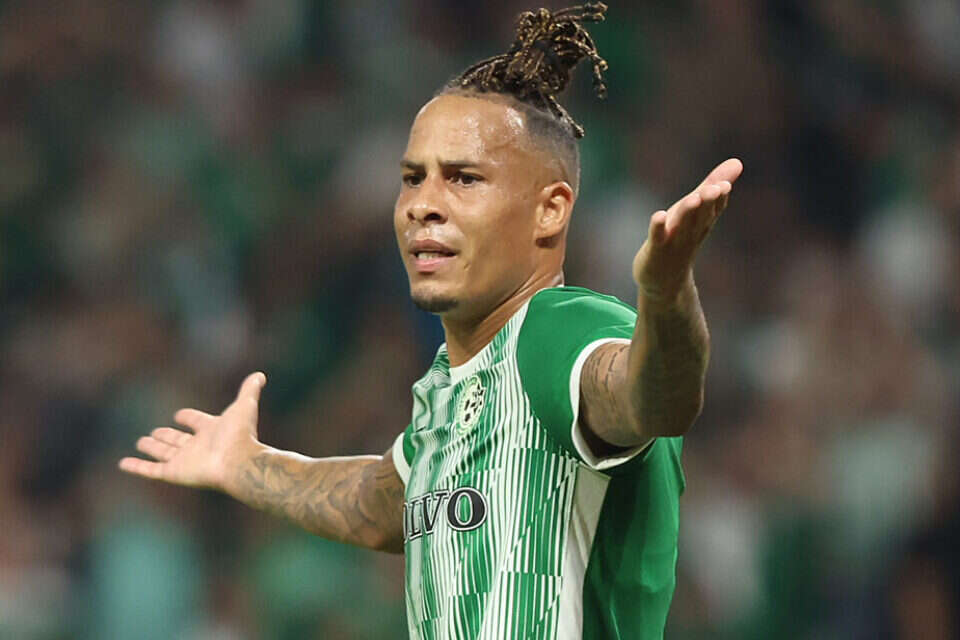 About half of all the teams that qualified for the Champions League playoffs, will not play in the league between the two important games.

On the other hand, Maccabi Haifa will play a league game (against Bnei Sakhnin on Saturday) between the two critical games that will determine who will advance to the prestigious group stage of the factory and will actually complete three games in six days.

The league games of Karabakh, Viktoria Plzen, Benfica Lisbon and the Greens' rival Red Star Belgrade were postponed to another date out of a desire by the leagues to help the European representatives.

Even PSV Eindhoven, who will play next Tuesday and the second leg on Wednesday, meaning an eight-day gap between the games, got the league game postponed.

Dynamo Kyiv will not play in the local arena because in Ukraine the league has not started yet, due to the security situation.

"It's great that Ivic is angry after our victories, it's good that he's talking about it" - voila! sport

"When a nobleman is in the zone, he cannot be stopped." Kupriya is getting closer, Bankovich will also come? - Walla! sport

Daniel Sondgren trained and is fit for Hapoel Jerusalem, Ali Muhammad is not expected to play - voila! sport 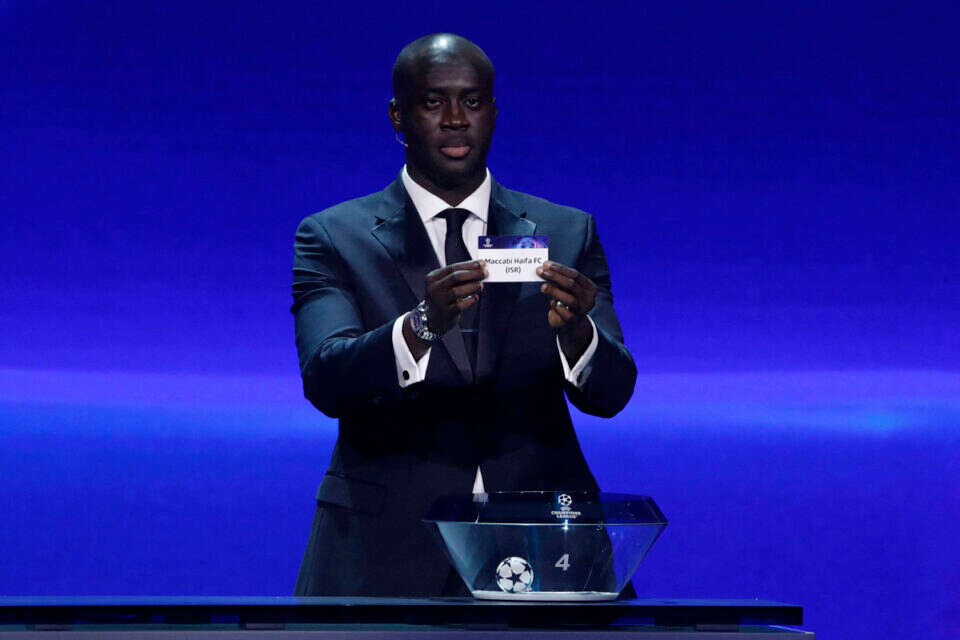 Seeing stars: Maccabi Haifa is in for a tremendous experience Israel today

Medicine: "The method is not important, the style matters." Shamir is expected to open in Beer Sheva - voila! sport

Jose Rodriguez: "I only want to play for Maccabi Haifa. I refused to hear other teams in Israel" - Walla! sport