Exciting: Hapoel Haifa will hold a ceremony in memory of the late Modi Bar-On | Israel Hayom

The team from the Carmel will honor the pitcher, the creator and the former fan of the team before the opening game of the season against Hapoel Tel Aviv • Guy Mizrahi and Tamir Glazer are expected to be in the squad 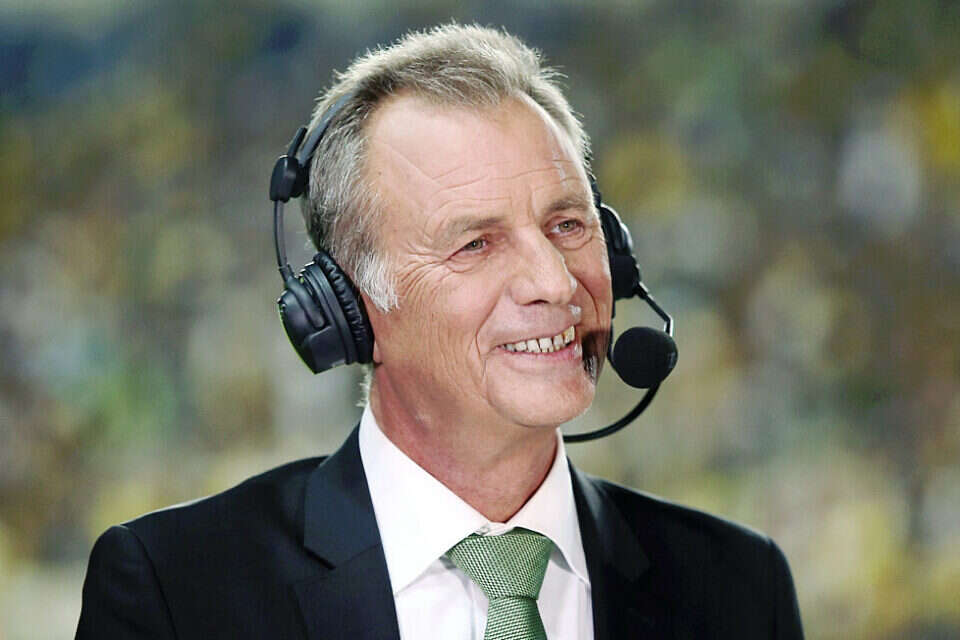 Hapoel Haifa will hold a ceremony on Saturday in memory of the late Modi Bar-On, who passed away at the end of May. Bar-On, the former presenter, director and creator, was an avid fan of the team and the club saw fit to honor his memory in the first round against Hapoel Tel Aviv at the stadium Sami Ofer.

The ceremony will be held at the initiative of the owner Yoav Katz and as part of it the players of the teams will come up with shirts, with Modi's portrait on them, while an exciting video will be projected on the screen.

Groups from the youth department, in which Bar-On was active over the years, will participate in the ceremony.

On another issue, defender Guy Mizrahi and midfielder Tamir Glazer joined training and are expected to be on the roster as early as Saturday.

At least one of them will start in the lineup against Hapoel Tel Aviv about a week after being loaned to Haifa from Maccabi Tel Aviv.

The two prepared for the upcoming season with the yellows and are in good shape.

Will start in the lineup?, Photo: Maor Alxalsi

In Haifa, they noted that the brakeman Andy Miron has not yet lost weight in a way that would please the professional team, but according to an official at the club, "Miron has lost a considerable amount and in the future he will look better."

A firm message on the subject was delivered to the players, that if there are those who do not lead a sports lifestyle, they will be cut.

Exciting: Hapoel Haifa will hold a ceremony in memory of the late Modi Bar-On | Israel Hayom "Head bowing": The big stadiums were lit up in Modi's memory Israel today

Modi Bar-On passed away at the age of 59 - Walla! sport

Nir Klinger replied angrily: "Who are you to say that we fell with the foreigners?" - Walla! sport

Creator and TV personality Modi Bar-On passed away at the age of 59 after a battle with cancer - Walla! culture 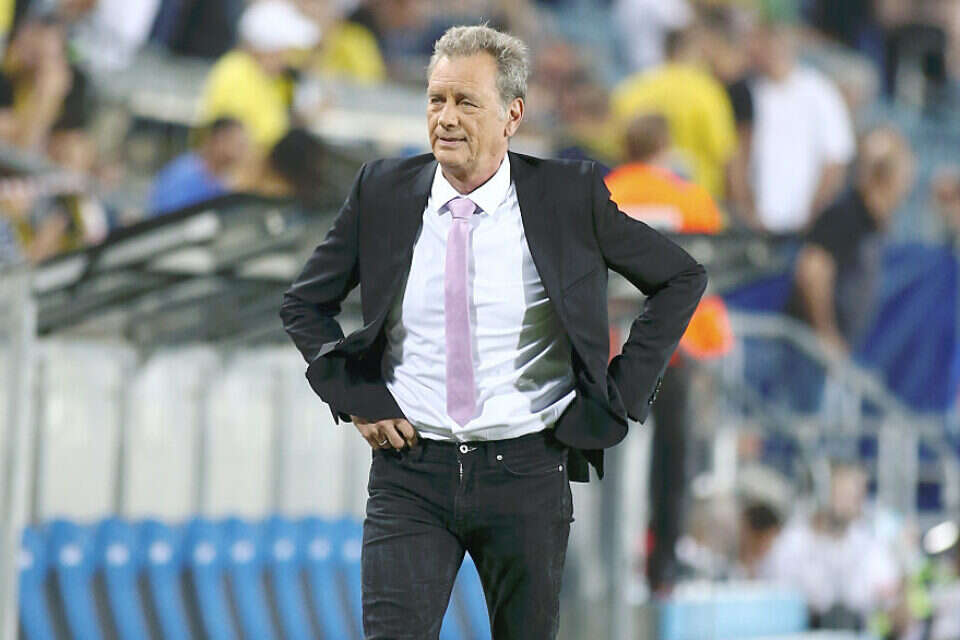 The network says goodbye to Modi Bar-On: "There never was and never will be like him" | Israel today