A great achievement for the Israeli swimmer, who retained her title, when she won a gold medal in the 200 meter individual medley at the European Championships in Rome with a time of 2:10:82. The silver medal was won by the British Abby Wood, who came four hundredths after the Israeli

Anastasia Gorbenko won a gold medal this evening (Tuesday) in the 200 meter individual medley at the European Championships in Rome Ari, stopping the clocks at 2:10:82 minutes.

Gorbenko who celebrated her 19th birthday last week, and advanced to the last eight from fifth place achieved a result that secured her the prestigious place on the podium.

The silver medal was won by the British Abby Wood who came four hundredths after the Israeli and third, the local iron woman Katinka Hoso with 2:10.03 minutes.

In total, Israel has won 14 medals in the European Swimming Championships to date, with two gold medals, when besides Gorbenko last year, it was Yonatan Kopelev who was first on the podium in the 50-meter backstroke in Debrecen 2012, as well as four silver and eight bronze medals.

Gorbenko burst onto the scene four years ago with a gold medal at the Youth Olympic Games in Argentina.

She also broke the Israeli record in the 200 meter medley when she was only 15 years old.

Since then she continued to progress and became one of the great hopes of Israeli sports.

Even in the moments of truth, in the important target competitions, the talented swimmer delivered the goods and faced the difficult step-jump from the youth competitions to the seniors.

As of today, she holds an incredible number of 23 individual and team national records, in the long pool (50 meters) and the half distance.

Gornbeko with the gold medal.

Gorbenko was also the first to achieve the criterion for the Tokyo Olympics last summer, where she qualified for two priests.

In the 100 meter backstroke where she finished eighth, in the debut of an Israeli swimmer in an Olympic final and in the same place in the final of the 4x100 meter freestyle mix. 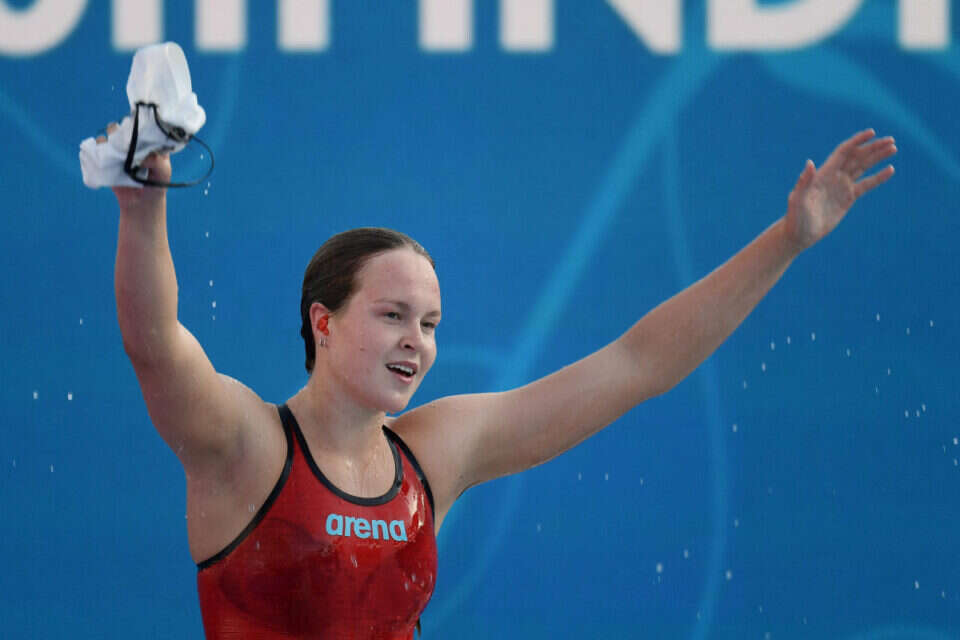 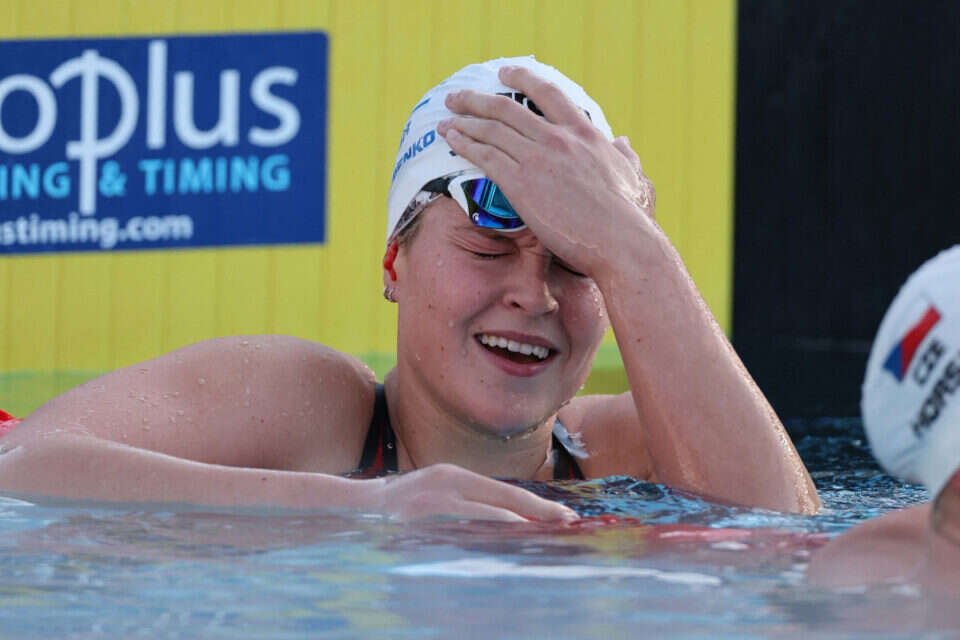 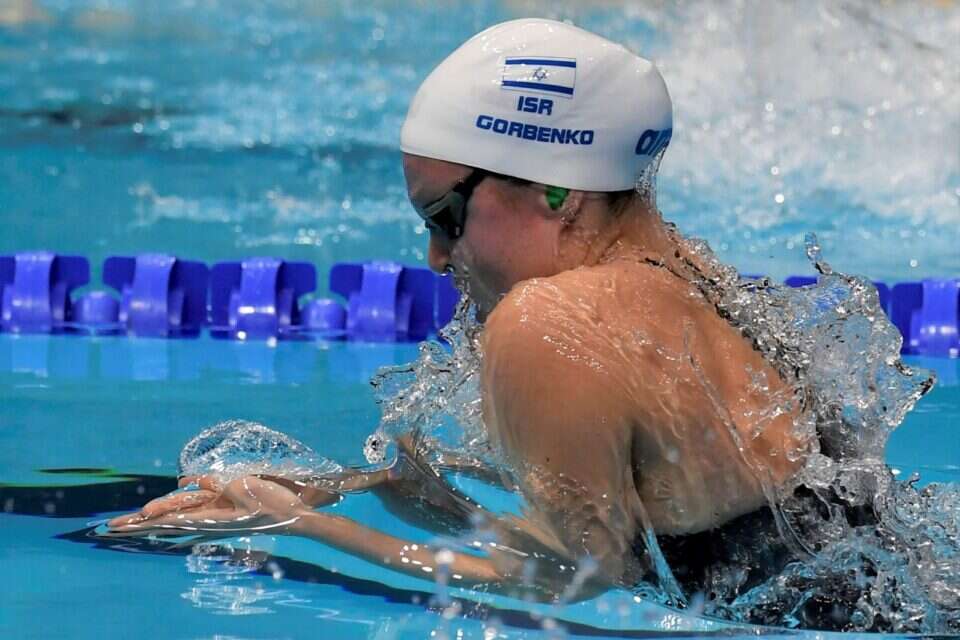 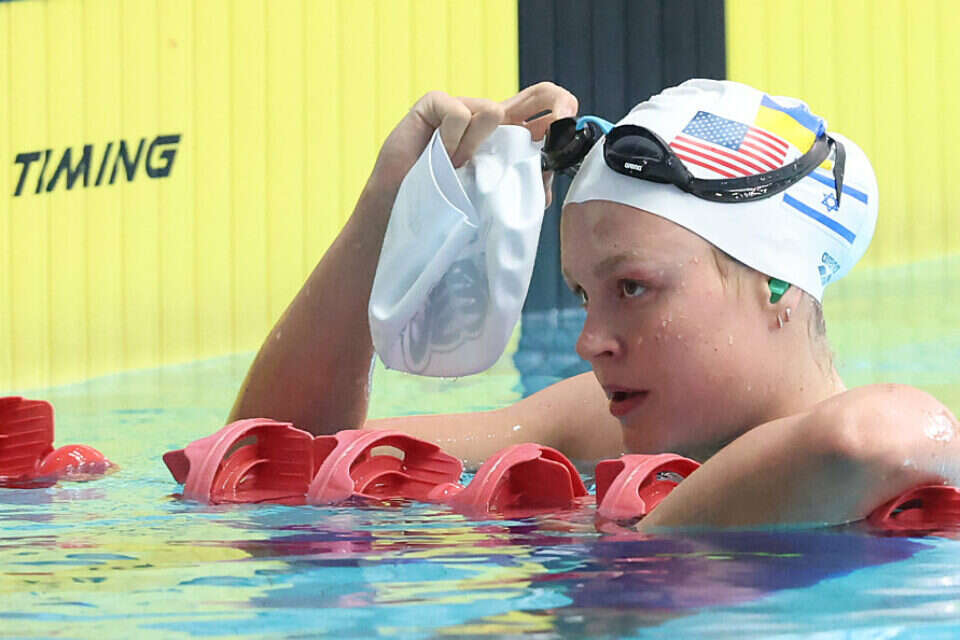 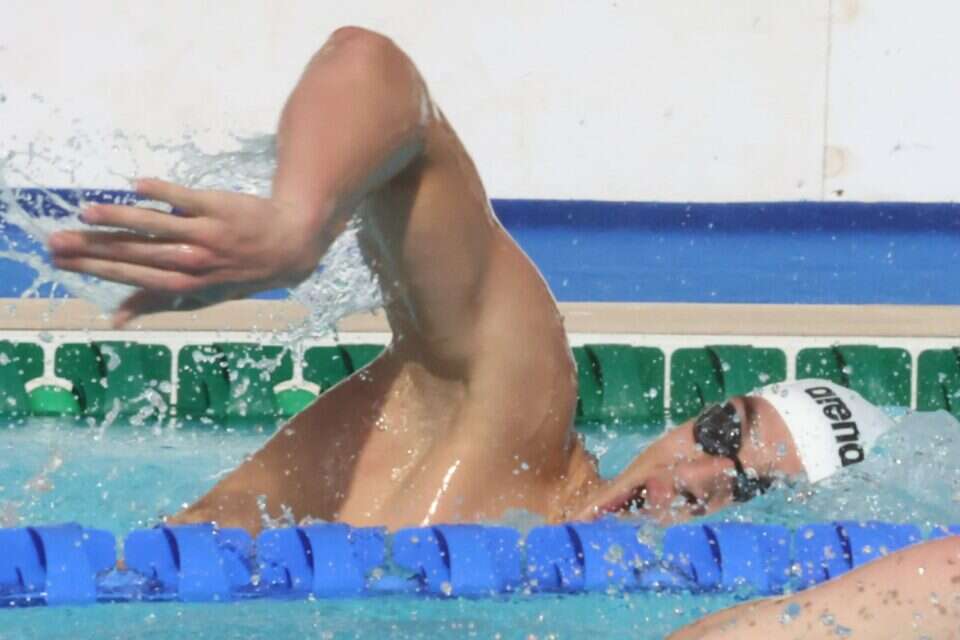 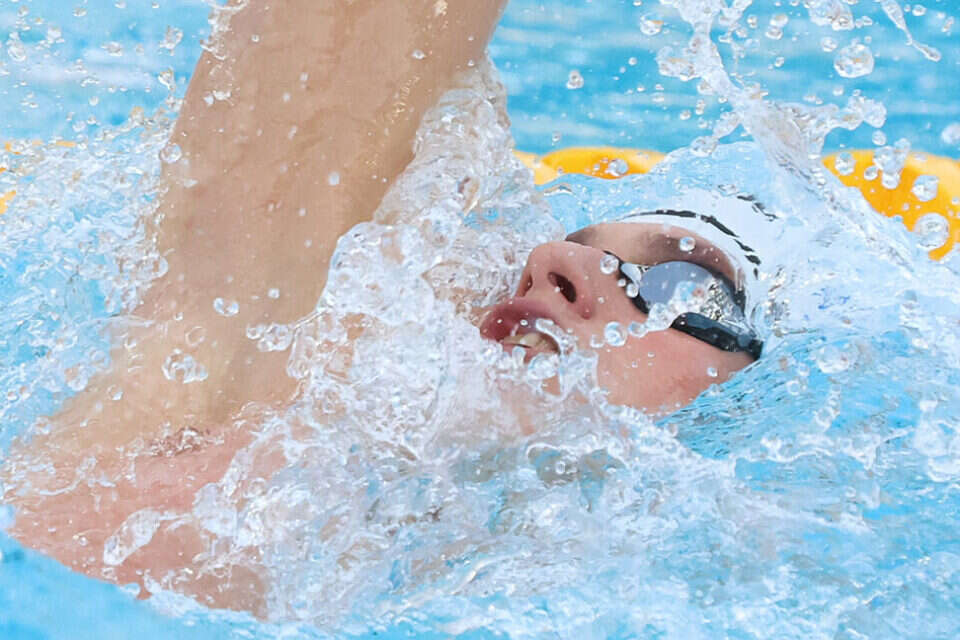