Formula 1: Engine reform from 2026 makes it easier for Audi and Porsche to get started

The Volkswagen subsidiaries Audi and Porsche have been toying with the idea of ​​entering Formula 1 for a long time. It could be as far as 2026: A major engine reform will make it easier for new manufacturers to get started. 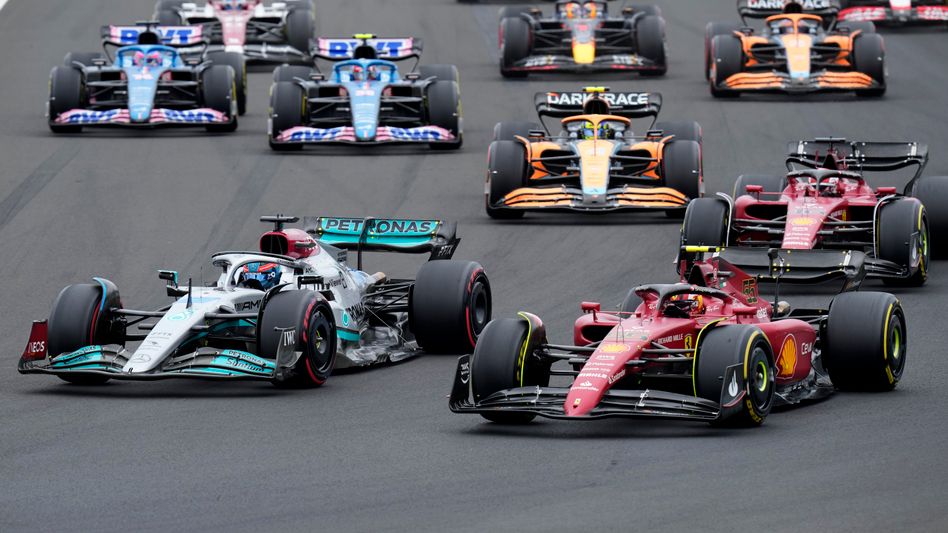 From 2026, Formula 1 will be on the road with hybrid engines

The way is clear for Audi and Porsche to enter Formula 1.

On Tuesday, the World Motor Sport Council passed the new engine regulations that will apply from 2026.

This should "enable newcomers and make it attractive to enter the sport at a competitive level," as the statement said.

Among other things, the new regulations stipulate that the future hybrid engines will be operated with 100 percent sustainable fuel.

The combustion engine in the unit should only contribute 50 percent of the power, the rest is electric.

That fits with the future orientation of the automotive industry.

The specific details of the new regulations were repeatedly mentioned by the two Volkswagen subsidiaries Audi and Porsche as decisive for a possible entry into the top motorsport class.

Audi was last linked with the takeover of Alfa Romeo, the former Sauber team.

The VW supervisory board has long since given the green light for the Formula 1 projects of Audi and Porsche.

The two manufacturers are already developing corresponding engines, as the outgoing Volkswagen boss Herbert Diess admitted in May. 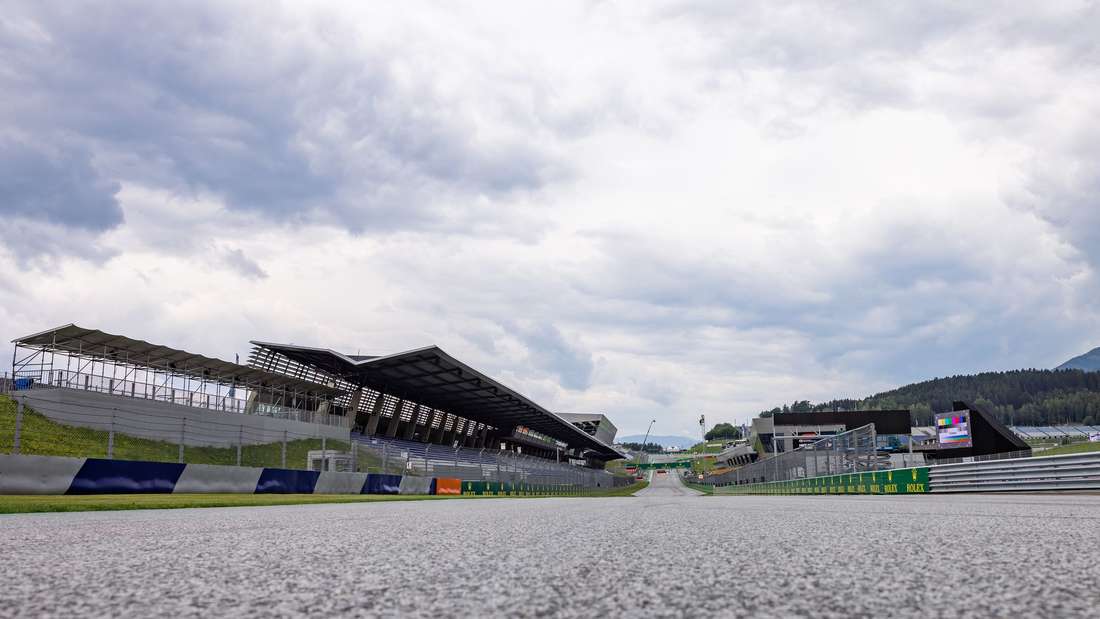 Audi is entering Formula 1 for the 2026 season 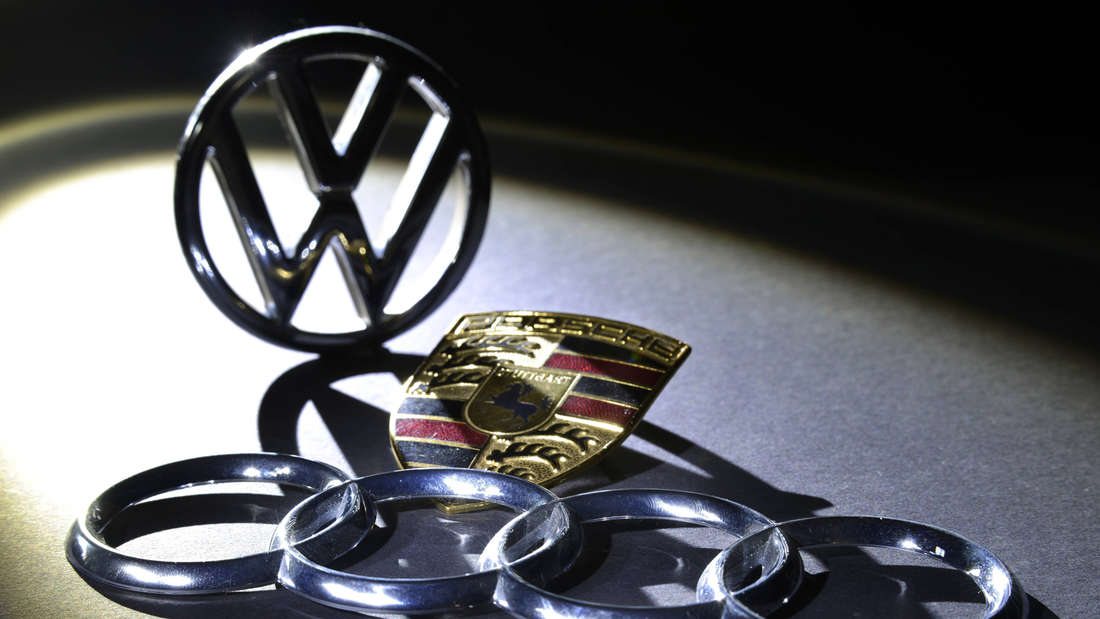 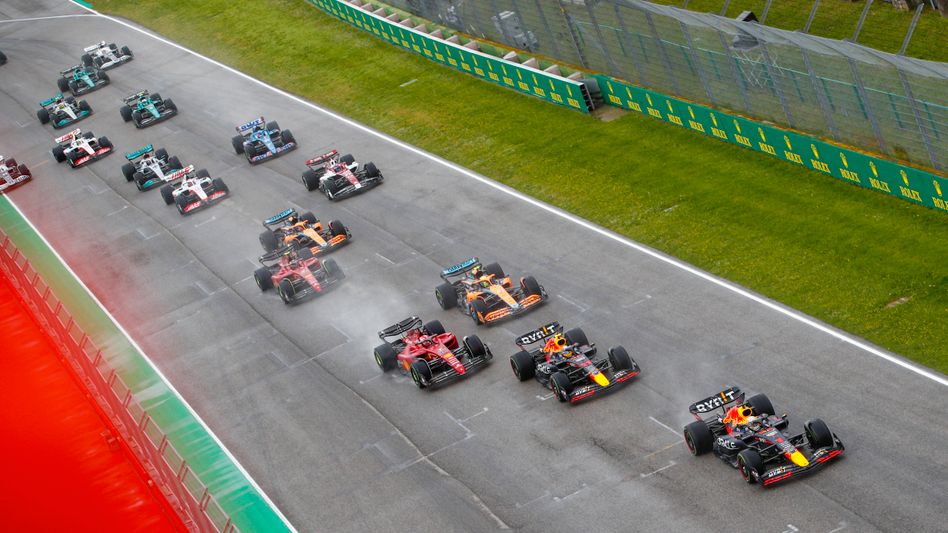 Formula 1: Porsche and Audi are developing engines for entry in 2026 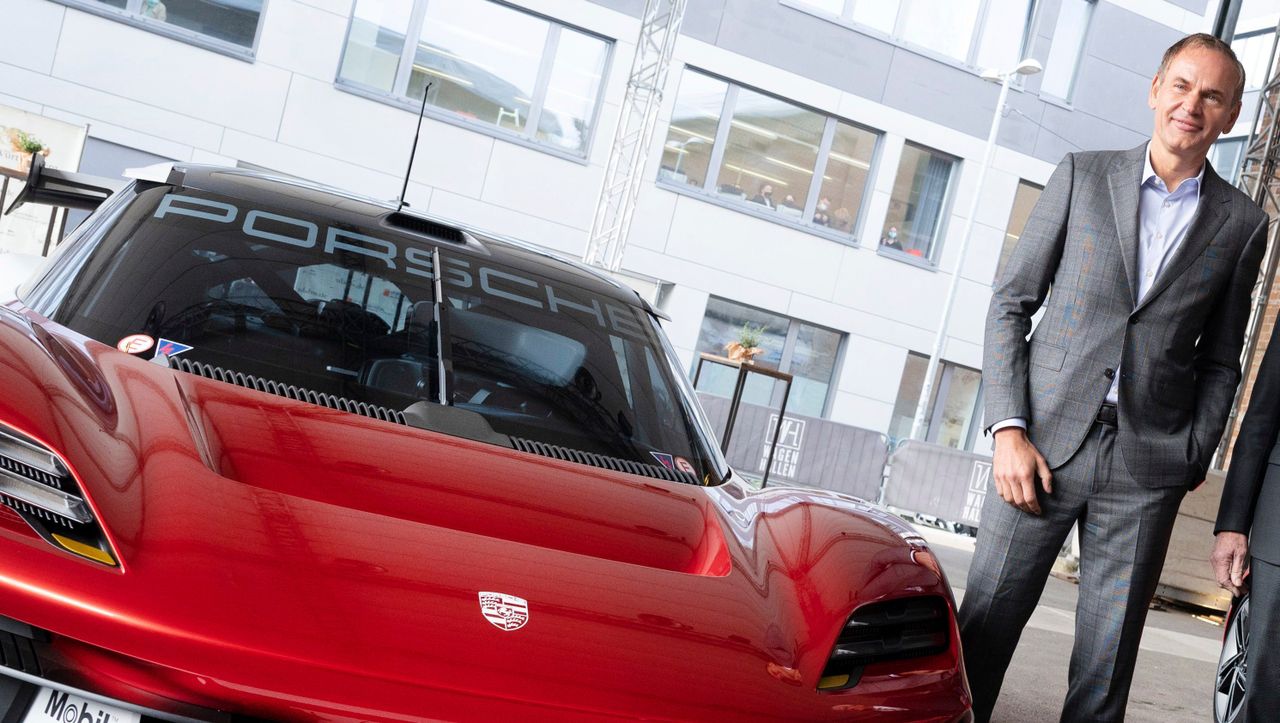 VW boss Diess reveals: This is how Porsche and Audi entered Formula 1 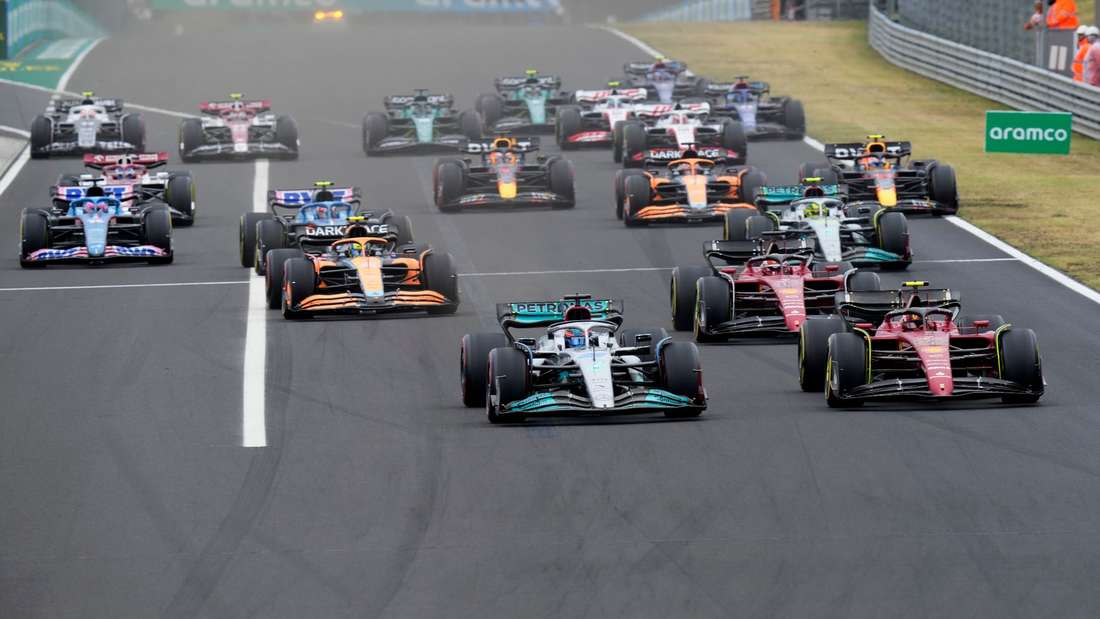