Jordan Saban signed with MS Ashdod: "I already feel one of you" | Israel today

The central midfielder, who received a blue identity card at the beginning of the week, officially joined Ran Ben Shimon's staff: "There is a good team here and I have no doubt that we will have a successful season" 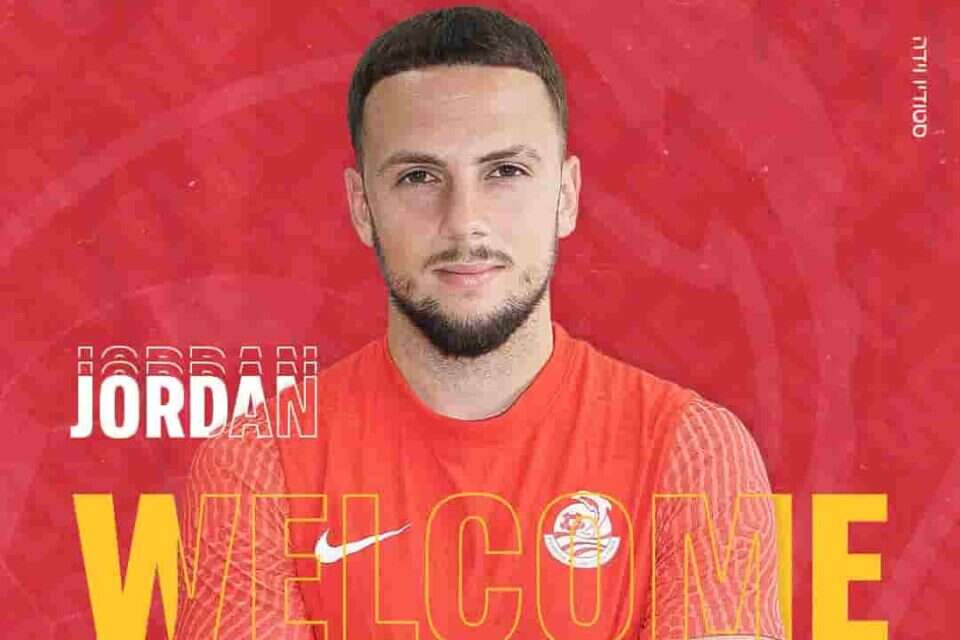 The 25-year-old Frenchman grew up at the Toulouse academy, where he began his senior career.

After that he played in El Ejido and Granada in Spain and in the past season in the Finnish Cups, with which he participated in the Conference League qualifiers.

Saban, who received a blue ID card earlier this week and thus became an Israeli citizen, told the official website: "I am very happy and excited to be here in Ashdod. I want to thank the team and management for trusting me, and the players for the warm welcome that made me feel like I was one of them from the very first moment. There is a good team here and I have no doubt that we will have a successful season."

Jordan Saban signed with MS Ashdod: "I already feel one of you" | Israel today 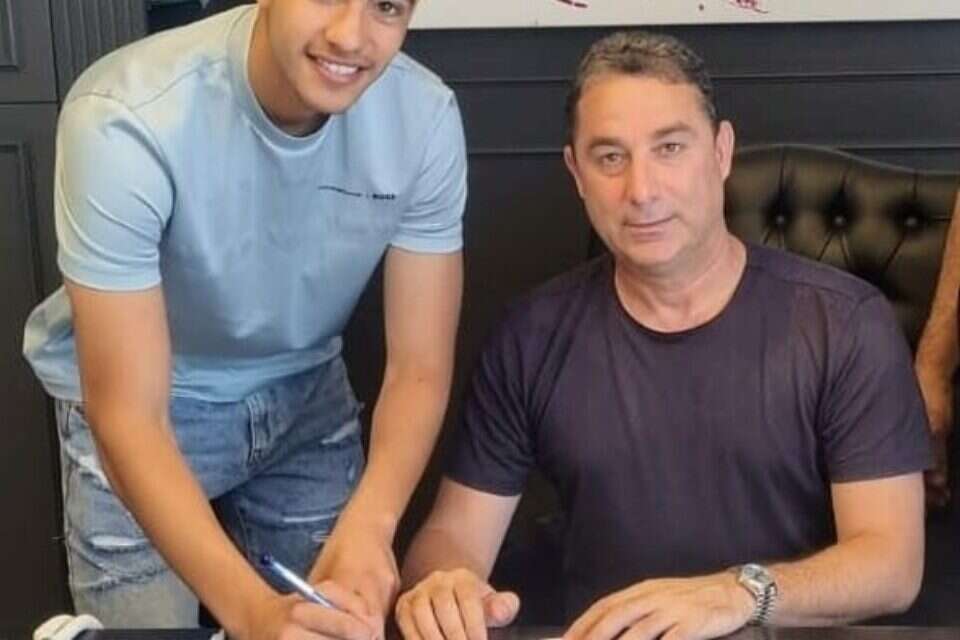 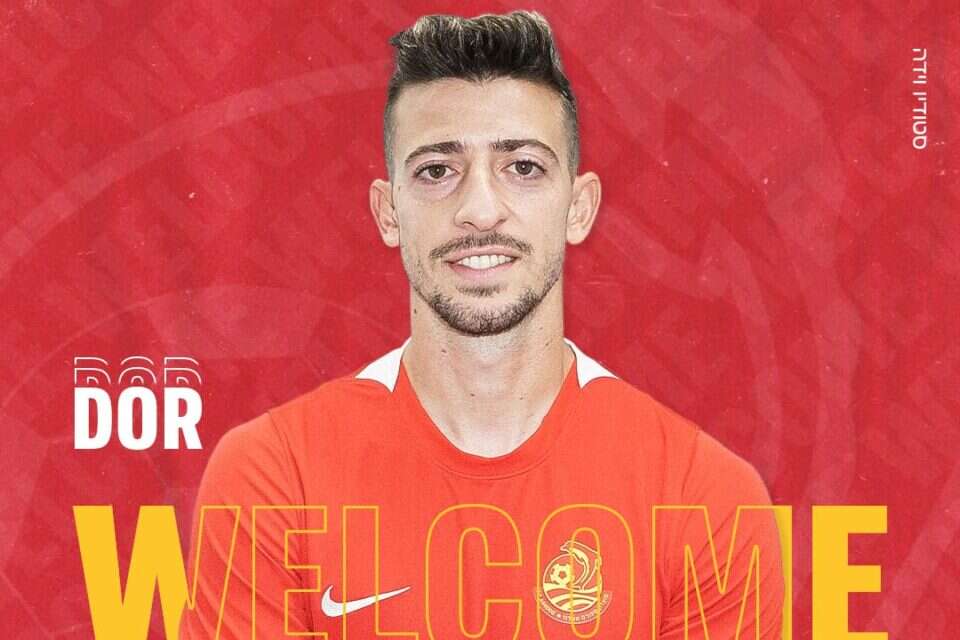 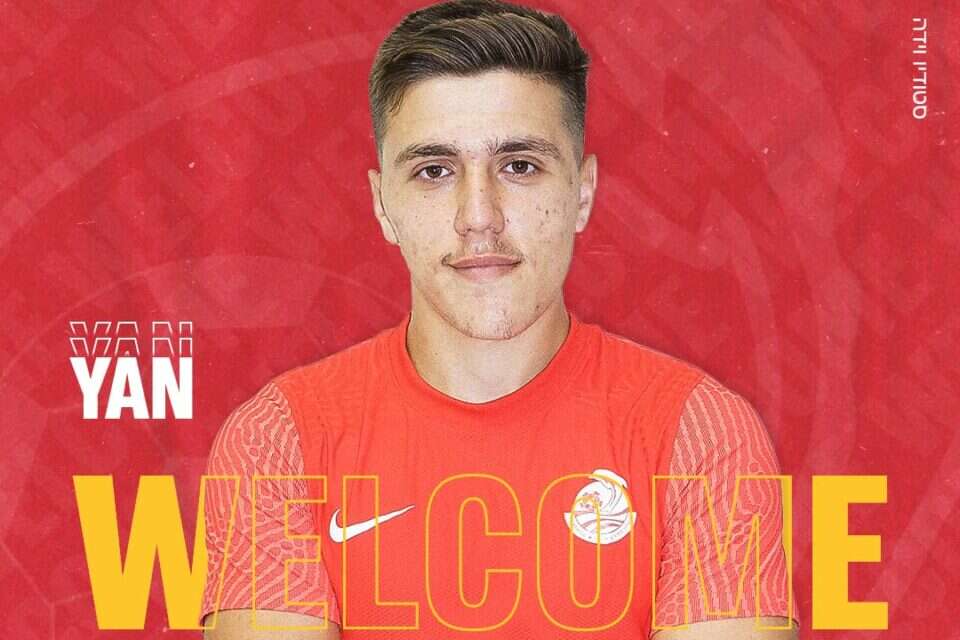 The meeting between the best friends: Ran Ben Shimon is waiting for Valdan Ivitch - voila! sport 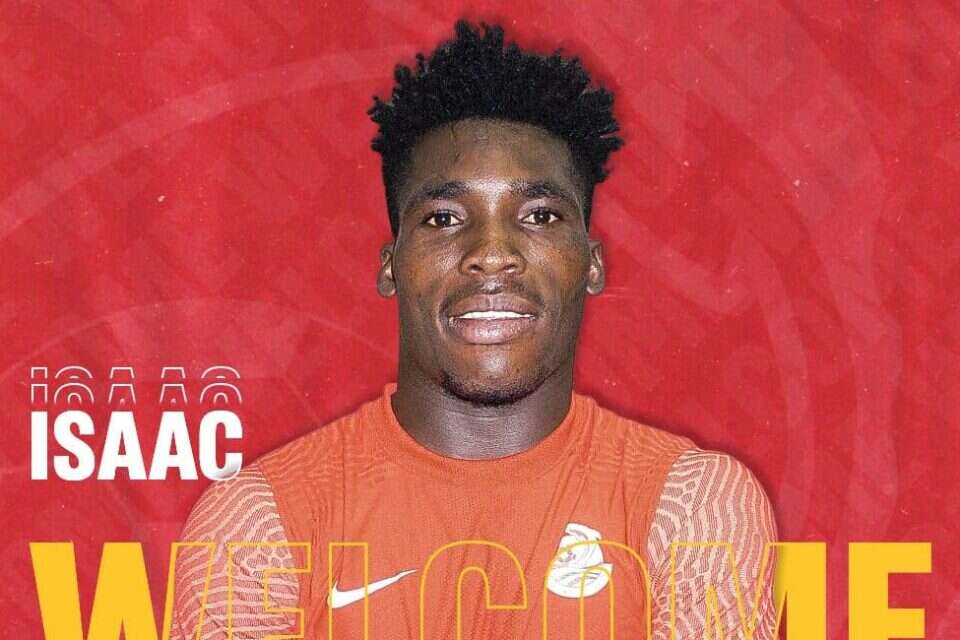