Simeone's team appears ambitious and fluid, and prevails in Getafe with two goals from Morata, one from Griezmann and three assists from a fine and efficient João Félix

Boosted in the punch and the work of zapa with which Morata won over Luis Enrique and has vindicated himself in preseason, with the fine foot of João Félix, three assists, Atlético presented its credentials in Getafe with a round game, barely lowered when he passed back with the first goal.

When he recovered the intention to govern, he closed the party.

Mutated, with the air of a real aspirant as demanded by the squad managed by their coach, Atlético presented themselves to this League in Getafe bossy.

The high lines and the revolutions raised in their proper measure.

Looking for the goal from the first breath.

With Morata sporting the tough skin that he has gone through in four preseason games from transferable to undisputed.

A case similar to that of Saúl, an example of Atlético's ambitious start to one of the aspects that his coach has worked on the most this summer: pressure after loss.

in the opposite field that calls for the paradigm of modernity.

Morata's two goals were sealed under that concept.

Before the roller that the rojiblancos tried to impose, Getafe was stunned, experiencing in their flesh the good sensations that their rival has captured in the preseason, with Witsel screwed to the axis of the defense.

This is the most guardiolesque

that Cholo has been known.

The team feels the calm with which the Belgian plays easy football with the ball from behind.

In that way, Simeone's footballers gave off enjoyment.

And in that renewed karma, Morata's goal was born from a robbery in the spinal cord.

The extension of the remove was academic.

A flash of half a dozen precise and damaging touches that rewarded that high profile of Atlético.

Now it was necessary to confirm if those of Simeone continued with the same story or recovered their classic step back.

Whether it's the decision of the coach, of the players who have internalized it or by taking a breath after the explosive start, the truth is that he did not sit well with Atlético turning pages backwards.

These types of moves are only rewarded by counterattack, which is not easy and forces players to abandon the plan with which they are imposing.

Video of the goals of Getafe-Atlético de Madrid

Getafe grew in the face of Atlético's retreat where it could do the most damage.

He launched his two full-backs, Iglesias and Angileri, to display the hemlock of their tense curves.

A very logical resource considering the two aerial hammers that can be Enes Ünal and Borja Mayoral.

Each rope flew to the Oblak area distilling danger.

One of them chartered by Iglesias was caught by Borja Mayoral beaked on the back of Nahuel Molina and the boat went to the top of the crossbar.

Atlético survived at the end of the first act, climbing on the wall that is Reinildo and in the trade and conviction with which he entrenches himself with that naturalness.

He remade himself in the minutes before the interval and won the march to the locker room defending the result with the ball from foot to foot by Lemar and Koke.

With less forcefulness than at the start, Atlético repeated the formula with which they had so brilliantly governed the first quarter of an hour.

It didn't take long for him to make a profit.

A poor delivery by Mitrovic when the ball came out of Getafe was snuffed out by João Félix who launched Morata with a fine inside pass with his eyes on the stands in front.

This time the Madrid attacker's left-footed shot was forceful.

A blowout to the corner of the post that David Soria intended to cover.

The Portuguese is in a very key wave of what Simeone demanded of him.

He can spend time without touching the ball, but he does not disengage from the game.

And every time he gets it he looks sharp and plugged in.

That second goal was a setback for Getafe, who in the previous play had the tie with another good cross from Iglesias that Borja Mayoral headed high.

Atlético's response was immediate and definitive.

Simeone had exhibited the wardrobe background with which he has the entries of Griezmann, Carrasco and De Paul.

João Félix closed his efficient and mature afternoon with his third assist.

Griezmann holed it with a low shot and into the corner.

The play was born from the territory of Witsel.

More signs of the change of fur with which Atlético seems willing to face the season that begins leading.

Simeone: "I hope Morata will continue with us"

I don't have to send any messages to anyone.

I have to work for Atlético and for my teammates”, Álvaro Morata sentenced before the Movistar microphones.

With two goals and acting as an authoritative reference when he received from behind, the Madrid striker has managed between the preseason and his league debut to close any possibility of transfer.

It would be difficult for the leadership and for Simeone to explain a last-minute transfer no matter how good the offer was.

“I am not the owner of the club, I am the coach.

He is doing very well, working in an extraordinary way and we hope that Morata will continue with us”, assured Diego Pablo Simeone. 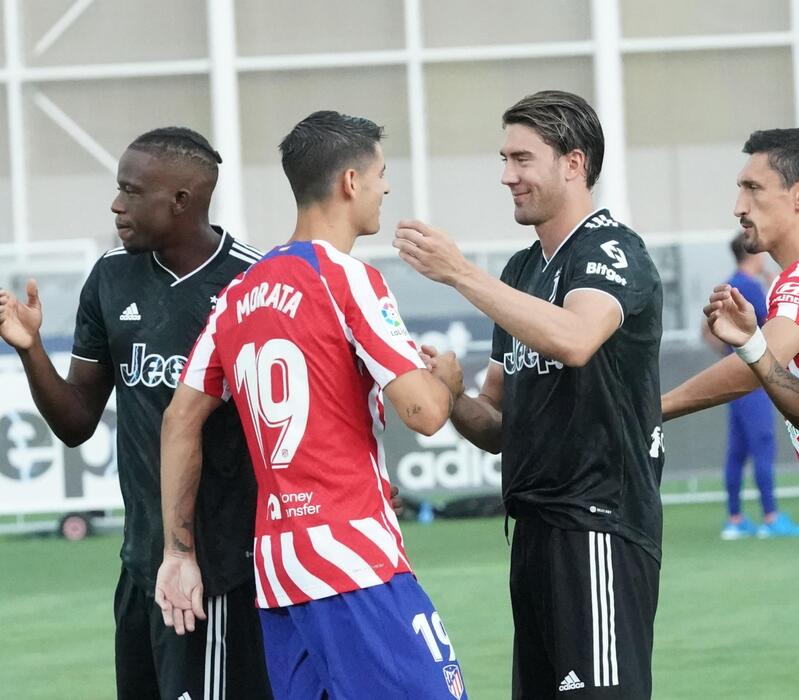 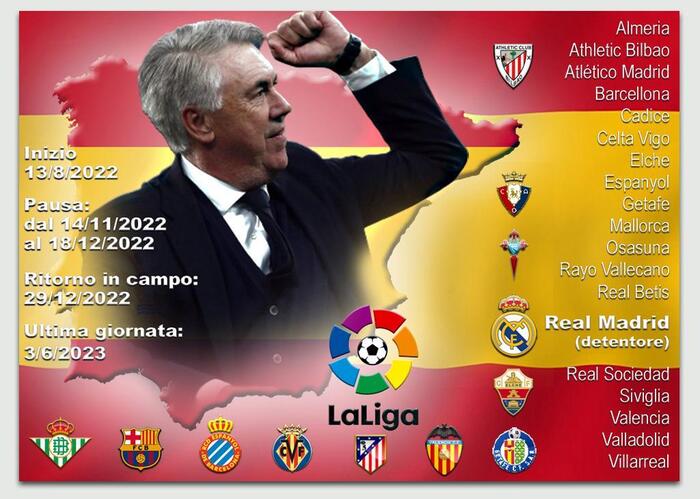 LaLiga: Sevilla on the pitch, Real in Vigo 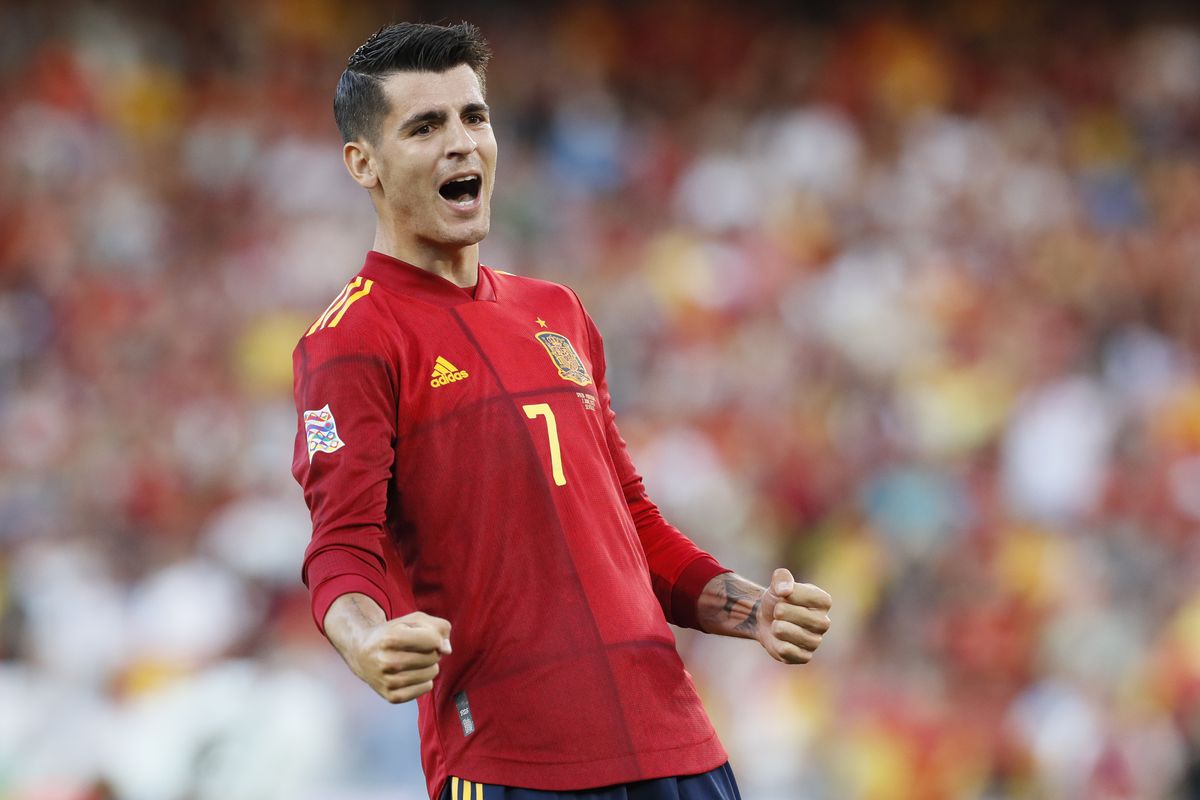 Álvaro Morata, the scorer without destiny 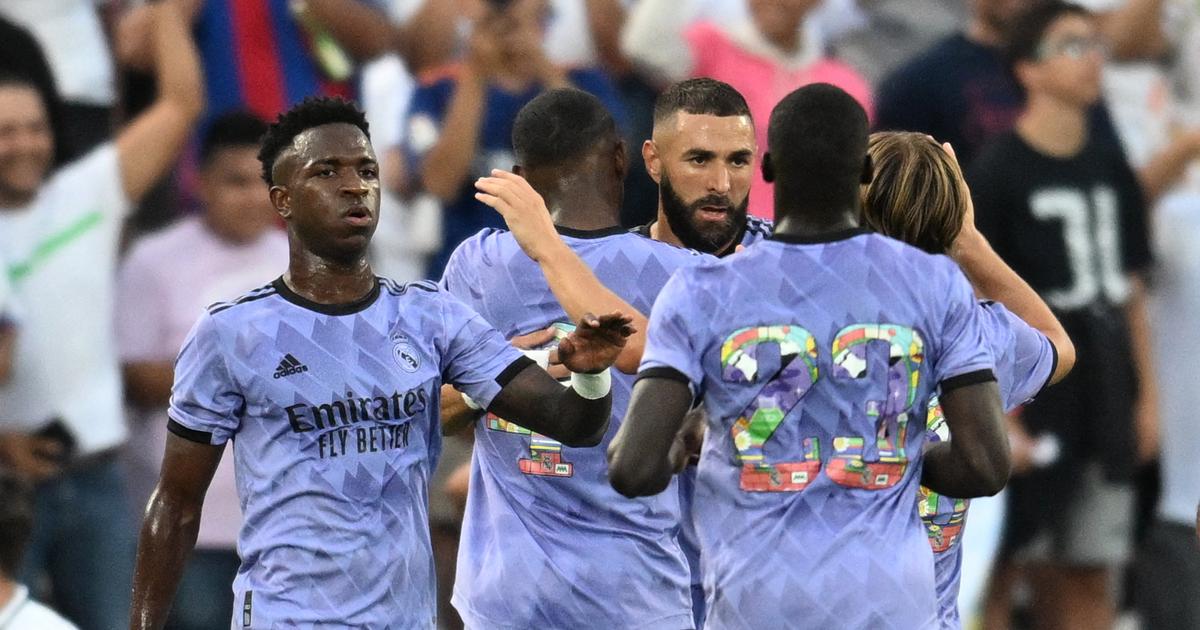 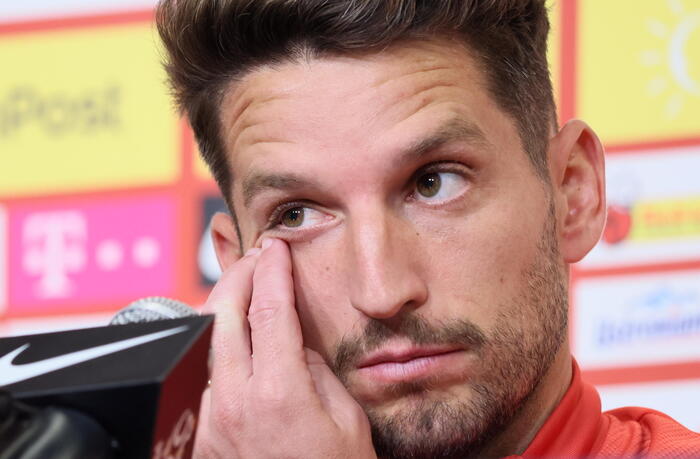