In preparation for the publication of the full list of games tomorrow, preliminary reports are emerging about the expected meetings • LeBron and his friends will stay at Kerry's • Also: when will the finals from last season be replayed? 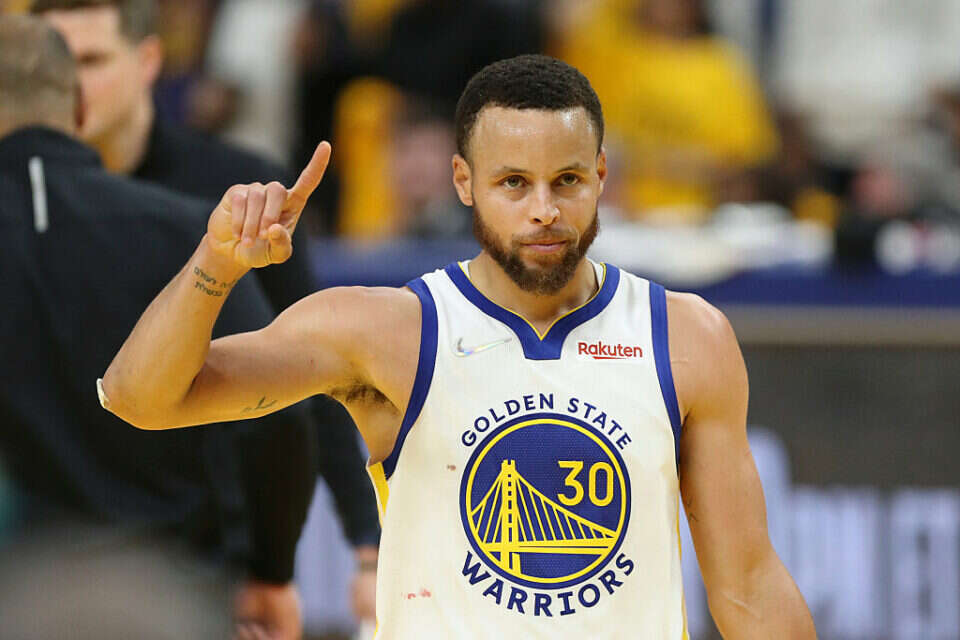 In about two months, the 22/23 NBA season will officially open, and even before the full list of games is published tomorrow, reports are already emerging about the opening games of the season, and several other giant meetings.

According to the reports, the Lakers will host the Warriors on 18.10 (the opening night of the season), while Philadelphia will go to Boston.

The next day, Phoenix will host Dallas after the painful elimination in the Western Conference semifinals last season.

And what about the reenactment of the NBA finals between Golden State and Boston?

In fact, both of these games already have dates.

The first one is expected to take place on December 10 at the Warriors, while Boston will host Kataf Kerry and his friends on January 19.

The commentators estimate: Golden State is the favorite to win the championship next season as well - voila! sport 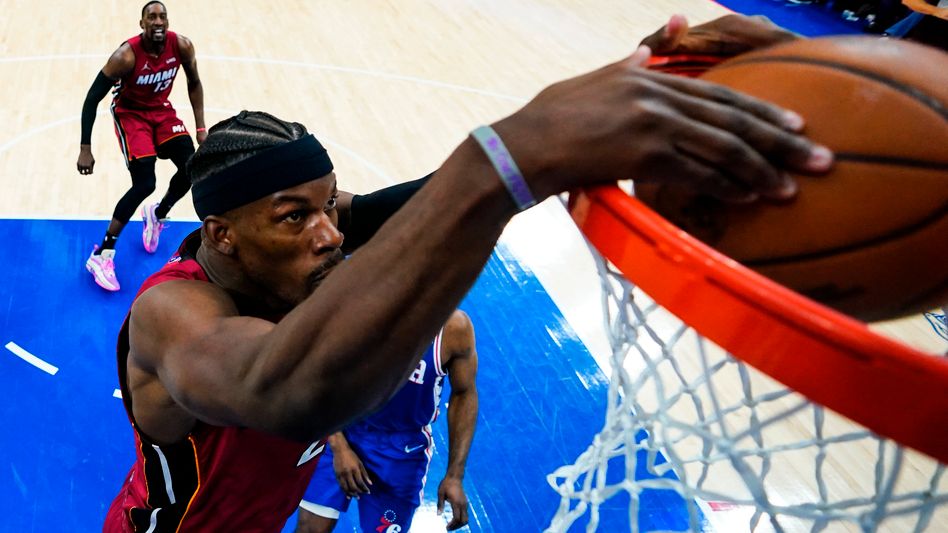 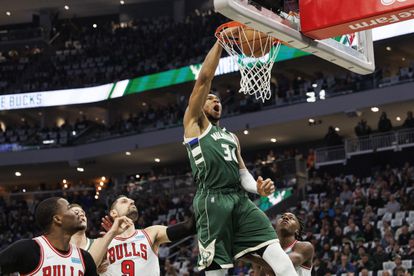 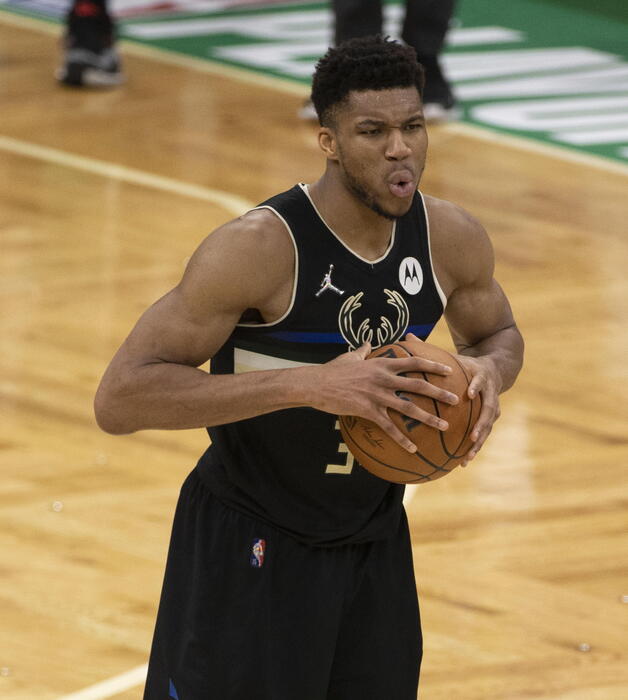 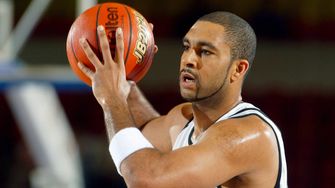