The Russian midfielder, whose candidacy was first published in Israel Hayom, is expected to arrive in Israel and join Eliniv Barda's squad • Ibrahim Olawayne's option is back on the table • The Reds left for Romania: "want to return to the European group stage" 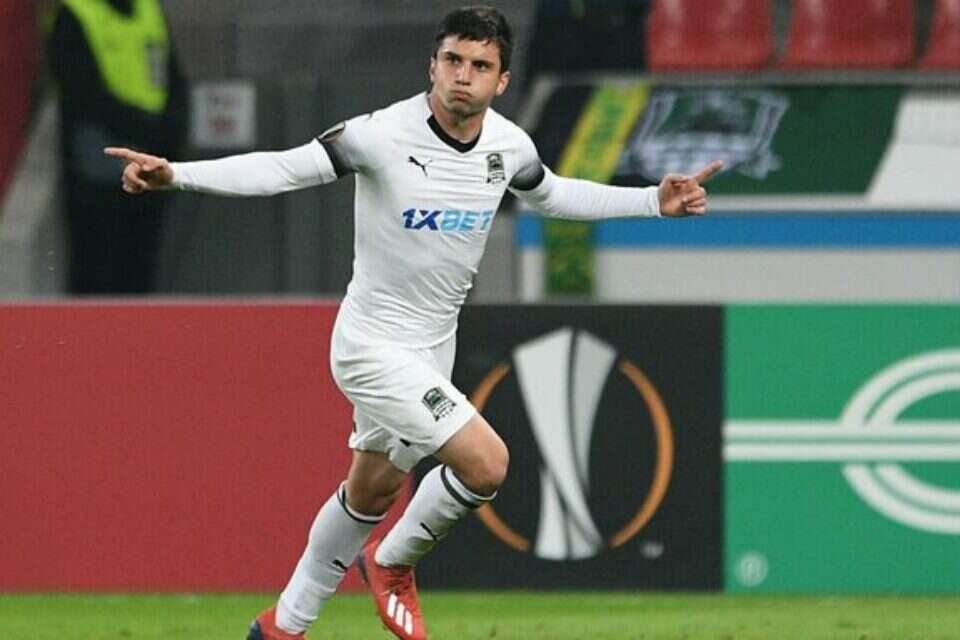 The Russian midfielder, Shafi Suleimanov, is expected to land in Israel today (Tuesday) in preparation for signing with Hapoel Beer Sheva.

Its inclusion was published for the first time on the Israel Hayom website.

The 22-year-old Suleimanov will arrive on loan from the Russian team Krasnodar, which will participate in his salary, which is estimated at 600,000 euros per season.

This is a relatively expensive deal for a loan, but Be'er Sheva explained that this was the only way to bring a player of Suleimanov's caliber to Israel.

As I recall, this is a winger who played in all the Russian youth teams, including up to the age of 21, where he scored three goals in 10 games.

At his peak he was worth between 8 and 10 million euros, when he was still young.

In the capital of the Negev, they do not intend to settle for the addition of Suleimanov.

Nigerian midfielder Ibrahim Olawayne, whose candidacy was announced here, has returned to the table and the club is considering his inclusion.

Last year was his first season outside of Nigeria and in 2019 Olawin made his debut in the national team.

Beyond the issue of reinforcement, the cup holder will go to Romania today for the first match against Craiova as part of the Conference League playoffs.

In the club there is vigilance for the departure, when the second leg will be held next week at Toto Turner.

"We want to return to the European group stage, we worked hard to reach the playoffs, but the task is not over yet," the club concluded.

Beer Sheva celebrates with Glazer: "He is in top form." Breda will ask for two attacking players - voila! sport 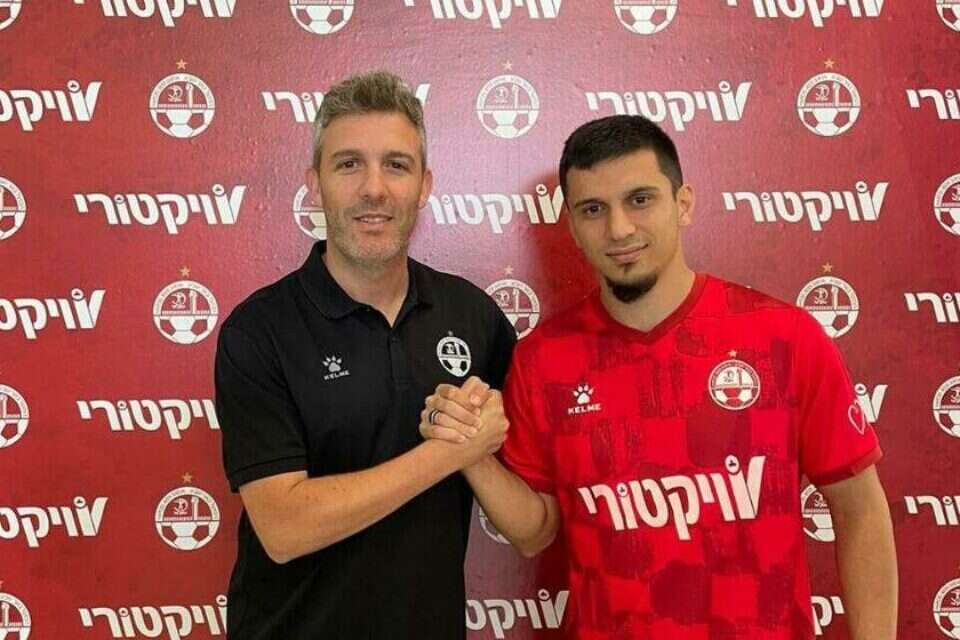 Continues to get stronger: Shafi Suleimanov signed for the season with Hapoel Be'er Sheva Israel today 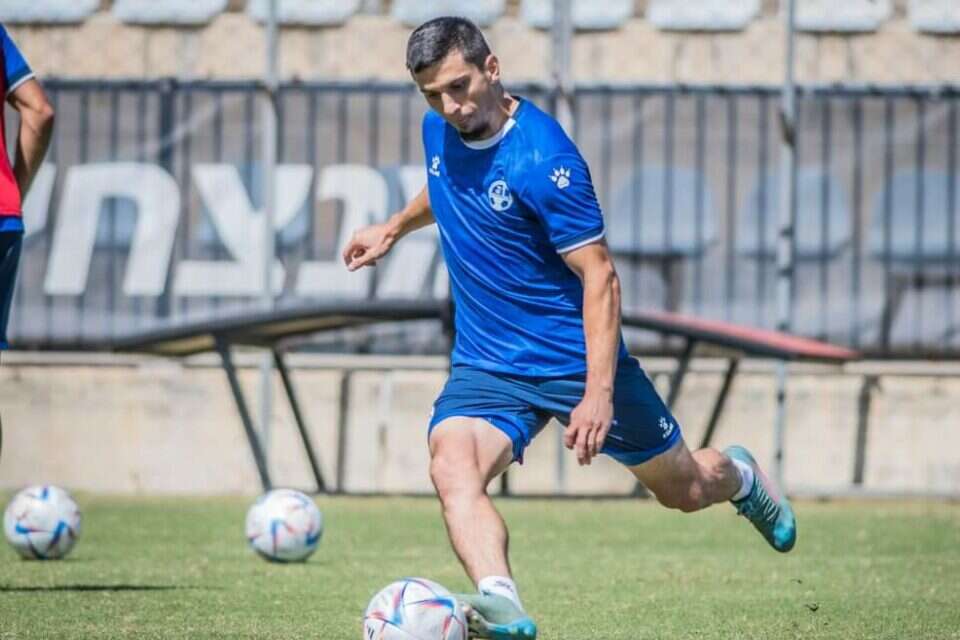 Hapoel BS: Shafi Suleimanov will be included in the squad for Craiova | Israel Hayom