Unless the situation turns around, the captain will not leave the capital for England this summer. The London club has however released the g 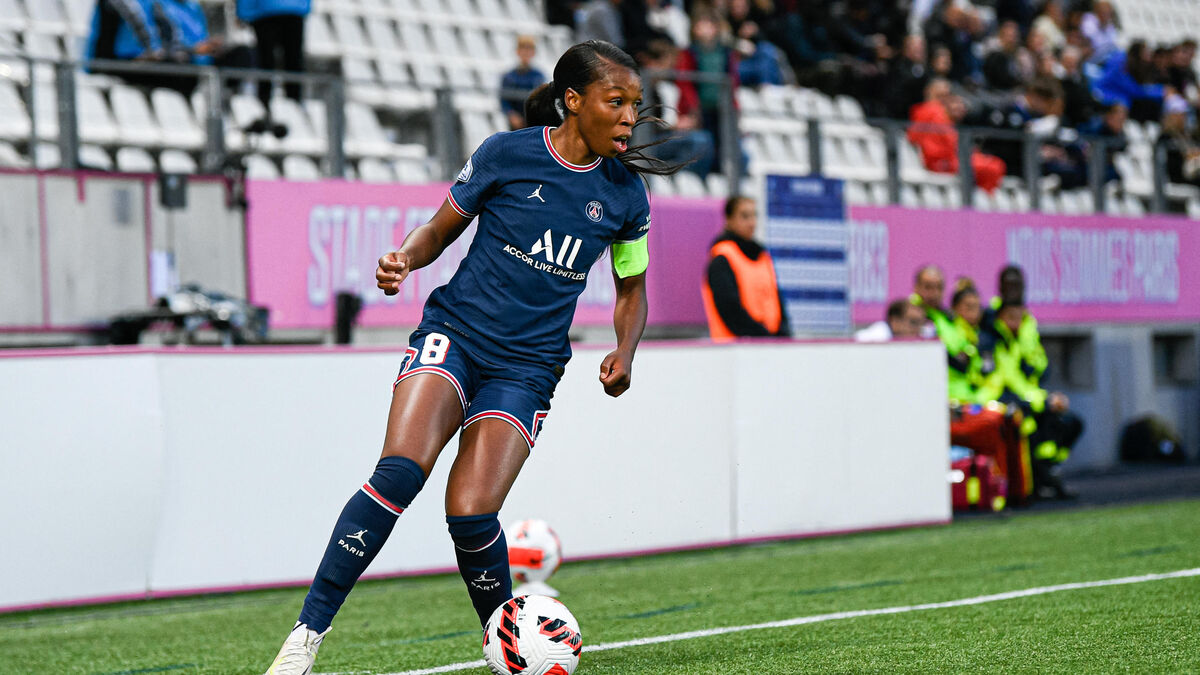 Semi-finalist of Euro 2022 with the France team (2-1 defeat against Germany), Grace Geyoro should not find England immediately.

After a well-deserved vacation, the PSG captain returned to her club last Saturday to begin preparing for the season.

And, unless the situation turns around, the midfielder will not leave the capital this summer despite strong interest from Chelsea.

The London club, Champions League finalists in 2021, presented an ambitious project to the 25-year-old player.

He also offered PSG an unprecedented offer for a transfer: half a million euros.

The two entities exchanged but the Parisian leaders replied to Chelsea that Grace Geyoro was untransferable.

"She is priceless", they say at PSG about the midfielder who arrived in 2012, from the age of 15, as Rouge et Bleu.

Finding her a replacement would also be an almost impossible mission.

Not insensitive to the approach of the Blues, Geyoro took note for later.

Extended last December until June 2024 with Paris, the French international (53 caps) is still involved with her favorite club.

The big question of the season is about his role as captain.

Appointed last season by Didier Ollé-Nicolle, Geyoro does not yet know if she will keep the armband under the orders of Gérard Prêcheur.

"I haven't made a choice yet," he said at a press conference last week.

I would discuss it with her.

There is this possibility of saying we are starting from scratch.

For now, she's a captain.

But we can talk about it."

Received in her native country last week by the President of the Democratic Republic of Congo, Félix Tshisekedi, Grace Geyoro only returned from vacation a few days ago.

Still just physically, she will not play this Tuesday evening against Manchester United for the first pre-season friendly and continues her preparation. PSG: "One foot in Paris and one foot in Chelsea": Grace Geyoro announces her departure desires 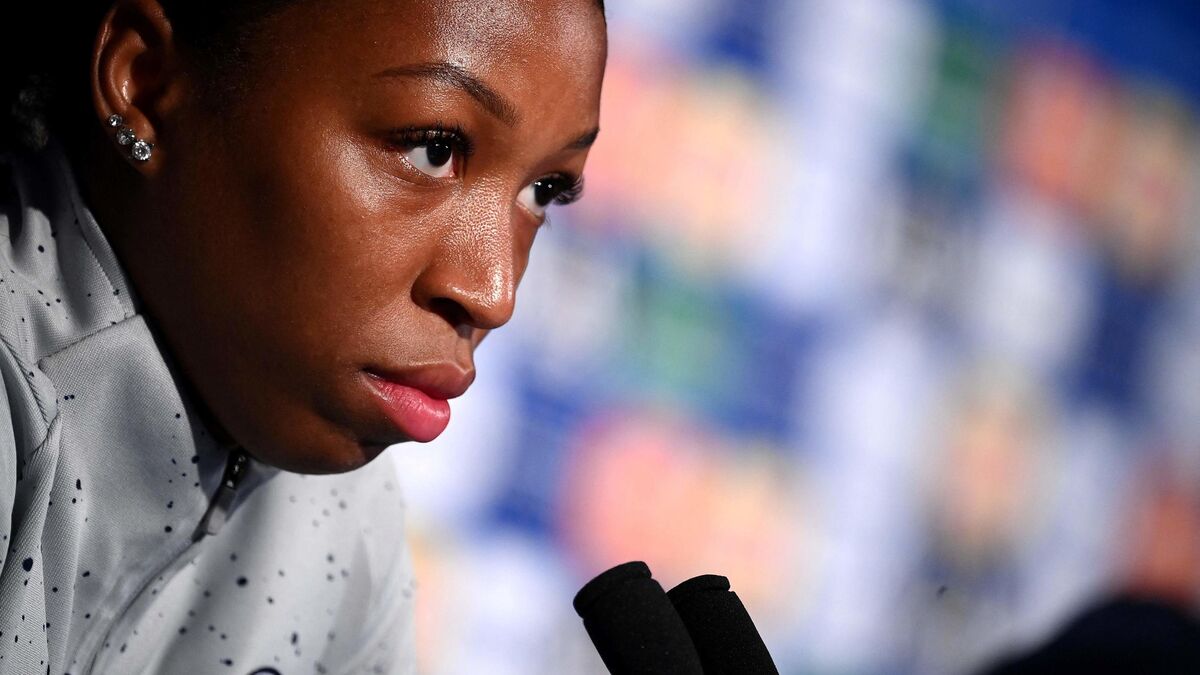 Mercato: PSG still closes the door to Chelsea for Geyoro 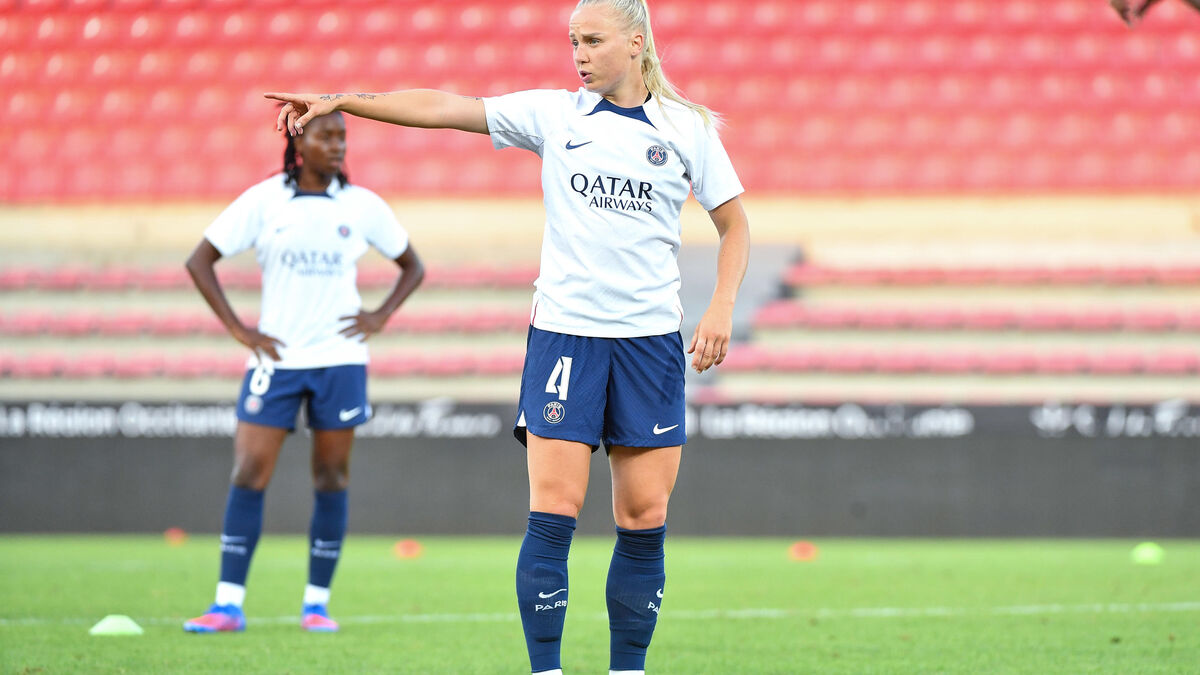 Women's PSG: "There is a real new breath", Paulina Dudek reveals her ambitions before the Champions Trophy 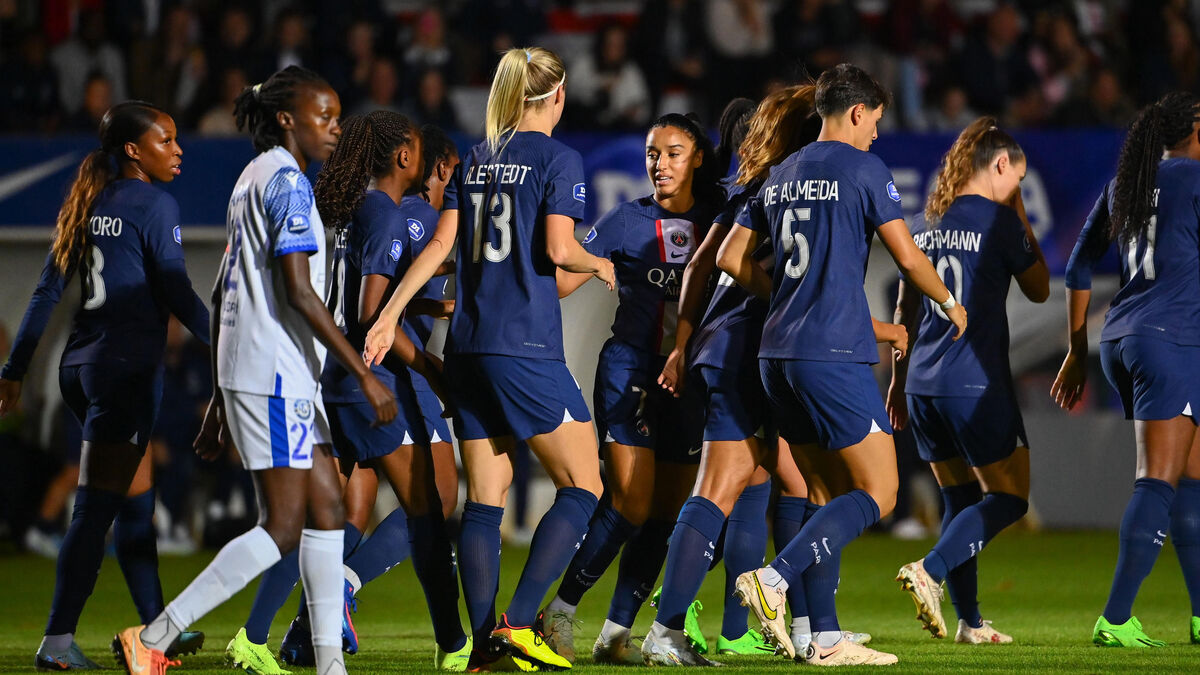 D1 Arkéma: quiet return for the women's PSG against Soyaux (2-0) 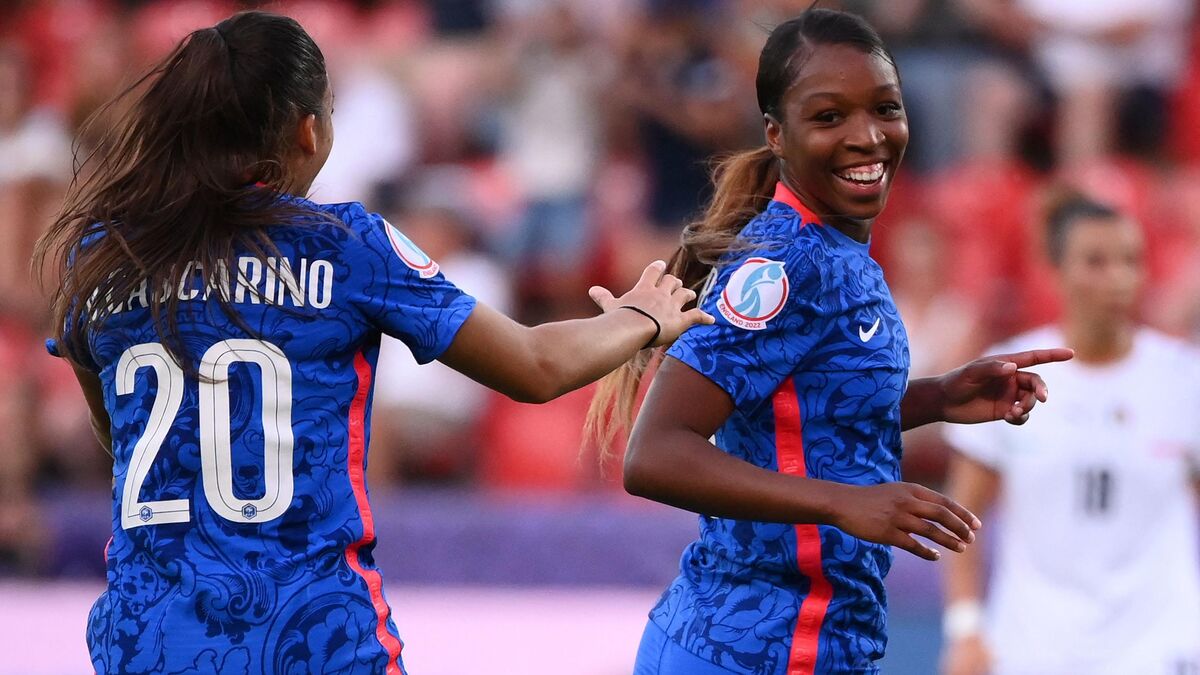 France-Italy (5-1): Blues in a state of Grace launch their Euro perfectly 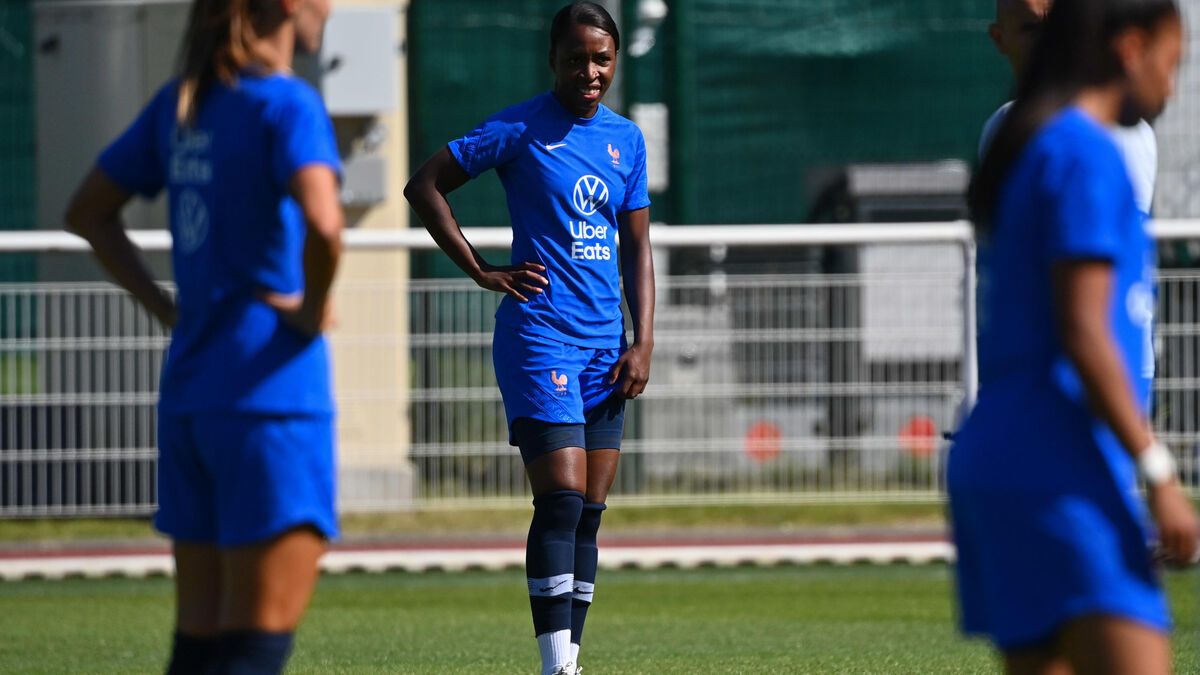