A Bozaglo fan causes a stir again: "I have a high standard in women. I only like the smart ones" | Israel today

The soccer coach and reality star commented on his controversial love life, which caused a media storm: "Alexa was hurt and it was hard for her to deal with another woman. We haven't been in touch for almost a month, it's not easy for me and I miss her" • And what's going on with Maria: "I still I do what I want. I don't live with her, she spends a lot of time with me and soon she will move in with me." 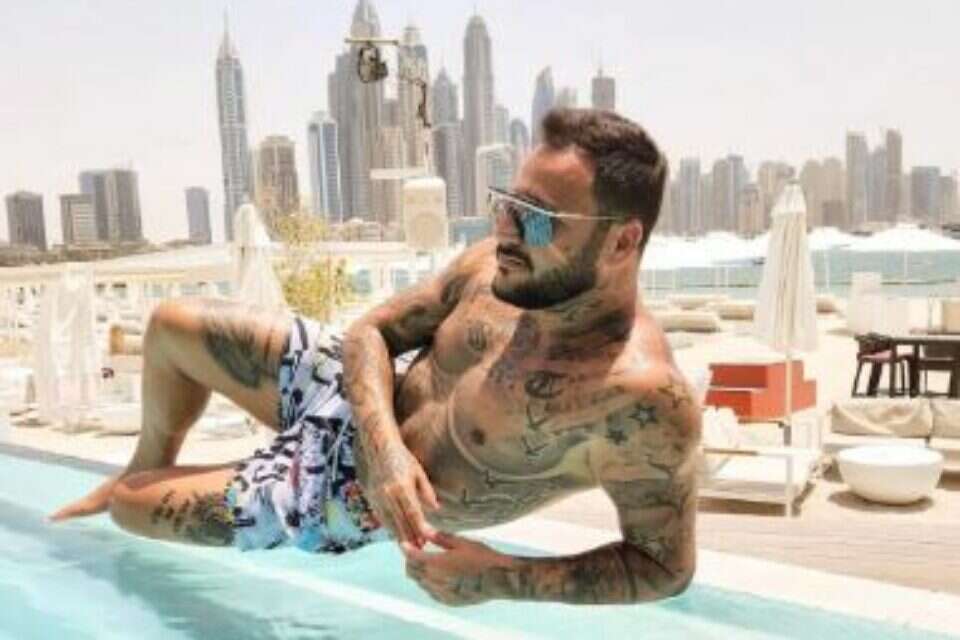 A month after Ohad Buzaglo's famous romantic triangle with Alexa and Maria broke up, we caught the former survivor at the launch of the new branch of the "Apple Medical" clinic owned by Apple Lake, where Ohad usually indulges in facial and laser treatments.

So for those who haven't been on Earth, get a slight reminder: Ohad Bozaglo, the soccer coach, reality star, father of four children and Fanny's divorcee, caused a big storm in the swamp about two months ago, when he uploaded a photo with several women in bed.

A fan in general claimed that this was something legitimate, reflecting an "open" reality for the women in his life, but the surfers and followers did not exactly agree with him.

As I remember, after Bozi's declarations that he was in love with two women at the same time, Alexa, who has been in his life for two years, decided to finally cut off the triangle in question.

So yesterday at the glittering launch, a fan agreed to tell what it's like to live "only" with one woman, and just so you understand - for him, everything is temporary and open to change.

"Alexa was hurt and it was hard for her to deal with another woman," explained Mr. Buzaglou, "I understand her.

I date smart girls who understand my situation.

Alexa made a decision to disconnect, and started a new and better life.

I will always love Alexa, she will always be in my heart, and I wish her all the best in the world.

We haven't been in touch for almost a month, it's not easy because I miss her."

Bozaglou admitted that "I have a high standard in women, there is no shortage of accessible women, there are thousands, I like the various intelligent others, those who perceive me and understand that in today's world it is difficult to find true honesty."

continues to celebrate, photo: Or Gefen

Also, Bozi informed us that Maria (she did stay in the romantic triangle), is leaving the north and moving to the center to be close to her chosen one.

"You understand, I'm not in a relationship with Maria, I'm just in a relationship," Bozaglo hastened to qualify things, "I still do what I want. I don't live with her, she's with me a lot. She's moving to live in Rishon LeZion next to me, we'll be closer - but I'm still I do what I feel is right."

Maria is enjoying herself in Dubai.

In the meantime, she has an exclusive on Ohad, photo: from Instagram

A Bozaglo fan causes a stir again: "I have a high standard in women. I only like the smart ones" | Israel today 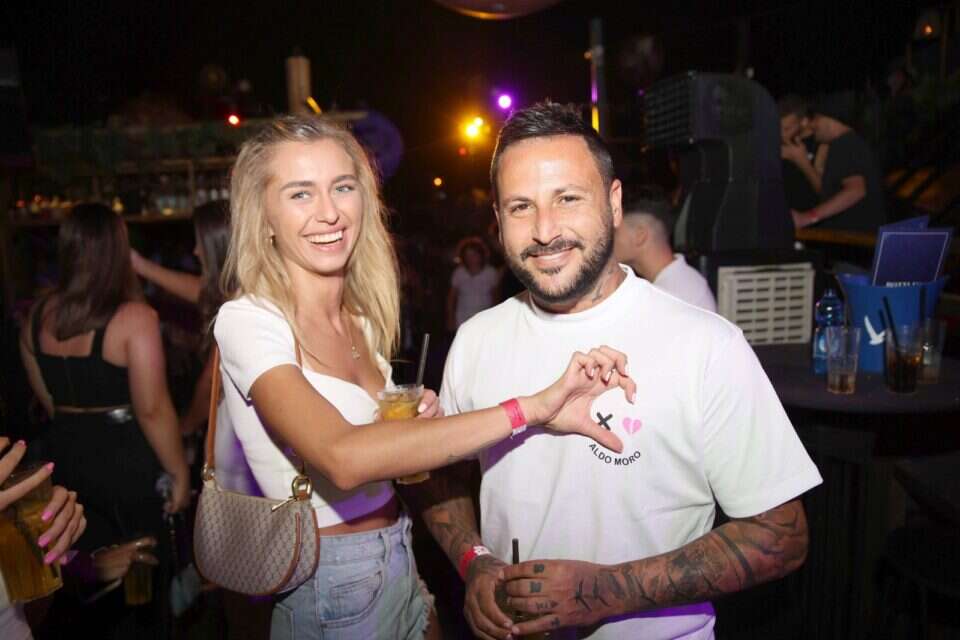 "That's not how I brought him up": Yaakov Bozaglo does not digest the love life of his son Ohad | Israel today

A Bozaglo fan was attacked and resigned from the Kalanswa team: "The awl is out of the bag!" - Walla! sport 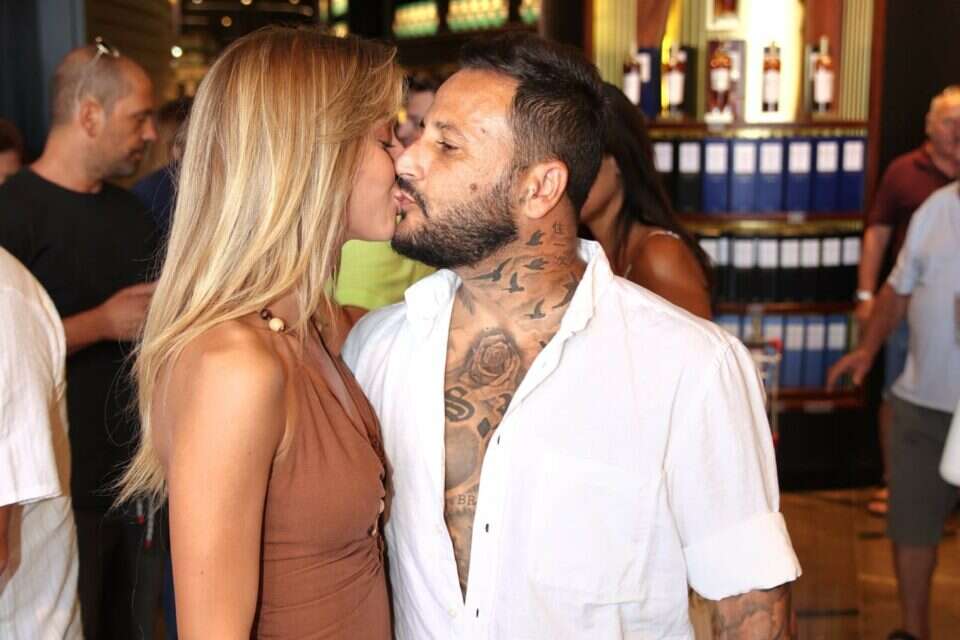 We didn't expect this: Ohad Bouzaglo and Maria again mock all the predictions Israel today

"The media joins the celebration and is proud of it": Adi Bouzaglo on the braids incident Israel today

We have all heard of a smart home. Does it become a necessity? - Walla! Real Estate 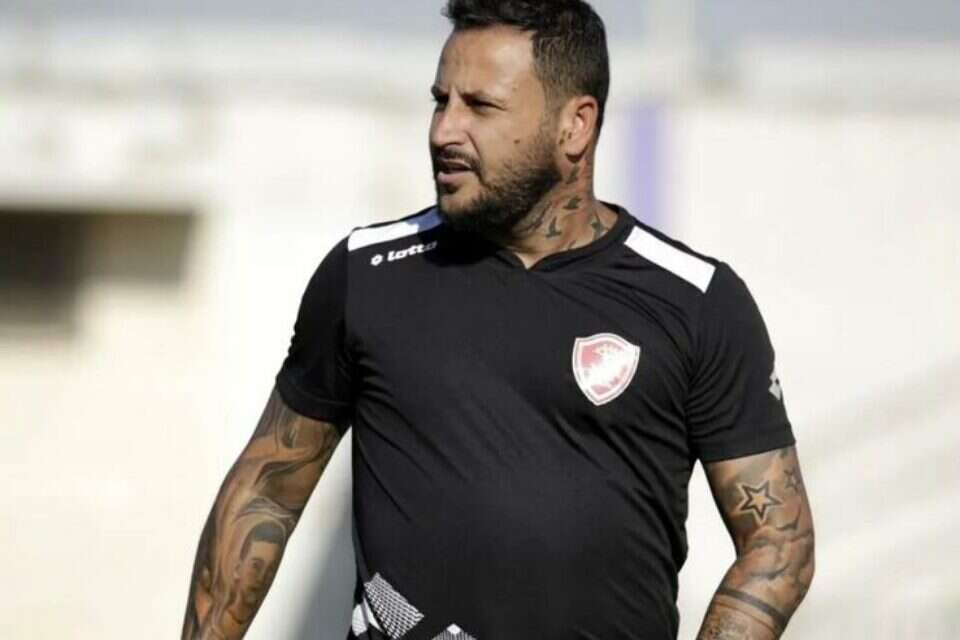 Scandal in the First League: A Bozaglo fan was attacked, and resigned from coaching Hapoel Klanswa Israel today 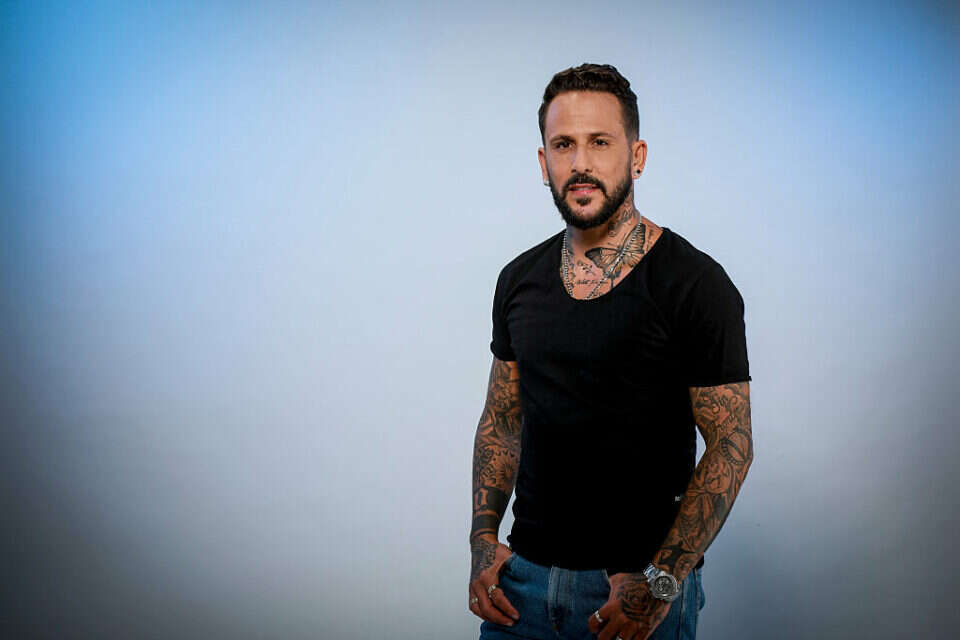 "Are you in touch with Fanny?": Esi Bozaglu talks about everything | Israel today