The national team will have a new captain at the European Basketball Championship in Germany. NBA professional Dennis Schröder should not only direct the German game in sporting terms. 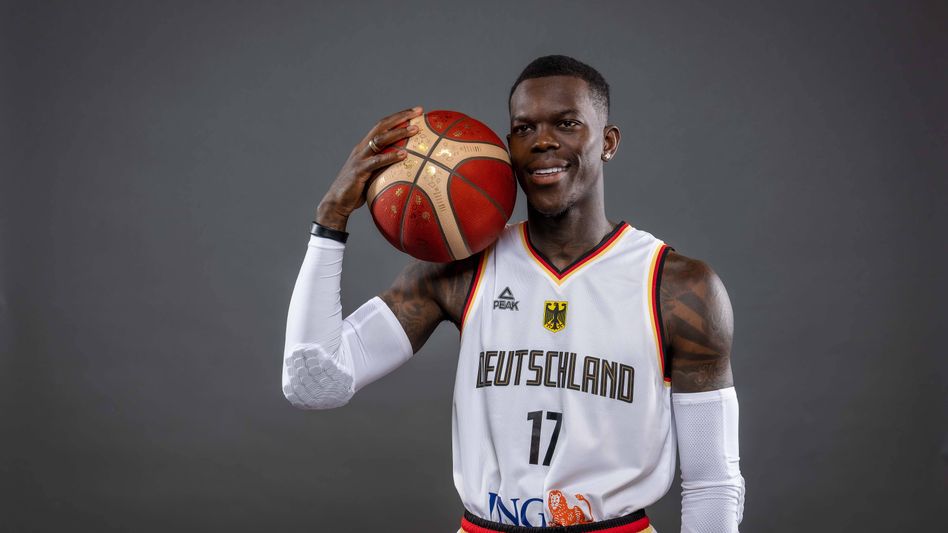 Dennis Schröder is the new captain of the German national basketball team.

National coach Gordon Herbert appointed the 28-year-old on Wednesday as the successor to Robin Benzing, who was not nominated for the upcoming European Championships.

Schröder plays for Germany in the position of playmaker.

"It's an honor to wear the captain's armband at the home European Championships in Cologne and hopefully in Berlin," said Schröder at a media training session in Hamburg.

"I try to be a role model for all my teammates." DBB trainer Herbert attested to Schröder's "very good leadership qualities".

All Group B matches with Germany, France, Slovenia, Lithuania, Hungary and Bosnia and Herzegovina will take place in Cologne in the preliminary round.

The other host cities are Tbilisi (Group A), Milan (Group C) and Prague (Group D).

The knockout phase will be held in Berlin.

The German team is currently in Hamburg because the Supercup is due there on Friday.

The Czech Republic, Italy and Vice-European Champion Serbia with NBA superstar Nikola Jokic are guests at the mini-tournament.

In the first game, Germany meets the Czech Republic, in the event of a win against the winner of the other duel.

Schröder has the most impressive career in the German squad.

Since 2013, the 1.85 meter tall man from Braunschweig has been playing in the North American NBA, by far the strongest league in the world.

There, the point guard (point guard) spent five years with the Atlanta Hawks before stints with the Oklahoma City Thunder, the Los Angeles Lakers, the Boston Celtics and most recently the Houston Rockets.

He is currently without a contract, but the transfer window is still open in the NBA.

Schröder's greatest strengths are his acceleration, his dribbling and his creativity as a passer and when finishing the basket.

His distance shooting was often inconsistent, as were his defensive skills.

His best season came in 2019/2020 in Oklahoma City alongside playmaker legend Chris Paul, when Schröder averaged just under 19 points – with hit rates of 46.9 percent from the field and 38.5 percent from three-pointers, both Career highs.

So far unsuccessful for Germany

In 2020 Schröder invested in his training club and became the sole shareholder of the Bundesliga club.

In the jersey of the German Basketball Federation (DBB), Schröder's successes have been manageable so far.

His best performance came at Euro 2017 when he led Germany to the quarter-finals.

The national coach at the time, Chris Fleming, said: “This generation will be playing for medals in the next few years”.

The promise should now be redeemed at the home EM. 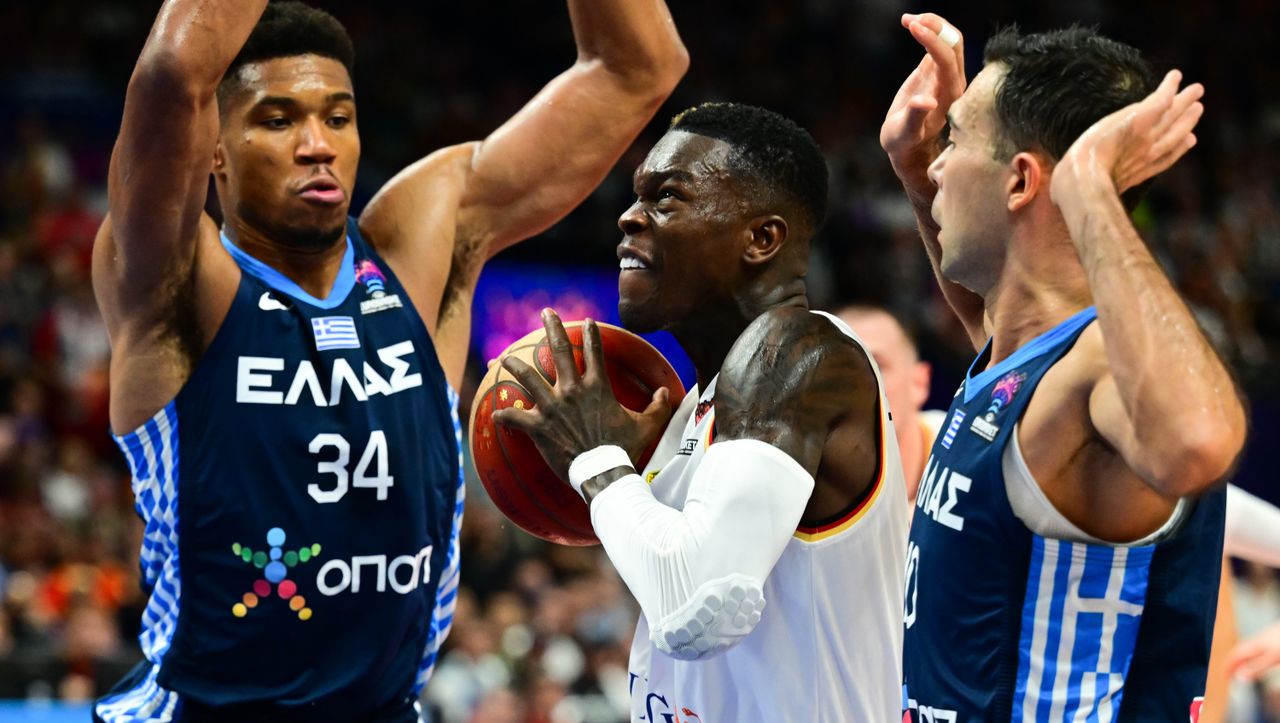 Basketball EM: Entry into the semifinals - not even Antetokounmpo can stop Germany Basketball EM: Germany trembles against Montenegro in the quarterfinals – DBB team collapses at the end 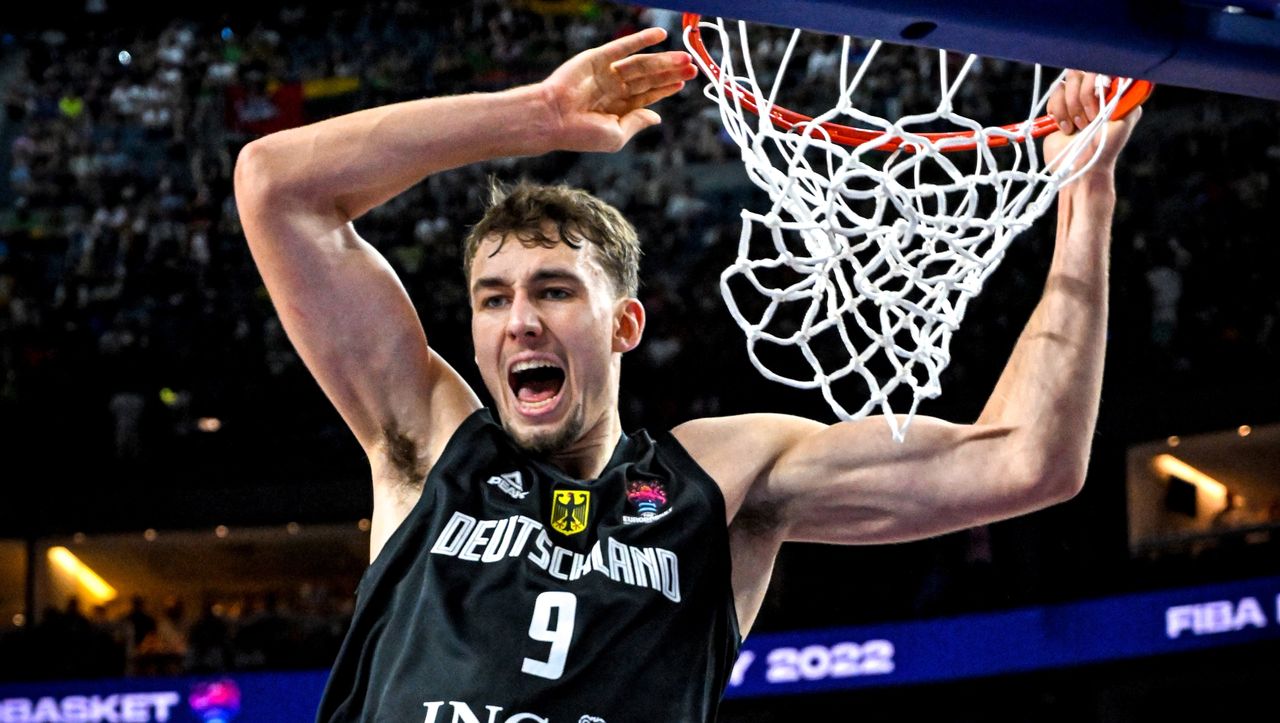 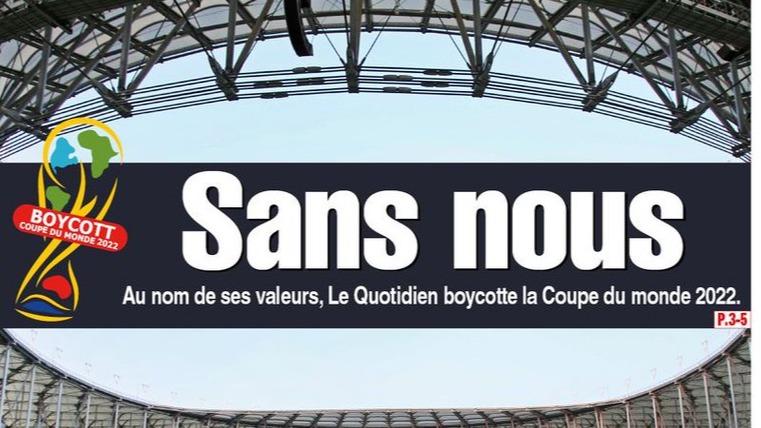 World Cup in Qatar: "Without us", the Daily Reunion will boycott the 2022 World Cup 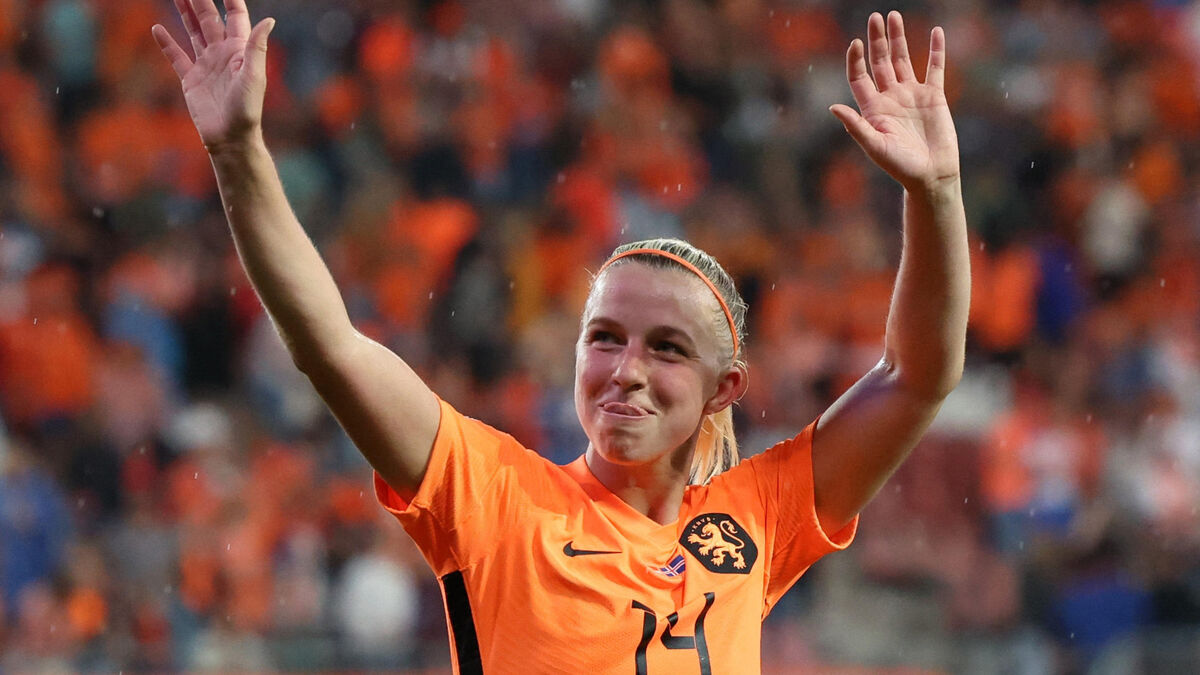 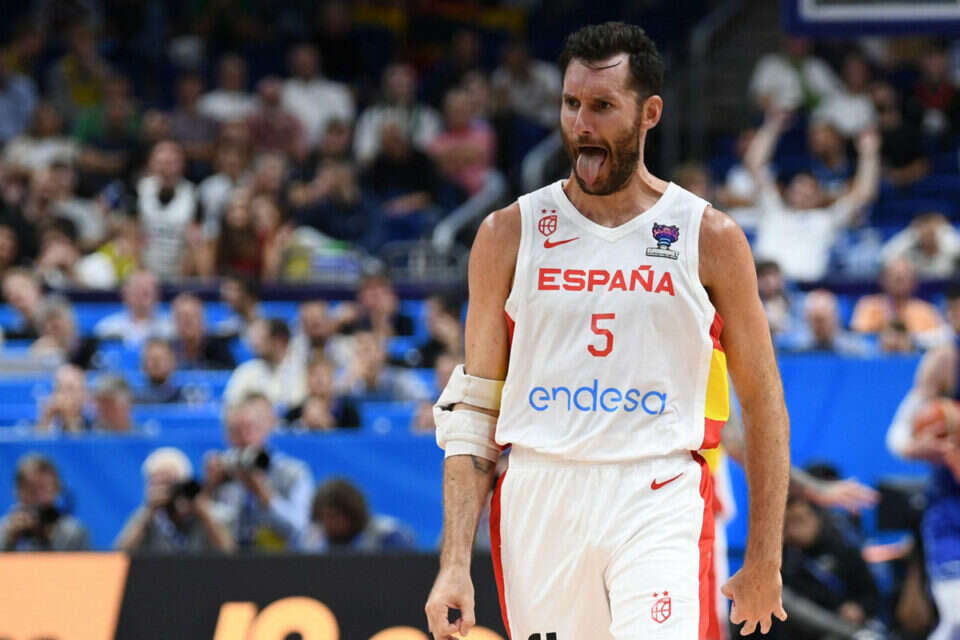 The victory of tradition: Spain in the semi-finals of the Eurobasket after 90:100 over Finland | Israel today 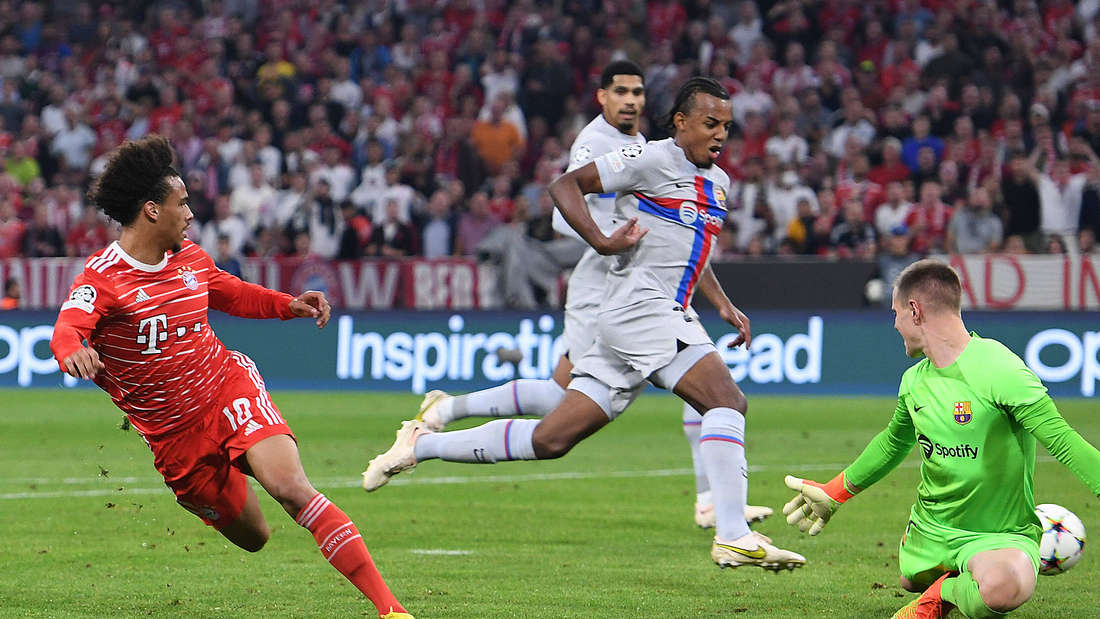 Disappointment: Daria Atmanov was injured and will not participate in the World Championship Israel today
2022-09-14T10:09:56.854Z

Spain can handle anything: victory against Finland and semifinals of the Eurobasket against Germany
2022-09-14T08:39:23.568Z