Boxing: in Jeddah, Anthony Joshua avoids commenting on the conviction of a Saudi woman

The Briton, who is due to fight the Ukrainian Oleksandr Usyk on Saturday in Saudi Arabia, was careful not to criticize the power in place. 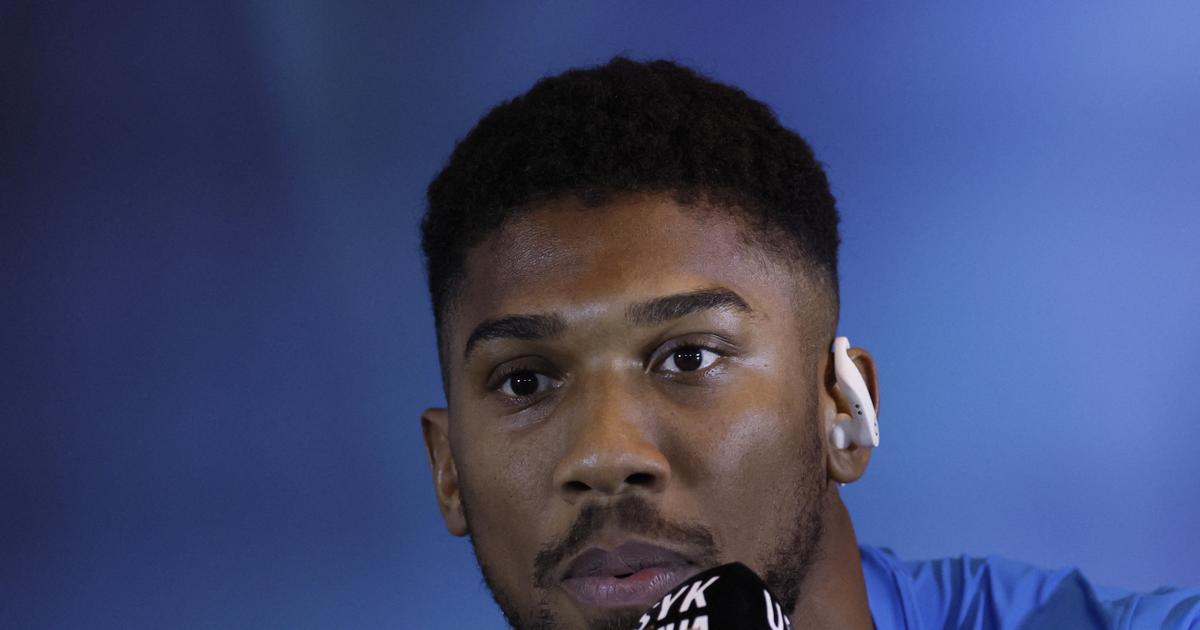 British boxing champion Anthony Joshua declined to comment on the human rights situation in Saudi Arabia on Wednesday, where a woman was sentenced to 34 years in prison for her Twitter activity shortly before a fight in Jeddah.

Anthony Joshua was speaking from this city in the west of the kingdom, where Ukrainian Oleksandr Usyk will put his IBF, WBA, WBO and IBO world titles on the line against him on Saturday.

cool " to him and that he preferred to avoid "

Let's not focus on the negative

', via her tweets, to political opponents who seek to '

', according to a court document seen by AFP Wednesday.

The London-based human rights organization ALQST denounced in a statement "

Saturday's ' Rage on the Red Sea

“, a way to restore, through the organization of sporting events, the international image of a country.

Usyk vs Joshua: What time and channel to watch the fight live on?

Boxing: in Jeddah, Anthony Joshua avoids commenting on the conviction of a Saudi woman 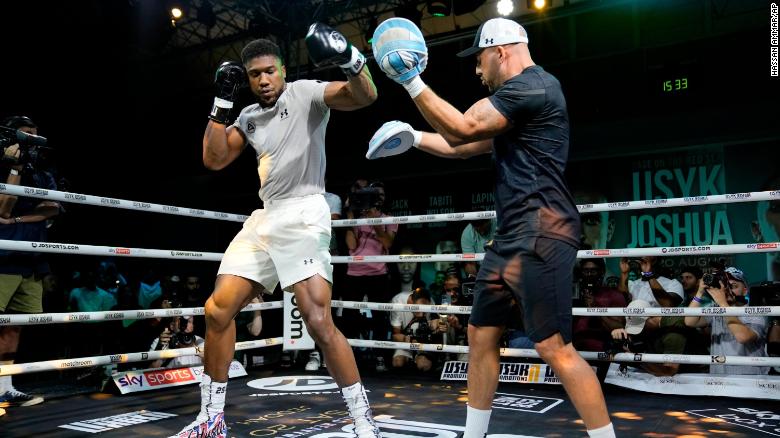 The rematch between Oleksandr Usyk and Anthony Joshua: Can the British boxer bounce back after losing the first fight? 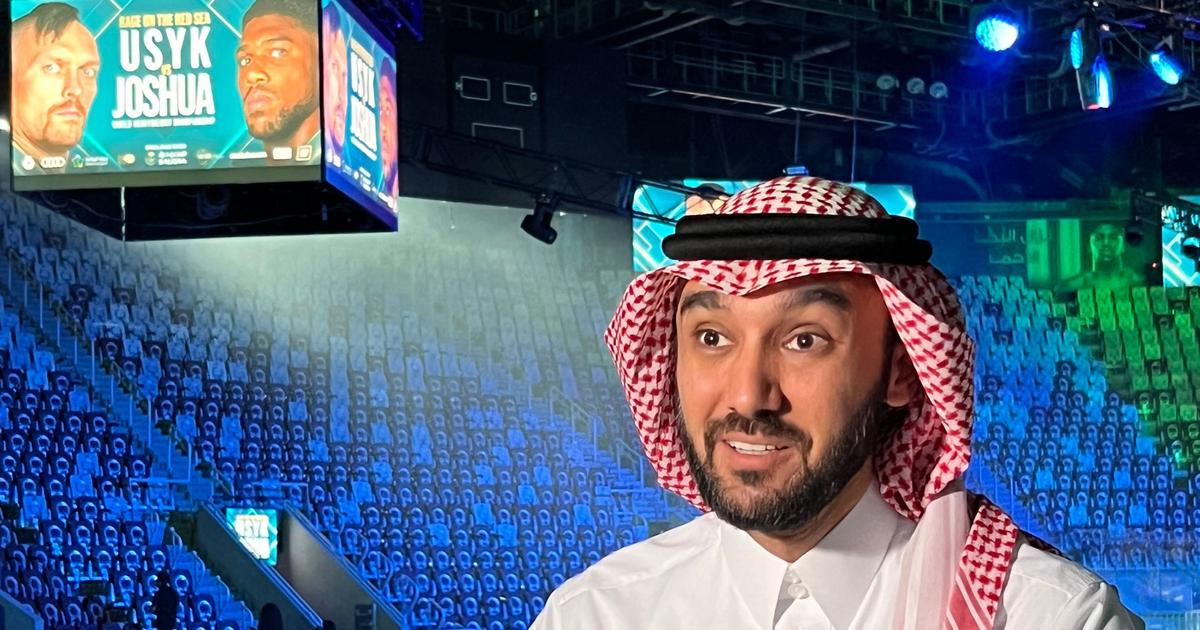 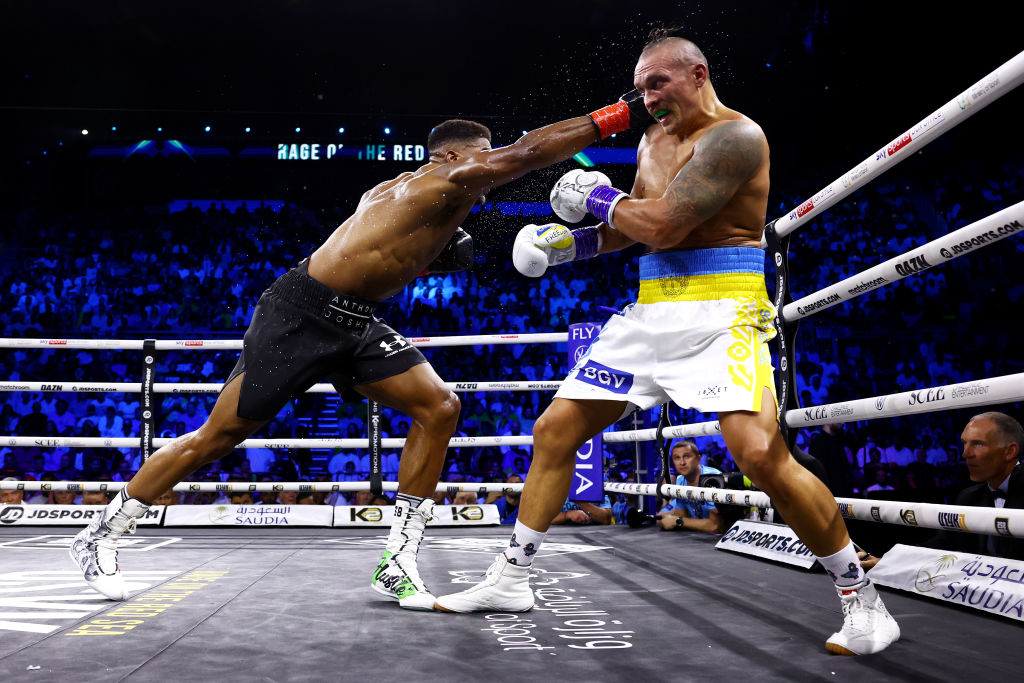 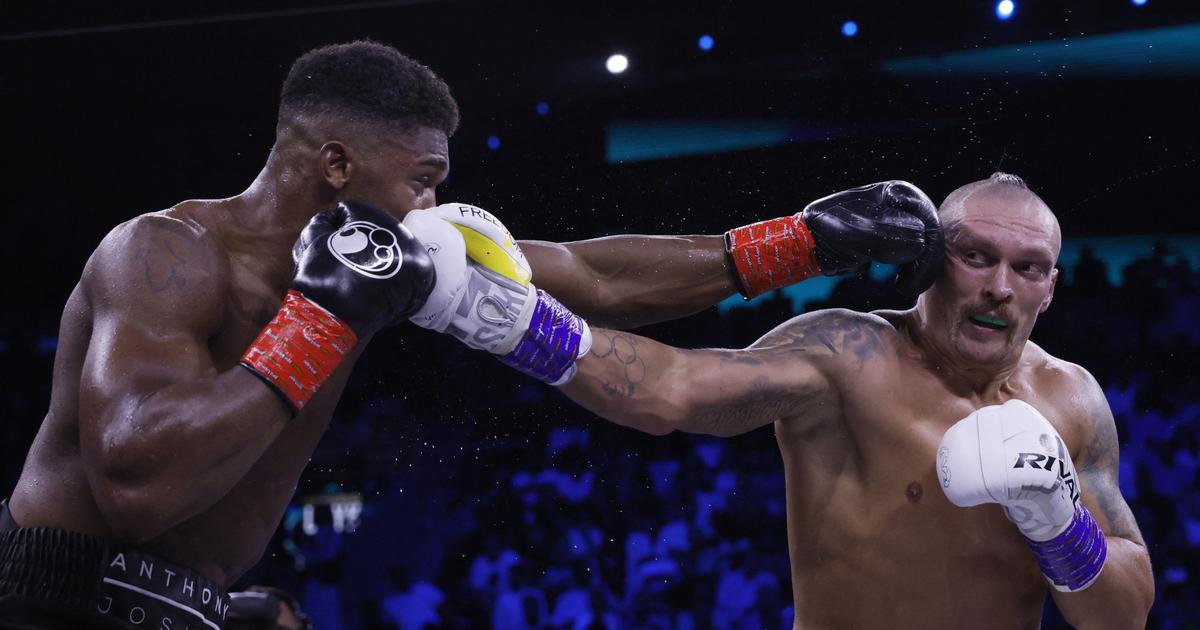 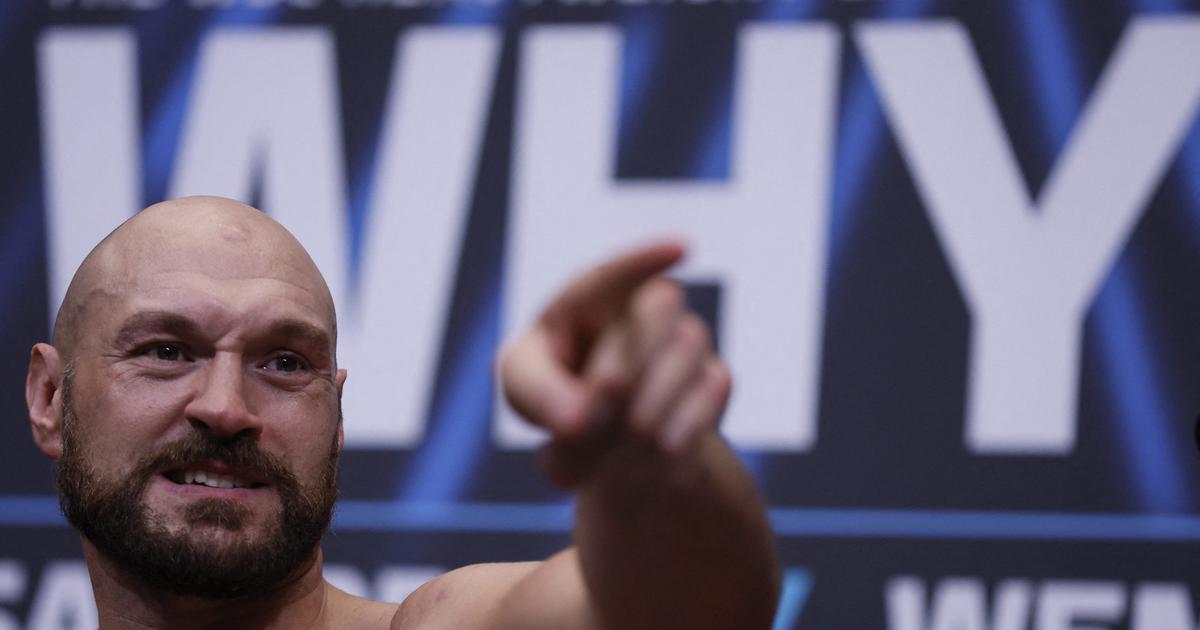 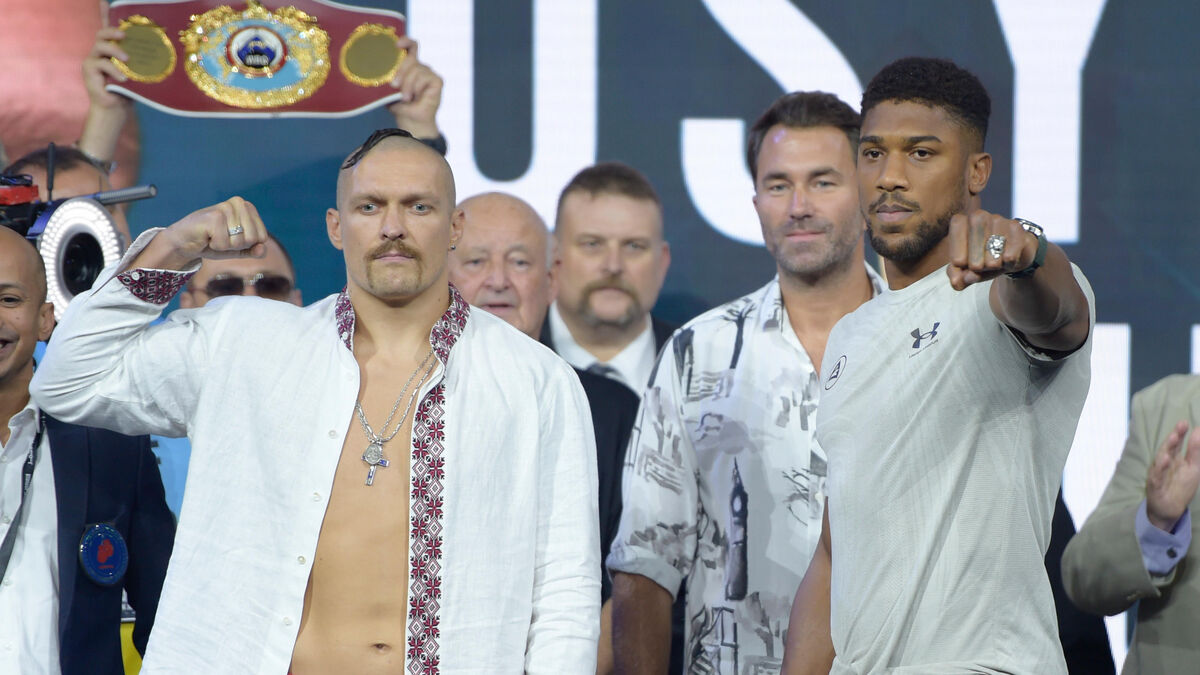 Boxing: "he went through hell in training camp", Ukrainian Usyk ready for a second challenge against Joshua