Canoe: Steffi Kriegerstein has to end her career because of Long Covid

In December 2020, Steffi Kriegerstein was infected with Corona. The former world-class canoeist feels the consequences to this day. A return to competitive sport is not possible. 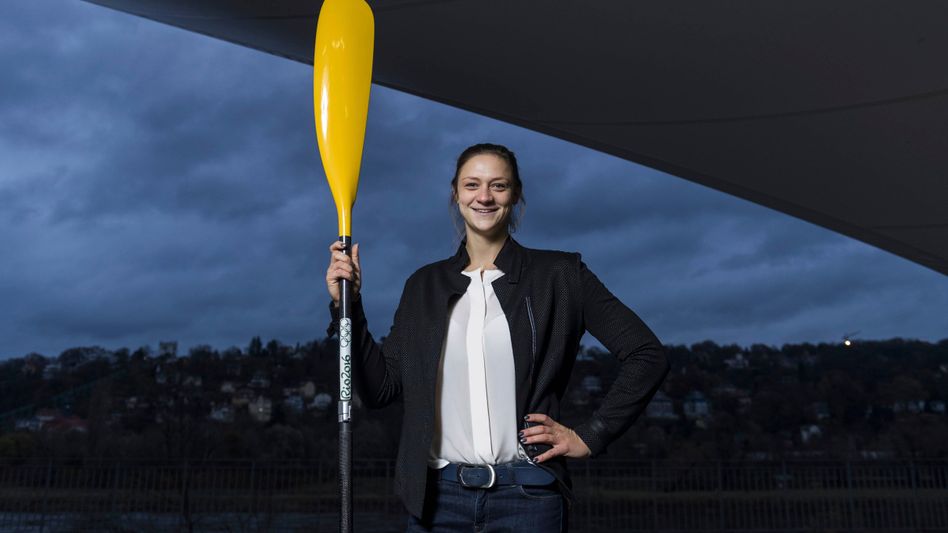 The canoe Olympic silver medalist in Rio de Janeiro, Steffi Kriegerstein, has ended her career due to the consequences of a corona infection.

The 29-year-old announced this on Wednesday in Dresden.

»Despite all my health problems, I tried to get fit again last year.

But I noticed that this jump to return to competitive sports is huge.« It has been shown that her body cannot cope with the stress.

"That's why I pulled the ripcord," said Kriegerstein one day before the start of the European Canoe Championships in Munich.

She had to cancel the Olympic Games in Tokyo

Months later she had to cancel participation in the Olympic Games in Tokyo due to the consequences of the illness.

In an interview with SPIEGEL, Kriegerstein then reported on how her performance had suffered: "My heart shrank again due to the corona disease," Kriegerstein said.

“It was visible visually, but also in the heart-lung volume, that it wasn't working as it should.

She is still feeling the consequences today, more than a year and a half after her infection.

»As soon as I increase the load, tiredness, headaches and dizziness become noticeable.

Unfortunately, there isn't that much knowledge about Long Covid and how to treat it either," said the 2015 K2 World Champion.

She wants to stay in the sport

»I was always in contact with doctors, but the physical exertion robs me of the quality of life for everyday life.

Next week I will finally say goodbye to competitive sport at the German Championships.«

Kriegerstein celebrated her greatest success in 2016 at the Rio de Janeiro Games, where she won the silver medal with the K4.

A year earlier she had become world champion in the K2 over 1000 meters in Milan, and in 2017 and 2018 she won silver and bronze with the foursome.

Kriegerstein wants to keep canoeing, she is currently in charge of a group of children at KC Dresden as a trainer.

Canoe: Steffi Kriegerstein has to end her career because of Long Covid 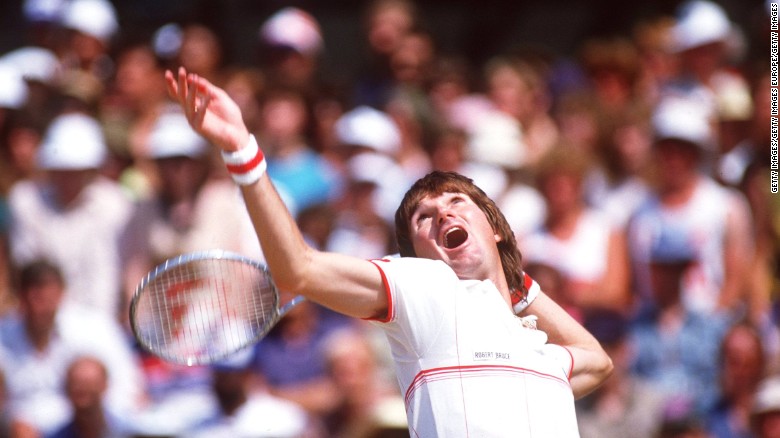 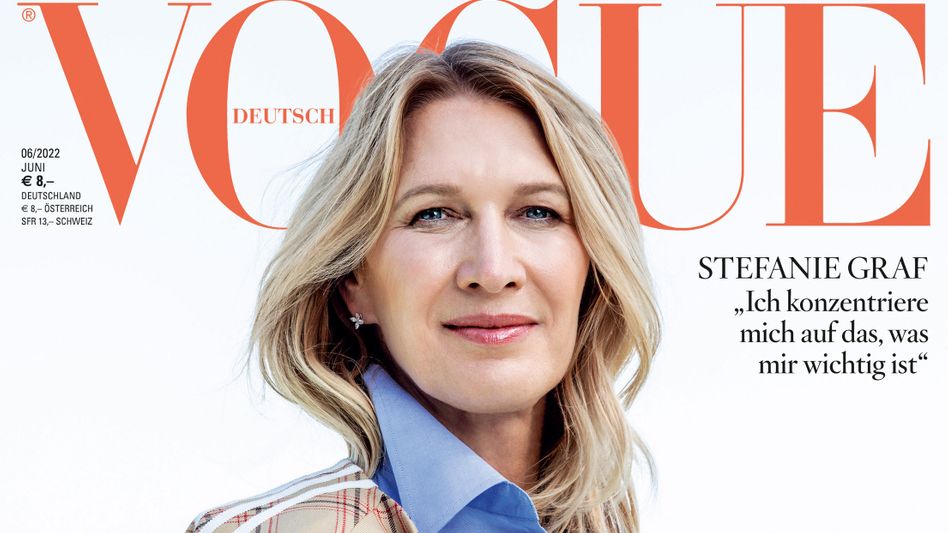 Steffi Graf: »I have little need for publicity« 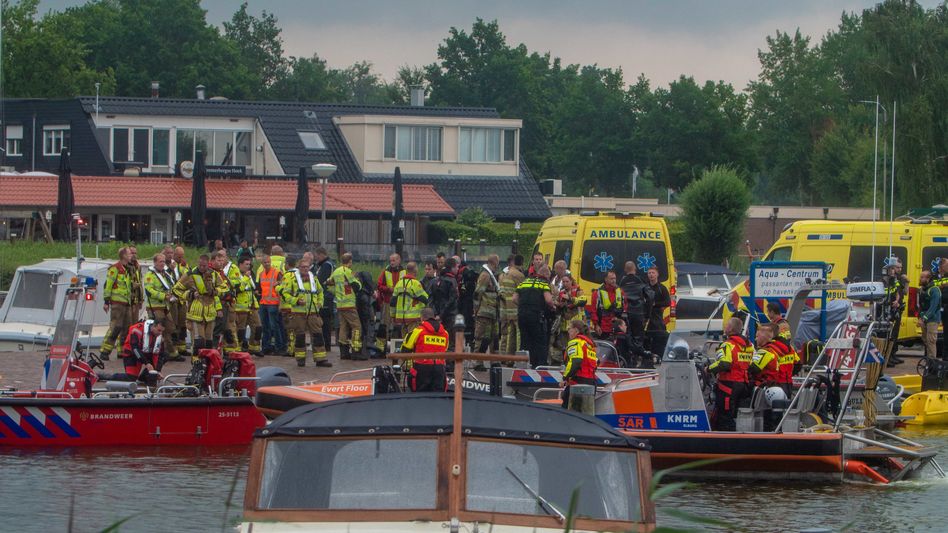 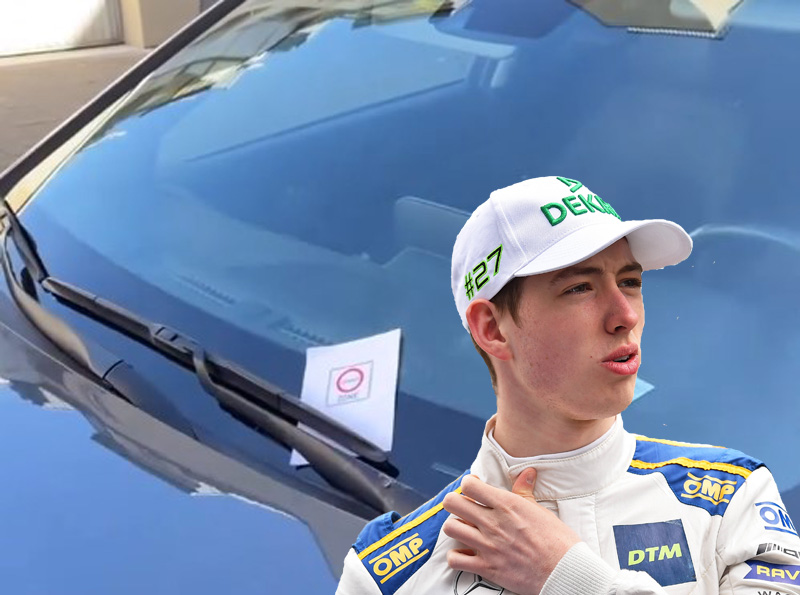 Angelique Kerber is pregnant – her boyfriend is an entrepreneur 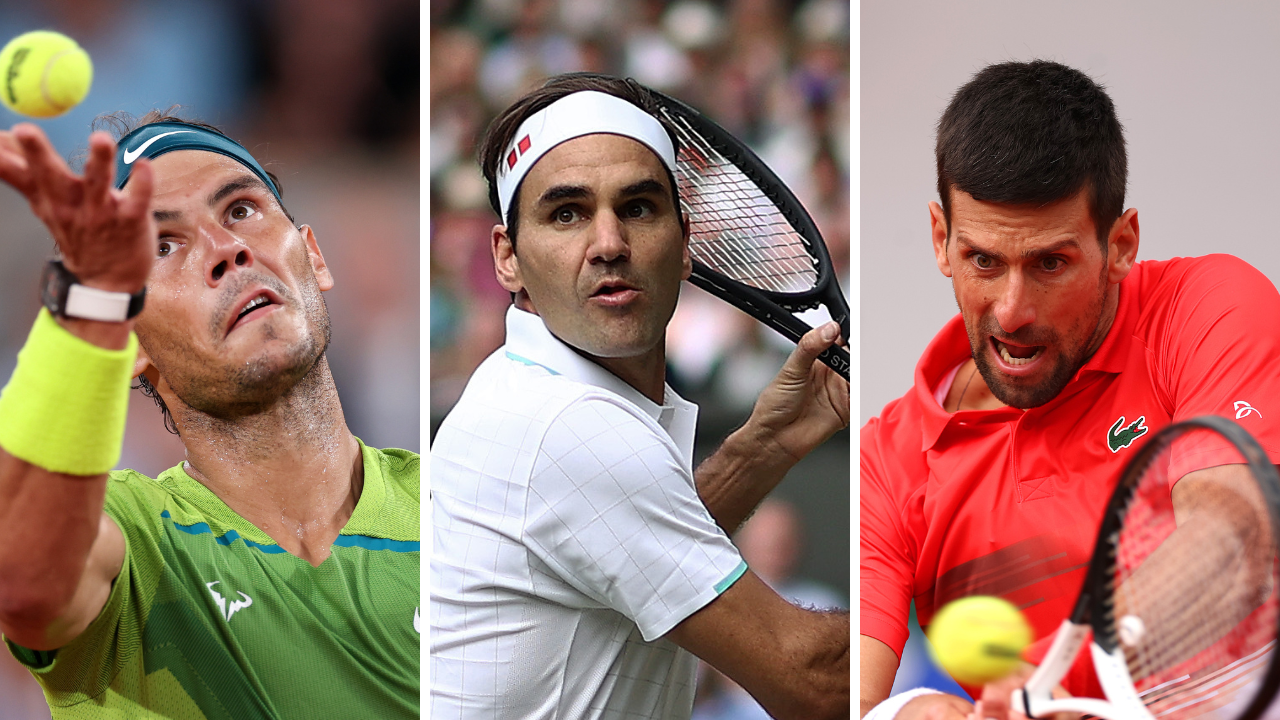 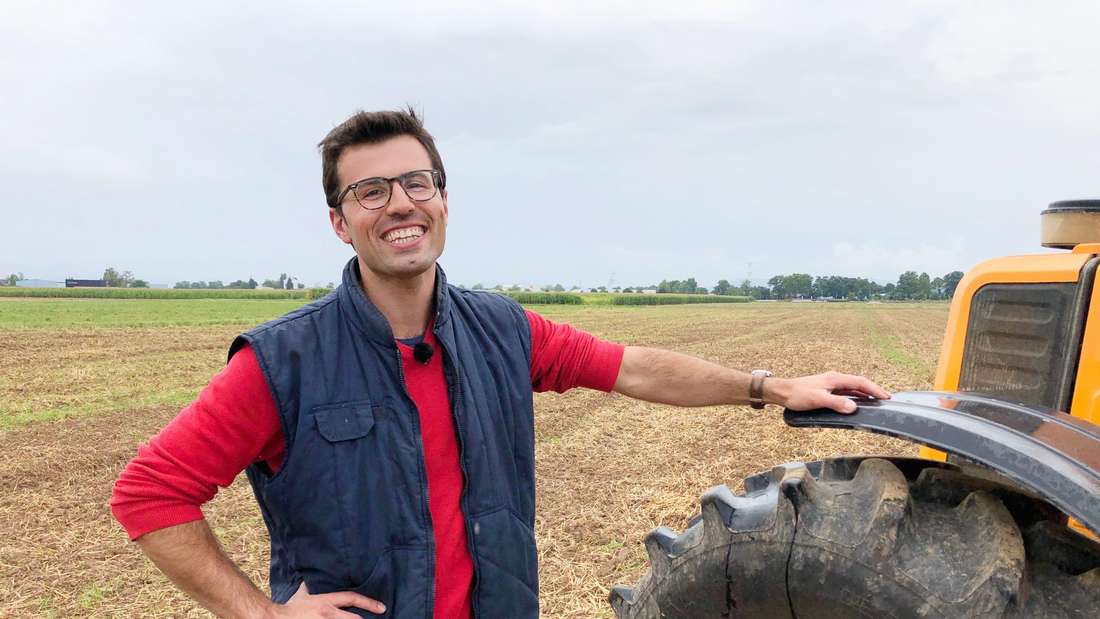 Bauer is looking for a woman internationally: Justin is totally in love – his “heart is beating”

Bauer is looking for a woman internationally: Justin is totally in love – his “heart is beating”