Because of a flesh wound, sprinter Gina Lückenkemper had to go to the hospital after her European title. She now has to forego the advance with the relay, possibly even another chance for a medal. 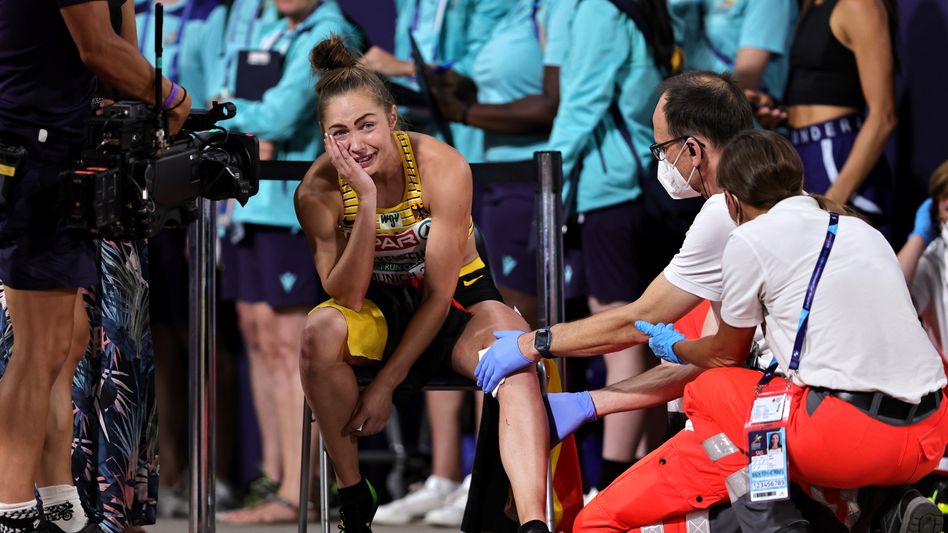 European Champion Gina Lückenkemper has to worry about her medal chance with the relay over 4 x 100 meters and will have to do without the heat in any case.

But one is in good spirits that she can tackle a final, said the 25-year-old on Wednesday in the team hotel north of Munich's Olympic Park.

“Of course we don't have a guarantee.

But I definitely want to be able to support the girls.” The team has big goals.

In a spectacular final at the European Athletics Championships in Munich on Tuesday evening, Lückenkemper was the first woman to win a title over 100 meters since Verena Sailer in 2010 and fell immediately after crossing the finish line.

She had lacerated her left leg with her own spikes.

That's why she had to go to the hospital afterwards, where the wound was sewn up with eight stitches.

Four years ago she had won silver in Berlin, this time she was even more successful.

It was a very, very exciting evening yesterday, I didn't think it would end in the hospital.

She feels her wound “quite well even today.

The left knee is patched, the right leg is full of abrasions, it's running," said the 25-year-old.

Whenever she wins a European Championship title, she "actually wanted to celebrate it differently."

A few weeks ago, Lückenkemper won bronze with Tatjana Pinto, Rebekka Haase and Alexandra Burghardt at the World Championships in the USA.

The preliminary heat for the European Championship is on Friday, and the medals will be awarded on Sunday.

Preliminary candidates instead of Lückenkemper are Lisa Mayer and Lisa Nippgen in the Munich Olympic Stadium. 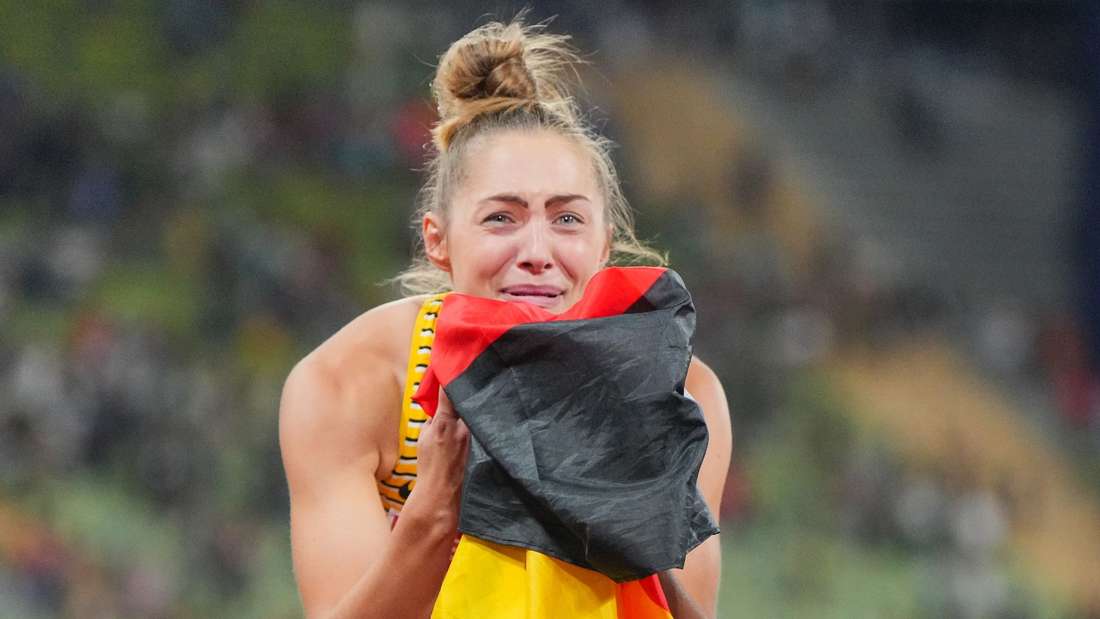 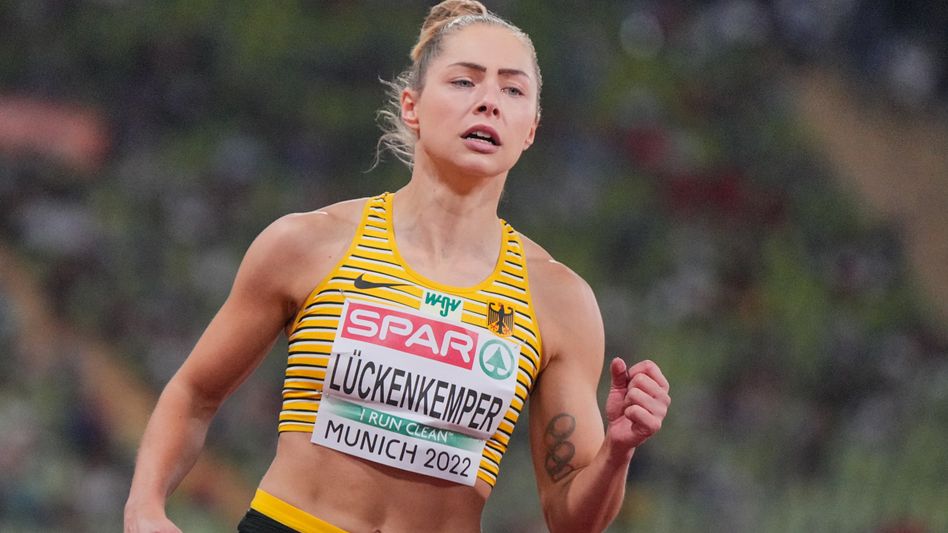 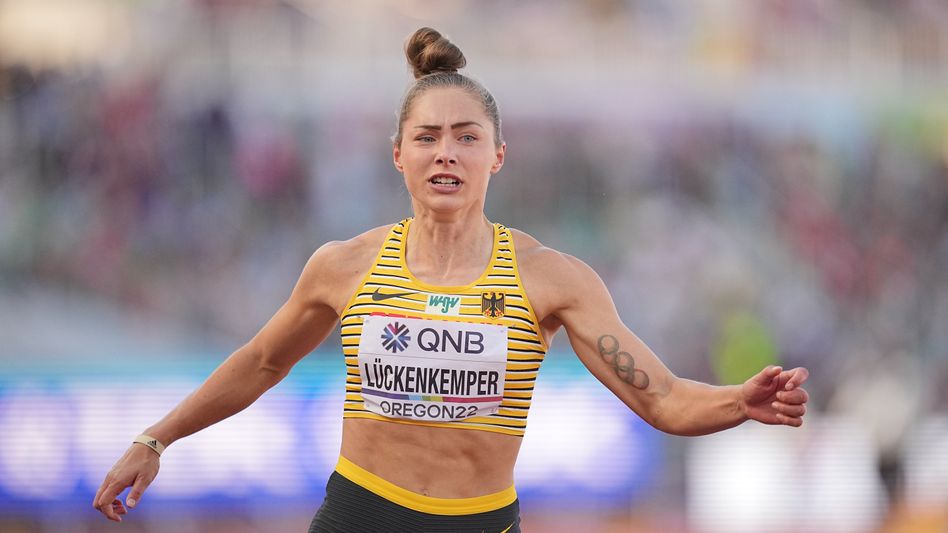 Athletics: Gina Lückenkemper quarrels with the audience after the World Cup semifinals