Who is coming, who is going? The most important transfers and rumours: Today with DFB national player Thilo Kehrer, Konrad Laimer, who was courted by FC Bayern, and the departure of Tanguy Nianzou from Munich.

“No degree yet”: RB Leipzig is still looking for a sports director

RB Leipzig CEO Oliver Mintzlaff sees the search for a new sports director, which has been going on for more than a year, closer to the goal.

“Now at least we're in a corridor where I feel we're headed in the right direction.

But we haven't graduated yet," said the 46-year-old in a talk show in the "Leipziger Volkszeitung".

Mintzlaff denied an agreement with the former Gladbach sports director Max Eberl, but no talks.

Eberl, whose contract with Borussia Mönchengladbach, which runs until 2026, has only been suspended since his retirement at the end of January, has recently been increasingly brought into play as the successor to Markus Krösche, who resigned from Leipzig in April 2021.

In Leipzig, Eberl can only sign with Gladbach's consent, and a transfer fee is likely to be due.

Gladbach had denied a request from Leipzig on Tuesday evening.

Tendency for Laimer to stay in RB

It is very unlikely that Konrad Laimer will switch from cup winners RB Leipzig to German soccer champions Bayern Munich in the summer.

"The tendency is very, very big that he stays with us," said RB CEO Oliver Mintzlaff.

You want to keep the top performers.

»And Konny is an unbelievable high performer.

That's why FC Bayern want him.« Mintzlaff didn't want to report the whereabouts of the midfielder as perfect, as the transfer window is still open until the beginning of September.

According to various reports, Leipzig is demanding a transfer fee of 30 million euros for Laimer.

FC Bayern has apparently not been willing to offer this sum so far.

The defender has a contract until 2026 plus a two-year option.

The transfer fee is around 16 million euros.

Kehrer draws the consequences of his unsatisfactory situation in Paris.

Despite a contract until 2023, the 25-year-old was last deported to training group two by the new coach Christophe Galtier.

Without match practice, Kehrer would have jeopardized his participation in the World Cup in Qatar (November 20 to December 18).

Kehrer switched from Schalke 04 to Paris in 2018 for 37 million euros.

With the star ensemble he won three championship titles and reached the final of the Champions League in 2020.

As the German record champions announced, the transfer agreements also include a return option for the 20-year-old central defender to Munich.

According to the Spanish first division club, Nianzou will receive a contract in Seville until 2027. The "kicker" reported on Tuesday that Bayern should receive a transfer fee of around 20 million euros.

Nianzou joined Bayern from Paris Saint-Germain on a free transfer two years ago and signed a four-year contract.

He has not been able to win a regular place due to various injuries.

In new signing Matthijs de Ligt, Dayot Upamecano, Lucas Hernandez and right-back Benjamin Pavard, who can also be used inside, Nianzou had a lot of competition ahead of him.

Bradley Fink from Borussia Dortmund is moving to FC Basel.

As the Bundesliga club announced, the 19-year-old attacker signed a contract with the Swiss first division team until the summer of 2026. According to reports, the Revierklub will receive a high six-figure sum for the Swiss U20 international, who is actually tied until 2023.

Fink moved from FC Luzern to Dortmund in the summer of 2019.

Last season, the top scorer played a key role in winning the German U19 championship.

He completed parts of the preparation for the new season in the professional team of coach Edin Terzic.

"In his situation, it's important for Moritz to gain match practice at a good competitive level," said sporting director Roland Virkus.

In May, Nicolas prematurely extended his contract in Gladbach until 2026. 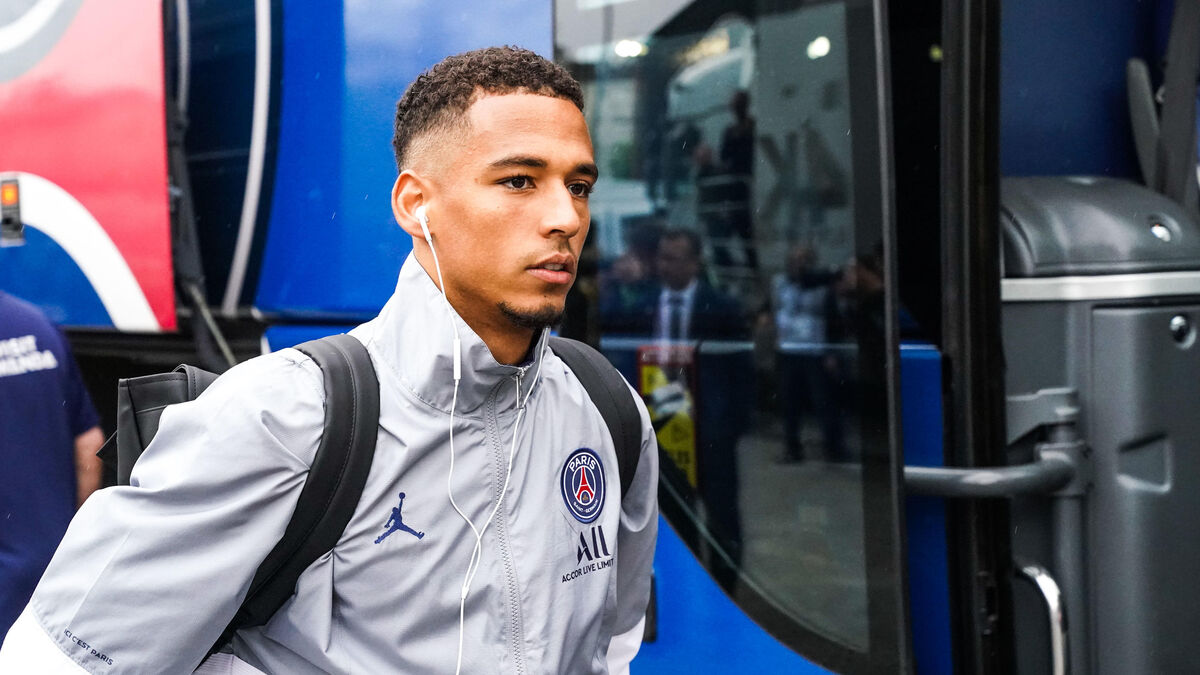 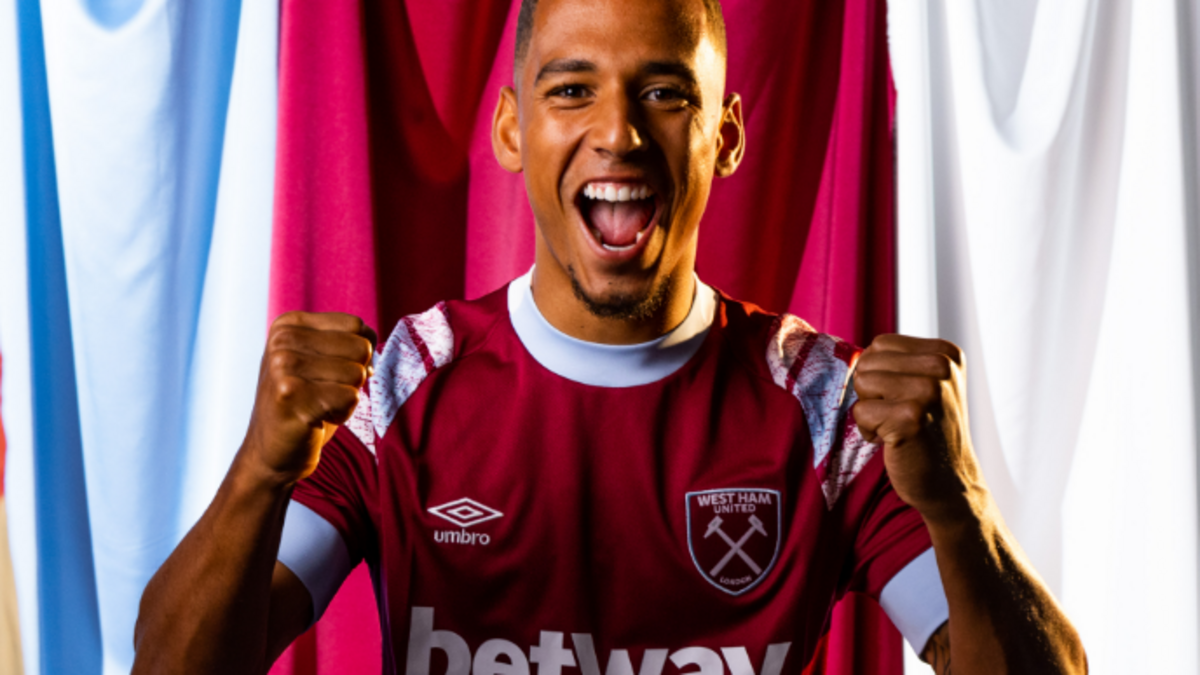 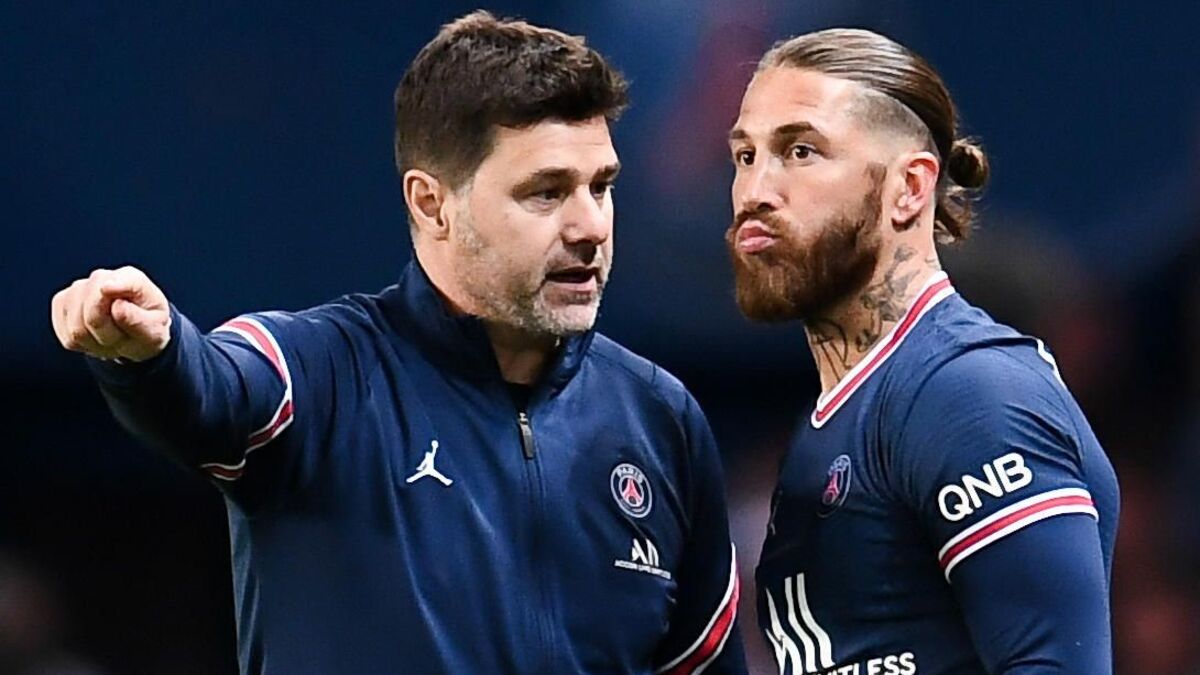 Angers-PSG: with Ramos and a three-man defense 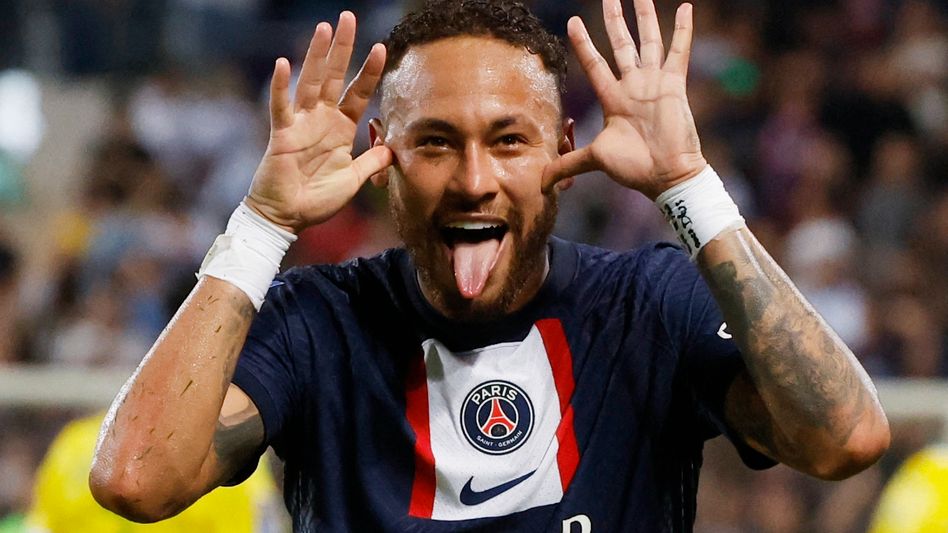 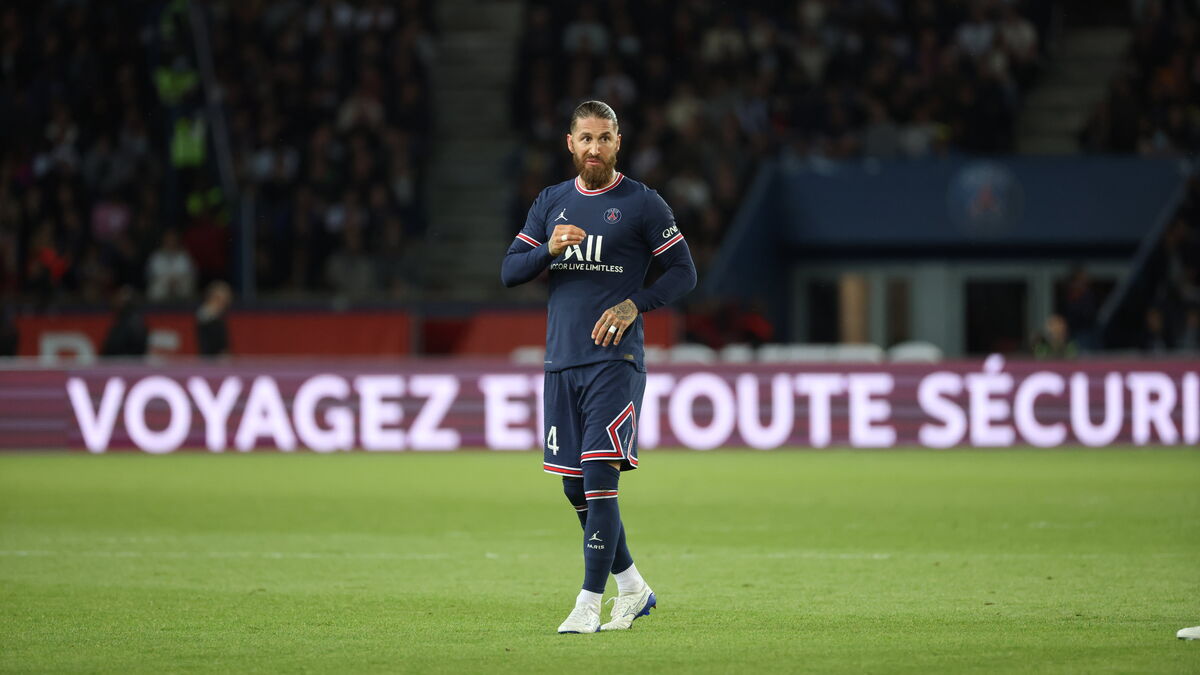 PSG: Ramos, the underside of a complicated adaptation 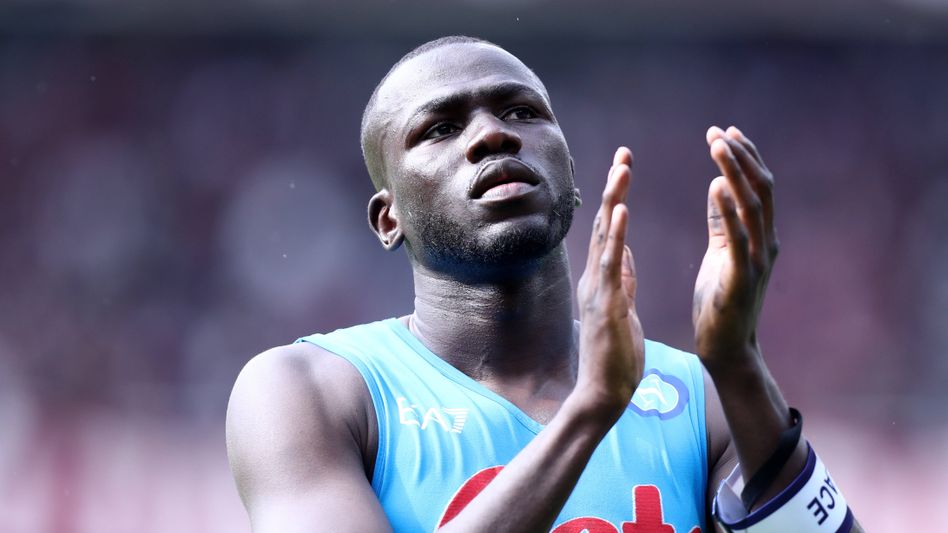 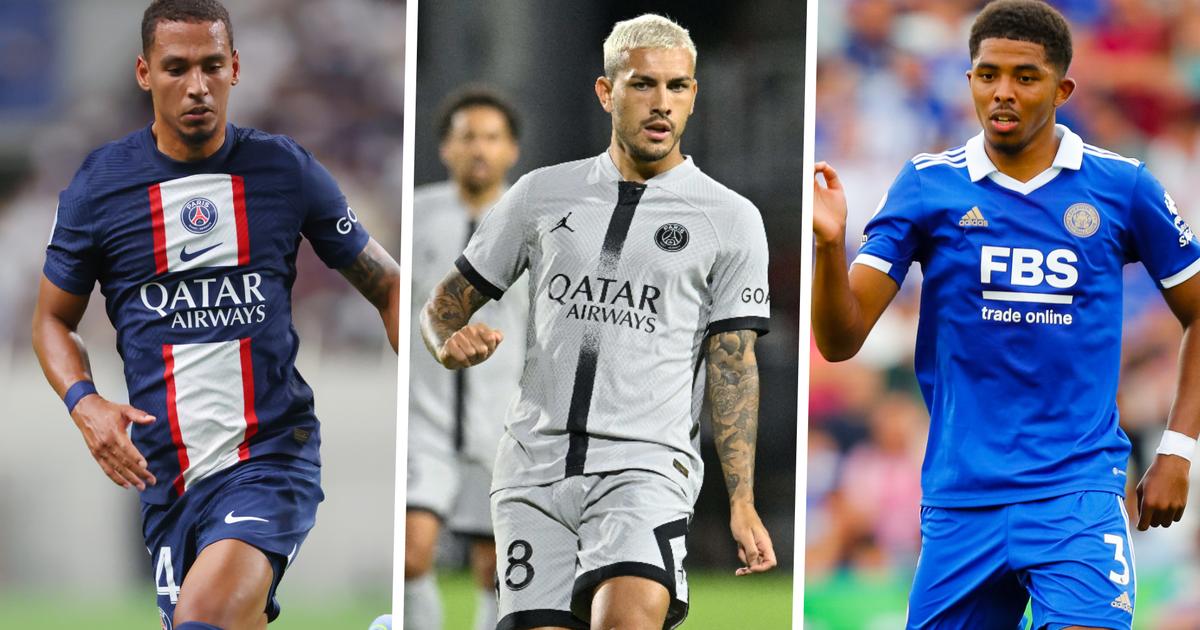