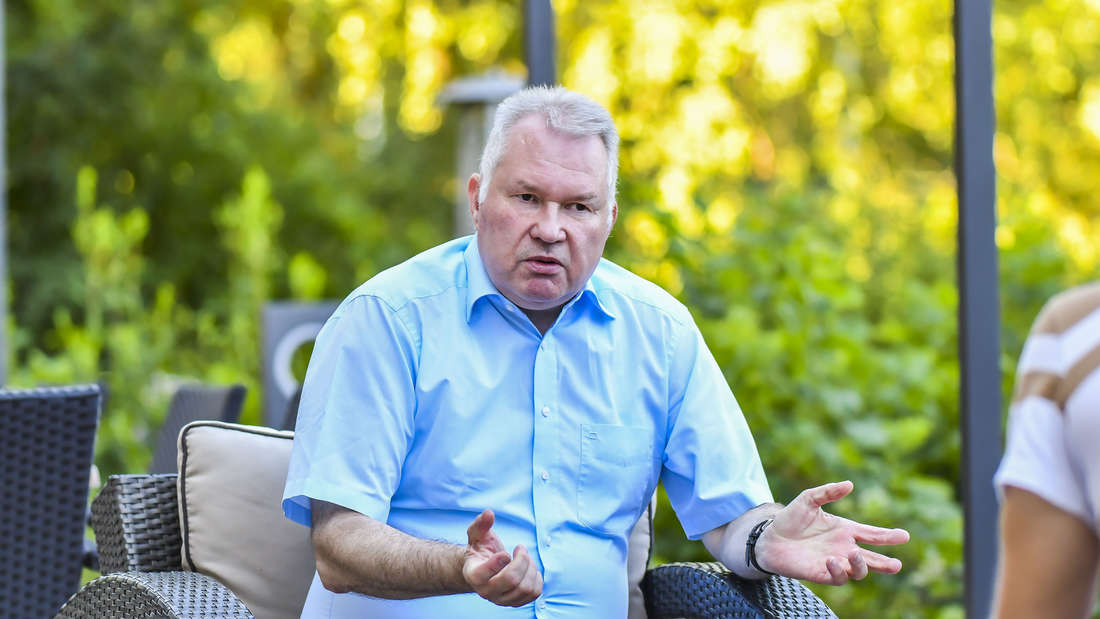 Torsten Becker wants to continue to be President of the Hessian Football Association.

The Hessian Football Association (HFV) will not hold an extraordinary association day in September.

Only two weeks ago, the HFV Presidium made this decision, which was overturned on Tuesday evening after a meeting of the association's board.

Crucial for this are legal concerns, which brought forth an expert opinion.

Now presidential candidate Torsten Becker is dependent on the circles.

As the HFV announced on Wednesday morning, an extraordinary association day is off the table.

This was actually supposed to take place on September 10 in order to elect a successor after the resignation of President Stefan Reuss and, if necessary, to fill further presidency positions.

At its meeting, the Executive Committee drew up a list of proposals for filling these positions.

This provided for the following people: The previous Vice President Torsten Becker is to become the new President, Thorsten Bastian is intended as a deputy.

Supervisory board asked for expert opinion and cancellation of association day

The fact that the association board spoke out against an extraordinary association day on Tuesday is not least due to legal concerns.

Because, as an expert report commissioned by Reuss and Becker in March reveals, the Articles of Association primarily provide for a replacement by the Supervisory Board when members of the Presiding Committee resign.

Becker is still ready to take over the position of president, but the district football wardens have now been given the task of obtaining an opinion on the presidency's list of proposals from their own committees by September 9th.

As HFV supervisory board boss Bernd Reisig explains to torgranate.de, these opinions are “totally important to the supervisory board, not least in order to create the greatest possible transparency”.

That means for Becker, Bastian and Neubauer: wait and see.

Becker does not have concerns that the circles could vote against him.

At the same time, he emphasizes "that a vote would also have taken place at an extraordinary association day".

For Becker and Reisig it is currently elementary that the association is able to act, which is the case with the appointment of Jörn Metzler as the successor to the HFV treasurer Ralf Viktora, who has also resigned.

We cannot be satisfied with the course of the past few months, but we shouldn't scandalize everything.

Bernd Reisig, head of the supervisory board of the HFV

Speaking of Viktora: At the beginning of the year he made headlines in front of the DFB Bundestag together with member of the executive committee Silke Sinning (chairwoman of the women's and girls' committee) in "Team Peters", which was not supported by the HFV.

As it became known at the meeting on Tuesday, Reuss and Becker then commissioned an expert opinion in which it was examined whether both were accused of behavior that was damaging to the association and whether this could justify an exclusion from the association.

At least the beginnings of misconduct are listed in the report, but more reference is made to a risk of litigation and, according to the report, reservations are expressed about any intentions to exclude the association.

Since then, the report has been kept secret and was not even known to parts of the Executive Committee and the Supervisory Board.

Reisig is "not particularly surprised" at the appearance of this report.

At the same time, the story was ticked off for him.

And after all, the report was valuable for the decision-making regarding the Extraordinary Association Day.

Interesting: The Extraordinary Association Day would have cost between 40,000 and 60,000 euros.

If the local delegates had decided that this was not necessary at all, the delegates would have driven home without doing anything.

Two thirds of the delegates should have agreed on site that an extraordinary association day was necessary. 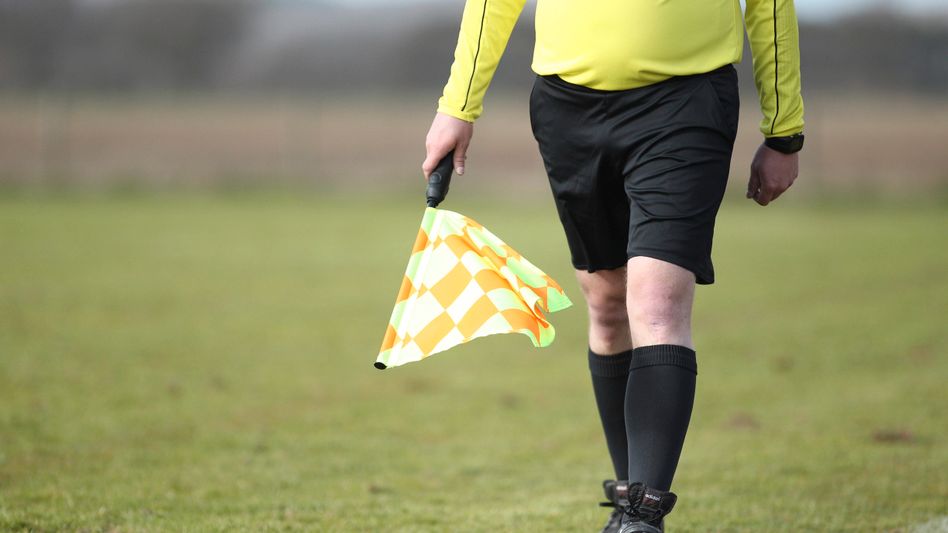 Schmelz is in favor of Becker and Bastian 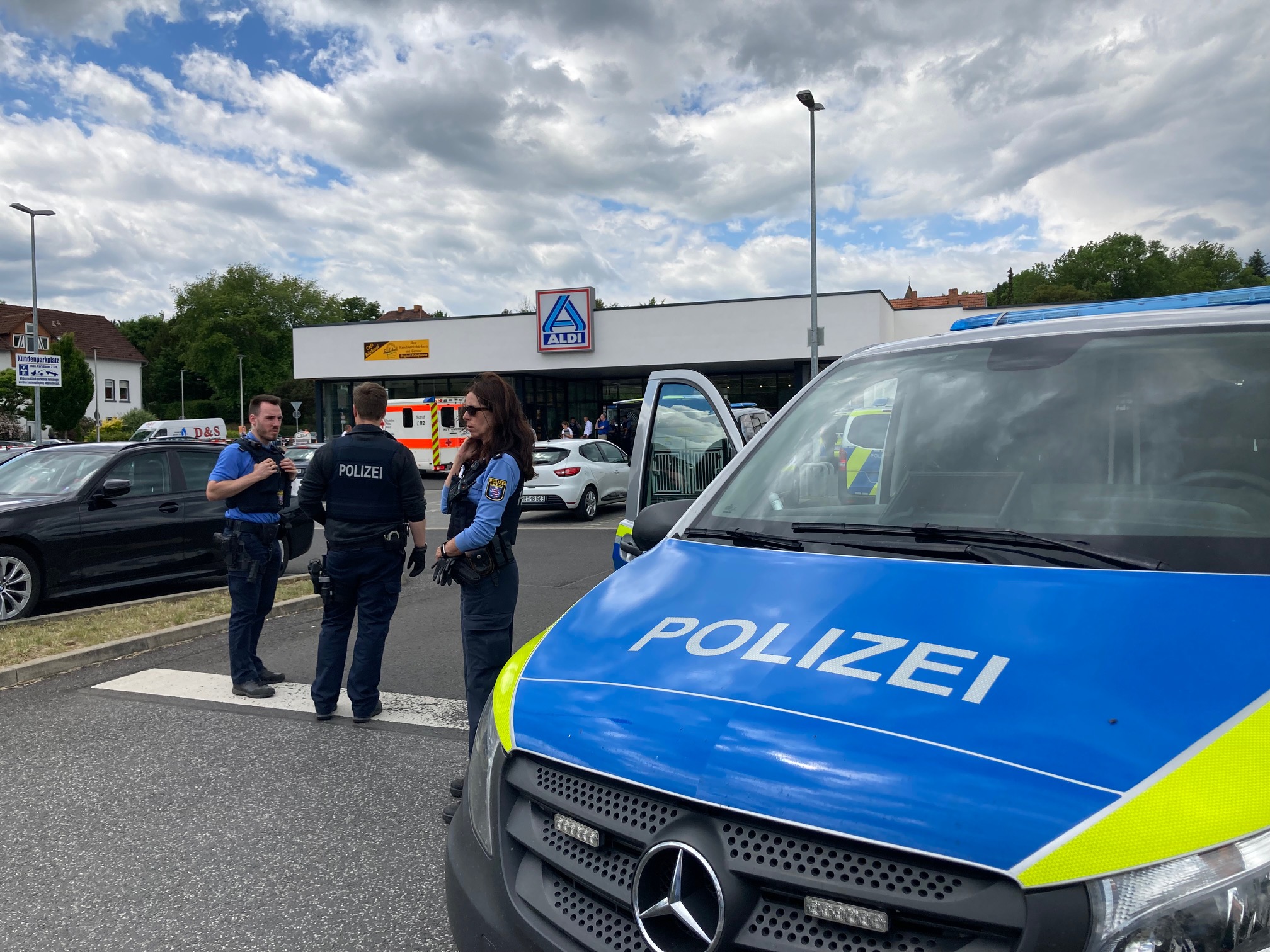 Plane tickets: Will prepayment soon come to an end?