Ivić: "We expect to add 2-3 players in the coming days. It will happen soon" | Israel today

The coach of Maccabi Tel Aviv ahead of the first game against Nice (Thursday, 20:00): "Dor Peretz will not play tomorrow because it is not realistic, but maybe in the game on Sunday he will be able to be in the squad and help us" • On the strong opponent: "In sports, the favorite does not always win and we We believe in ourselves. We all want to participate in a European campaign" 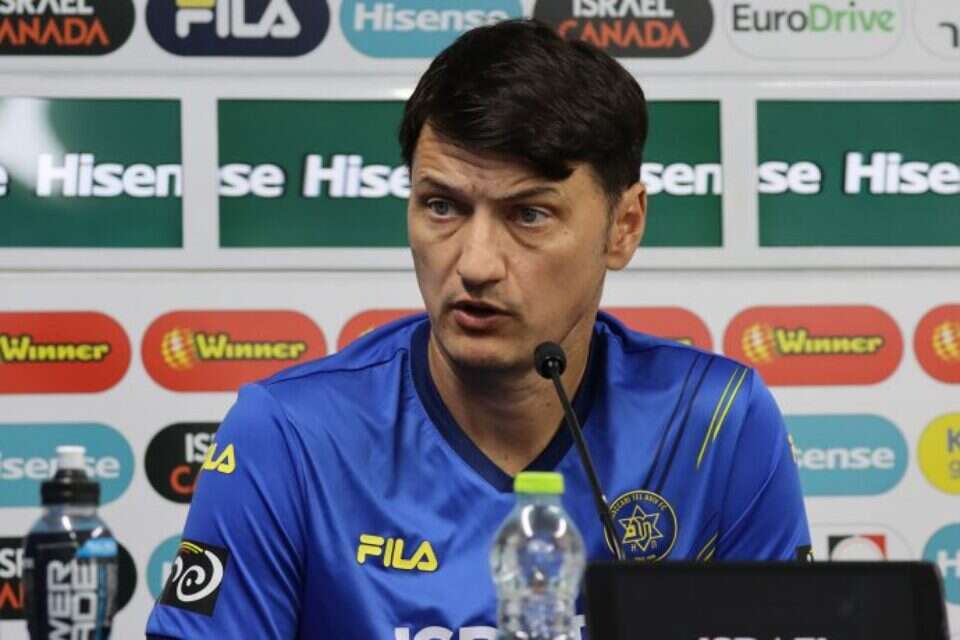 Maccabi Tel Aviv will host Nice tomorrow (Thursday, 20:00) for the first of two games in the playoff phase of the Conference League qualifiers.

A day before the intriguing meeting against the team from France, today (Wednesday) the Yellow Pages held the press conference in which the coach Vladimir Ivić referred to the task that awaits him and his players.

First Ivic referred to the French opponent: "This is a strong team with many good players. They come from one of the 5 best leagues in the world and of course we respect them. We play the first game at home, we have a good squad and we will give everything to win the game.

"Our goal is to fight to be in the group stage. It's not easy, we didn't have an easy job in the previous games. This is our life, we work on the way we play, prepare the team in the last week, we have another day to work with the players and be ready. I I believe that the stadium will be sold out and we are working to be ready to play smart and achieve a good result - a victory."

To the question of whether Maccabi's previous games in Europe will help her, he answered: "Of course. We expect each game to improve. This is our goal in building the team. I have said many times that our job at the beginning of the season is to build our mentality, with the players we have. We work hard in every A day on and off the field. We will continue to do so."

Regarding the lack of the suspended Dan Glazer, he added: "We know how important he is to us, but we have to be ready to play every game with what we have. We are working with other players and I am sure they will give their best."

On the possibility of Dor Peretz joining: "I spoke with him and I am very happy that he is with us. He is a good and quality player, a good person and he works hard. He has worked hard for the past month. There is a difference between working with a team and working with a fitness trainer, but I know him and know that very soon He will be ready to play. The game tomorrow? I think it's unrealistic, but maybe in the game on Sunday he can be in the squad and help us."

On the rush in the transition between Europe and the league: "We have a squad with 24-25 players and we are thinking how to use them. Most of them will stay with us, some may not. Others will arrive, we expect 2-3 players in the coming days. We are working on it, I Hope it happens soon.

"We work every day with the players and they work hard to upgrade their physicality, mentality and tactical ability. I believe we are on the right track to create a squad good enough to play both in Europe and in the league."

"It's great that Ivic is angry after our victories, it's good that he's talking about it" - voila! sport

Ivić: "We expect to add 2-3 players in the coming days. It will happen soon" | Israel today

Elon Almog is expected to go on loan to the Austrian Hartberg - voila! sport

Guarding themselves: Maccabi Tel Aviv is ready for the rematch against Aris - voila! sport 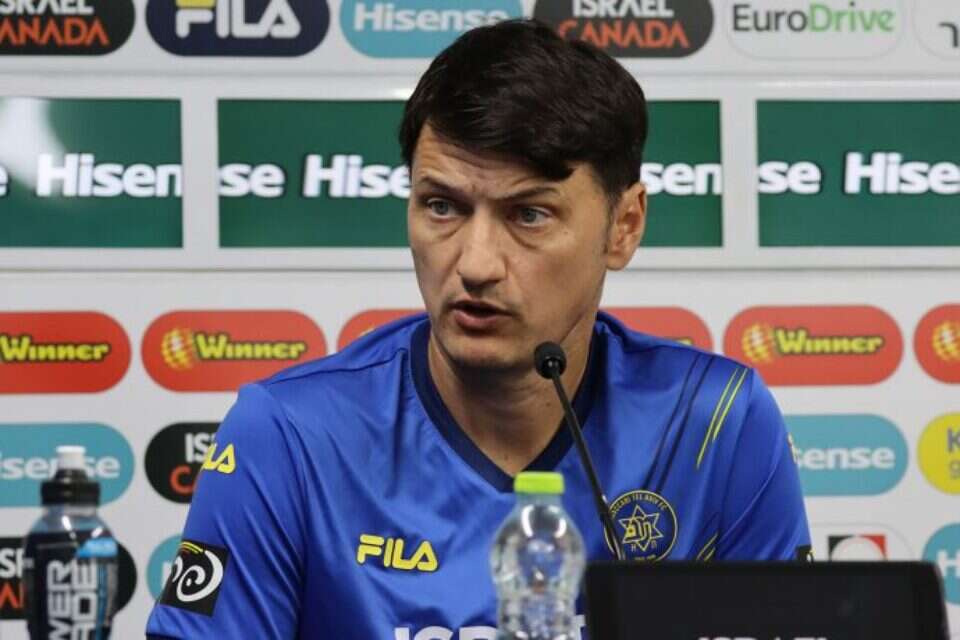 Vladan Ivitch on Stipa Pritza: "I don't agree with his decision, I was surprised" | Israel today