“Not just defending”: Werder want to bring their own strengths to bear in Dortmund Created: 08/18/2022Updated: 08/18/2022 7:43 p.m By: Daniel Cotaeus For coach Ole Werner it is clear: If SV Werder Bremen wants to survive at Borussia Dortmund, the green-whites must not only concentrate on defending. © gumzmedia SV Werder Bremen is visiting Borussia Dortmund on Saturday (3:30 p.m. in the DeichSt

For coach Ole Werner it is clear: If SV Werder Bremen wants to survive at Borussia Dortmund, the green-whites must not only concentrate on defending.

After two draws at the start of the season, the green-whites are hoping to get something countable again.

knows the conditions that will await him on Saturday afternoon, after all it will not be his first visit to this very special place in German football.

The guest cabin, the coach’s bench, the players’ tunnel, the interview zone – the 34-year-old took a close look at all of this in May 2021, as coach of Holstein Kiel.

at Signal-Iduna-Park and were eliminated from the DFB Cup in the semi-finals.

However, the current coach of SV Werder Bremen

find out what the complete football experience

"It was a ghost game without fans in the stadium," recalls the head coach from

and, viewed in this way, will have his real premiere against

"We can expect a special atmosphere and also a special challenge due to the quality of the opponent," says

, but leaves no doubt that Werder is determined to make the best possible use of the outsider role in the

"It will be important that we don't just defend, even if that will certainly be the basis.

We always have to manage to radiate danger if we want to survive," said

, whose team had shown on the first two matchdays against Wolfsburg (2-2) and Stuttgart (2-2) that it can put opponents in the

in need with determined offensive football at times.

These approaches should also be seen again in the

is of course aware that the opponent will have to do a lot of work on the Bremen defense: "It's perfectly clear that things will go wrong away in Dortmund There will be phases in which the great quality of the opponent is visible," said the

coach - and then added: "Every team in Germany and Europe feels the same way."

Werder Bremen vs Borussia Dortmund: Ole Werner calls on the team not only to defend, but also to pose a threat

To put it simply, Ole Werner's

recipe for surviving these phases unscathed reads as follows: keep a cool head.

"We have to keep to ourselves so that we can compensate for the individual quality of the opponent as a group." Means: don't get hectic, implement your own processes and be there for each other on the pitch.

against Leverkusen (1-0) and Freiburg (3-1) and, given their own ambitions, should

long consider a home game against

Werder Bremen a must.

Of course nobody says that publicly at

Head coach Edin Terzic said during the press conference before the game that Werder was "not a classic climber" and should therefore not be underestimated.

A formulation that the people of Bremen have encountered more often and will encounter more often.

Of course, she doesn't change anything about the "great anticipation for this game" (Werner): Werder feels ready.

Dong-gyeong Lee not in the Schalke squad: S04 trainer explains the reasons

In general, as Clemens Fritz emphasized as head of professional football, he would like an exciting title race in the

, for which a strong

would of course be important.

"If Dortmund maintains the stability they currently have, I trust them to play for the championship," said the ex-professional of

, who still hopes that

may be a little less stable on Saturday occurs last.

A positive side effect from Bremen's point of view:

, who can also fall back on Amos Pieper and Marvin Ducksch in Dortmund, could then enjoy his first game in the packed Signal Iduna Park a little more. 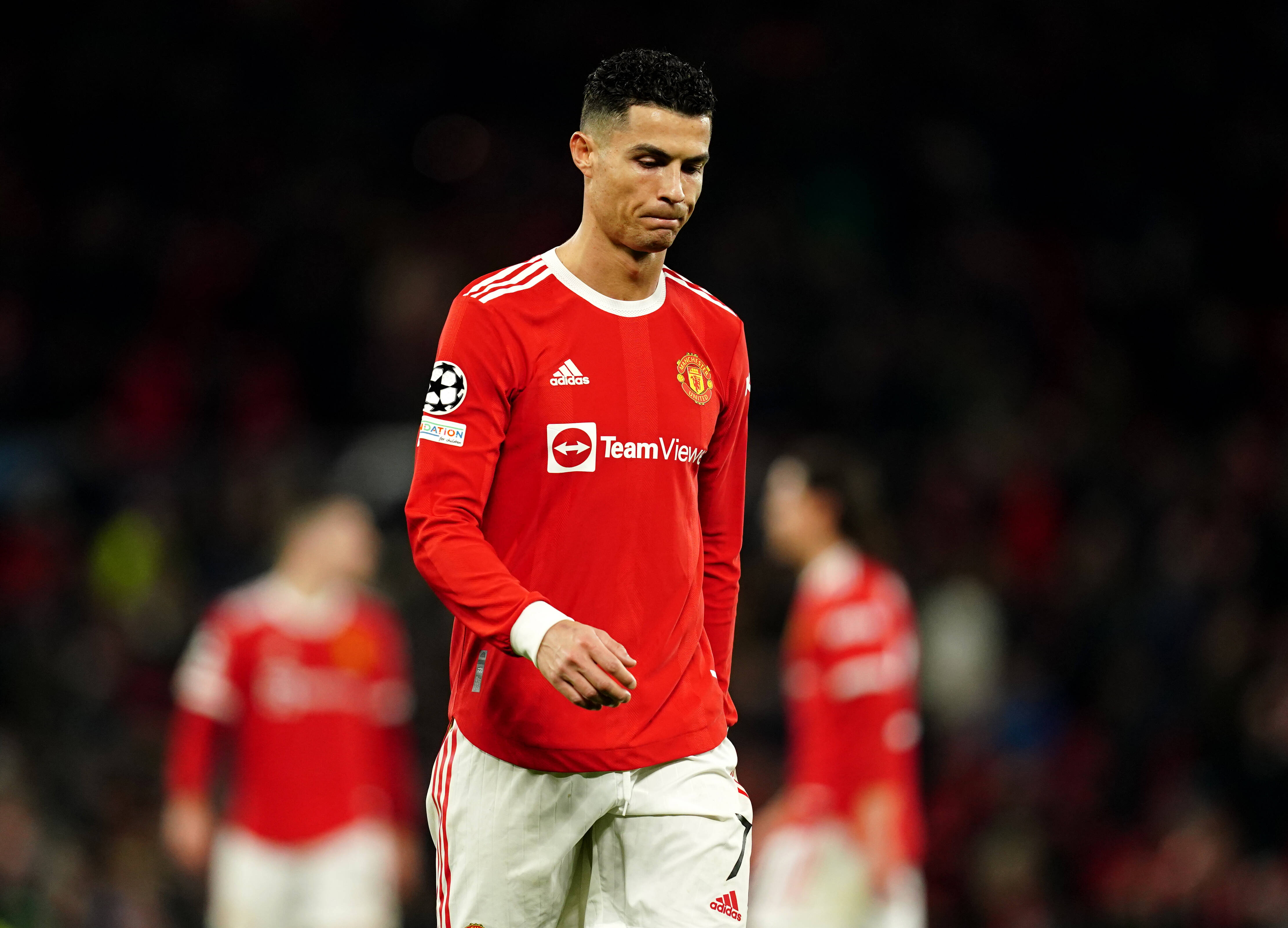 "Not just defending" in Dortmund: Werder Bremen wants to show off their own strengths at BVB 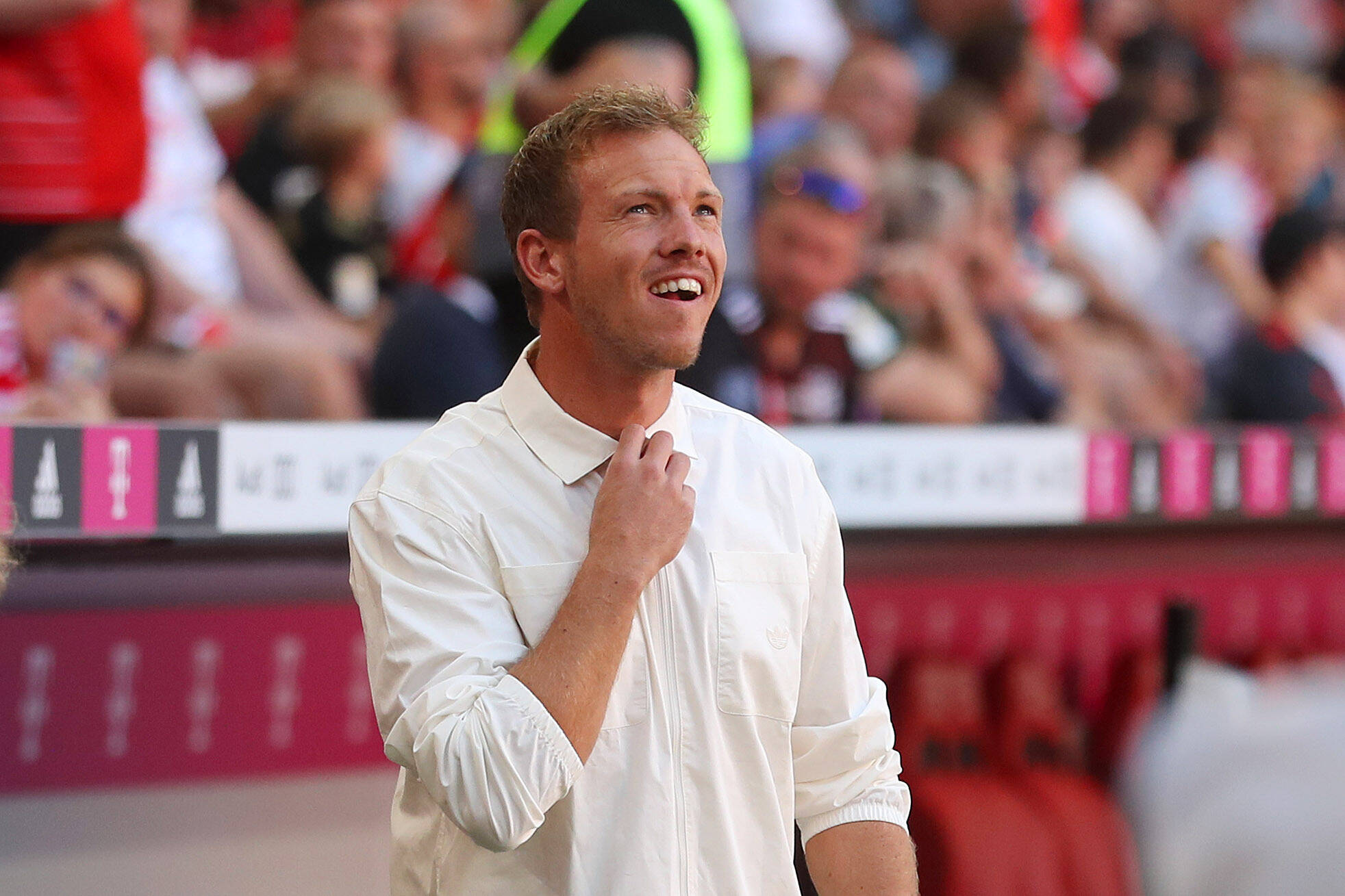 Werder Bremen vs. Borussia Dortmund in the live ticker: what is there against BVB?

Werder Bremen vs. Borussia Dortmund in the live ticker: Brave Bremeners are waiting for a counterattack at BVB!

Lots of tailwind, but nobody takes off: Werder coach Werner warns of Frankfurt's "power and speed"

Self-confident instead of worried: Despite problems - Werder puts their own strengths in the foreground before the Schalke duel

Werder Bremen against Schalke 04 in the live ticker: The top game is on today!