Bremen newcomer Pudic "just wanted to go to FC Pipinsried" - Sarisakal gets the next NLZ talent Created: 08/18/2022, 15:49 By: Henrik Ahrend FC Pipinsried's new signing Marin Pudic, here still on the ball for SV Werder Bremen. © IMAGO / foto2press With the commitment of Marin Pudic, FC Pipinsried is taking another step towards change. However, FCP also has high expectations of its newcomer. P With the commitment of Marin Pudic, FC Pipinsried is taking another step towards change.

However, FCP also has high expectations of its newcomer.

- The vision of FC Pipinsried is clear: In the future, the club wants to increasingly rely on young players.

With the signing of former Werder-Bremen player Marin Pudic, FC Pipinsried is pointing in the right direction.

But the club also has great expectations of the new signing, who once played in Bayern Munich's youth squad.

Pipinsried's sporting director Tarik Sarisakal about Pudic: "I only wanted to go to FC Pipinsried"

Tarik Sarisakal said of Marin Pudic's move to FC Pipinsried: "Marin has been training with us for six weeks and, when he moves back here, he only wanted to go to FC Pipinsried because of his social connection to the team." Pudic also knows a few the player from his youth, added the sporting director.

Marin Pudic played together with the younger brother of the player-coach Nikola Jelisic, Daniel Jelisic, until the U19 at the German record champions FC Bayern Munich.

After his time at FCB, Pudic moved north to SV Werder Bremen, where he had no prospects this season and had to look for a new club.

Expectations of the new signing are high: "He can play an important role, but he has to bring his qualities to the pitch.

He has to work with the team," emphasized Tarik Sarisakal, the sporting director of FC Pipinsried.

The club is nevertheless happy to be able to sign a player like Marin Pudic, as they lacked exactly this type of player, added Sarisakal.

Marin Pudic is primarily at home in central midfield on the six or eight.

With a height of 1.86m, Pudic is one of the taller players in his position.

In addition, he brings a certain robustness and calmness to the ball, the sporting director emphasized the strengths of the newcomer.

Sparkassencup: Kammerberg district league after a thriller 911 outside - 65 and ASV Dachau sovereign

FC Pipinsried should become a springboard for young players

Sarisakal also emphasized the club's new path: "Above all, we want to sign players from youth academies who may no longer have any prospects there." In addition, FC Pipinsried is also a good stepping stone for young players to qualify for higher tasks , added the 49-year-old.

The Pipinsrieders already have a number of former NLZ players in their ranks, such as the 18-year-old top scorer Halit Yilmaz (formerly FC Augsburg) or Claudio Milican (formerly TSV 1860 Munich).

The talent of the young players is then combined with experienced players, such as assistant coach Pablo Pigl, who is therefore irreplaceable for FC Pipinsried, says Sarisakal.

FC Pipinsried against VfB Eichstätt: "Eichstätt is the clear favourite"

Sarisakal sees VfB Eichstätt as the clear favourites: “The people from Eichstätt have been playing very solid regional league football for years.

We've also lost five times in the last six games against Eichstätt, but we can't ignore our performances in the last few games," he said, looking ahead to the game against VfB Eichstätt.

FC Pipinsried was able to get an amazing nine points from the last three games, including against the reserves of 1. FC Nürnberg.

Despite VfB Eichstätt being favorites, FCP should be confident going into the home game. 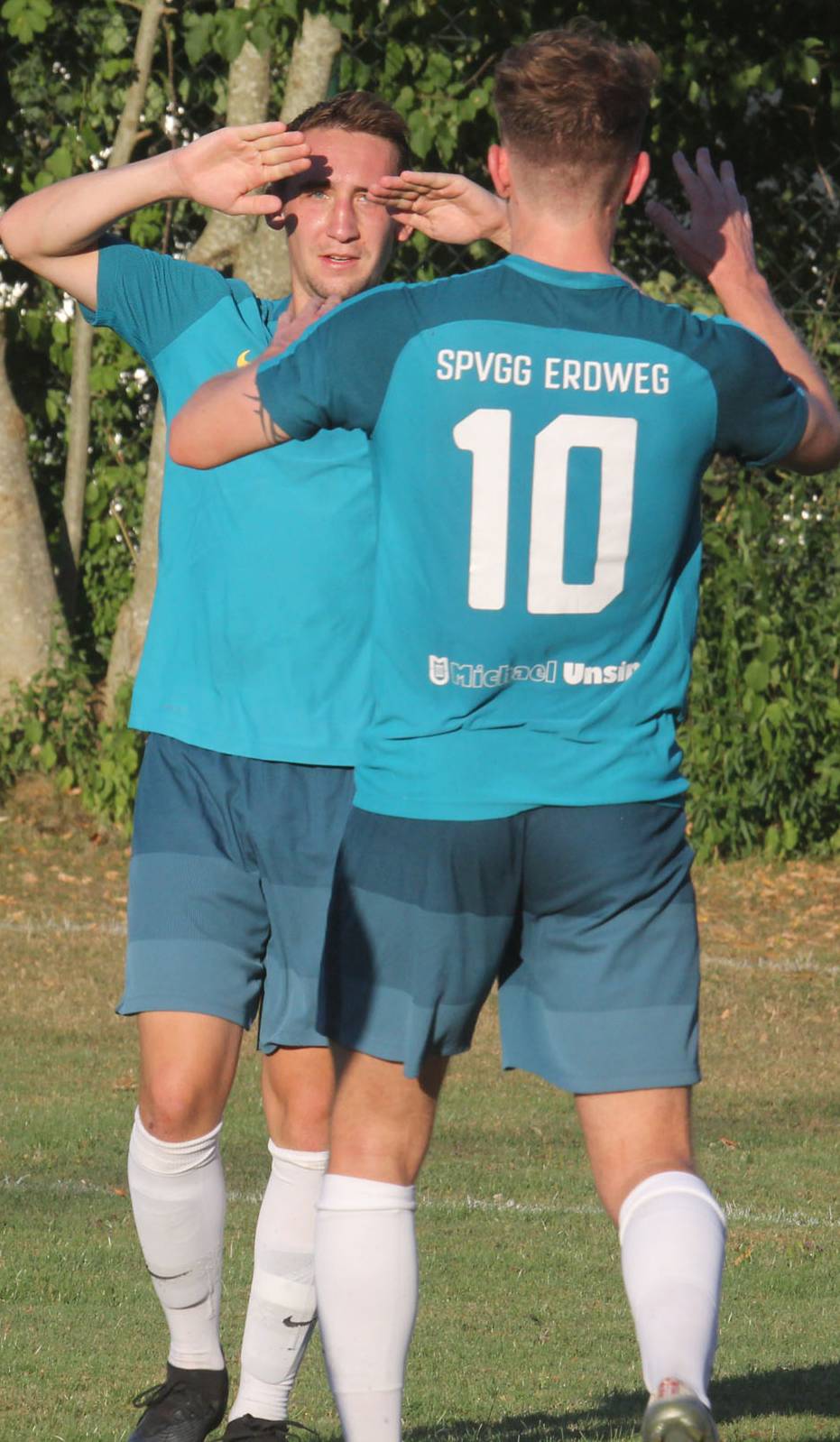 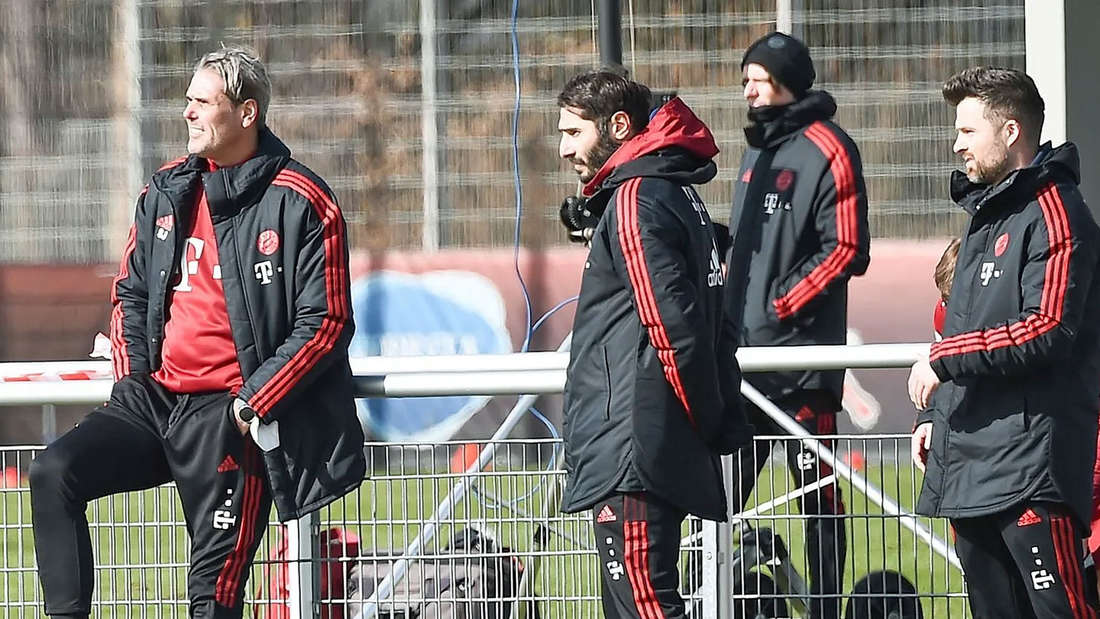 After criticism of the talents on loan: FC Bayern creates a new position for Halil Altintop 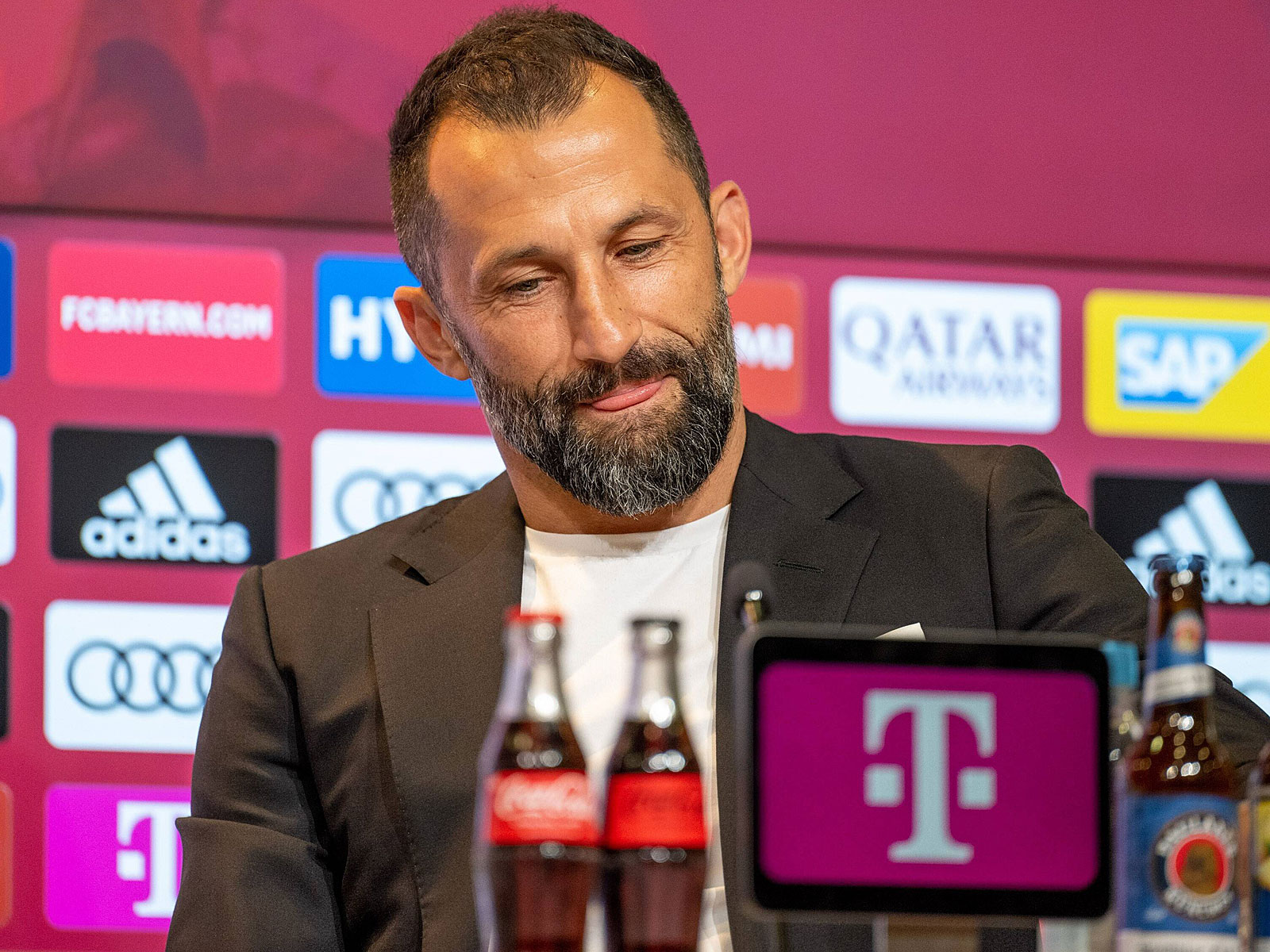 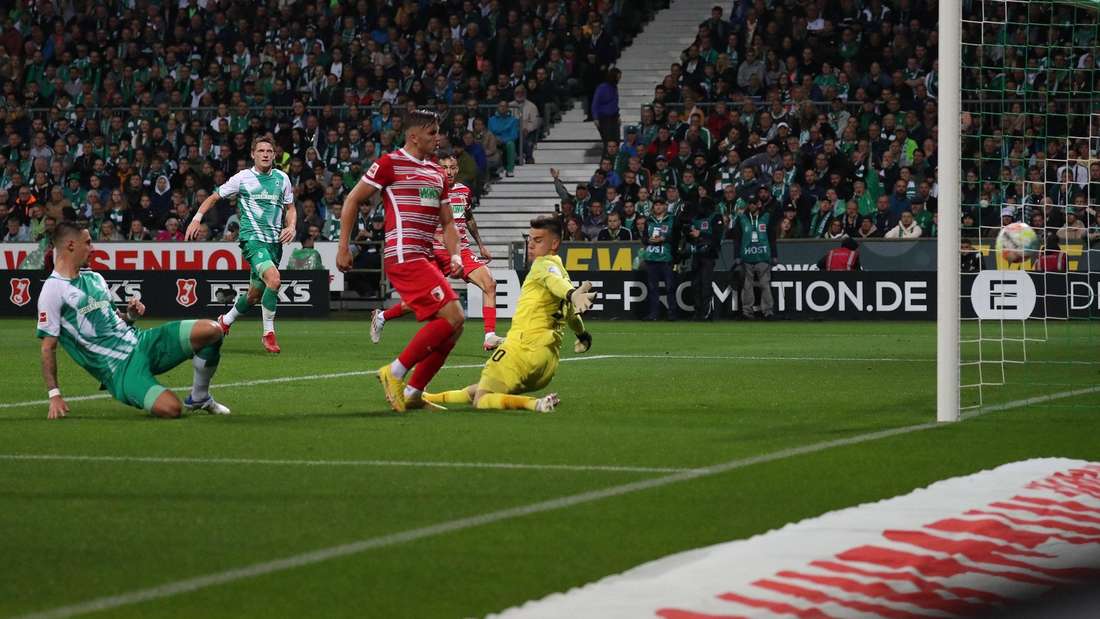