Who is coming, who is going? The most important transfers and rumours: today with Pierre-Emerick Aubameyang's possible return to England, a dream player for HSV - and Max Kruse, who would like to play more. 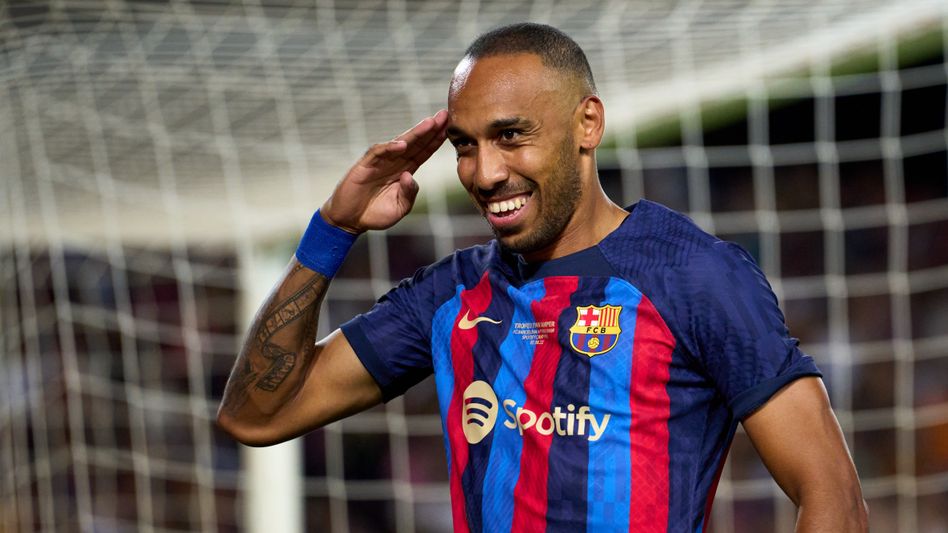 As the second division club announced, the 27-year-old Frenchman is coming to Hamburg from the Belgian first division club SV Zulte Waregem for three years.

Dompé is the long-sought winger coach Tim Walter wants to add to his squad.

According to media reports, 1.1 million euros are under discussion as a transfer fee for the offensive player, who has scored eight goals and prepared 21 goals in 73 competitive games for Waregem.

He had already passed the medical check on Wednesday.

The Hamburg transfer activities are not yet over with the obligation of their desired player.

The HSV should also be interested in Dompé's compatriot William Mikelbrencis from the French second division club FC Metz.

The 18-year-old is intended as a backup for the only remaining right-back Moritz Heyer at HSV after Josha Vagnoman left VfB Stuttgart.

In addition, a striker is to come: ex-Nuremberg Nikola Dovedan (28), who is available as a player without a club, is under discussion.

When looking for a trainer, Arminia Bielefeld quickly turned to the immediate vicinity.

The Bundesliga relegated in the nosedive relies on Daniel Scherning from the third division VfL Osnabrück, a good 40 kilometers away.

Both clubs announced this – the successor to Uli Forte, who was released on Wednesday, will lead his first training session in Bielefeld on Thursday.

Before his engagement in Osnabrück, Scherning worked as an assistant coach to Steffen Baumgart (today 1. FC Köln) at SC Paderborn. From 2009 to 2015 he was employed by Arminia as a scout and coach in junior teams and the U23s.

His debut on the bench of the second division-17 professional team.

Chelsea are in talks with Aubameyang agents

According to reports in the British media, Chelsea are interested in signing former Dortmund player Pierre-Emerick Aubameyang, who is currently under contract with FC Barcelona.

According to information from the Daily Mail, Chelsea officials wanted to meet with Aubameyang advisors to discuss a possible move.

The Blues have ditched strikers Timo Werner (RB Leipzig) and Romelu Lukaku (Inter Milan) this summer and are seeking further reinforcements in attack following the signing of Raheem Sterling, who joined from Manchester City.

According to the "Daily Mail", Aubameyang is the preferred candidate for Chelsea coach Thomas Tuchel, who trained the Gabonese at Borussia Dortmund from 2015 to 2017.

In the Premier League, Aubameyang went on to score for Chelsea's local rivals Arsenal from 2018 to 2022.

The 33-year-old Aubameyang only moved from London to Barcelona in February.

Under Arsenal coach Mikel Arteta, he had to give up his captain's armband due to indiscipline and was kicked out of the squad.

Wolfsburg's Kruse: "It's very clear that I'm not satisfied"

Two weeks before the end of the change period, Max Kruse made no secret of his dissatisfaction as the current substitute.

»It is quite clear that I am not satisfied with the role I have at the moment.

I'm 34, still in good football age - and there hasn't been a season in which I've really played shit," Kruse said on his Twitch channel.

Kruse was only a substitute under the new Wolfsburg coach Niko Kovač in the previous two Bundesliga games.

Last season he played an important role in the fight to stay in the league under Florian Kohfeldt.

Despite new failures: Holstein Kiel is not planning any improvements to the squad

Second division club Holstein Kiel are not planning any personnel improvements despite the longer compulsory breaks for their leading players Lewis Holtby and Marco Komenda.

“Our squad is so broad, all the guys who were thrown in convinced us.

There is no question that we will continue with the existing squad, «said coach Marcel Rapp on Thursday in the Schleswig-Holstein state capital.

Holtby (meniscus operation) and Komenda (tendon rupture on the adductors) are out after operations for the time being, and Stefan Thesker (in recovery after an Achilles tendon irritation) is not fit yet either.

Kruse contradicts allegations and does not want a Bundesliga end 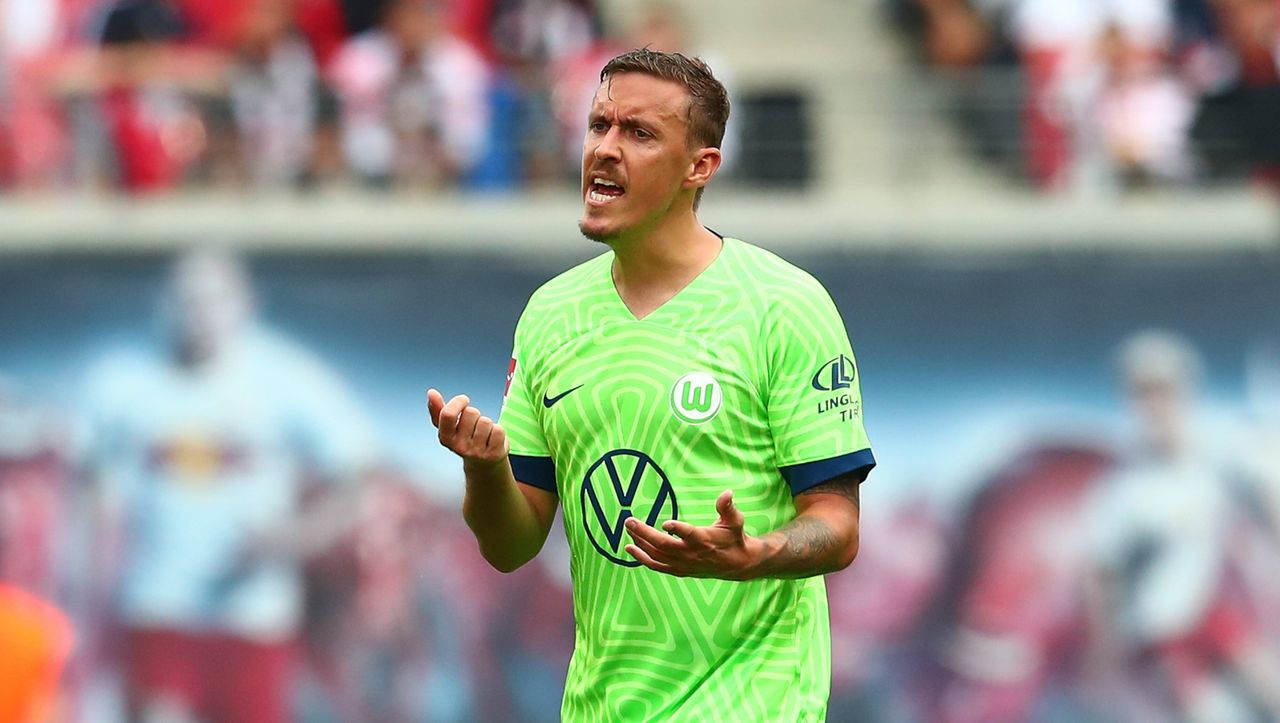 Kruse reacts to Kovač's criticism: "Decide for yourself when my time in the Bundesliga is over" 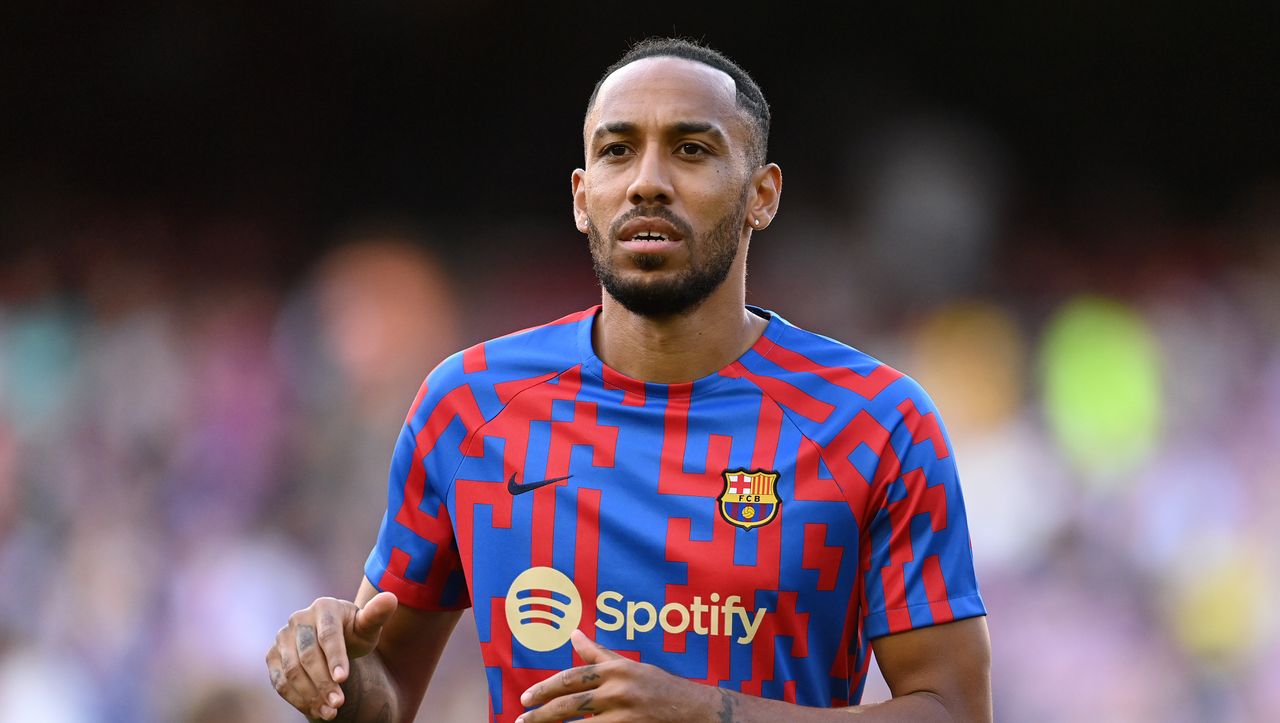 As a replacement for Werner and Lukaku: Tuchel brings Aubameyang to Chelsea 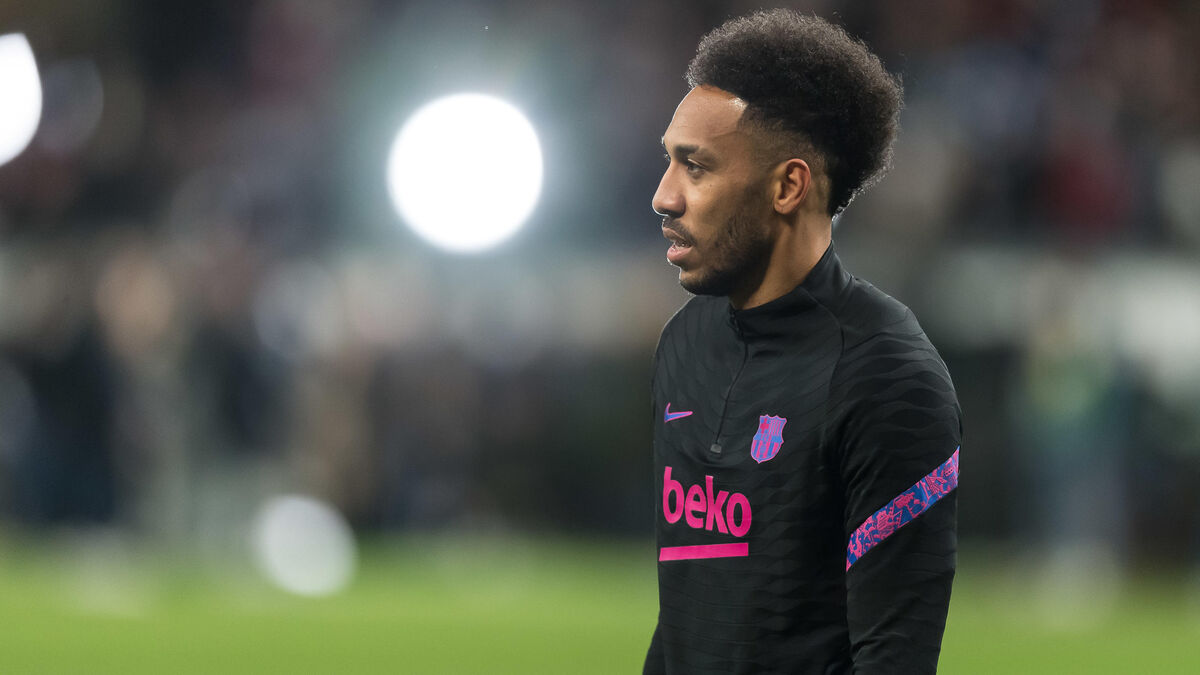 Barcelona: attacked by burglars, Aubameyang suffers from a broken jaw 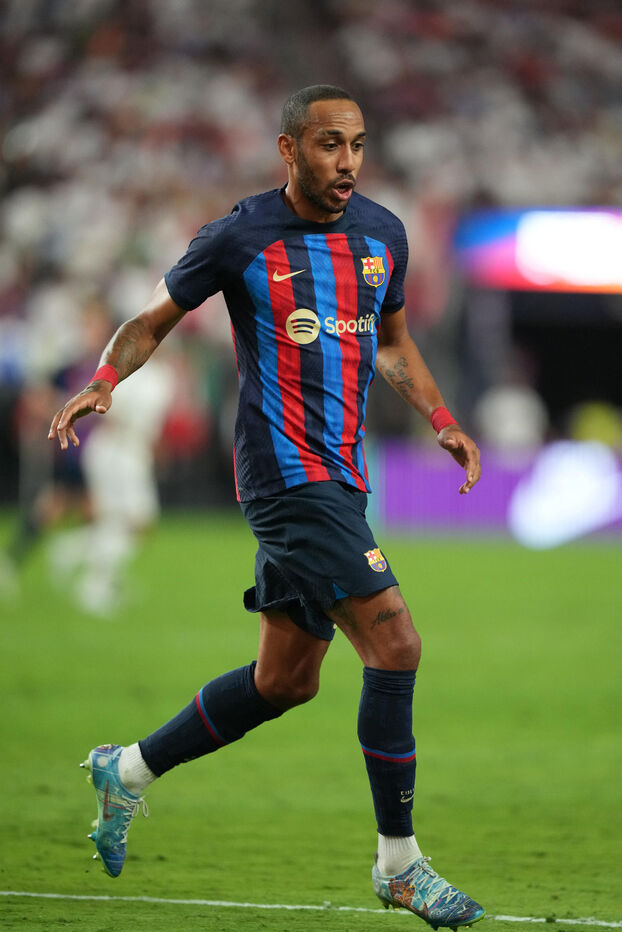 DIRECT. Mercato: Chelsea rushes on Fofana, and is interested in Aubameyang 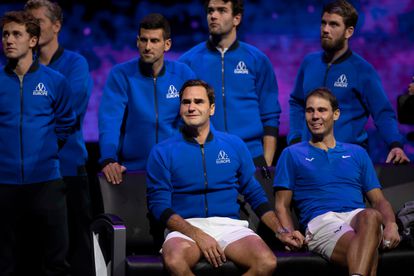