Two weeks before the first preparatory game for the season, the Reds are dealing with a blow of absences and are having trouble finding ten players for a five-on-five game • Warrick is in doubt for the start of the season 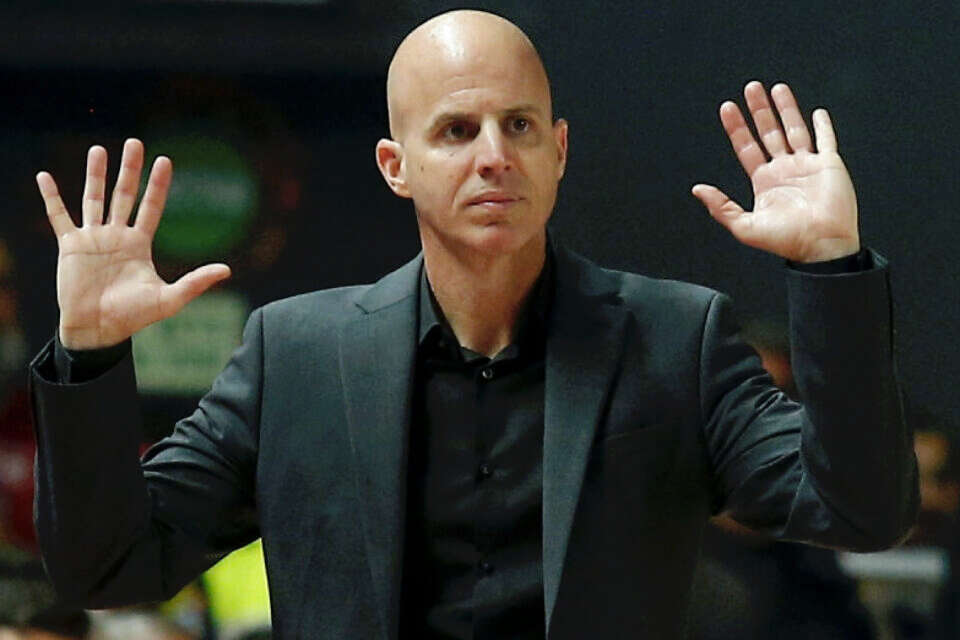 After a summer full of activity that began with the signing of Tomer Ginat and continued with building a team for the Eurocup alongside the Israeli league, Hapoel Tel Aviv continues to prepare for the upcoming season.

However, alongside the excitement and preparations for the season, Danny Franco's apprentices have to deal with a blow of injuries and absences, and are having trouble finding ten players fit for a five-on-five game.

Tomer Ginat and Idan Zalmanson are with the Israeli national team, and if they are included in Guy Goodes' final squad for the European Championship, they will be available to return to their team only towards the end of September.

The captain of the team, Bar Timur, is carrying an ankle injury that affects his performance.

He undergoes treatments on a daily basis, and is expected to return to activity only in preparation for the Winner Cup.

As a reminder, the team's forward, James Young, is also still recovering from a torn ligament in his ankle, a reminder of last season.

An injury that bothered the rest of the Tel Avivites a lot throughout the summer, and about which many debated whether to extend his contract.

In addition, Israel Hayom learned that the team's Israeli/American guard, Travis Warrick, showed up for training carrying an injury, which surprised the club's staff.

Warrick's injury is chronic, and hindered his performance already in the past season in the Hapoel Be'er Sheva uniform.

The player will now undergo a lengthy procedure of tests and treatments, with the time of his return to the courts unknown at this stage.

The chain of events creates a headache for the Reds and leaves Danny Franco's squad very thin, two weeks before the team's first official practice match against Hapoel Haifa. 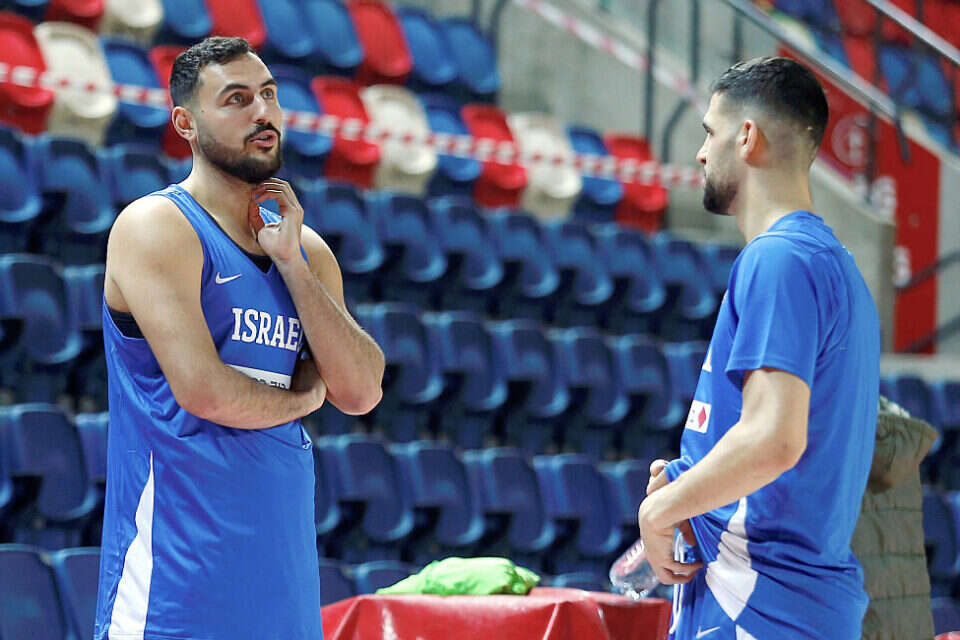 National team: Zalmanson is expected to miss the game against Romania Israel today 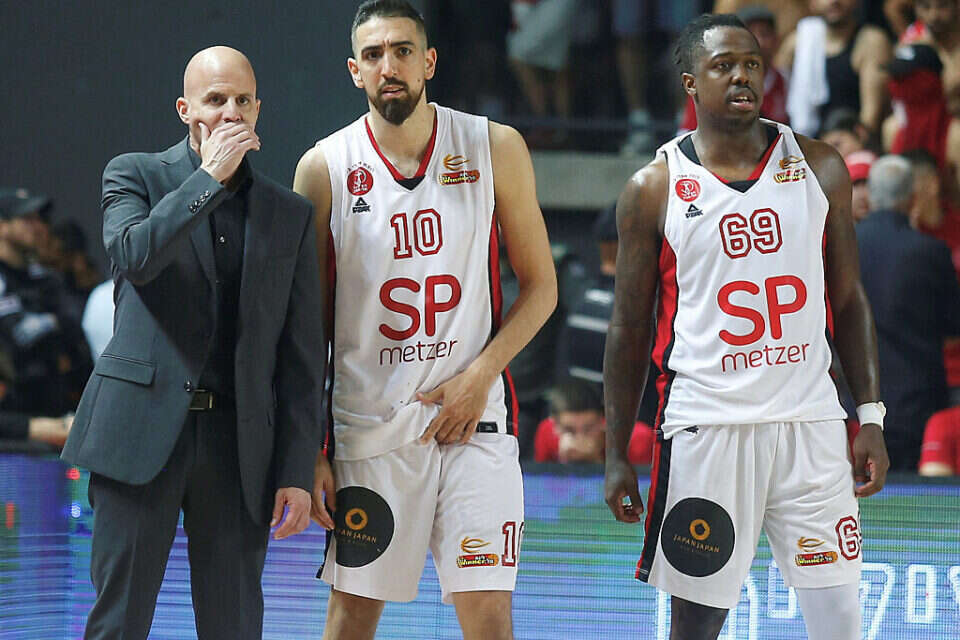 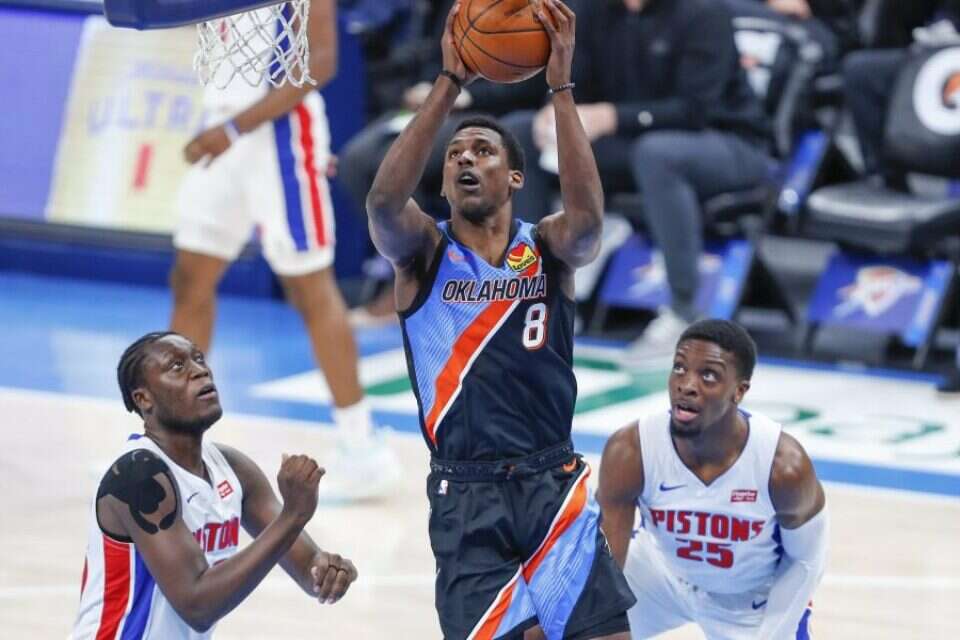 Another piece to the puzzle? Jaylan Ord is a candidate for Hapoel Tel Aviv Israel today 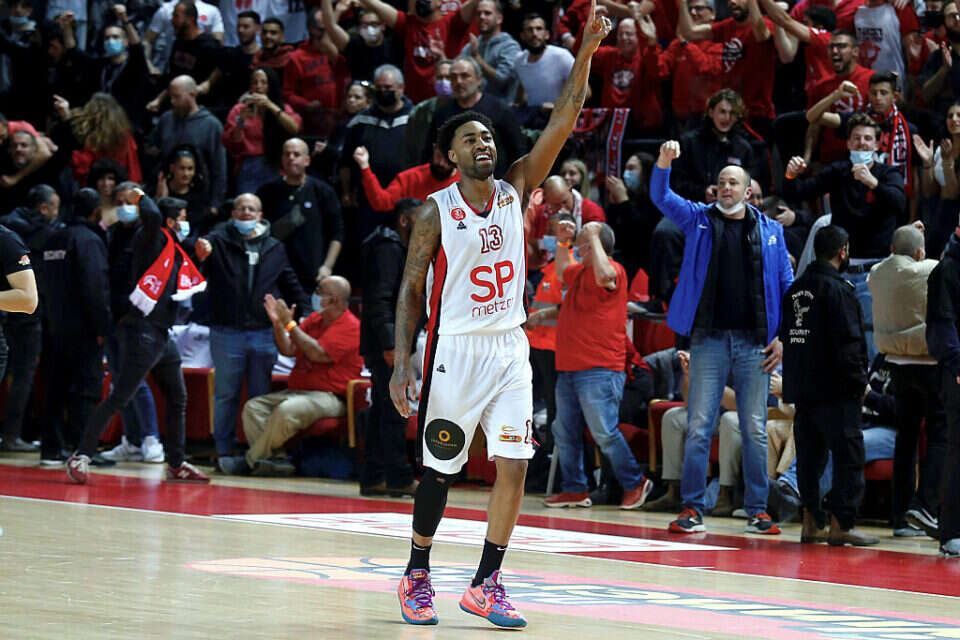 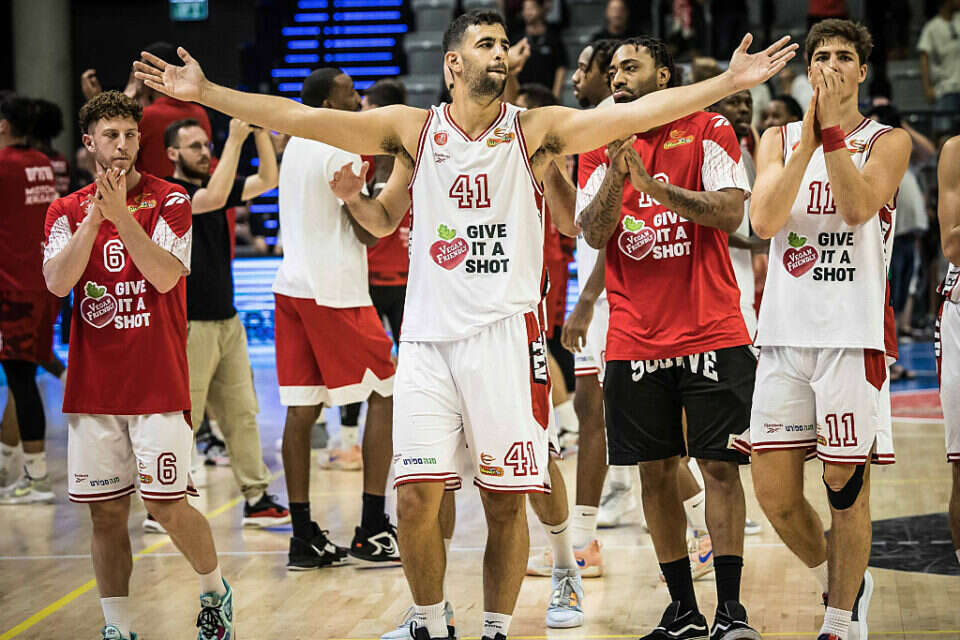 In Hapoel Tel Aviv Marutz, Danny Franco: "I would be happy to play with four foreigners in the Winner Cup as well" | Israel today 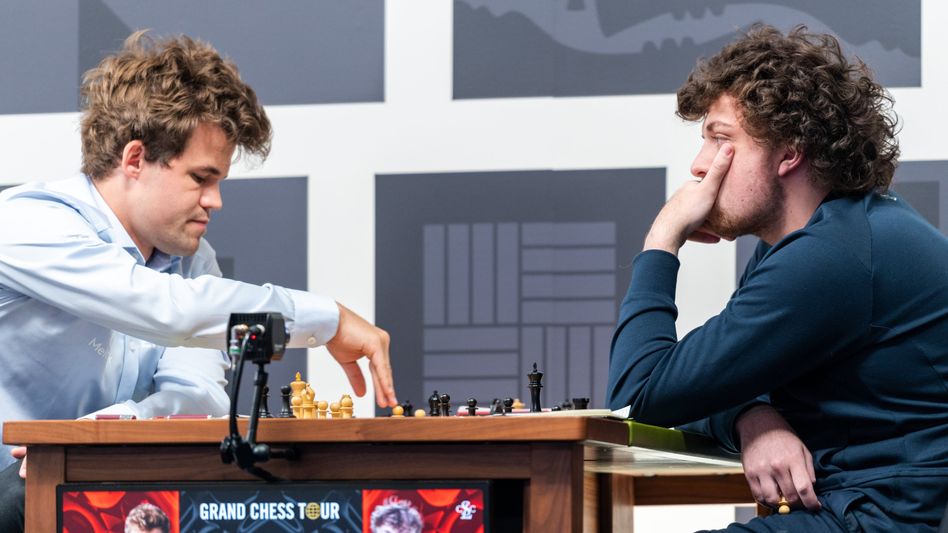