Konstanze Klosterhalfen brought the next highlight to German athletics in Munich. The 25-year-old secured the European title over 5000 meters.

Konstanze Klosterhalfen brought the next highlight to German athletics in Munich.

It was also the first European Championship medal for a German runner over this distance.

Klosterhalfen has long been considered an exceptional talent in German athletics.

The 25-year-old holds a number of German records on medium and long distances and has already taken part in the Olympic Games in Rio 2016 and Tokyo 2021.

Her biggest international success so far was a bronze medal at the World Championships in Doha 2019. 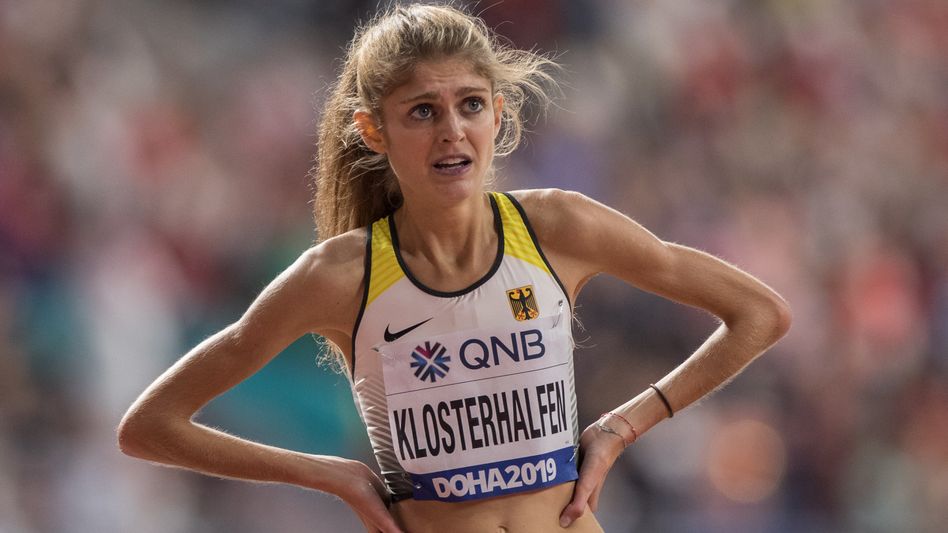 Diamond League: Konstanze Klosterhalfen is eighth in Oslo over 5000 meters 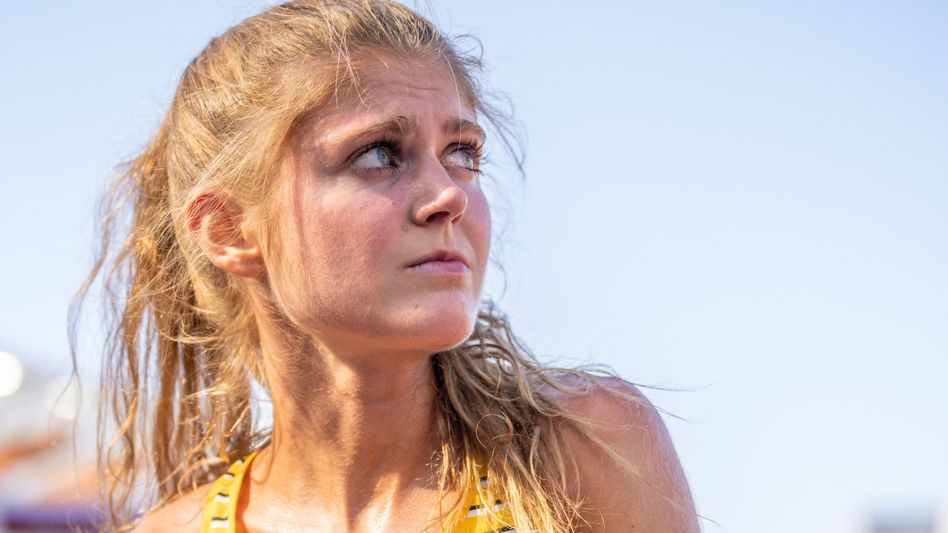 Klosterhalfen wants to beat the world: her coach didn't want to let her start at all 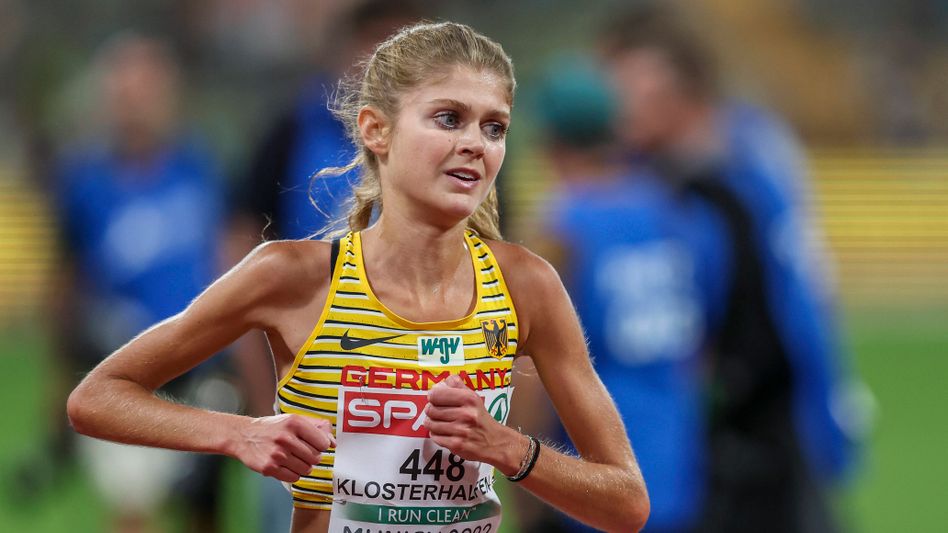 European Athletics Championships: Klosterhalfen is left behind and is fourth over 10,000 meters