Following the postponement of Hapoel Beer Sheva's match against Ashdod: a change in the winner's forms | Israel today

The Council for the Settlement of Betting in Sports has settled the game of Empoli against Fiorentina (Sunday, 19:30) instead of the game of the holder of the cup which was postponed to another date due to its participation in the Conference League 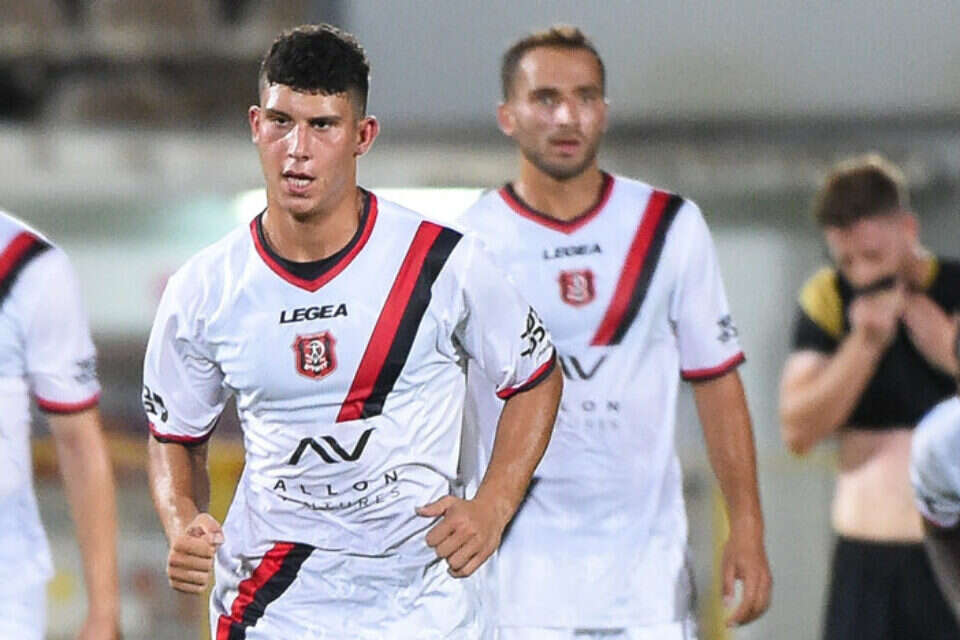 The Super League manager accepted Hapoel BS's request to postpone its game against MS Ashdod, in order to allow the team to prepare for the return match in the Conference League.

As a result, the Sports Betting Settlement Council decided to replace the game with the winner's games, and insert in its place the game of Empoli against Fiorentina which will take place on Sunday at 19:30.

A participant who sent a form before the change, will see that the guess he marked for the game BS - Ashdod is also valid for the game between Empoli and Fiorentina.

However, the participant may cancel the receipt at the toto station where he sent the form, and receive his participation fee before the cycle closes.

Following the postponement of Hapoel Beer Sheva's match against Ashdod: a change in the winner's forms | Israel today 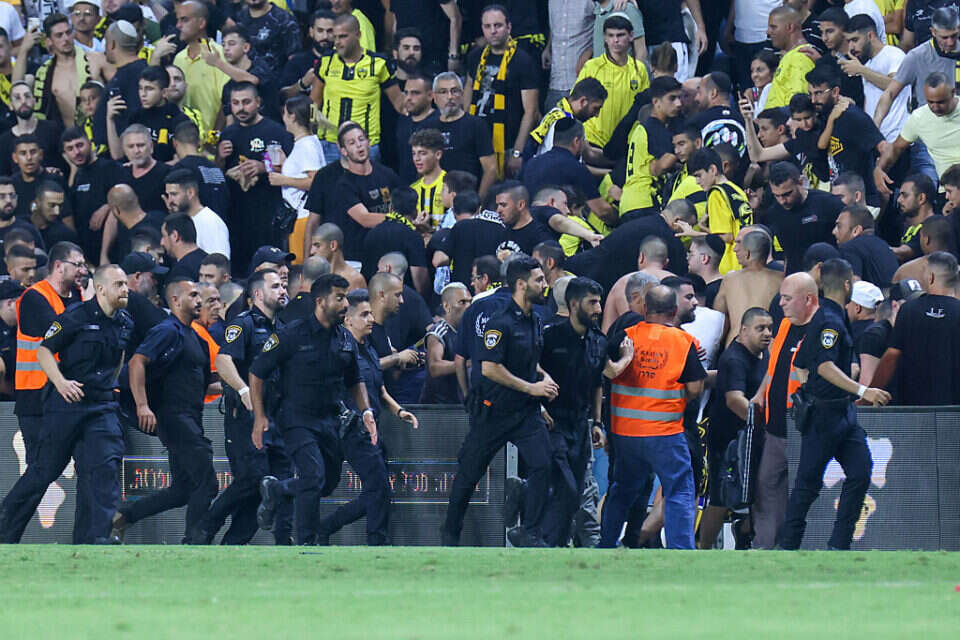 On the way to a heavy punishment? Beitar Jerusalem on trial for fan riots | Israel Hayom 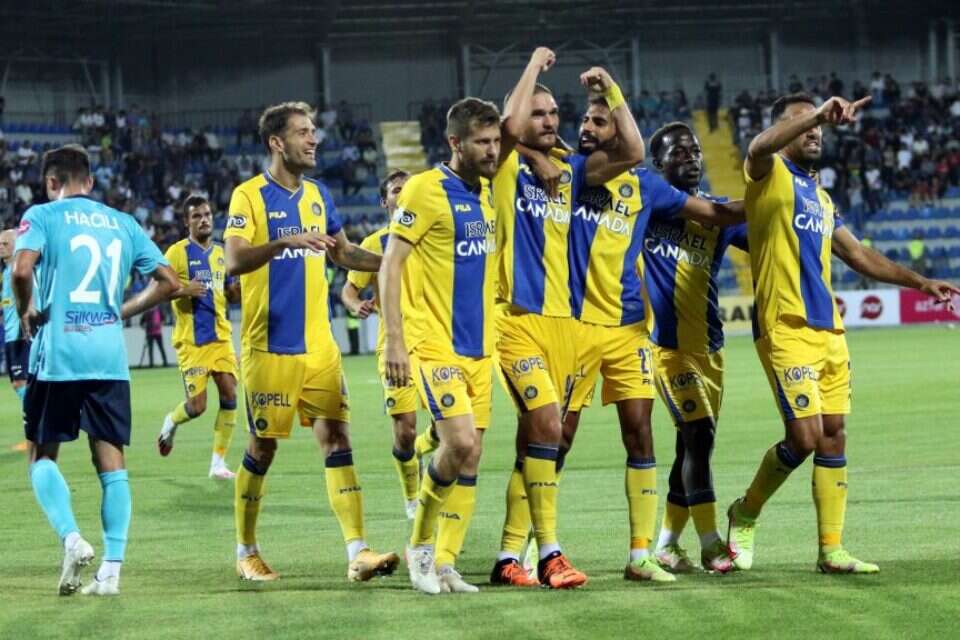