Gold again at a European Championship, but this time not in Munich: a German couple triumphed at the European Swimming Championships in Rome - one after the other. Gold again at a European Championship, but this time not in Munich: a German couple triumphed at the European Swimming Championships in Rome - one after the other.

Rome – One day after the German gold rain at the European Championships by decathlete Niklas Kaul and sprinter Gina Lückenkemper, the next great success for German athletes follows: At the European Swimming Championships in Rome, the couple Isabel Gose and Lukas Mertens each won gold in quick succession .

There was also bronze by Henning Mühlleitner.

The 20-year-old from Magdeburg was the first to score in the final after 3:42.50 minutes.

"I would have loved to have run through to him straight into the water, but they didn't let me through," said the new European champion in the 400m freestyle, laughing.

On the screen, the 20-year-old watched her partner repeat her success on the same route nine minutes later.

Lukas Märtens and Isabel Gose were able to share their luck at the European Swimming Championships.

Märtens also took a close look at his partner.

"I saw how solidly she did it and took an example from that," said the 20-year-old.

The interaction worked perfectly: The Magdeburg couple brought the German swimmers a double gold finish at the end of the race in the Foro Italico - and Olympic champion Florian Wellbrock, for whom the European Championships had already ended, cheered in the stands.

Finally, there is a celebration at the end.

"Today something is definitely going to happen," announced Märtens.

And Gose revealed with a laugh: "Maybe there will be a party in the room and in bed."

All in all, national coach Bernd Berkhahn came to a mixed conclusion about the European Championship: “The placings in the finals were okay, the number of medals was okay, but you definitely can’t be satisfied with a lot of individual performances.

It is still clear that we have major deficits in the association, especially in the short distances." 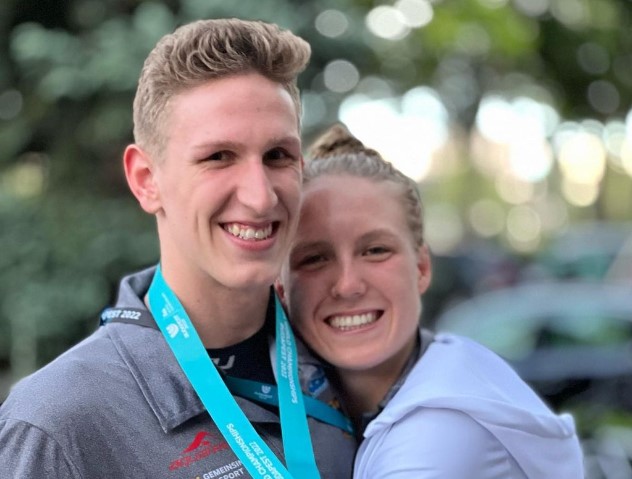 High jump favorite from Ukraine: "This is genocide against my nation" 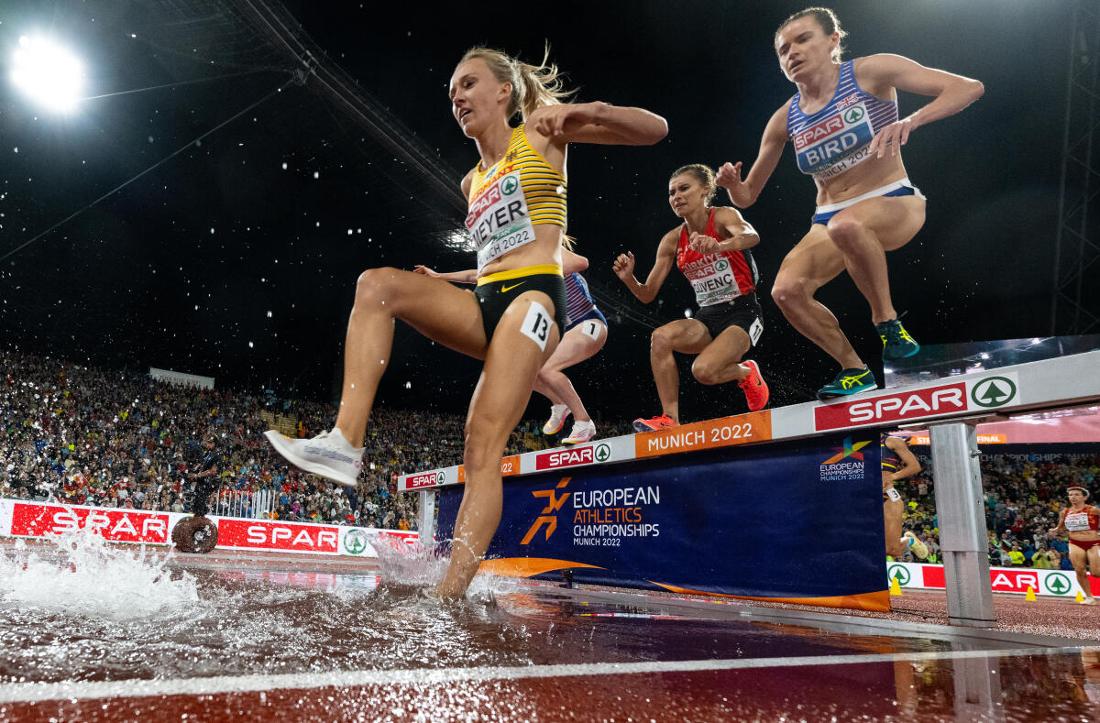 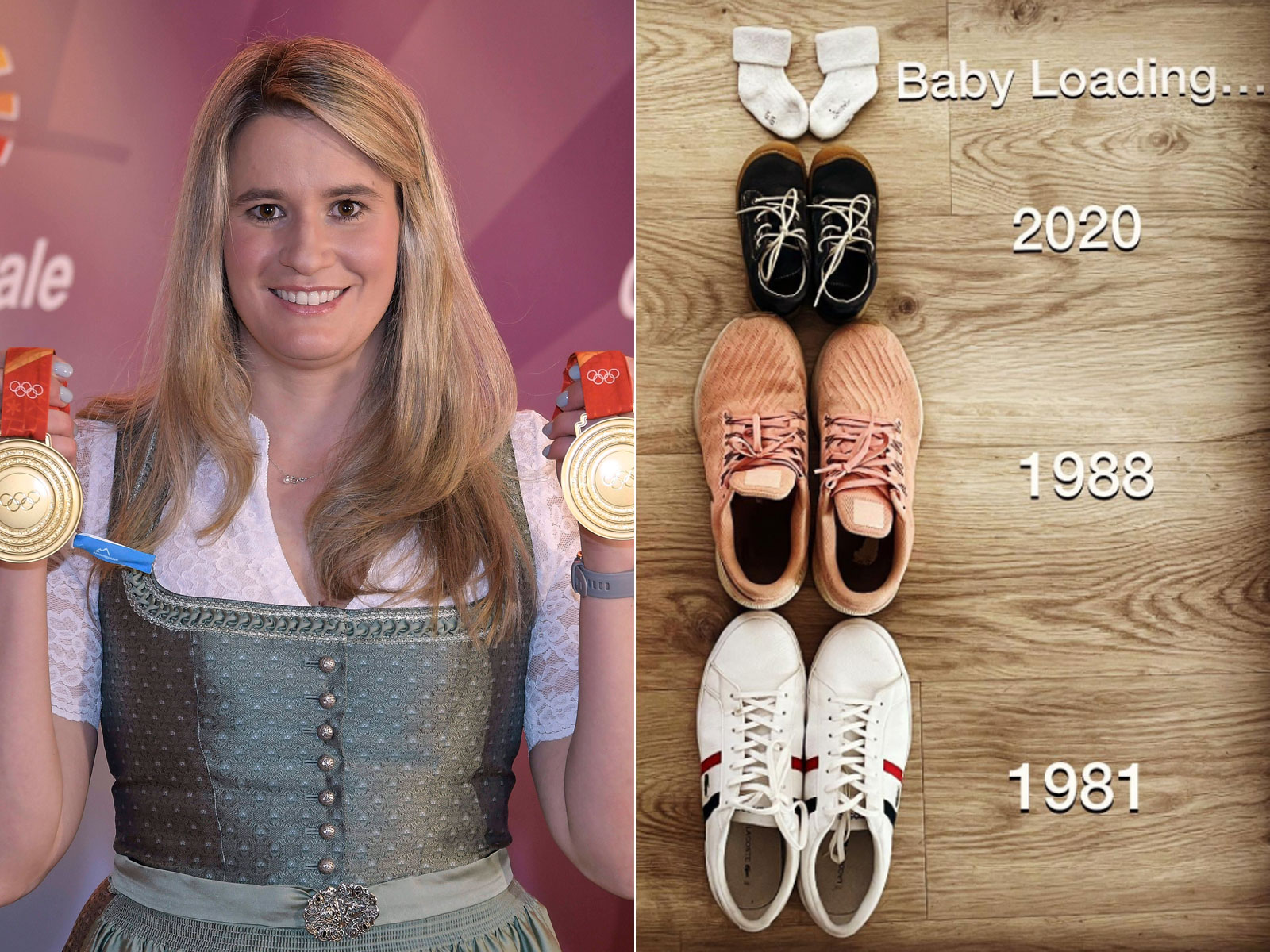 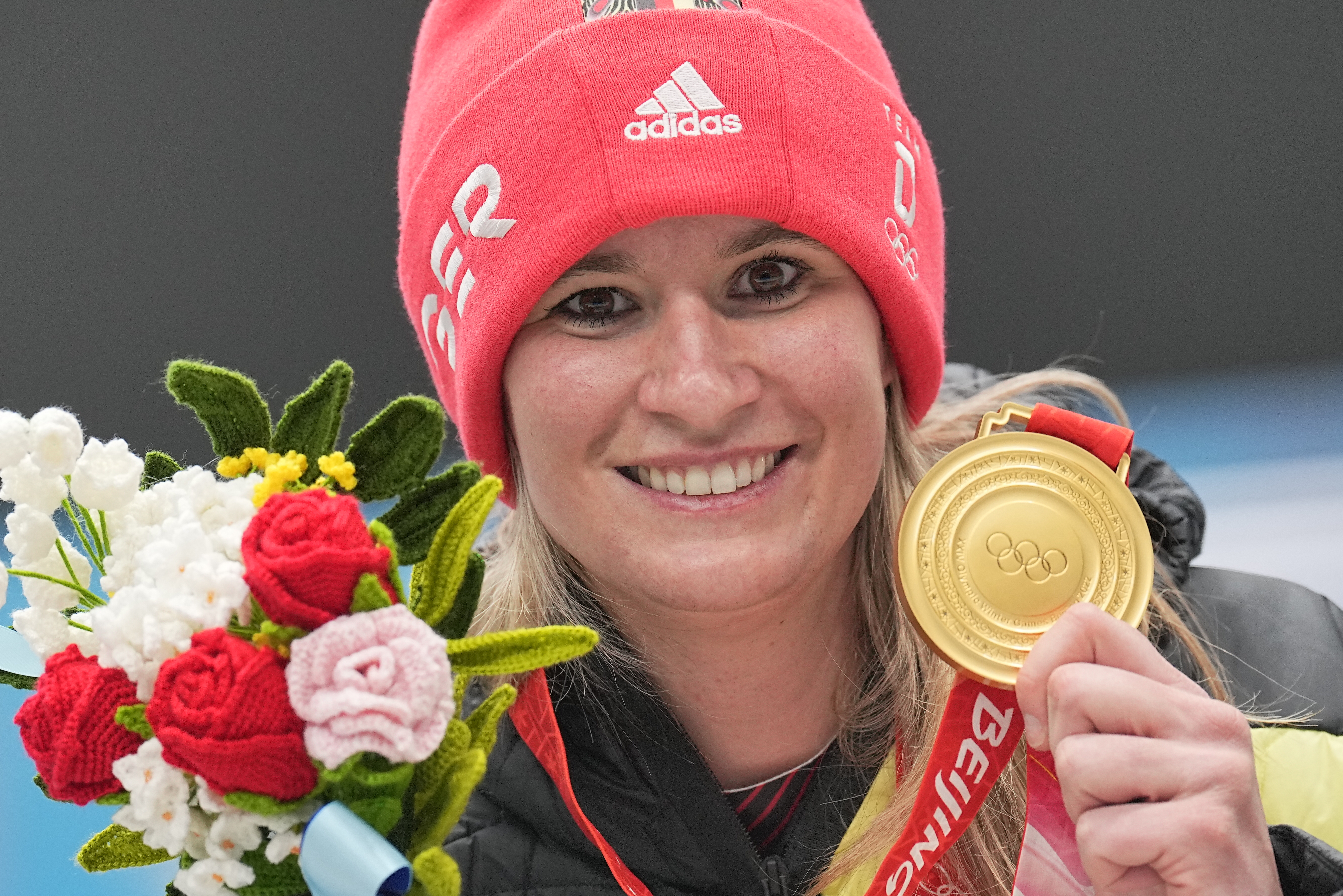 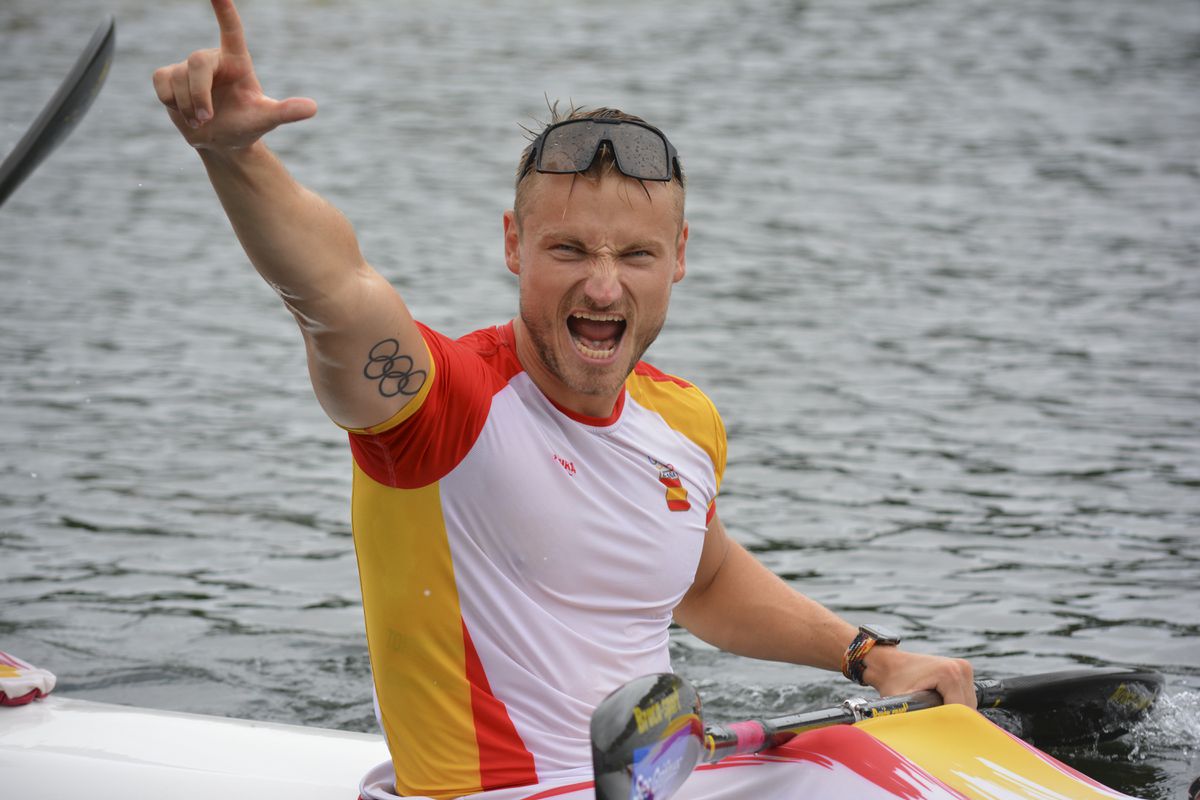