Celebrations at Maccabi Tel Aviv after the 0:1 over Nice, the coach mentioned: "We have Raina on Sunday." Peretz who excelled: "Love these games, they push you to the top"

Goldhar complimented the players in the dressing room, Ivić: "Peretz saved us"

Celebrations at Maccabi Tel Aviv after the 0:1 over Nice, the owner praised the coach: "To beat such an opponent you need 15 players".

Peretz: "These games push you to the top."

A breakthrough that scored a winning goal: "This is the strongest opponent since I arrived in Israel"

Big celebrations tonight (Thursday) of Maccabi Tel Aviv in Bloomfield at the end of the expensive and prestigious victory, 0:1 over Nice.

The Yellows will go to the rematch in France with an important advantage after a very difficult game, and will try to complete the surprise and qualify again for the group stage of the Conference League.

Mitch Goldhar, who was very enthusiastic about the atmosphere that was tonight in Bloomfield, spoke to the players at the end of the game in the dressing room and told them: "Very proud of each and every one of you. You showed character and a lot of determination, that's the way I want to see the team. This is our way to achieve success. I liked seeing the The determination and commitment of each of you. I want to thank you all very much for the effort."

Tomorrow at 12:00 Goldhar will speak and answer questions at a Maccabi Tel Aviv press conference on the occasion of the opening of the 2022/23 season.

Coach Vladan Ivić: "The second half was much better than the first. These are only the first 90 minutes out of 180, and the rematch is in a week. We met a very strong opponent, a team that needs 15 players in their prime to beat. Our goalkeeper saved us. I want to congratulate To my players who played a very disciplined game and had an excellent day."

Ivić added this evening: "I want to thank our fans who supported us today and I expect them to be with us and support us in our mission this season. The players proved that they can cope, we scored one goal and maybe we could have scored another. We have another game on Sunday in the league against Benny Reina And we have to be ready for it."

On Stipa Fritza who scored the winning goal: "He is a professional. I have known him for a long time, I coached him at Watford. He is an excellent player and a great person. He understands his place and his role and helps us a lot."

"I hope we'll make it to the group stage and everyone will have minutes."

, who saved Maccabi Tel Aviv several times and finished a difficult game with a clean sheet: "It's a big victory, but we're not over it yet - it's only half. I had a very good game, not just for me - for the whole team. It's not another game, But it wasn't scary either. I respect every team, but I personally like these games. They push you to the top. The atmosphere in the stadium pushed us, so did our team."

who scored the winning goal: "It is too early to talk about the group stage. It will be a difficult match in France, we will have to do everything not to lose there. Nice is an excellent team, the strongest opponent we have played against since I arrived at Maccabi. The coach allowed me to travel to Croatia twice to see my daughter and the truth is I didn't even expect to play today. We have 25 players and I hope we'll make it to the group stage and everyone will have minutes."

"We are very close to adding new players, waiting for the owner's approval" - voila! sport

The Irish to Oskar Gloch: "See you in the future in the Premier League" - Voila! sport 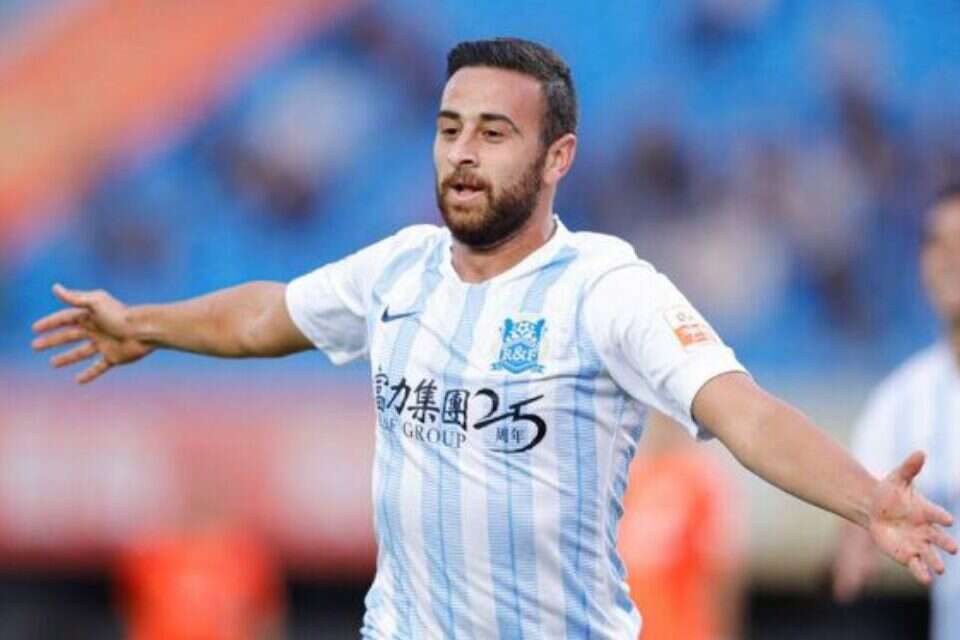 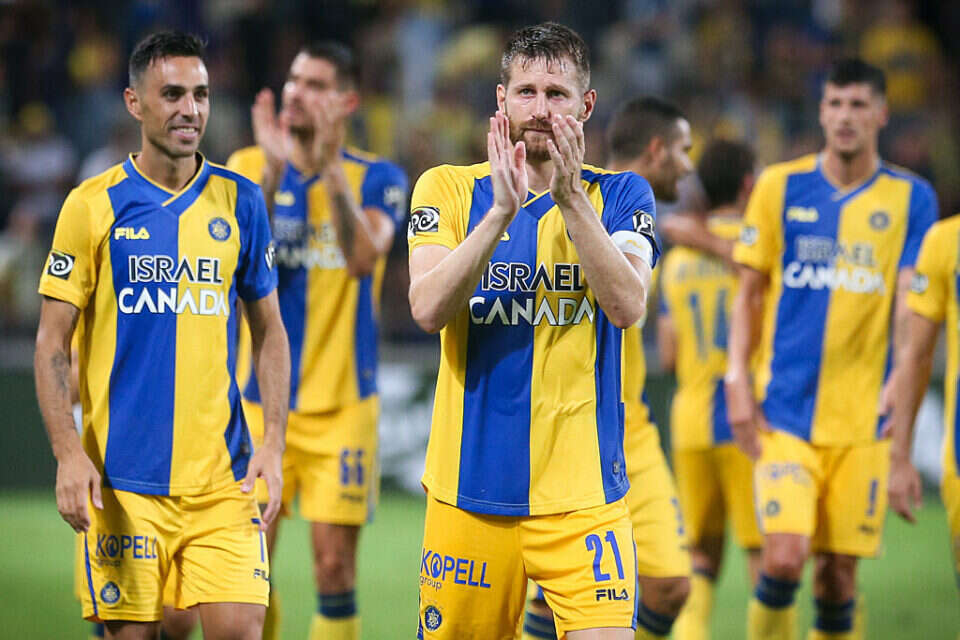 Much more than a season game: on the importance of the meeting between Maccabi Tel Aviv and Maccabi Haifa - Walla! Sport