The 16-year-old young talent, a player of the boys' department of the Reds from Carmel, signed a contract for five seasons in the senior team 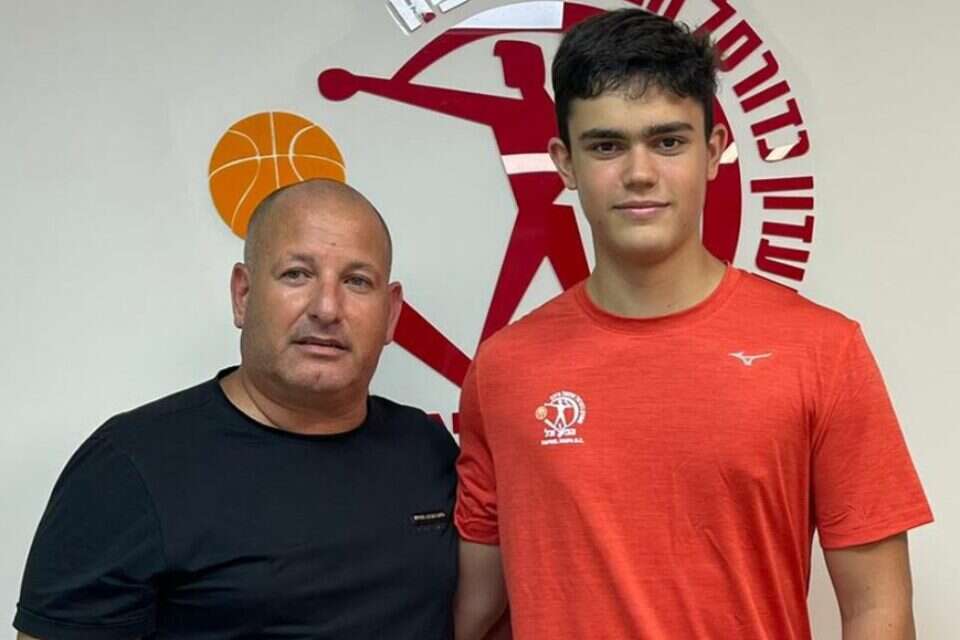 Towards the closing of the faculty.

Schneider (1.88 m), who belongs to the wide staff of the Israel cadet team, attends Leo Buck School and plays for the school team in the Premier League.

Last season he played with the boys' team in the National League and finished with an average of 25 points and 6 assists per game.

At the same time, he also played in the youth team and was an active partner in the promotion to the Premier League with an average of about 8 points per game.

The club's CEO, Ron Feldheim: "As part of the club's policy to strengthen the youth team that was promoted to the Premier League and to develop potential players for adults, Itay Schneider is undoubtedly one of the talented ones that we see as someone who will reach all the goals we have set." 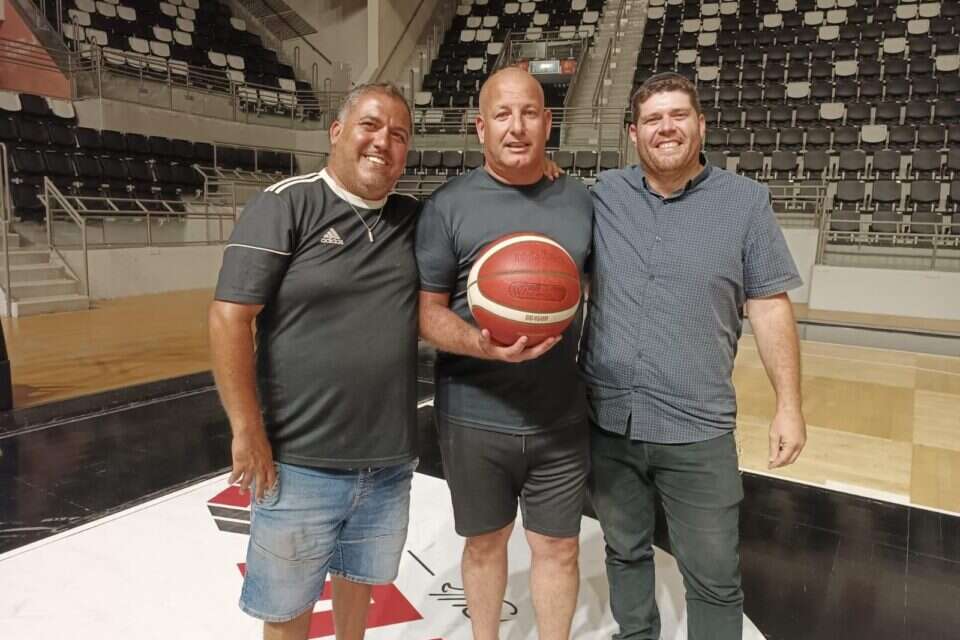 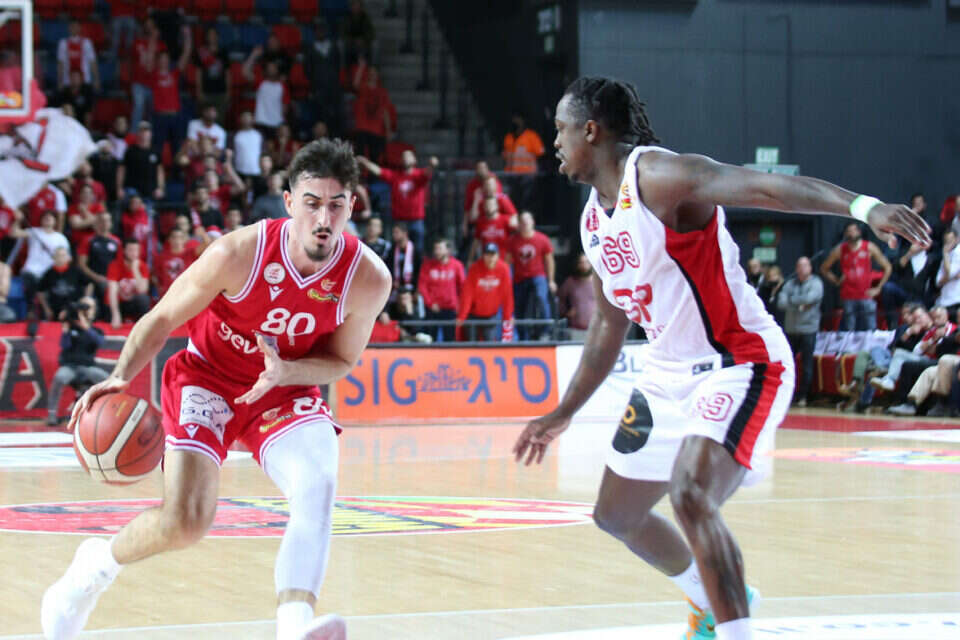 Ahead of the third signing this summer: Hapoel Jerusalem is close to signing Speedy Smith - Walla! sport 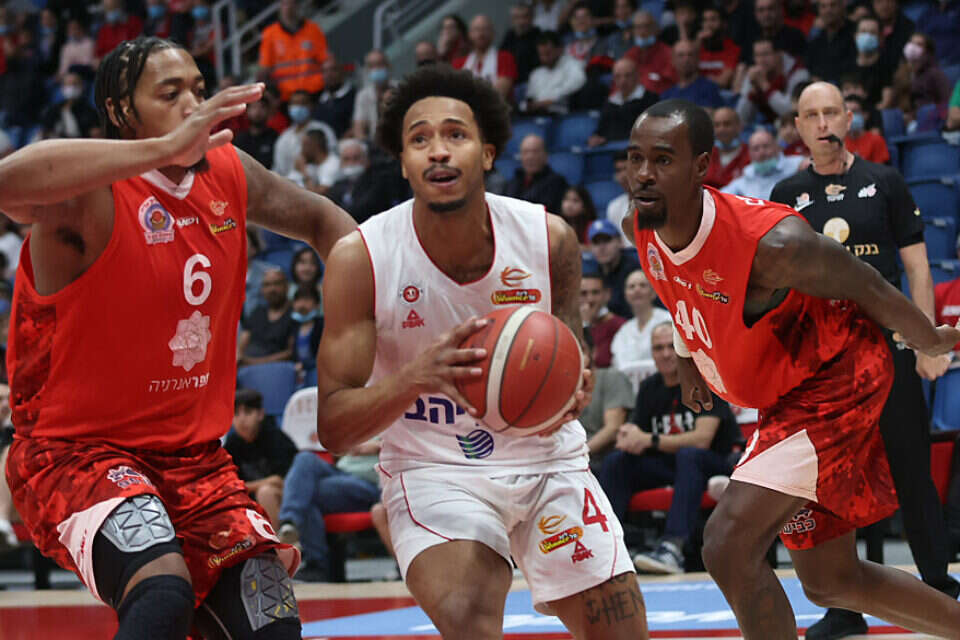 Future ahead: The state of contracts at Hapoel Jerusalem Israel today 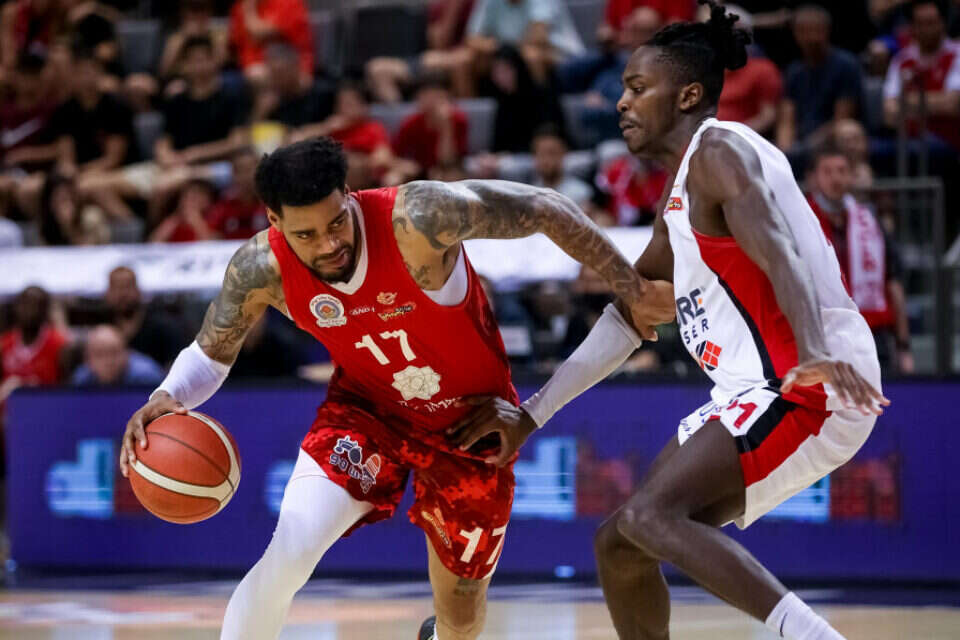 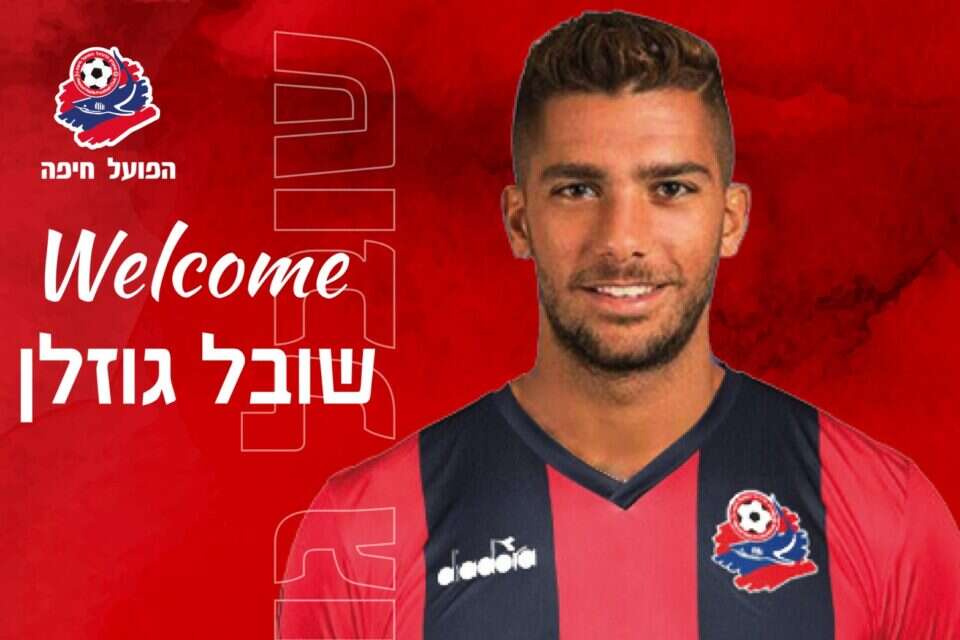