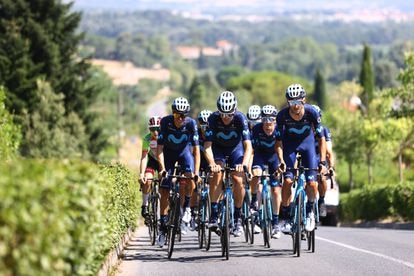 The Movistar team during a rest day in the past Tour. MICHAEL STEELE (Getty Images)

The rain and a van full of products from the Vuelta, also the song by

by Lorena Medina, The Inner Kids and Sophie Francis, greet you as you leave the Utrecht central train station.

The Spanish round starts tomorrow - the first three stages will be in the Netherlands - and the teams' cars are already crowding into the surrounding hotels.

Everything is nerves, illusions, optimism.

Also uncertainties and demands, like those of Movistar, the oldest and most successful team in the peloton, the reference for many times, always the rival to beat.

It happens that these are no longer days of wine and roses for the Spanish team -the only one in the elite category-, which attends to the rear-view mirror with concern, since it does not have too many points and falling in category is a cruel and possible option, forced to do a good Vuelta a España.

It turns out that the ecosystem of the new cycling goes against them, far from the "philosophy history style" defended by José Miguel Echávarri - co-founder with Eusebio Unzué of the team in 1980 - in the documentary

From Reynolds to Movistar

They believe that the big events are the only ones that attract the attention of those who are not very fond of cycling, and their programming and signings try to go in that direction.

Tactic that the others do not replicate, as they seek to get points in tests of all kinds to stay on the World Tour.

"The system would have to be changed," says Unzué;

“We have to race to put on a show, not to score points”.

In any case, Movistar has gone 65 stages without winning in the Tour, Valverde was eleventh in the last Giro and the Vuelta will be decisive.

Vuelta a España 2022: Calendar and route

Valverde will be there, looking out of the corner of his eye at the classification but also winning stages in his last Vuelta before getting off the bike, and Enric Mas will pull the car, which has not been ratified in the year that was supposed to be his, but has been blocked in the descents, three falls in the season, still far from being the leader that was asked of him, as Unzué accepted.

But Movistar needs them, a team that can boast of being in the peloton for 43 years and adding 1,026 stage victories (126 in the grand tours) sealed with eight Tours, five Giros, four Vueltas, four World Championships... It also has the award for finishing first in the

A stick for his story.

It was on January 17, 1980, at the Hotel Ciudad de Pamplona, ​​when color and shape were given to the project promoted by Echávarri and Unzué.

So he was born as Reynolds and they promoted Perico Delgado, who was in the ranks of the youth team —it already existed beforehand— and they convinced Julián Gorospe, José Luis Laguía (he won the Vuelta al País Vasco as the team's first important laurel) and Ángel Arroyo, who in 1982 won the Vuelta but a week later the prize was taken away from him due to a positive test for methylphenidate and facetoperane, substances prohibited by the UCI, which at that time included gushing products.

Because those were other times, in which the bicycles were made of aluminum and very heavy, the derailleur did not go on the handlebars and earpieces did not exist either.

The disappointment did not diminish the competitiveness of Reynolds, who over the years changed sponsors (Banesto, Illes Balears, Caisse d'Epargne and Telefónica today) and leaders (Arroyo, Perico Delgado, Indurain, Mancebo, Pereiro, Quintana and Valverde... ), but not roadmap.

Although now he is at a crossroads because if he loses the category he will no longer be guaranteed a place in the grand tours.

But on the Movistar bus those shouts from Valverde await — “What are we?

Warriors!”— or Chente García Acosta, the sports director, shouts of encouragement: “Come on, we're going to screw it up, I shit on

La Vuelta and Movistar have a date with history. 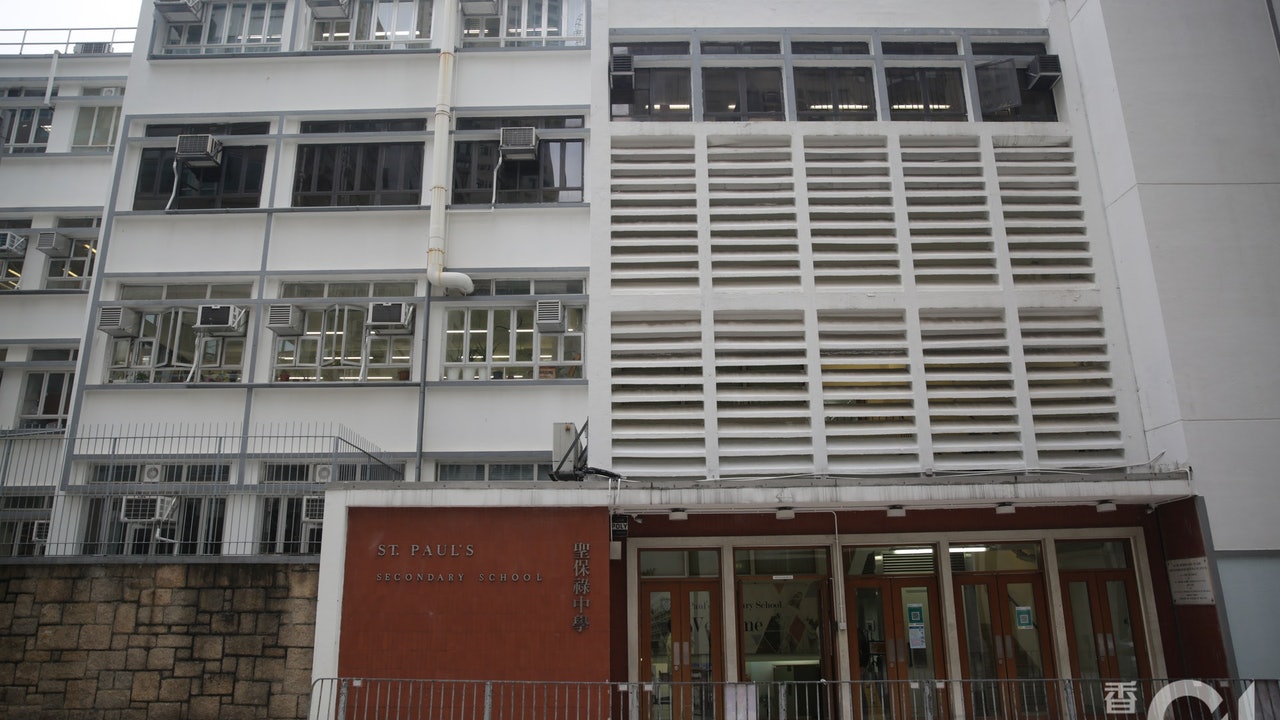 Gay couple commits suicide to attract attention to clinical psychologists: When seeking help, they should focus on their concerns

Send names for prayer: Rebbe Rabbi Pinto at the graves of the righteous in Morocco - Voila! Judaism 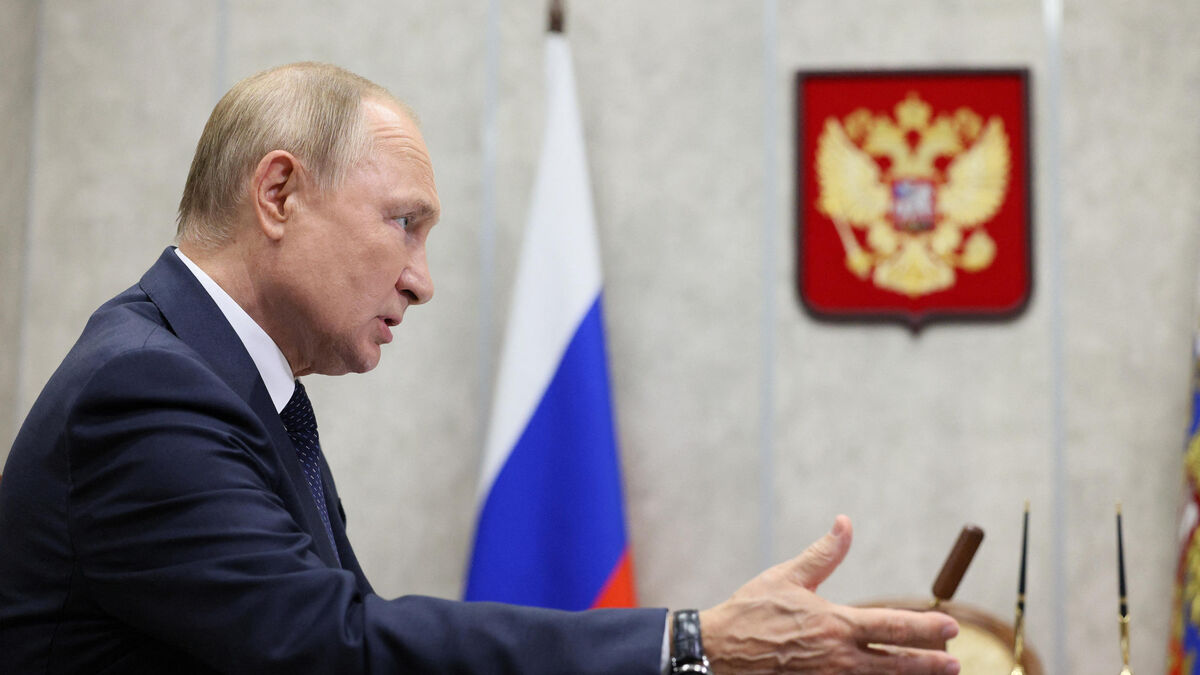 Demonstrations, warnings from his supporters, European sanctions... The beginning of the end for Putin? 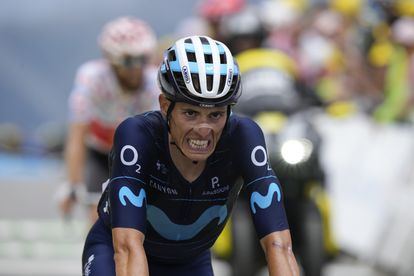 The covid of Enric Mas, the last blow to the worst Tour de France of Spanish cycling since 1981 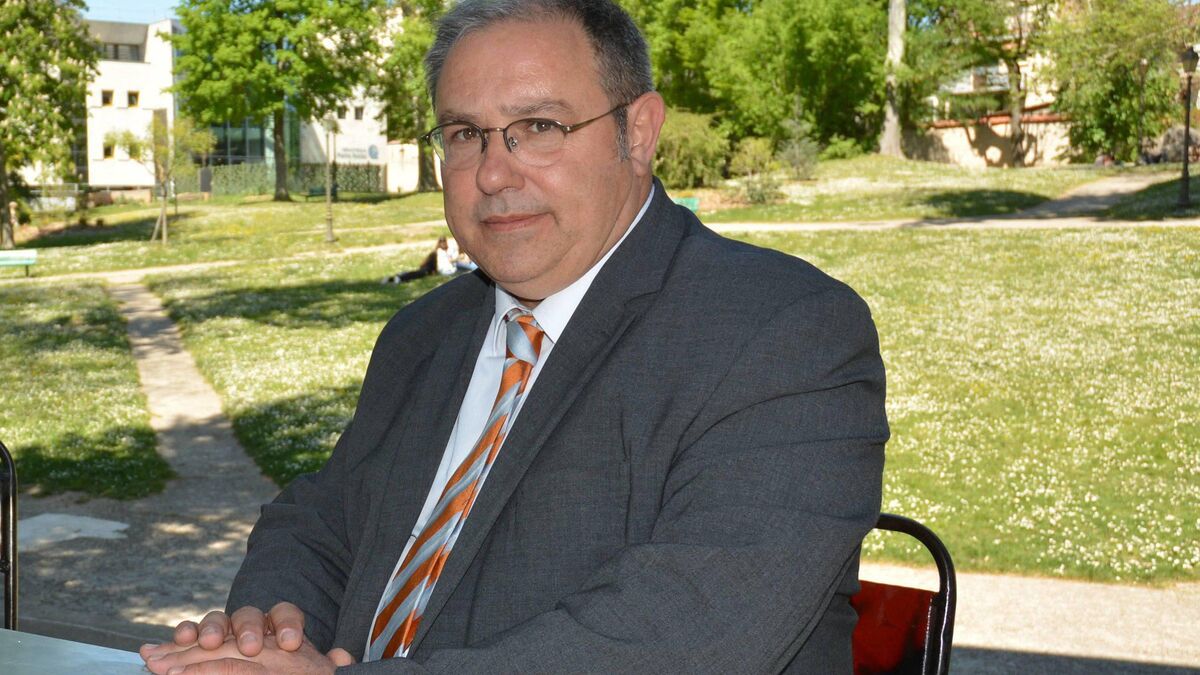 Legislative: the eight hours that led to the withdrawal of Jérôme Peyrat, "the only possible outcome" 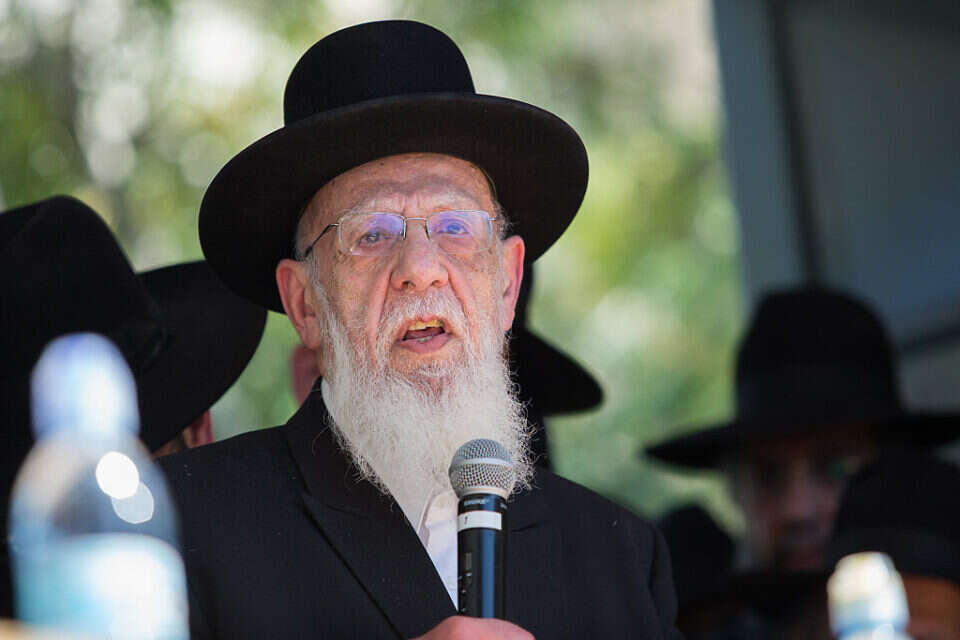 Opinion The leader of the generation who gave everyone a "fatherly feeling". Israel today 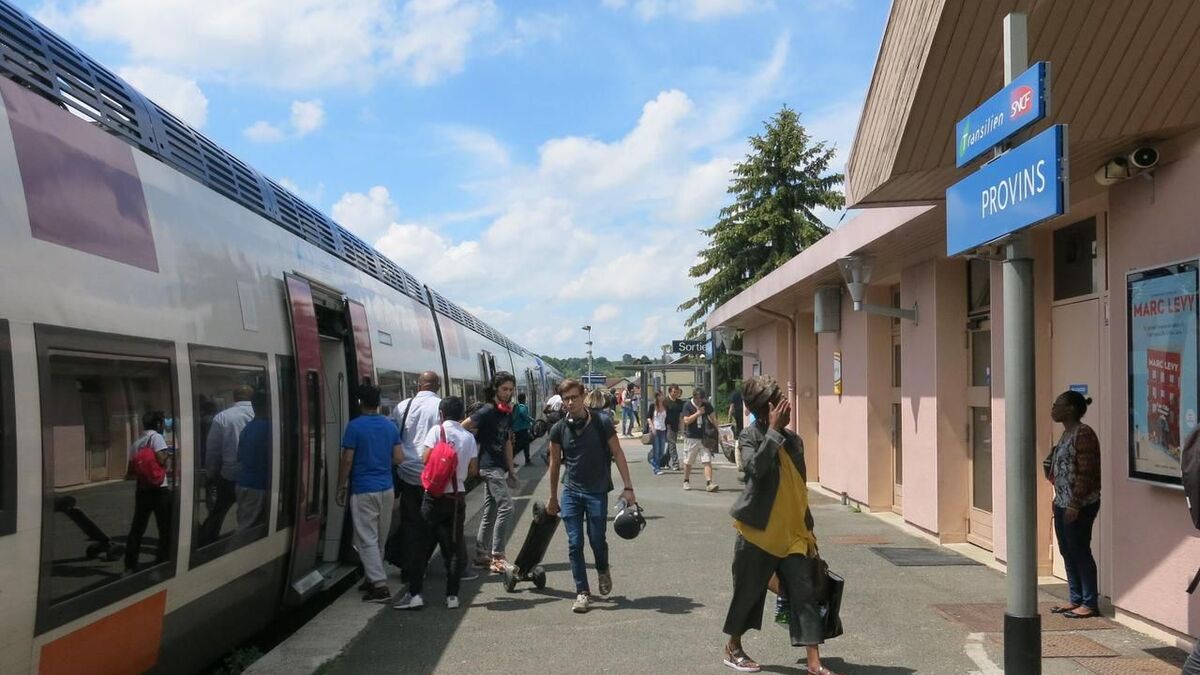