The PSG transfer window continues in terms of departures. In recent hours, Wanda Nara, wife and representative of the Argentine striker, che

Nothing has yet been done in the Mauro Icardi file.

But a solution could well be found in the next few days with one of the Istanbul clubs.

In recent hours, Wanda Nara, wife and representative of the Parisian striker, was in the largest city in Turkey to discuss the future of her husband with Galatasaray and Fenerbahçe.

The most serious candidate for the reception of Icardi seems to be the first quoted.

However, the operation remains complex.

PSG want to part ways with the Argentinian this summer.

Coach Christophe Galtier acknowledged this publicly and the message was passed directly to the player and his entourage.

As was the case this Thursday, Mauro Icardi has been training for several weeks away from the pro group with the players classified as “transferable”: Julian Draxler, Ander Herrera or Rafinha.

Well aware of the will of PSG, the Icardi clan does not intend to make things easier.

Wanda Nara recalled this to Argentinian television in recent days: “Mauro Icardi will continue to be part of PSG for another two years.

To release a player, you have to pay a lot of money and we are not in this situation”.

The Icardi couple would like to obtain financial compensation in the event of a transfer to another club.

Especially since he is not the only one in this situation: Idrissa Gueye, approached by Everton, and Ander Herrera, by Athletic Club Bilbao, are also demanding compensation from PSG to accept a departure.

The two midfielders reminded the capital club that they had signed a contract and that they will only leave if there is an agreement on this point in order to compensate for their future drop in salary.

Finally, the next departure from the workforce should concern Éric Junior Dina-Ebimbe.

The 21-year-old midfielder has been absent from training at Camp des Loges for two days.

As announced by L'Équipe, he will join Eintracht Frankfurt in the next few hours. 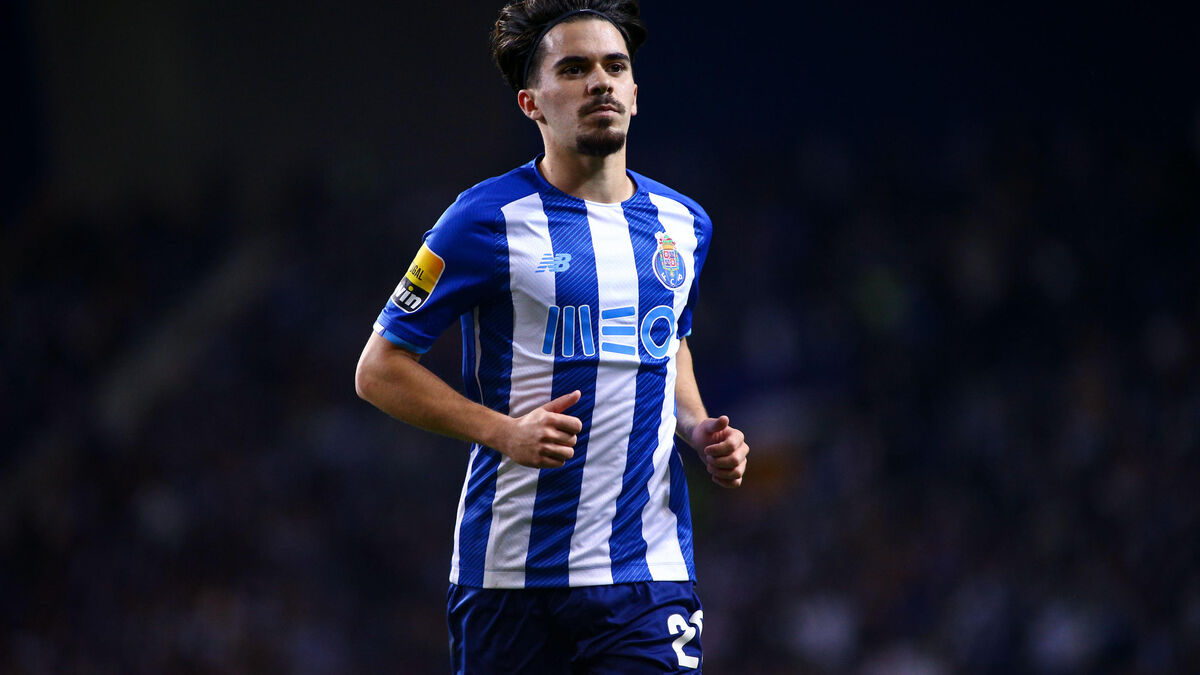 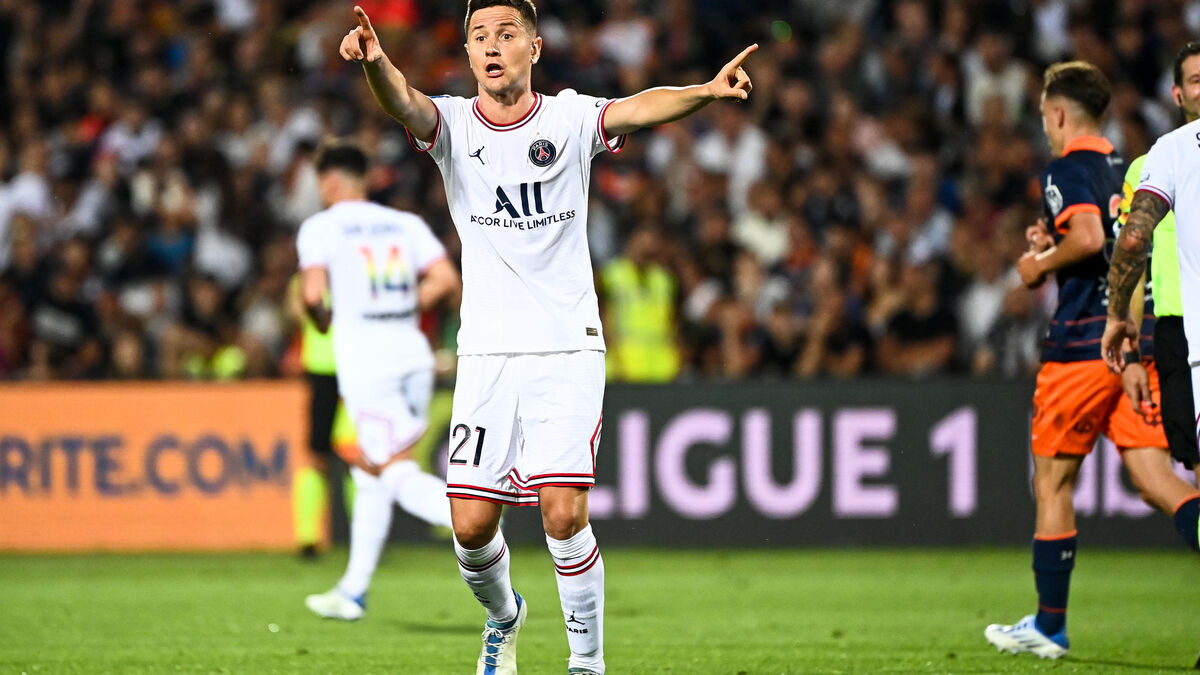 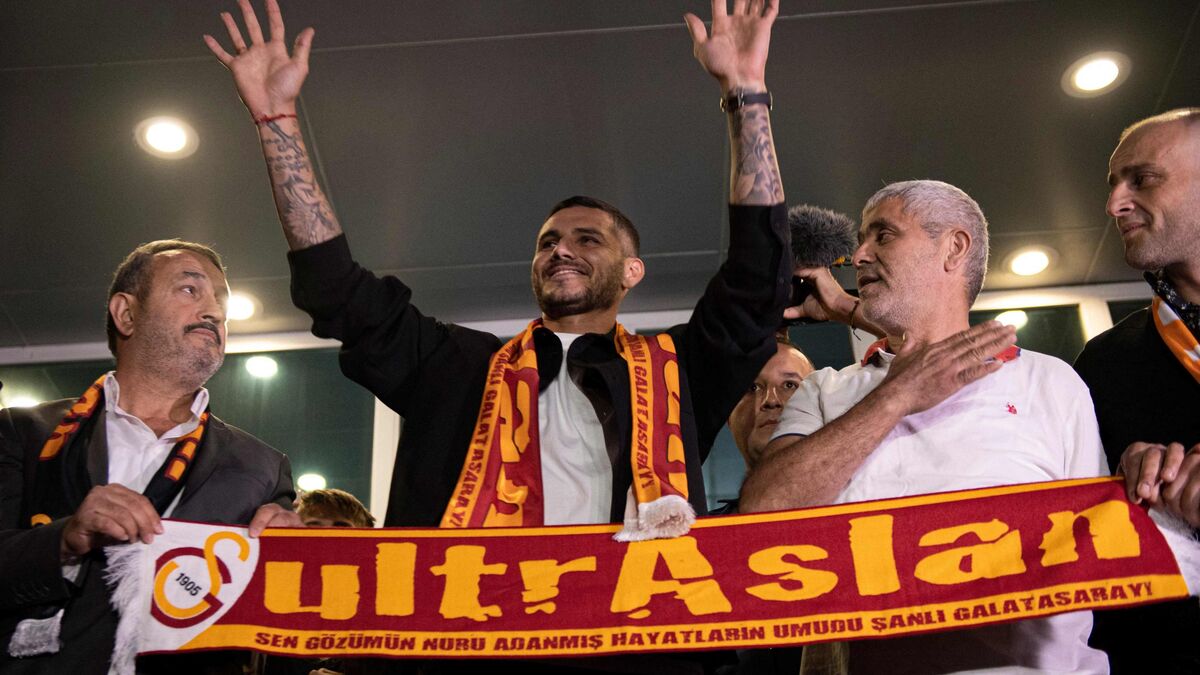 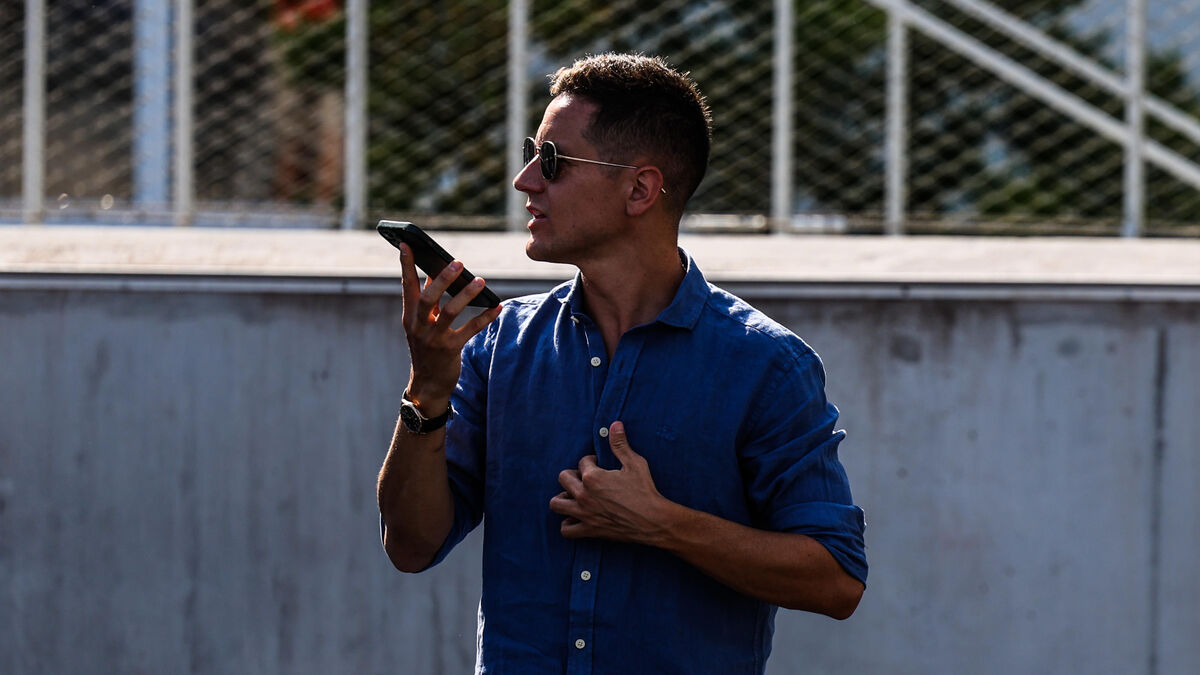 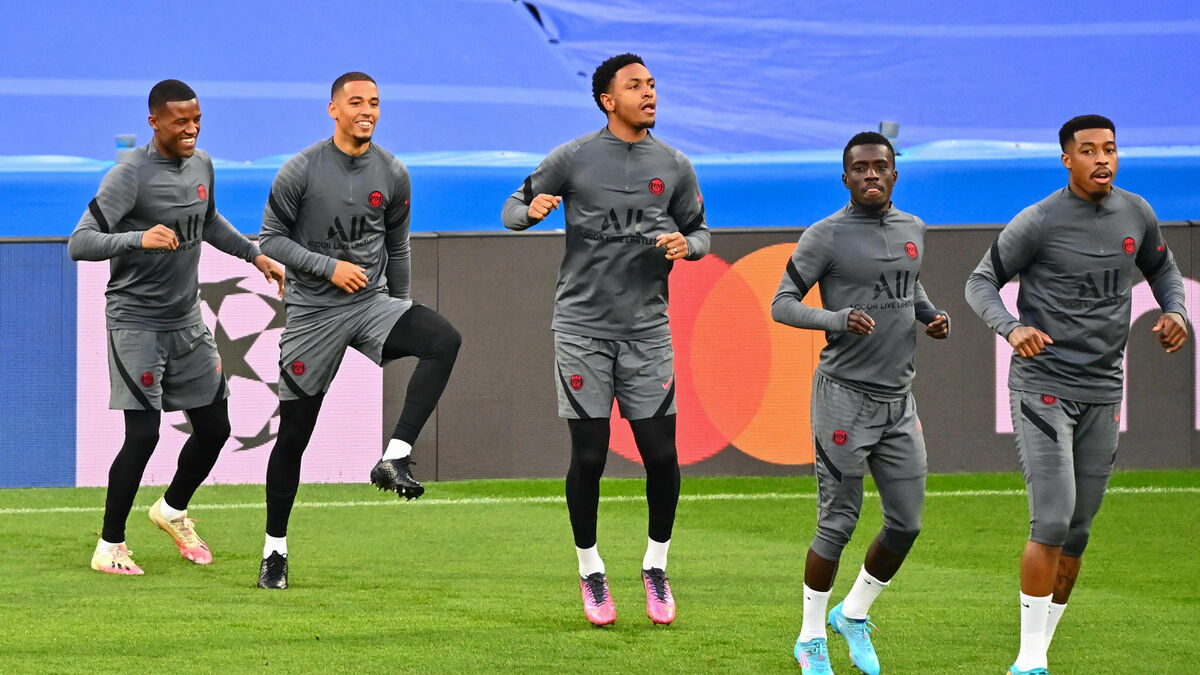 PSG: a group of 25 players in Japan, with Diallo, without Wijnaldum 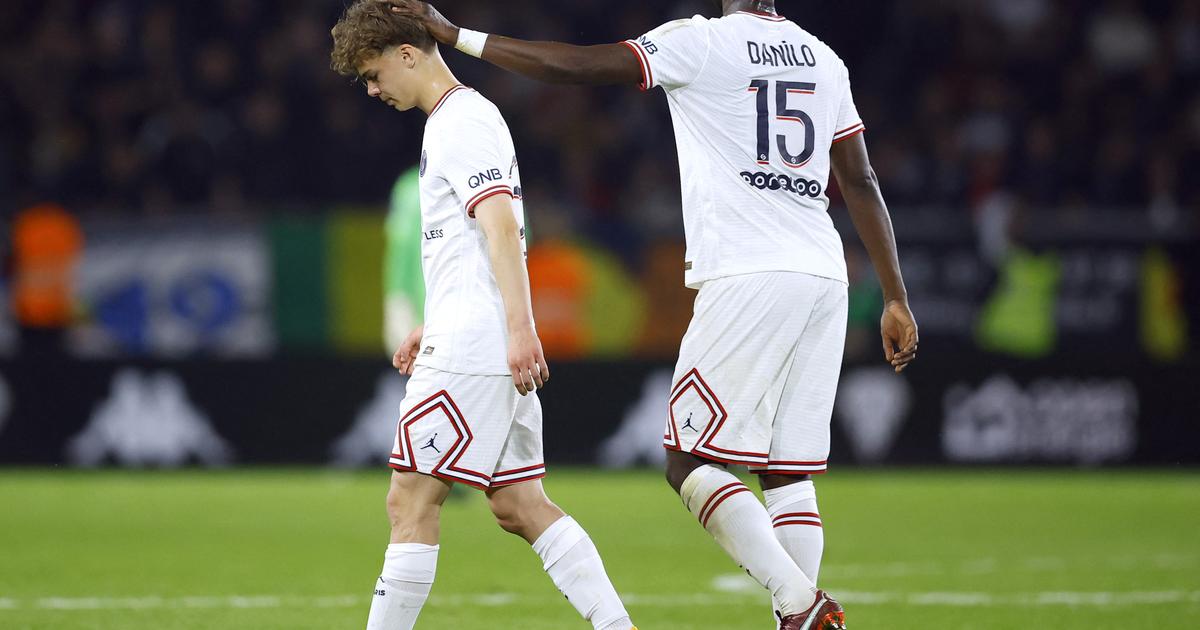