SE Freising: Bittner speaks plain language with his team - and calls for the relegation battle Created: 08/18/2022, 16:00 After the Bruckmühl game, Freising's player coach Florian Bittner (right, yellow-black) analyzed the deficits of the season so far with his team around Luka Brudtloff (left). © Lehmann Despite the young season, SE Freising has already recognized the seriousness of the situat After the Bruckmühl game, Freising's player coach Florian Bittner (right, yellow-black) analyzed the deficits of the season so far with his team around Luka Brudtloff (left).

Despite the young season, SE Freising has already recognized the seriousness of the situation: they are currently in a relegation battle in the state league.

– After the embarrassing 2:4 against SV Bruckmühl a week ago, the SE Freising footballers are still almost hanging in the bottom of the national league table.

It is questionable whether anything will change after the seventh matchday, because Lerchenfelder will be visiting second-placed SB Chiemgau Traunstein on Friday evening (7:30 p.m.).

Bittner on the table situation: "We have to fight our way out of it now"

After the respectable 2:2 against Wasserburg and the brilliant 8:2 away win in Pullach, the world at the SEF seemed to be in order again.

The three full opening defeats could have been ticked off if it hadn't been for the home defeat against Bruckmühl, in which the Domstadters literally invited the opponent to score goals.

22 goals in six games speak for themselves.

“We – players and coaches – questioned ourselves.

Everyone has to grab their own nose.

One thing is clear: After the defeat against Bruckmühl, the relegation battle began for us.

There are many teams in the bottom third of the table with few points.

We have to fight our way out of that.”

SE Freising: Too little communication and aggressiveness in the games

The reasons for the miserable start: The important basics were not called up by some players, Bittner makes it clear.

Especially in the back team there is a lack of the necessary communication.

"When the players are together privately, they talk a lot, on the field almost not at all," complains the coach.

The duel behavior also leaves a lot to be desired.

"In training they are aggressive and go to the heart of the matter, but not in the game.

Everyone has to focus more on the game and ask themselves which private activities have to take a back seat at the moment.” Bittner in no way denies his team's suitability for the national league.

"We proved that against Wasserburg and Pullach," said the coach.

Bittner does not want to make any major changes within the team.

Assistant coach Michael Schmid will return to the back four for Vitus Kirchberger.

"The people of Traunstein will certainly underestimate us," he hopes, that his team will be jolted and that at least one point can be scored.

Left, right and with a header: Thomas Mäuer from SV Marzling manages a five-pack 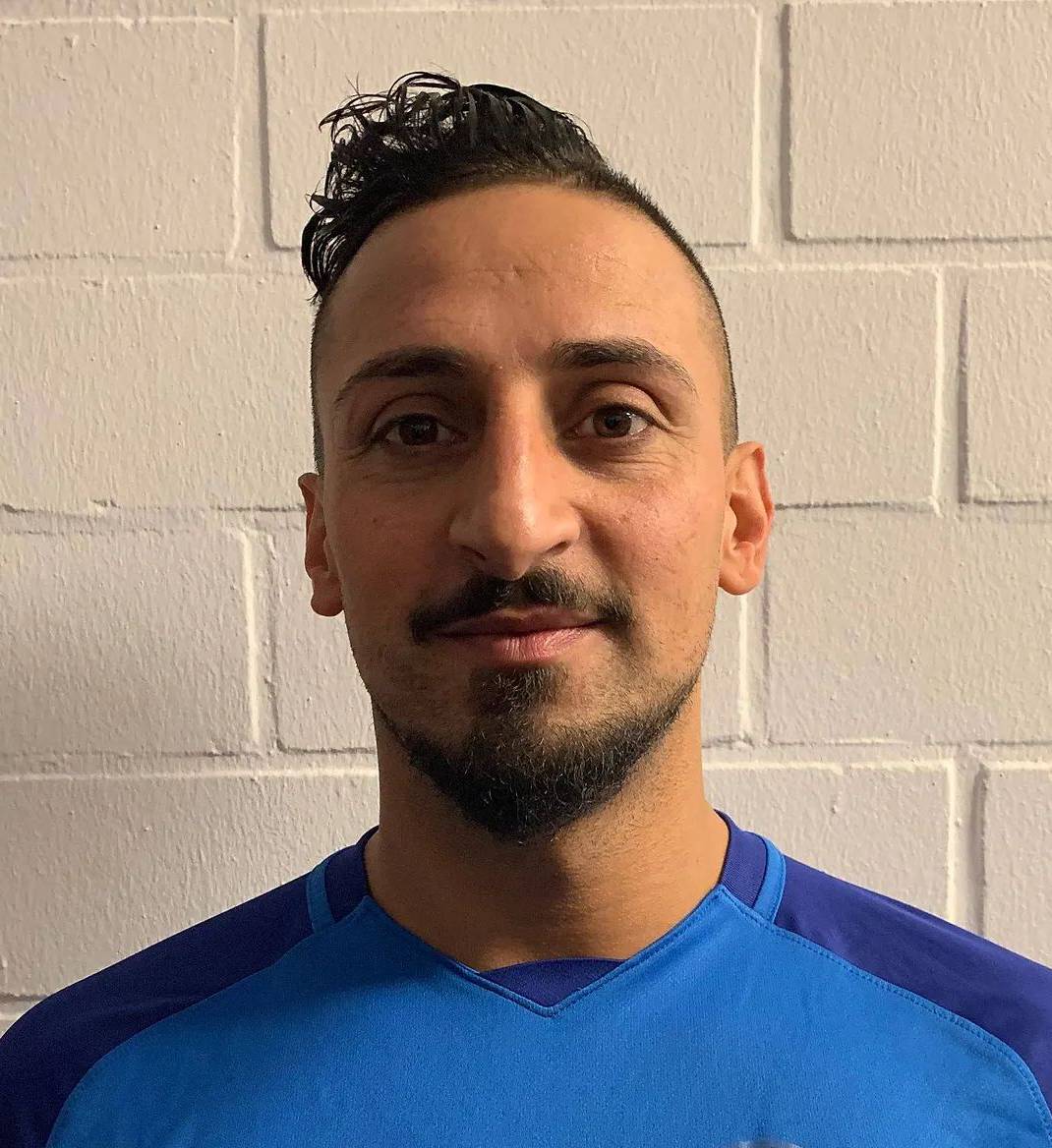 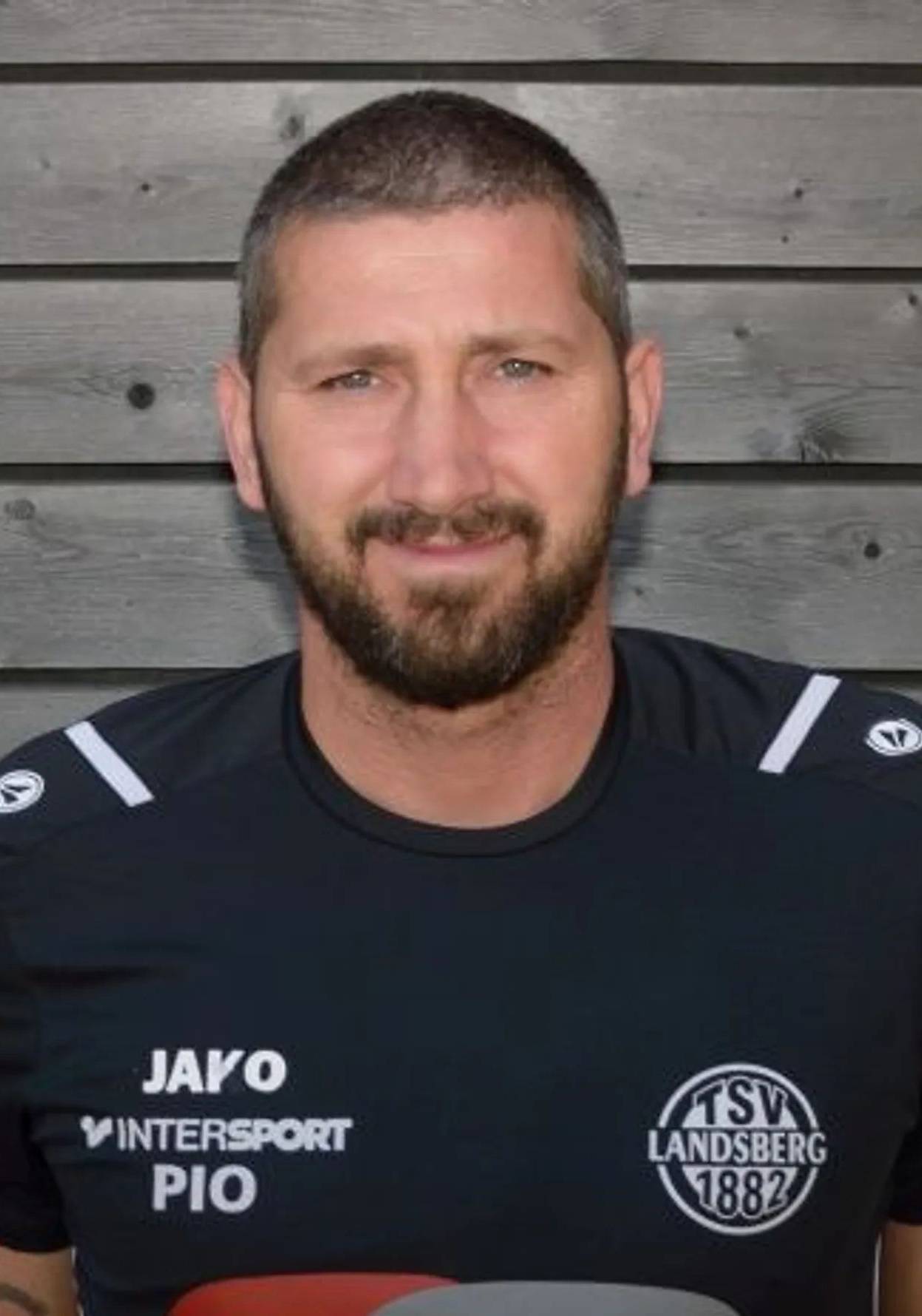 1:5 in Geretsried: SE Freising messes up the season opener 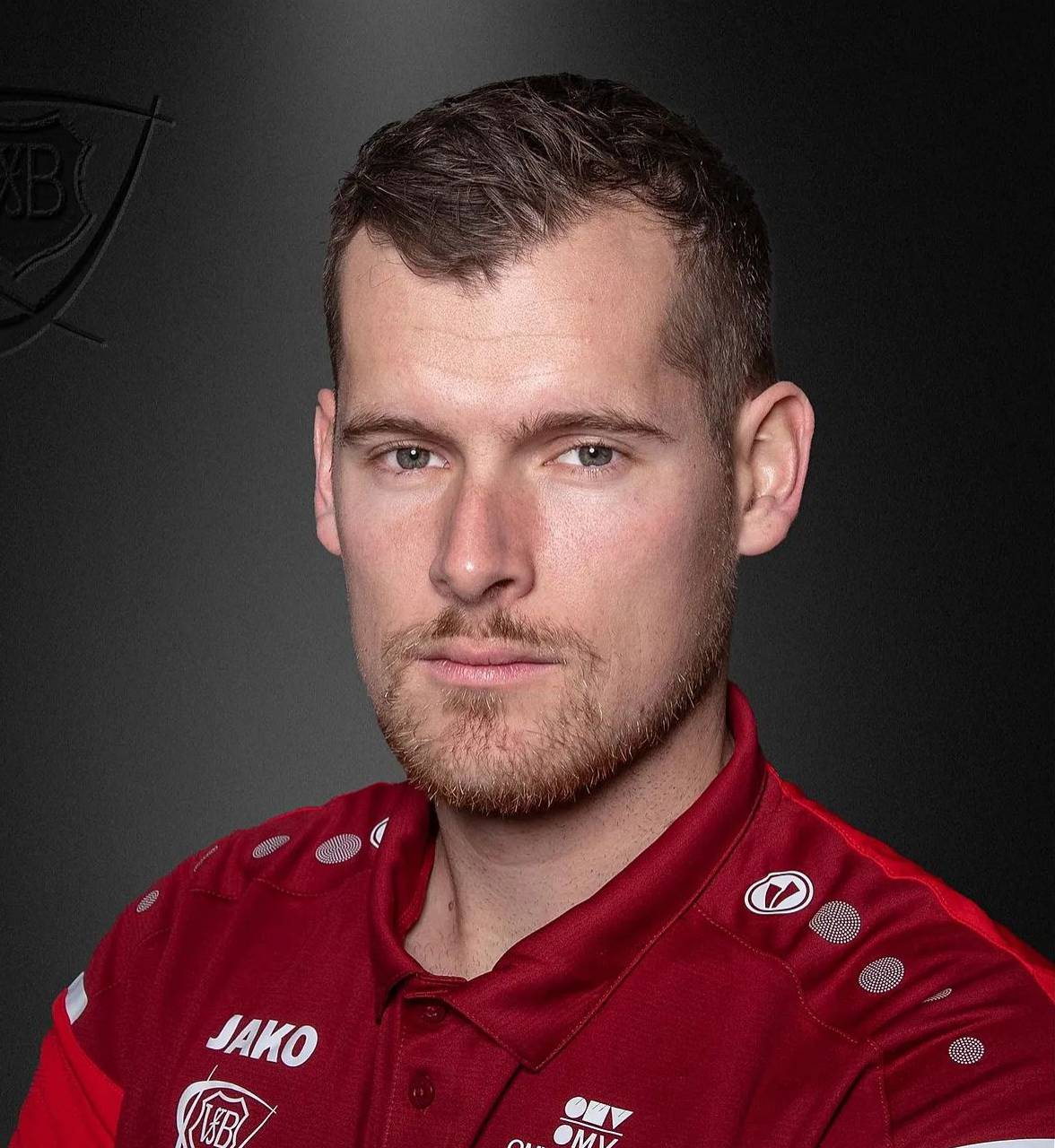 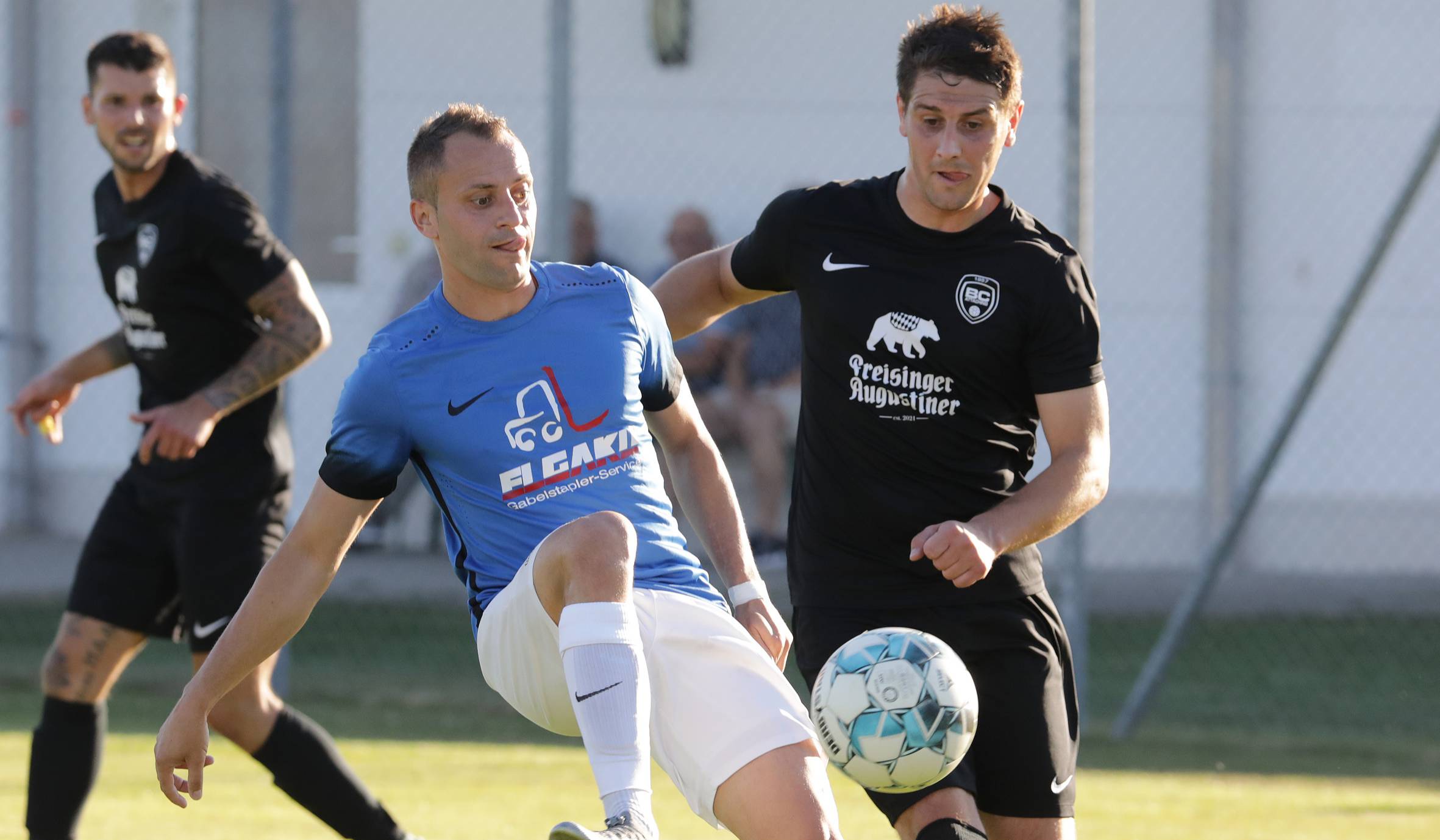 SE Freising wants to take the momentum from the Pullach spectacle 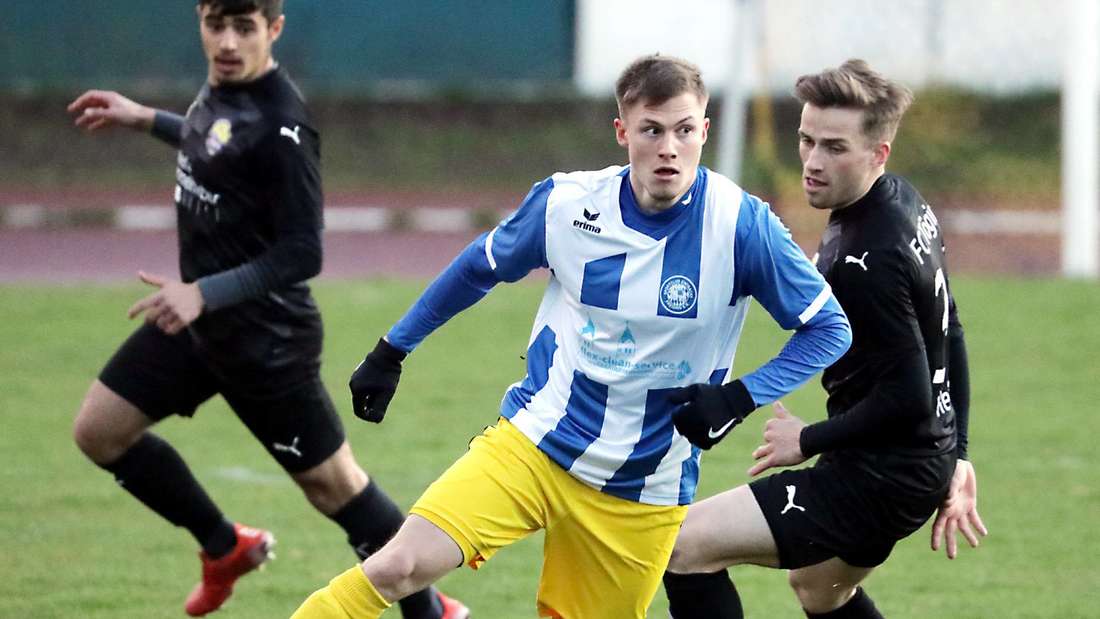