They achieved the goal: Hapoel Be'er Sheva finished with a 1:1 against Craiova Israel today

Rotem Hatuel, who if not him, gave Eliniv Barda's team what they wanted - to pass the decision to Turner • Paul Papp was sent off at halftime after pushing Itai Schechter 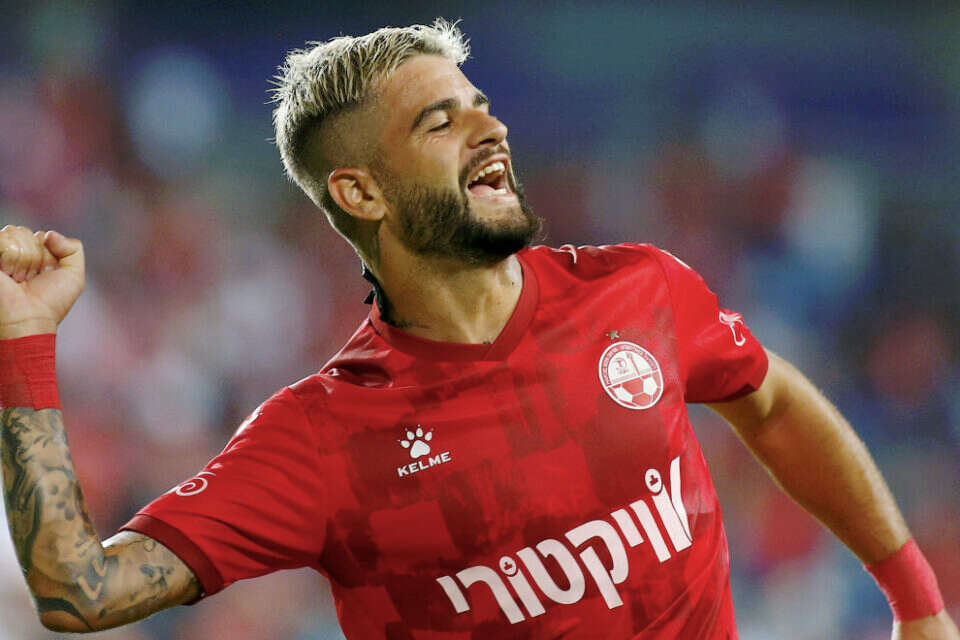 After a two-hour drive from the city of Craiova, Hapoel BS arrived at an old field founded in 1978 with a bad grass surface, which has in common with a football field the color green. A surface that does not suit the status of the Conference League playoffs.

It took the BS players half an hour to get used to the field, and perhaps the fact that the team did not adapt to the rickety grass at all is the reason for this.

Going into the half, Craiova player, Paul Papp, confronted the Reds' striker, Itay Schechter, and saw the red card, a gift that Eliniv Breda did not expect to receive, and Craiova went into the second half with ten men.

Rotem Hatuel continued his amazing ability and put BS in the lead with another goal in Europe, but Hatem Abdel-Hamid with an unnecessary foul in the box saw the second yellow and sent Ivan to tie the game 1:1 5 minutes later.

Breda's goal was achieved - to move the decision to Turner Stadium next week, which is already a different opera, but with a little more responsibility he would have returned with a victory. 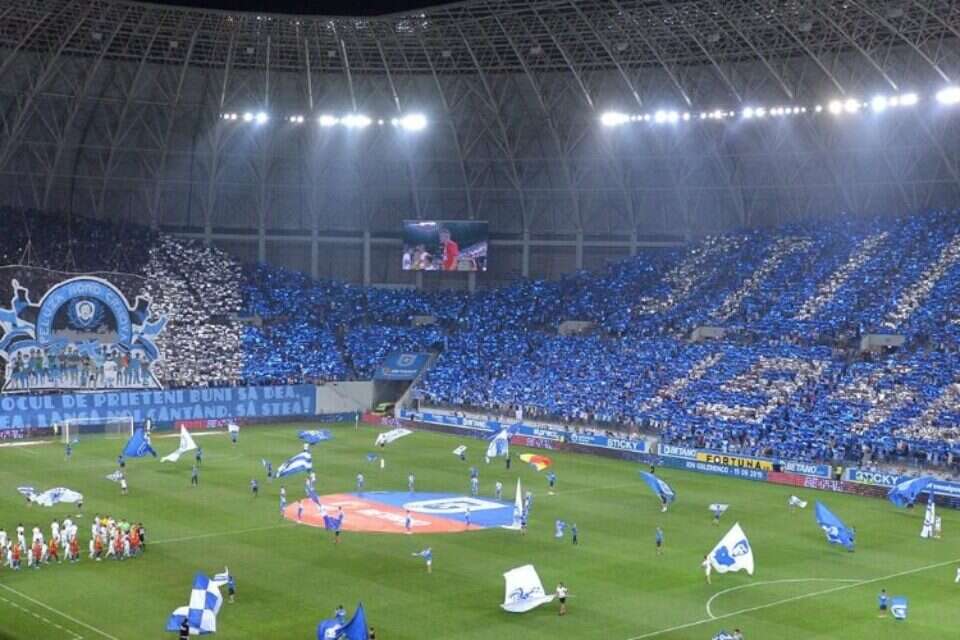 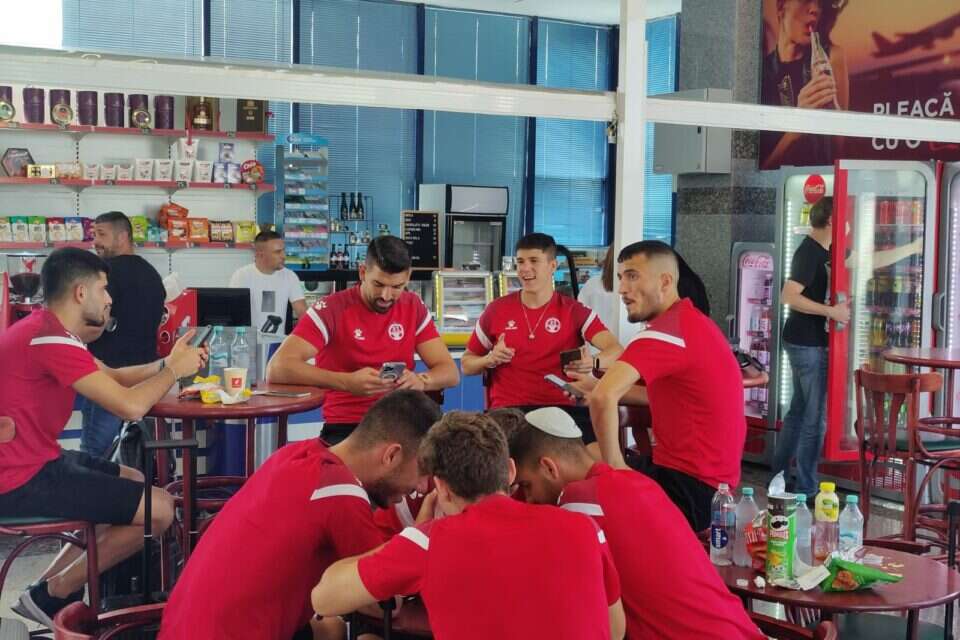 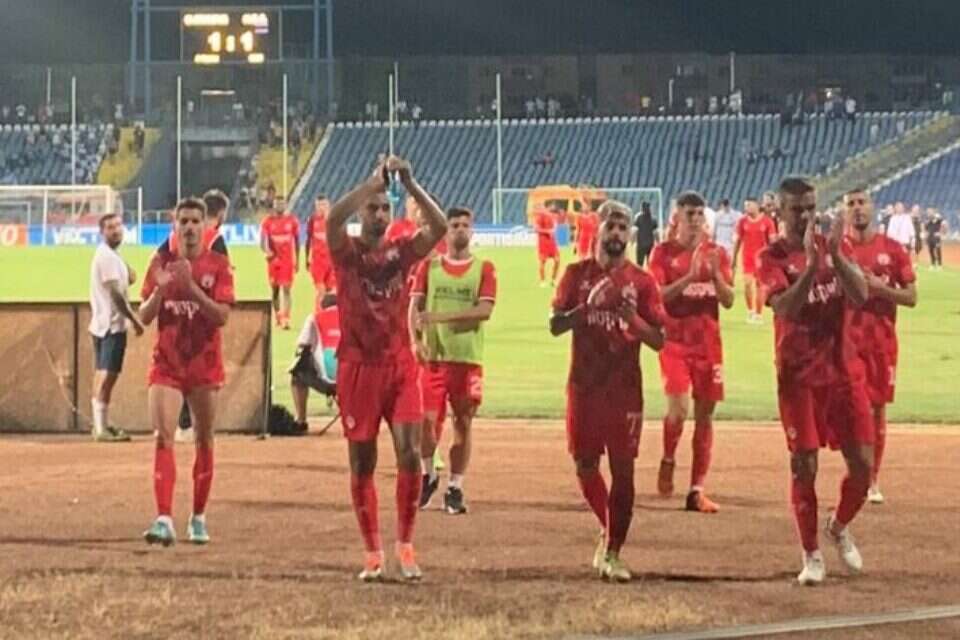